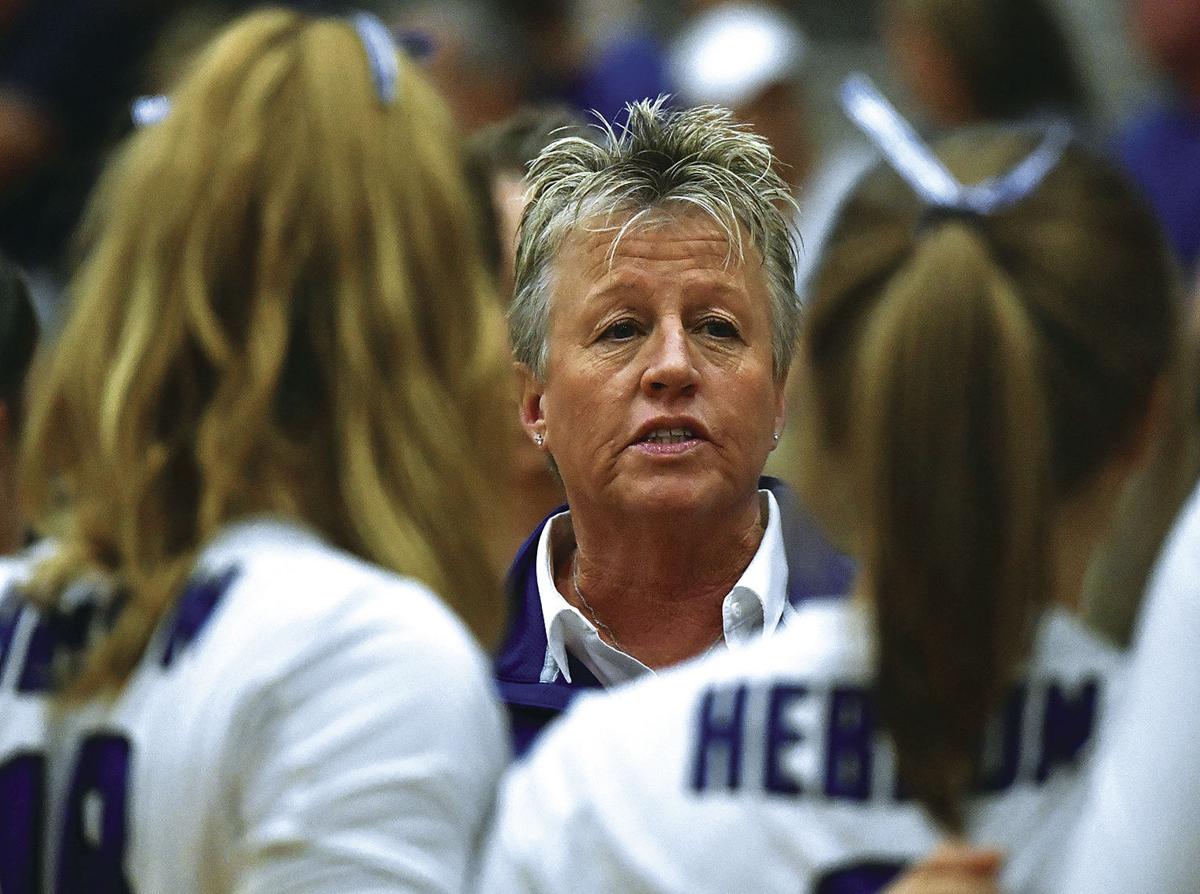 On Friday at Frisco Reedy, Karin Keeney and her Hebron Lady Hawks will scrimmage three teams whose head coaches are former players of hers. 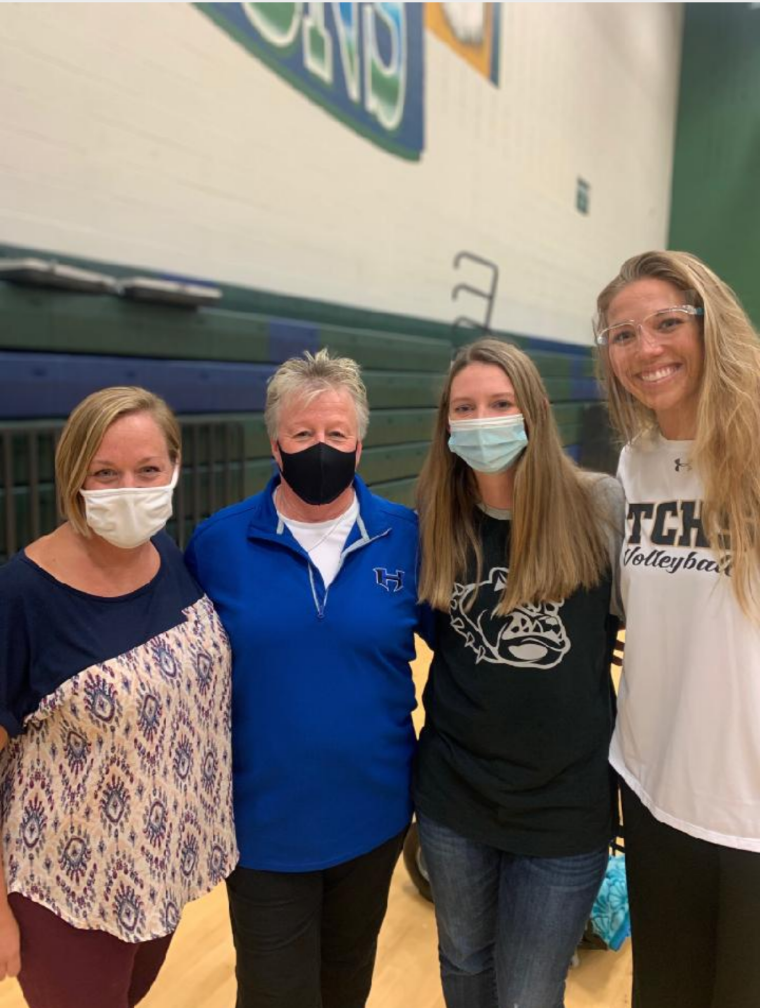 On Friday at Frisco Reedy, Karin Keeney and her Hebron Lady Hawks will scrimmage three teams whose head coaches are former players of hers.

The moment that Hebron head volleyball coach Karin Keeney laid eyes on Frisco Reedy head coach Katie Rudd, The Colony head coach Rachel Buckley and Royse City head coach Tori Orms on Friday at Reedy, she planned to greet each and every one of them with a hug.

Buckley, Orms and Rudd have all played for Keeney when she was either the bench boss for two years at Lewisville before moving on to Hebron where she has been the only head coach in team history since the school opened in 1999.

Although Friday’s preseason scrimmages served as a tune-up for the teams’ respective regular season openers, Keeney was excited to catch up and take a trip down memory lane.

“I will absolutely give them a big hug and I am super excited to see them,” Keeney said.

Reedy and Hebron have played each other every year since Reedy first opened in 2015.

Rudd was a defensive specialist and setter for Keeney at Lewisville and came back to serve as a student-coach for Keeney at Hebron in 2001 following her collegiate playing days, first at North Central Texas College and then at Southeastern Oklahoma State University.

Although Rudd had more than 10 years of coaching experience by the time that she was hired to be the first head coach for Reedy in program history in 2015, she knew that she could lean on Keeney on how to handle certain situations that come with coaching a first-year program.

Handling parents was the biggest piece of advice that Keeney provided to Rudd. Keeney was good with dealing with parents, Rudd said. Every parent has a different personality and their own way of communicating their daughters’ needs and concerns.

“When I opened Reedy, I planned our program from a lot of the things that she did,” Rudd said. “If people come to my practices and her practices, there are a lot of similarities. She's one of the ones that she's been there and done that, and it works for her. I like the values that she has for her program.”

Buckley said it will be “intimidating” but “kind of cool and fun” to coach against her mentor tonight.

Keeney has known Buckley since she was 6 years old, going all the way back nearly 20 years ago to when Buckley’s older sister, Jennifer, played middle hitter for Keeney. Rachel watched Jennifer play from the stands and was also a frequent participant in Keeney’s volleyball camps.

Rachel was a right-side hitter on the Lady Hawks’ state championship team in 2010, and after her playing days at North Carolina State, returned to Hebron as an assistant coach.

Keeney said Buckley had the perfect type of personality to attract students who weren’t already playing a fall sport to the school’s volleyball team.

Buckley served in that capacity for four years before accepting the head coaching job at The Colony in April.

In addition to helping Buckley get the experience that she needs to become a head coach, Keeney has been there for Buckley’s family, especially when her mother, Deborah, passed away from breast cancer on April 22, 2014.

"Coach Keeney was nothing but supportive,” Buckley said. “She's almost a second mother to me. I've known her since I was 6. My mother passed away about six years ago and coach Keeney has known my family and has kind of stepped into that role. She has been like a momma bear this entire time, checking in on me and asked if ‘I've got this done’ or ‘What are you working on?’ She's helped me a ton. I'm so thankful for Karin Keeney."

Orms, meanwhile, was listed as outside hitter and middle blocker for Hebron, where she played until graduation in 2009. Her collegiate days were spent playing women’s volleyball for Oklahoma Baptist University. Orms is entering her second season at Royse City.