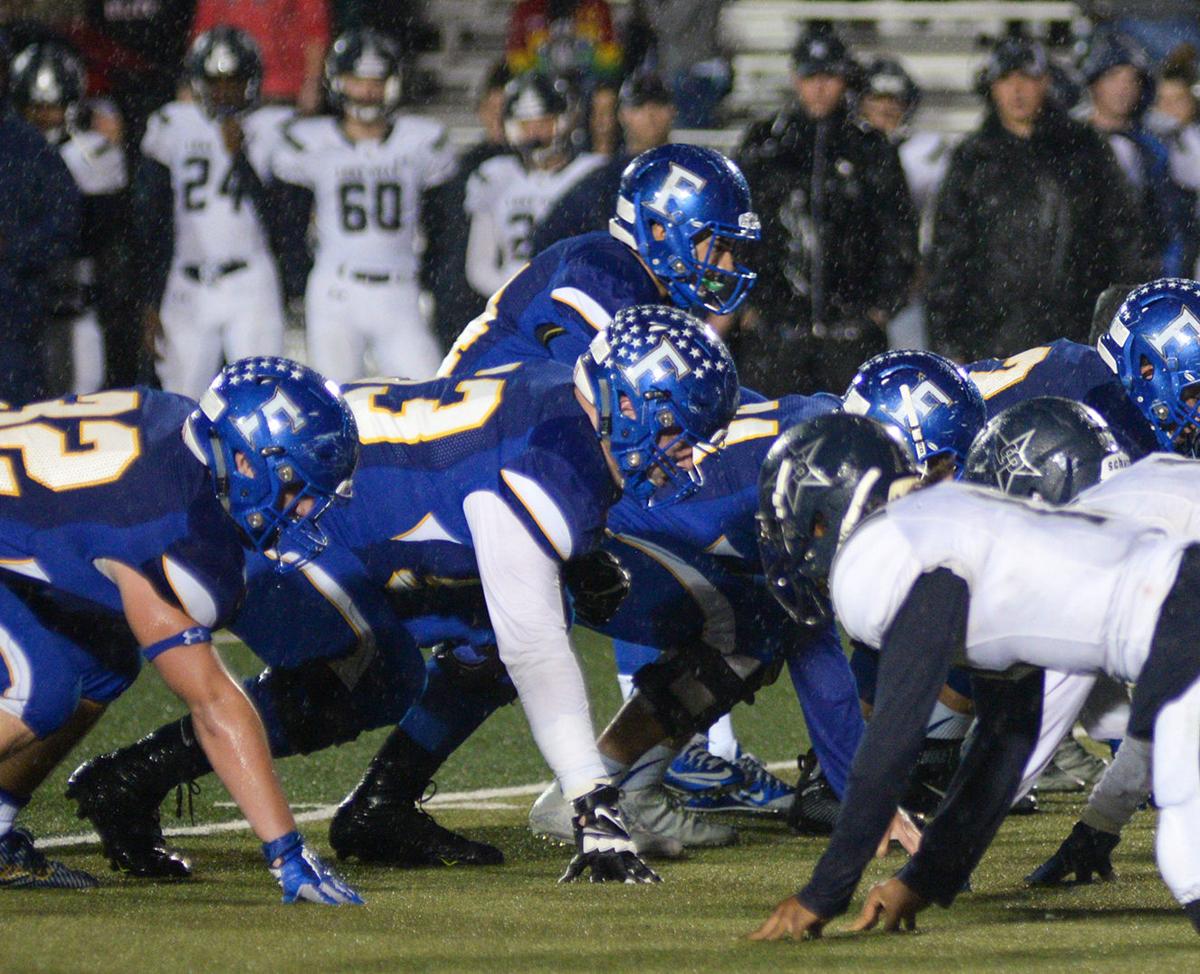 Frisco alum Jack Anderson turned in a dominant run with the Raccoons before carrying that success into college at Texas Tech. 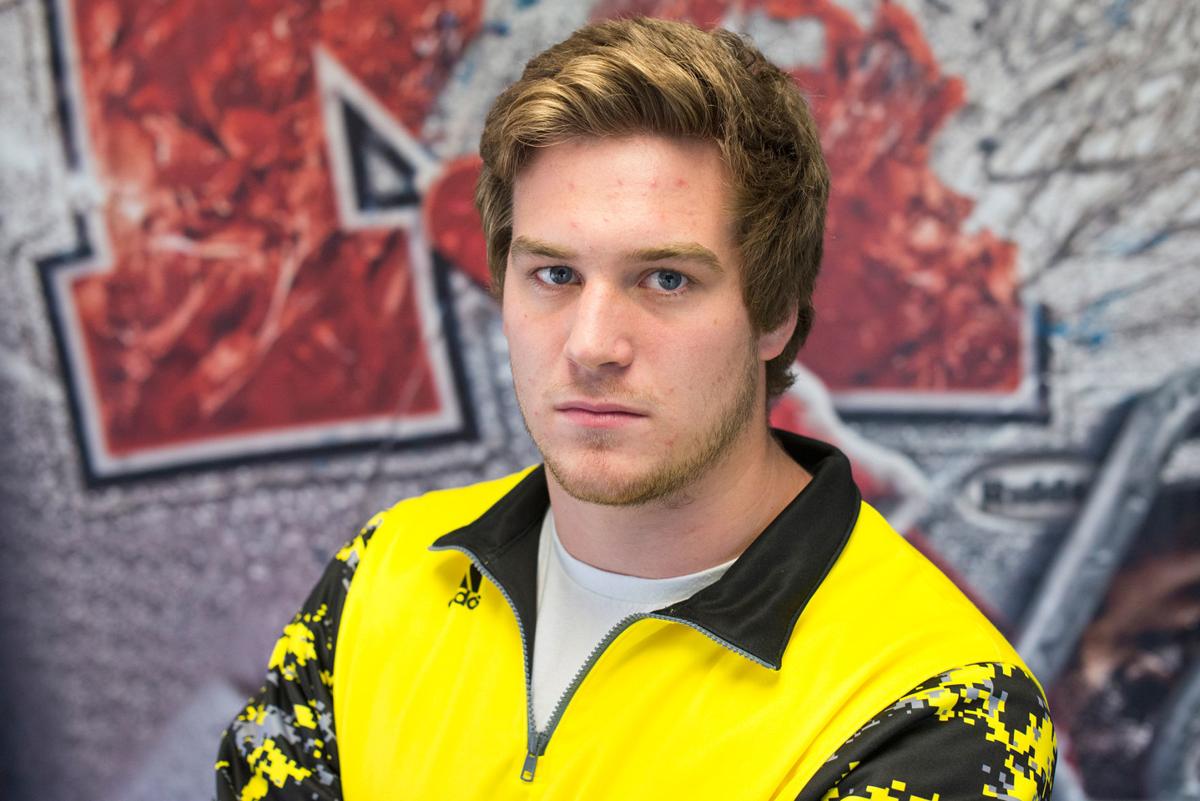 Marcus alum Keaton Sutherland broke onto the varsity scene as a defensive end before developing into a blue-chip offensive lineman by the time his high school career ended. 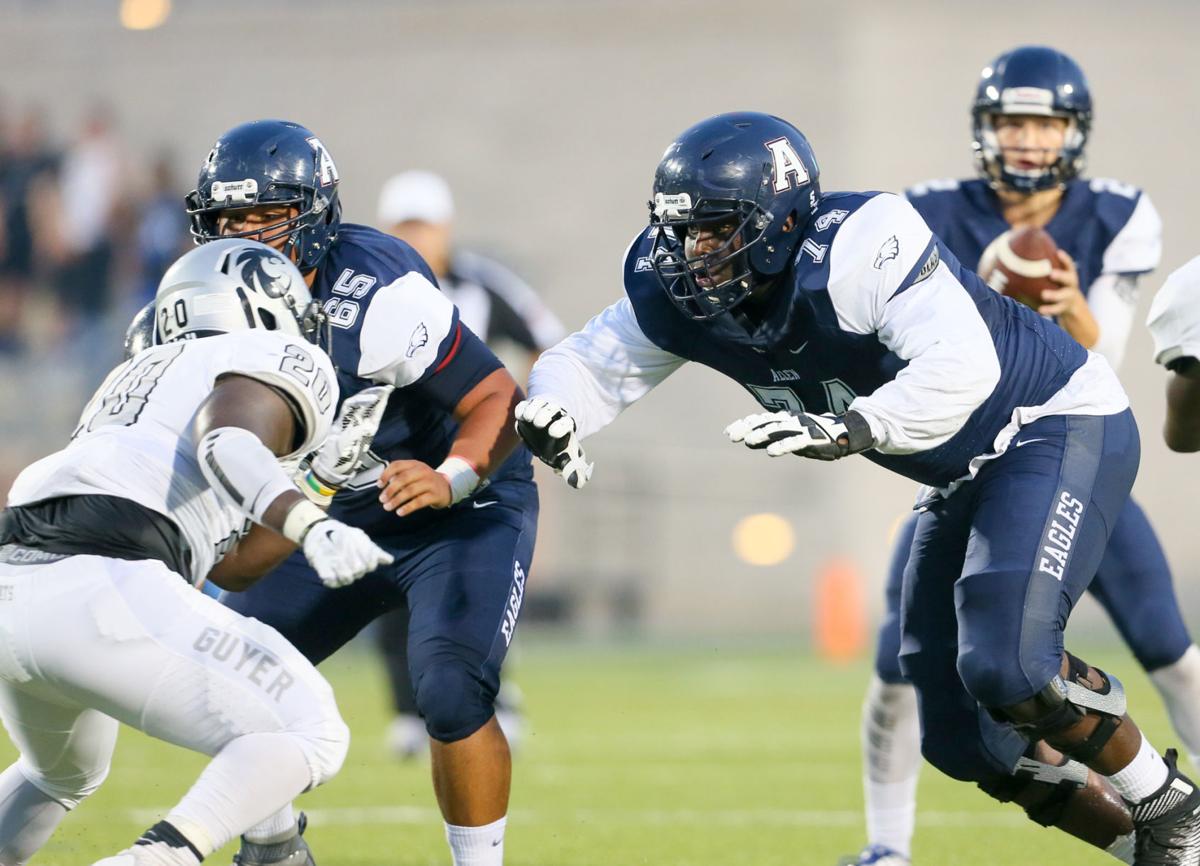 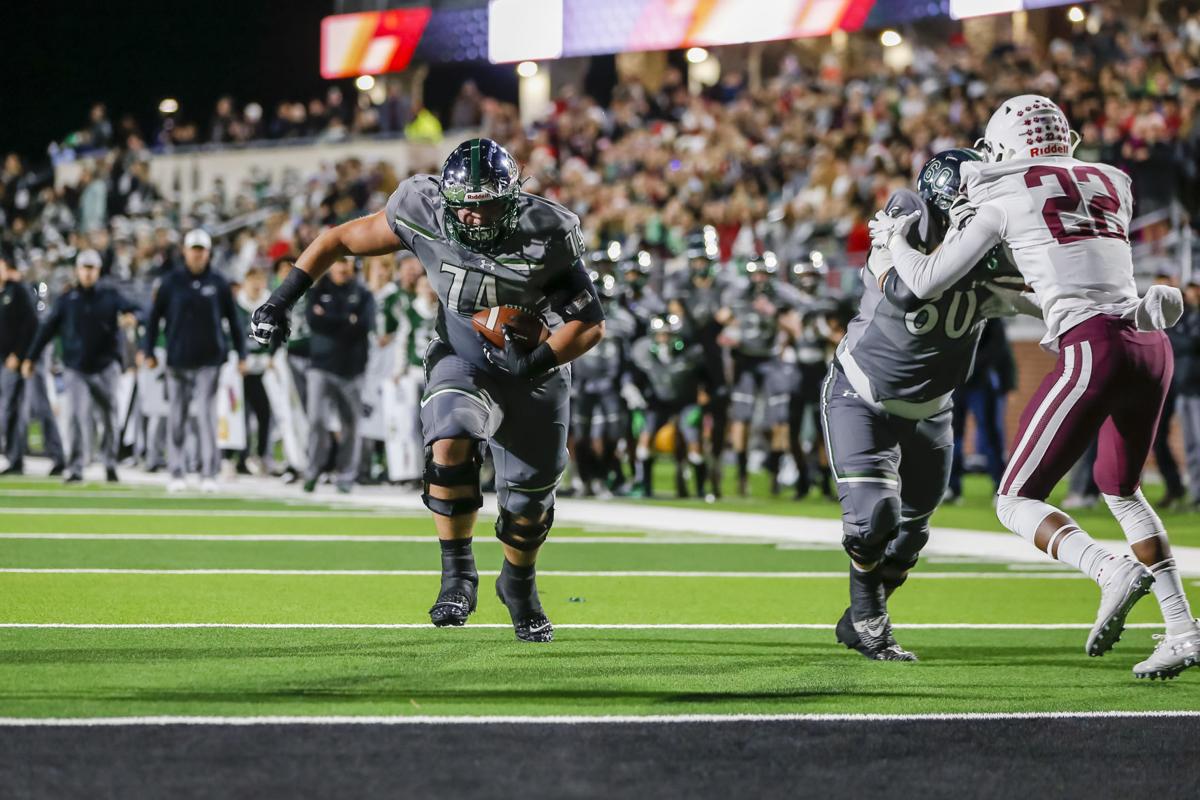 Frisco alum Jack Anderson turned in a dominant run with the Raccoons before carrying that success into college at Texas Tech.

Marcus alum Keaton Sutherland broke onto the varsity scene as a defensive end before developing into a blue-chip offensive lineman by the time his high school career ended.

Throughout the summer, Star Local Media will recognize some of the premier football players from the Metroplex with its inaugural all-decade team. Players eligible for consideration must have played at least one season between 2010-19 for one of the high schools within Star Local Media’s coverage area: Allen, Carrollton, Celina, Coppell, Flower Mound, Frisco, Lake Cities, Lewisville, Little Elm, McKinney, Mesquite, Plano, Rowlett and The Colony. This is the fifth of a multi-part series, continuing with offensive linemen.

On the short list of the state’s most accomplished high school football programs over the past decade, one constant in Allen’s success on the gridiron is its treasure trove of talent on the offensive line.

Little is as impressive as any player to line up in the trenches for the Eagles, initially breaking into the program as a tight end before transitioning to the offensive line as a sophomore. To say the move paid off would be an understatement, as Little developed into a five-star prospect tabbed by recruiting outlets as the No. 1 offensive lineman in the country.

The tackle’s 6-foot-6 stature combined with uncanny footwork for the position — Little doubled as a basketball player while at Allen — to produce a dominant three years up front. Little was twice named to the all-state and MaxPreps All-American teams before matching that All-American status in college at Ole Miss.

In 2019, Little punched his ticket to the pros after being selected by the Carolina Panthers in the second round of the NFL draft.

In an era of spread offenses, Frisco has been a throwback with its run-oriented approach, and having a good group of linemen is a key to its success.

The Raccoons have had some good ones, but none better during the last decade than Anderson.

As the anchor of the line, Anderson burst onto the scene to make the all-district second team as a sophomore and was a first-team honoree as a junior and senior.

Others outside of the area took notice, as well, as he was an honorable mention all-state pick as a junior and a first-team all-state selection as a senior, as Frisco posted an 8-3 record and averaged an eye-popping 333 rushing yards per game.

Anderson was ranked as the top offensive guard in the state coming out of high school by ESPN and signed with Texas Tech.

During his time in Lubbock, the 6-5, 330-pound Anderson has been named a Freshman All-American by ESPN and USA Today and an all-Big 12 selection as he heads into his senior season.

Like Little, Evans first plied his craft with the Eagles as a tight end — showcasing an athleticism that he harnessed in a different fashion upon making the move to the offensive line as a junior in 2013.

Tabbed as Allen’s left tackle, Evans locked down a starting spot at the position for two seasons — both of which ended in state championships. Protecting quarterback Kyler Murray’s blind side, Evans graded out at 91% and tallied 51 pancakes as a junior — helping anchor an offense that averaged nearly 500 yards of offense.

Although his senior year was cut short by a midseason knee injury, Evans’ ascent continued in college where he was a three-time all-conference selection at Oklahoma before being drafted in the third round by the Los Angeles Rams in 2019.

Sutherland burst onto the scene in 2012 with a breakout sophomore campaign, albeit as 5-5A’s defensive newcomer of the year following a standout season at defensive end.

Sutherland made the move to the other side of the line of scrimmage, and despite missing his junior year, developed into the state’s elite offensive linemen as a senior in 2014. Grading out at 93% with 86 knockdowns and 43 pancakes during his senior season, Sutherland was named both a U.S. Army All-American and to the all-state first team.

Sutherland’s production carried over into college where he carved out a starting role at left guard as a true freshman at Texas A&M. Starting 32 games over four seasons with the Aggies, Sutherland has logged NFL stints with the Cincinnati Bengals and Miami Dolphins — starting two games for the latter in 2019.

With Majors as the anchor of their offensive line, the Eagles produced a 1,000-plus-yard rusher each of his three years on varsity — amounting to one of the most productive rushing attacks in the state.

Majors finished his career at Prosper as an All-American and an all-state performer his senior season in addition to earning all-district honors all three years on varsity. Earlier this year, Majors participated in the 2020 Under Armour All-America Game and was rated No. 64 on the ESPN300, including No. 1 at offensive guard and No. 11 overall in Texas.

Currently, he’s on “The Forty Acres” competing for a starting job next fall for the University of Texas.

One of the most accomplished linemen to ever pass through Allen, Koroma was a model of consistency at center during the start of the Eagles’ football dynasty.

Koroma was named to the all-state first team as both a junior and a senior — helping lead a pair of state championship teams and totaling 110 pancakes over his final two varsity campaigns.

Koroma went on to start four years at center for BYU and was signed by the Houston Roughnecks during the XFL’s short-lived revival earlier this year.

Anderson initially made his name as an all-district selection at defensive end as a sophomore before shifting to the offensive line and earning first-team honors as a junior and senior.

Anderson was also a two-time all-state selection as he helped propel Reedy to a 28-8 record during his three years on varsity, including a 13-1 campaign in 2018.

A four-star prospect, Anderson was ranked as the No. 1 guard and No. 12 overall prospect in Texas by 247Sports when he signed with Oklahoma in February.

Although Brendel plied his craft on the defensive line his first two seasons on varsity, a shift to the other side of the line of scrimmage as a junior and senior worked wonders for the present-day San Francisco 49er.

Brendel didn’t allow a single sack during his two seasons starting at center for the Panthers, adding 62 pancakes as a junior and 71 as a senior on his way to an all-state second-team nod in 2010.

Brendel went on to start four years in college at UCLA before heading to the NFL.

Delance was the anchor of an offensive line that paved the way for the Stallions to not only break an eight-year playoff drought, but also go 10-3 and advance to the regional semifinals in 2015.

Playing lead tackle, Delance helped North Mesquite average better than 300 yards per game on the ground, as he was named to the USA Today All-USA first team and was selected as a Under Armour All-American.

Ranked as the No. 2 offensive tackle in the state by Scout, Delance signed with Texas and then transferred to Florida, where he started all 13 games for the Gators last season as a junior.

Currently plying his craft for the NFL’s Los Angeles Rams, Noteboom was a force at left tackle for the Wildcats. A towering 6-foot-5, Noteboom was a two-time all-state selection at Plano, earning second-team honors as a senior in 2012. That year, Noteboom recorded 57 pancakes and graded out as the country’s No. 12 offensive tackle.

He turned in an all-conference college career at TCU before being drafted in the third round by Los Angeles in 2018.