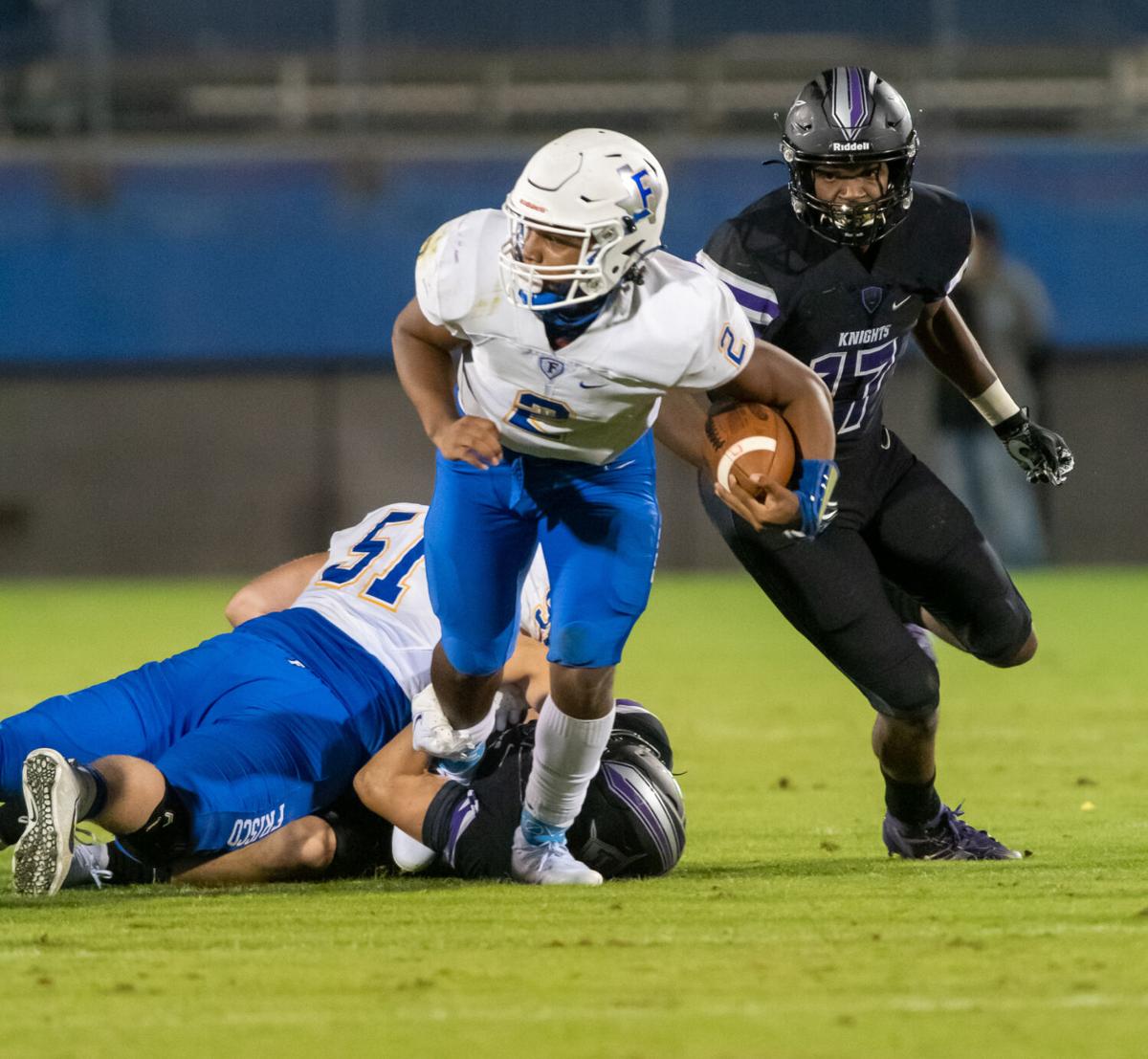 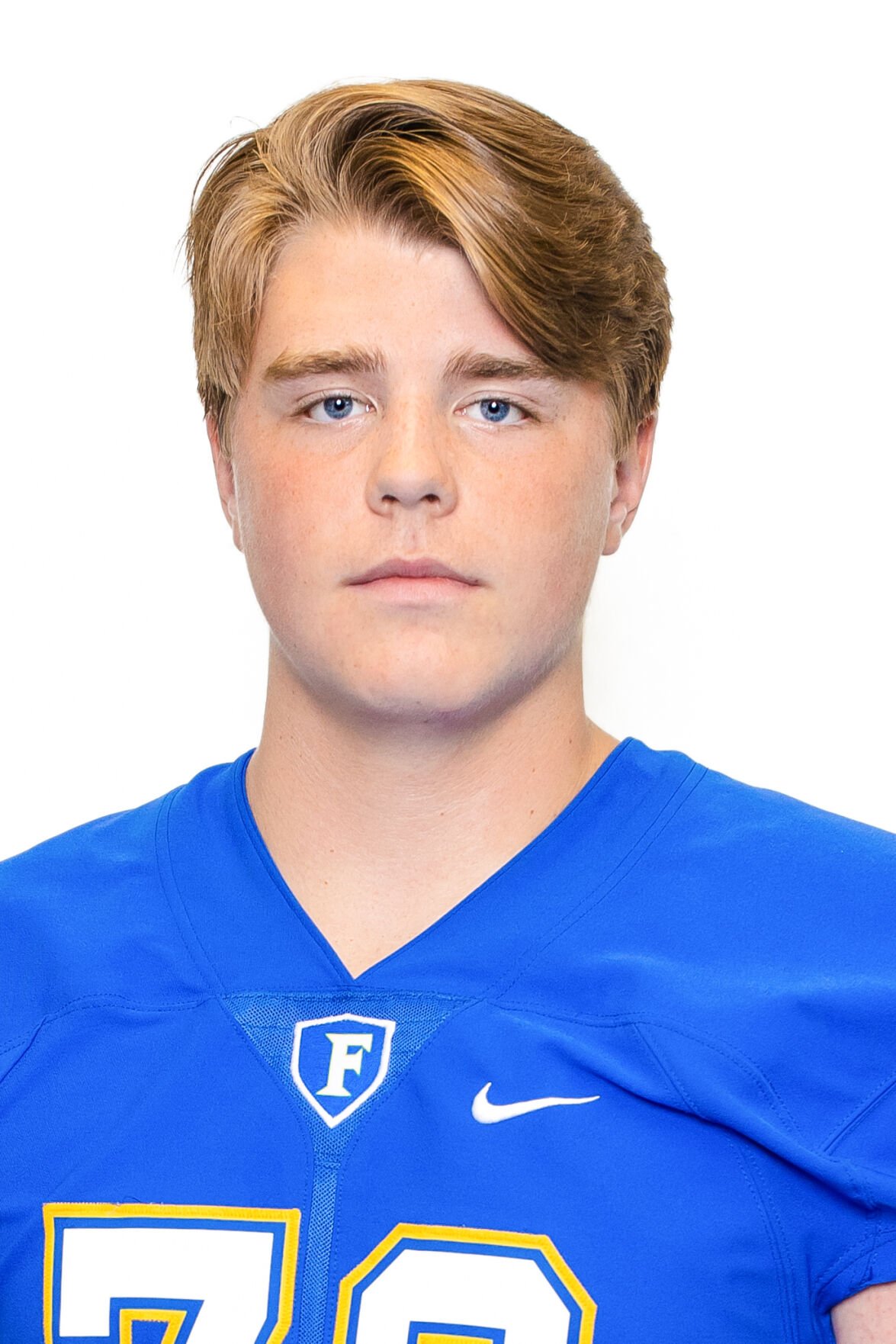 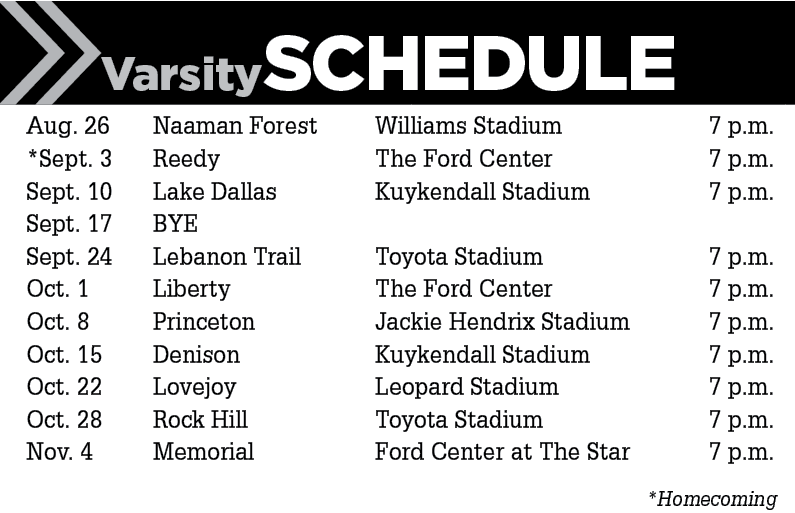 Frisco has one of the oldest football traditions in the state, with its first recorded game coming back in 1917.

The Raccoons have had several periods of success during last century, but their last decade might be their best.

With last year’s 8-2 record – one that featured a truncated regular season, but also saw them advance to the regional semifinals – Frisco made the playoffs for the eighth time in a 10-year stretch, marking the first it had ever achieved that feat.

The Raccoons are not willing to rest on those laurels, and in fact, are not only taking aim at the playoffs, but in their first outright district championship since 1996.

Like all teams, Frisco has some holes to fill, including trying to replace 7-5A Division II all-purpose MVP Chase Lowery, but it does have 10 returning starters as a nucleus and head coach Jeff Harbert is excited about the potential of players who had small roles last season but are ready to take the next step.

The offense has an anchor up front in Division I prospect Cole Hutson on the line, where he recorded 117 pancake blocks last season.

Who Hutson will be blocking for is still a question after graduating their starting quarterback, leading rusher and leading receiver.

Senior Bradford Martin showed some big-play potential with 49 carries for 496 yards, an average of 10.1 yards per attempt, and a pair of touchdowns, and senior Dylan Hardin could also contribute in the ground game.

On the outside, Aaron Jamison-Johnson showed big-play potential, averaging 25.8 yards on his four receptions.

On the other side of the ball, junior linebacker Brandon Miyazuno was voted as the defensive newcomer of the year after he registered 45 tackles, with two for loss, three sacks and four fumble recoveries.

Senior linebacker Tate Horton earned second-team honors after recording 39 tackles, with two for loss, a sack and a forced fumble.

Hutson established himself as one of the top linemen in the state in helping the Raccoons average 261.8 yards rushing 361.2 total yards per game last season. A dominant run and pass blocker, Hutson amassed an eye-popping 117 pancake blocks in only 10 games. The four-star prospect, who has verbally committed to Texas, is currently rated by 247 Sports as the state’s eighth-best offensive line prospect and the No. 49 overall player.