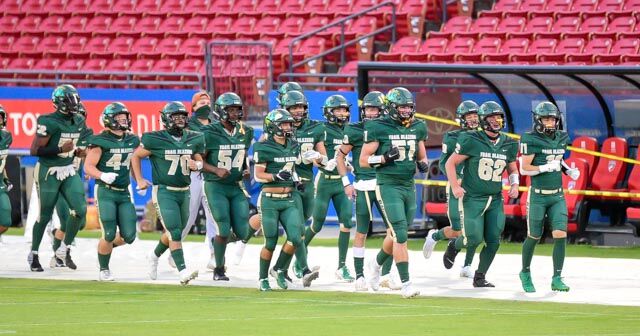 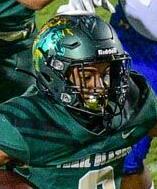 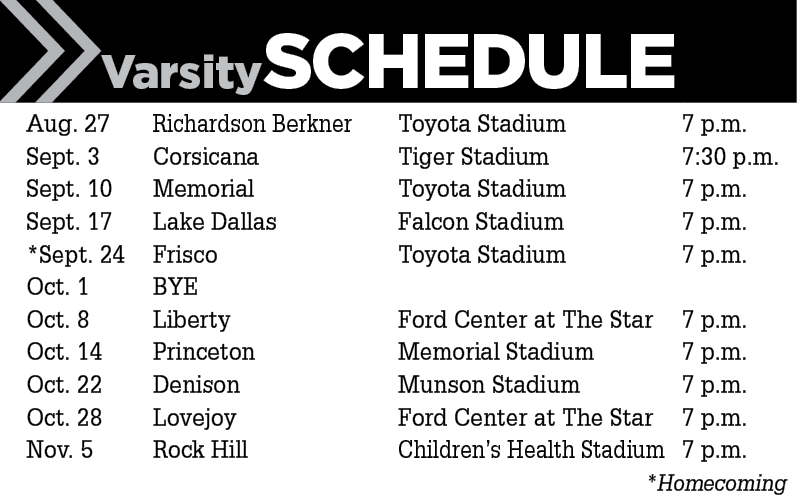 Lebanon Trail has made big strides in each of its first three seasons as a football program – going from 1-9 in its inaugural season in 2018 to 6-4 in 2020 and being on the doorstep of its first-ever playoff berth.

With 11 returning starters – six on offense and five on defense – and 26 returning lettermen, the Blazers will look to continue their upward trajectory this season.

The Blazers’ offensive line expects to be a strength with the return of senior Austin Kawecki (Oklahoma State pledge) and two-way junior linemen Carson Cox and Gage Taylor.

Lebanon Trail will have another dual-threat quarterback operating under center this season. Junior Greg Hatley is moving from running back to quarterback after the Trail Blazers lost Drew Martin (806 rushing yards, 1,547 passing yards, 18 total touchdowns) to graduation. Hatley caught 40 balls for 391 receiving yards and rushed for 660 yards with 11 scores last season.

The Blazers’ backfield should be a strength despite a positional change for Hatley. Senior Parker Mawhee and A.J. Sibley will spearhead Lebanon Trail’s running attack. Mawhee rushed for 444 yards and seven touchdowns last season, while Sibley averaged 7.9 yards per tote, good for 294 yards and five scores.

Replacing wide receiver Drew Donley (Cincinnati signee), the school’s first-ever FBS commit, will be a challenge. But Lebanon Trail has two players that are ready to elevate their game in senior Conner Belew (266 receiving yards, 3 TDs as a junior) and senior Dalton Hammons.

Senior defensive end Akai Milton is a pass-rushing force off the edge and will lead the defense. Last season, he recorded 47 tackles, including 8.5 for loss, 4.5 sacks and a whopping 24 quarterback hurries.

Greg Hatley has provided versatility for Lebanon Trail, using his speed to break tackles and also possesses good hands to catch the ball. Last season, he rushed for 660 yards and eight scores and also caught 40 passes for 398 yards with three touchdowns. Hatley is moving to quarterback this season, filling a void that was left by alum Drew Martin. Hatley attempted one pass last season and it went for a completion of 14 yards.