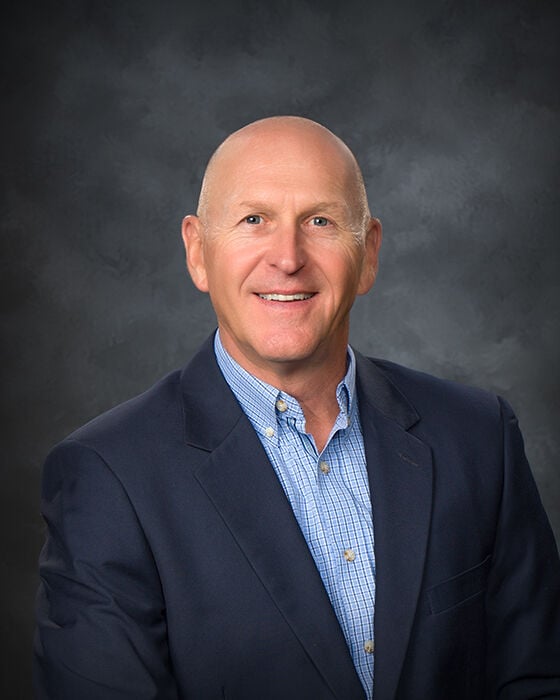 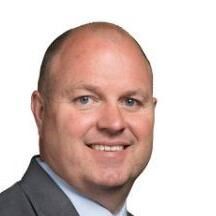 Voters also approved two propositions by the city of Corinth. Proposition A, which passed with 67.6 percent of the votes, creates the city of Corinth Fire Control, Prevention and Emergency Medical Services District dedicated to fire safety and emergency medical services programs and the adoption of a proposed local sales and use tax at a rate of one-fourth of one percent, the city’s website states. The district will allocate a portion of the city’s sales tax to the fire department to assist in covering expenditures related to the city’s share of the fire department service agreement with the Lake Cities, the website states.

Proposition B appoints the City Council to be the board of directors of the district.

Ryan Williams will be the new county commissioner in Denton County, Precinct 1 following his victory in Tuesday’s election.

Sheriff Tracy Murphree, a Republican, cruised to a victory over write-in candidate Freyja Odinsdottir. Murphree ended the night with 94.3 percent of the votes (279,130).

At the state level, Republican Jane Nelson won another term in State Senate, District 12, by securing 62.4 percent of the votes (289,646) over Democrat Shadi Zitoon.