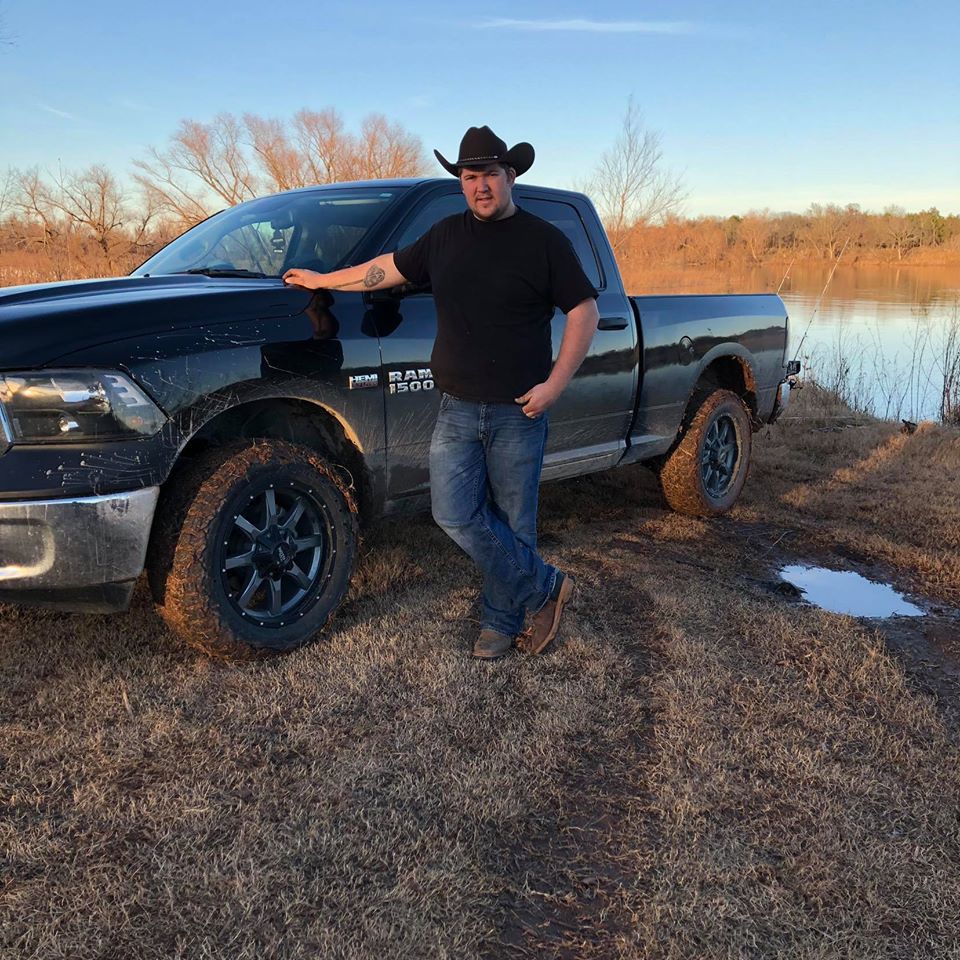 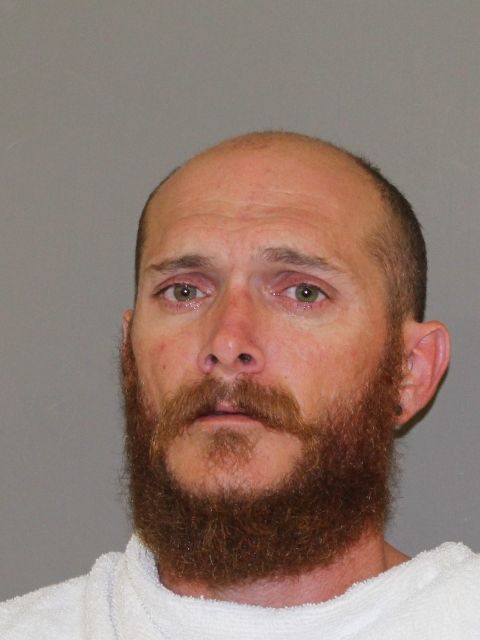 According to police, officers responded to a call around 12:58 a.m. Monday about gunshots at the Best Western Inn and Suites, located in the 300 block of W. Swisher Road.

Upon arrival officers discovered a 24-year-old male, later identified as Zachary Thomas Johnson of Gainesville, in the parking lot with a gunshot wound. He was transported by ambulance to Medical City of Denton, where he died.

Police arrested 37-year-old Barry Theodore DeGeorge Jr. of Normangee, Texas at the scene and charged him with murder. DeGeorge was a guest at the hotel.

“Zachary Johnson was driving a repo truck, and there was a disputed repossession,” said Lt. Mark Stone of the Lake Dallas Police Department. “Zachary had hooked up (DeGeorge) vehicle and attempted to pull out with it.”

Lee Kennedy, Johnson’s boss at Texas Auto Towing Service, said the vehicle Johnson was attempting to tow, a 2003 Nissan 350Z, was only worth about $500. Kennedy said he had confirmed the repossession was a valid order before sending Johnson on the call.

Kennedy said he was on the phone with Johnson when he heard DeGeorge yelling at Johnson and Johnson telling him why he was towing his car. Kennedy said he then heard gunshots.

Kennedy said Johnson was only on the job for about three weeks.

“There was a lot of stuff that he wanted to get done,” Kennedy said. “He had some things come up and asked me if he could get a job, so I got him trained and got him in a truck.”

“We spent a lot of time together,” Kennedy said. “He was a good friend.”

Stone said this was Lake Dallas’ first homicide since 1987.