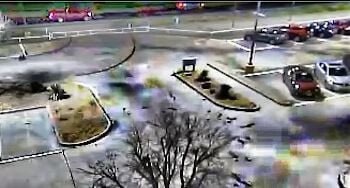 The Corinth Police Department has released new video and photo evidence related to the 2017 death of Amanda Clairmont. 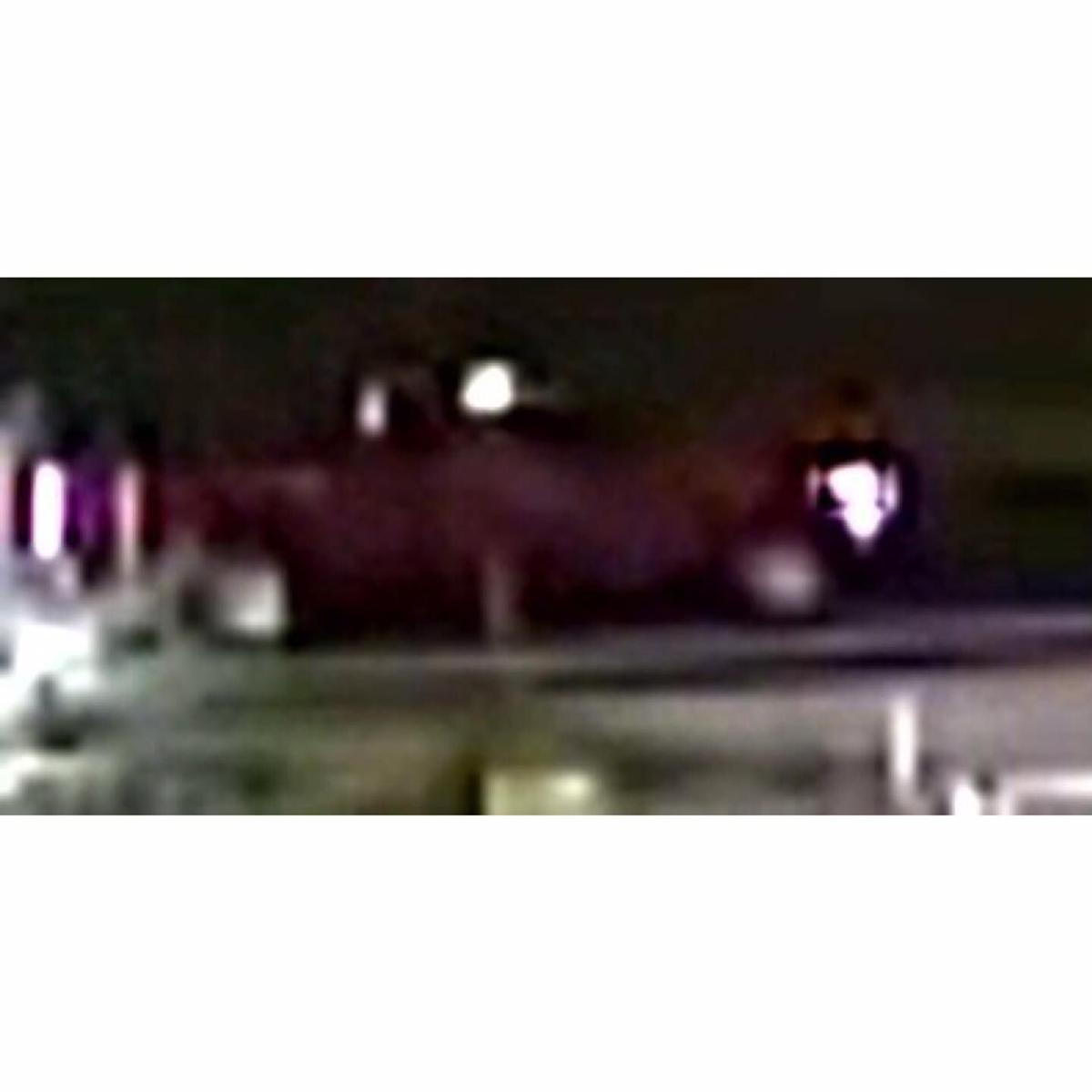 Corinth police are asking for help in identifying a suspect vehicle that has been identified as a 1999-2002 Red/Maroon Chevrolet Silverado Extended Cab or a 1999-2006 Red/Maroon GMC Sierra Extended Cab pickup truck. 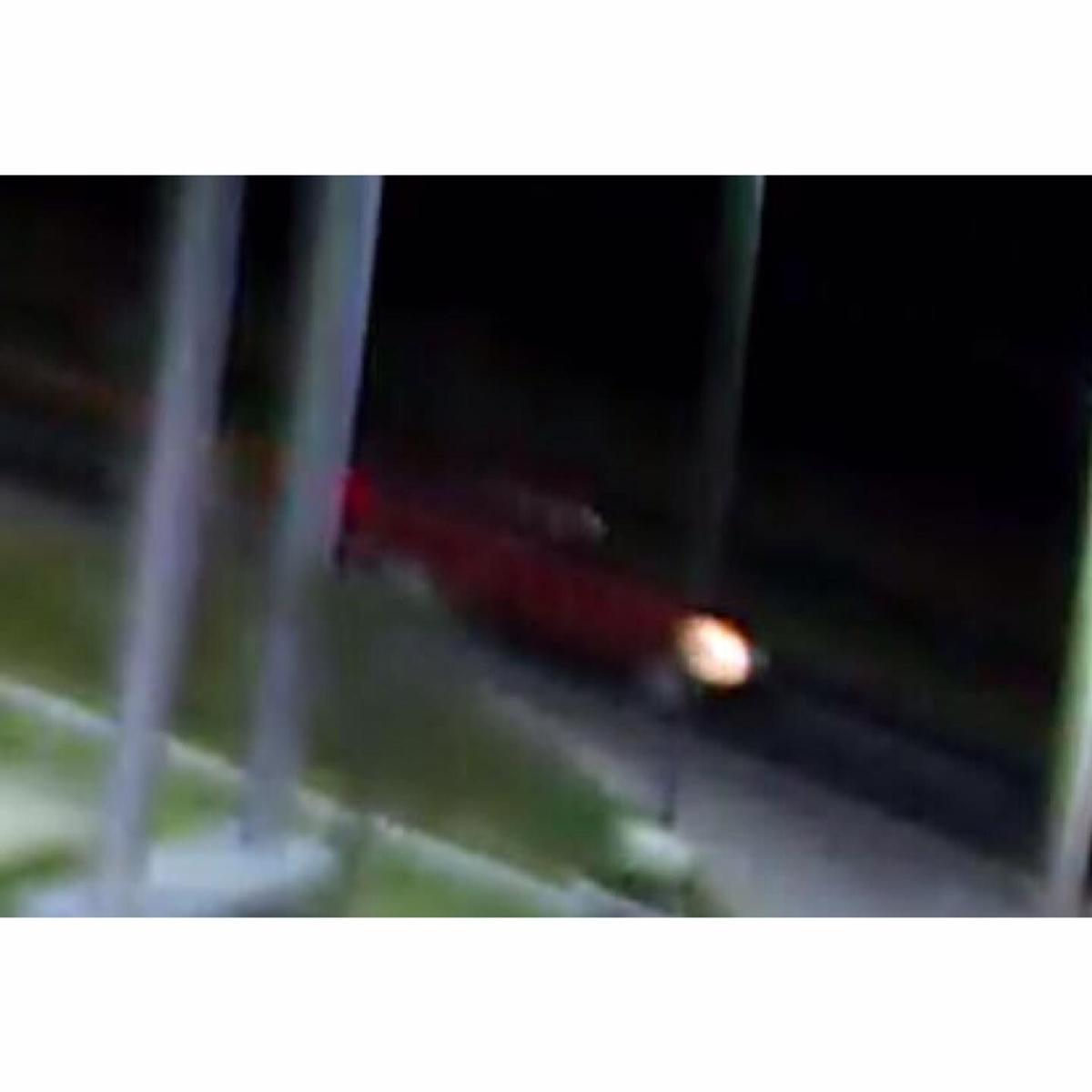 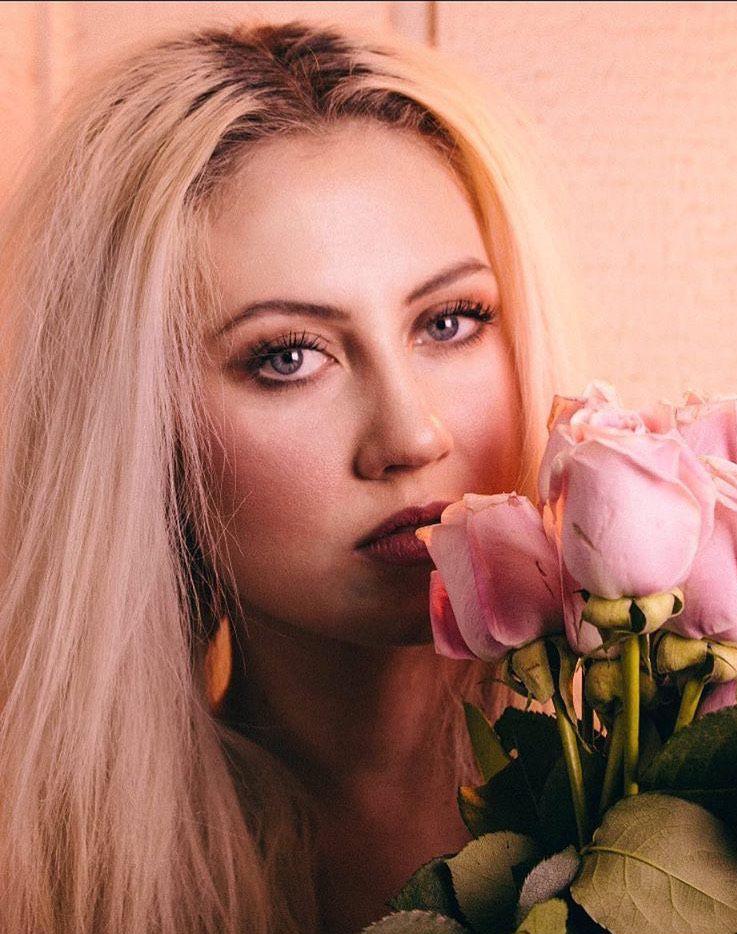 New evidence has been released regarding the homicide investigation of a Denton County woman’s 2017 death.

The Corinth Police Department on Aug. 12 announced that investigators were releasing new photo and video evidence related to the investigation into the death of Amanda Clairmont, a 21-year-old University of North Texas student and a graduate of Liberty High School in Frisco who was found dead in 2017 with gunshot wounds in a vehicle that was lodged into a fence in a vacant parking lot.

“The photograph and video have both been enhanced from their original versions and have allowed investigators to focus their attention on identifying the suspect vehicle as a 1999-2002 Red/Maroon Chevrolet Silverado Extended Cab or a 1999-2006 Red/Maroon GMC Sierra Extended Cab pickup truck,” police stated.

The photograph and video were both obtained during the original investigation from a local Corinth business’s surveillance cameras, but the distance between the cameras and the service road rendered the images too blurry to use for vehicle identification, police said.

“The video evidence has been repeatedly sent off to numerous partnering agencies for review and possible advancement as technology advances,” the department stated.

The department has asked for help in identifying the vehicle through the new evidence and stated that Denton County Crime Stoppers is offering an increased reward of $20,000 for information leading to the arrest or conviction of suspects responsible for Clairmont’s homicide.

Clairmont was found at approximately 6 a.m. Nov. 19, 2017 after Corinth police found a suspicious vehicle parked against a fence in a vacant parking lot in the 5700 block of Interstate 35E. Upon investigation, officers found a deceased woman, later identified as Clairmont, who had suffered gunshot wounds.

Clairmont was known to have been in the Fry Street Bar area in Denton shortly before her murder, police said.

“Investigation has determined that she apparently pulled into the parking lot to speak to one or more persons in a red vehicle,” a police statement read. “Her own vehicle was dark in color. The shooting occurred shortly thereafter.”

According to Corinth police, investigators have determined that after leaving Denton and up until she pulled into the parking lot, Clairmont did not make or receive any calls, texts or use any social media apps on her phone.

Clairmont was a student majoring in business at the University of North Texas. She had been working as a makeup artist at a Nordstrom in Frisco. Her death has been the only homicide reported in Corinth since 2001.

Those with information regarding the homicide are asked to contact Denton County Crime Stoppers at 1-800-388-TIPS(8477) or at dentoncountycrimestoppers.com. Callers can remain anonymous, police said.