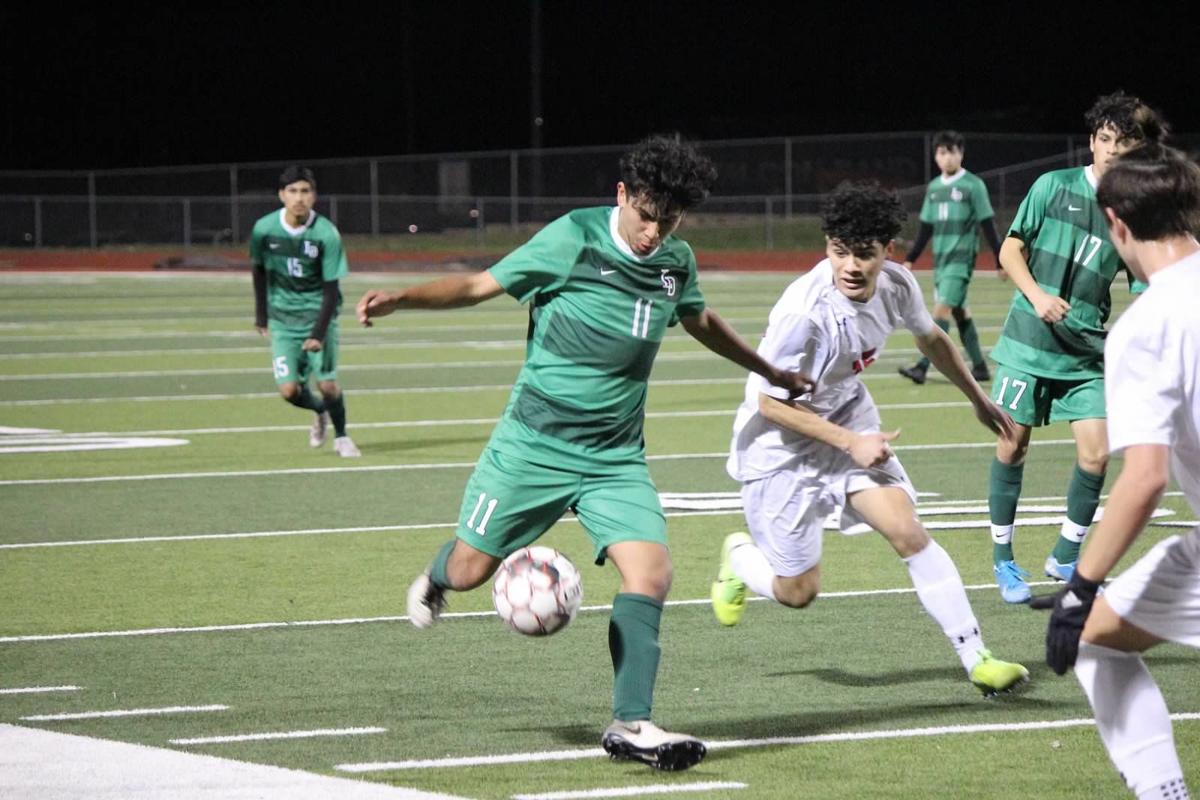 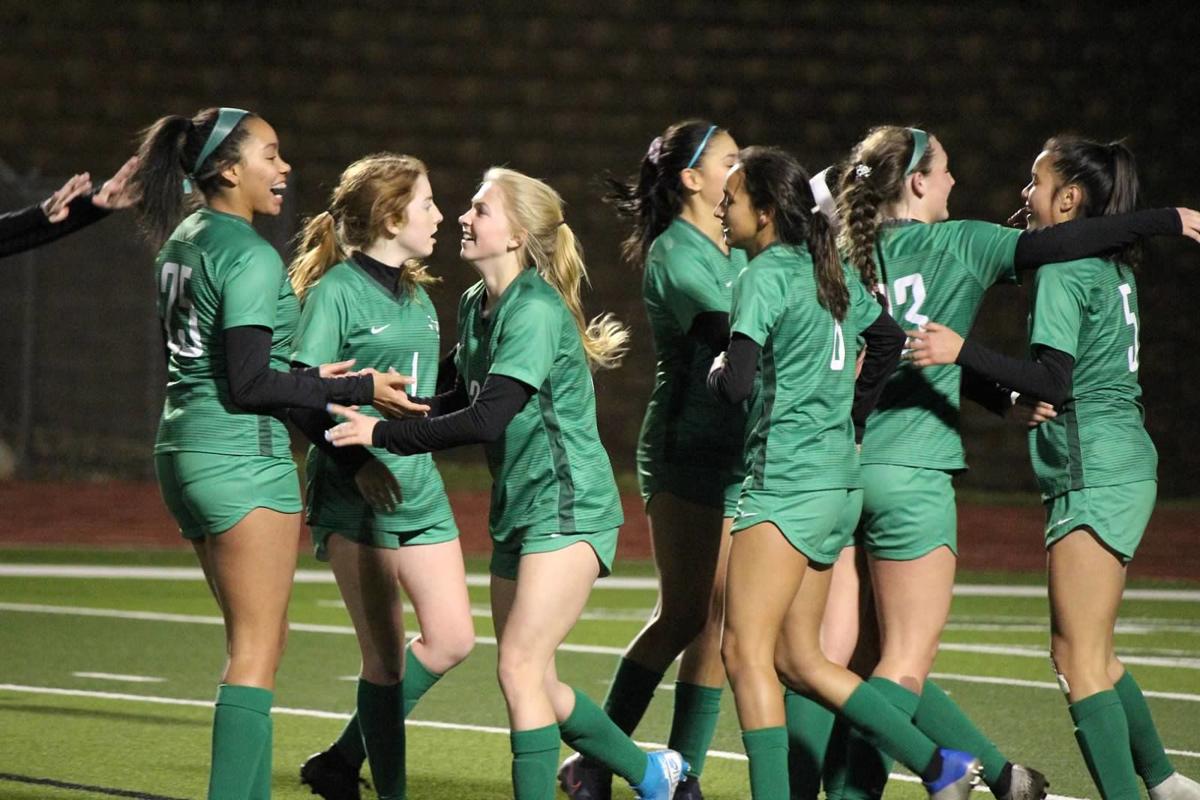 At Lake Dallas, the thought of the historic years for the boys and girls soccer teams coming to an end early is an unfortunate piece of news.

Before the University Scholastic League’s announcement last week that the rest of the sports season was canceled following Texas Gov. Greg Abbott’s order to close all schools for the remainder of the academic year, Lake Dallas was amidst extraordinary times on the soccer field.

The boys team answered a trip to the regional finals last season with a second consecutive outright District 8-5A crown, while the girls bounced back from a disappointing 2019 campaign when they didn’t make the postseason to come out on top of 8-5A and complete the Falcons sweep at the top of the district soccer standings.

“It’s obviously disappointing, but it is what it is,” said Nathan Davis, Lake Dallas girls soccer head coach. “The state says we can’t go back to school, so we’re done. Just sad because the girls had so much opportunity in front of them after a good season. Just disappointment, I guess.”

Yet while the news is a sting to the two programs, both understand the magnitude of just what they accomplished in 2020.

Entering the year, there was a lot of promise for the Lake Dallas boys. Coming off a trip to the regional finals and a district championship year ago, they brought back a majority of the roster and were eager to build on that success.

But the Falcons stumbled out of the gate. They endured a winless pre-district schedule and dealt with a number of injuries, equating to an 0-7 mark before district play rolled around.

And then the dramatic turnaround happened.

In 11 district games, Lake Dallas never came out on the losing end of the spectrum. It went 8-0-3 – with the three ties coming to Denton, Little Elm and The Colony – while capping the season on a six-game winning streak before it was suspended and eventually canceled.

“We struggled with wins in the beginning, but it wasn't like the games weren't close — we were just making silly mistakes at the wrong time and I couldn't seem to adjust the formation to get us back on track,” said Brandon Martin, Lake Dallas boys soccer head coach. “To come back and win district after losing seven straight was an amazing story. That is what I'll say we accomplished — don't think will happen again for a while if ever.”

For the Lady Falcons, the ambitions – particularly for the seniors in this one last go-around - were high after the disappointment they went through the prior campaign.

They were hungry for a different tale coming in and had lofty goals that they wanted to achieve.

“Our first goal is to get into the playoffs,” said Karina De Paoli, Lake Dallas girls soccer senior, back in February. “We also want to get district, win district, district champs.”

This group made sure those goals were fulfilled and finished just like the Lake Dallas boys.

With a 9-2-0 mark and one game remaining on the gauntlet – just ahead of Little Elm and The Colony at 8-2-1 — the Lady Falcons were declared the champions of 8-5A, which would have ensured them of their first No. 1 playoff seed since 2015.

“It feels great, regardless,” De Paoli said. “I know the season ended. It didn’t end like how we wanted it to, but it definitely was amazing to feel that we actually got first this year, and it’s my last year.”

Although the season came to an end ahead of any potential playoff run, both Davis and Martin delivered a similar message towards their players by telling them to reflect on all of the glory they did bring to the campus.

“Unfortunate that we can't continue in the postseason but proud that the boys put it all together once district started,” Martin said. “It was a season we won't forget, that's for sure. District champs two years in a row, what else can you ask for, really?”