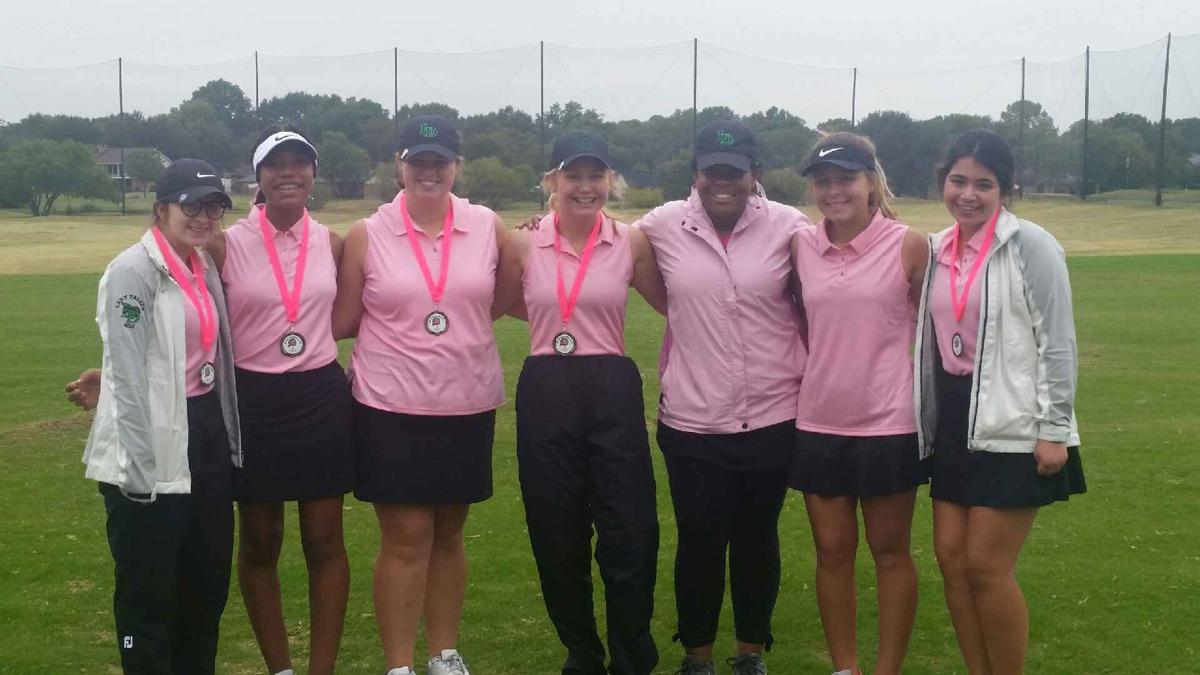 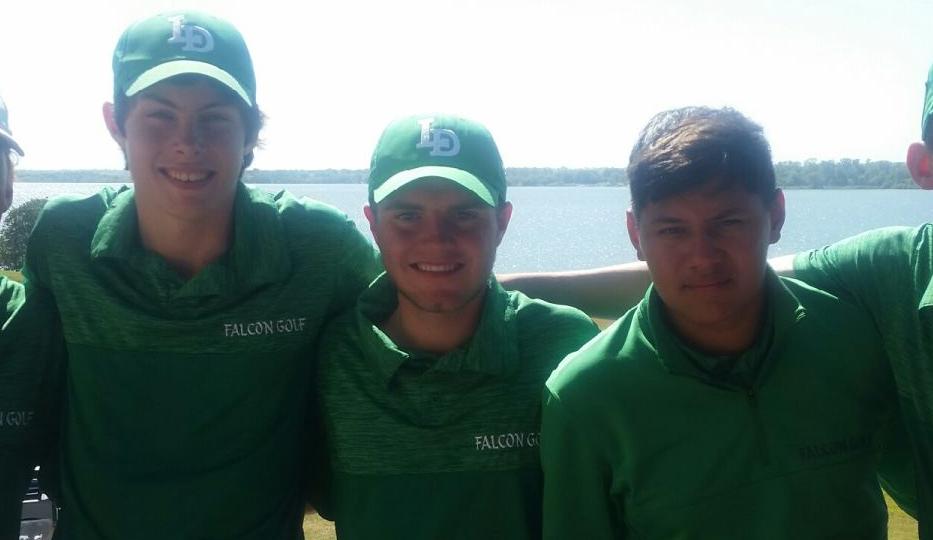 Before the coronavirus pandemic forced the cancellation of the remainder of the 2020 spring sports season, both the Lake Dallas boys and girls golf teams had positioned themselves to be in the mix for at least a berth in the Class 5A Region I tournament in Lubbock.

“The girls team was poised to advance to regionals as Lake Dallas seemed to be the more complete team, so it may have been slightly more disappointing that our season came to a premature end,” said Joseph Kysiak, Lake Dallas head golf coach. “The boys team would've also been in the mix of a four- to five-team dog-fight to advance to 5A Region I tournament in Lubbock.”

However, the cancellation of the season meant that senior Elliott Tucker, an all-district honorable mention selection, missed his final 8-5A tournament and junior Trent Pollard couldn’t defend his individual district championship from 2019.

“Elliott was a four-year member and two-year letterman who served as a perfect example of what our players should represent,” Kysiak said. “Worked hard to maintain his No. 2 position on the team and was playing his best golf this spring. He has been and will be continuing his pursuit of a career in aviation."

Pollard had a scoring average of 75.8, won the Ranchview Classic at the Tribute with an even-par 72 and finished outside in the top 10 in only one tournament, the Class 5A State Preview in Georgetown in early March. He was named the boys’ team MVP and earned a place on the all-district team.

The top highlight of the Lady Falcons’ abbreviated season was a second-place finish in the Lake Highlands Spring Classic at Dallas Athletic Club.

“Trent and both teams overall are still young, so hopefully we can still accomplish our goals albeit in a stronger district,” Kysiak said.

A talented freshman class has Lake Dallas excited about the future. Waverly Harper and Christian Willis both came in with previous golf experience. Aniston Harrel is a two-sport athlete who is more accomplished in tennis but has shown “exceptional aptitude for golf,” Kysiak said, “and looks to be a significant addition to the future of our team.” David Jensen has “progressed as fast as any new player I have seen in recent year due to a work ethic and focus that is considerably above normal,” according to the coach. Libby Thompson had made significant progress and will be essential to the Lady Falcons’ depth in the coming years.

Lake Dallas moves to 6-5A for the 2020-21 seasons in the latest UIL alignment, where the Falcons will do battle with girls state powerhouse Grapevine, as well as Colleyville Heritage, Denton, Denton Ryan, Birdville, Richland and Northwest.

“Lake Dallas will remain a strong contender in our new 2020-21 district even with the addition of girls state powerhouse Grapevine and other good programs like Colleyville Heritage,” Kysiak said. “Our youth will be our biggest advantage over the next two years, and our relatively strong number of players, especially on the girls’ side.”