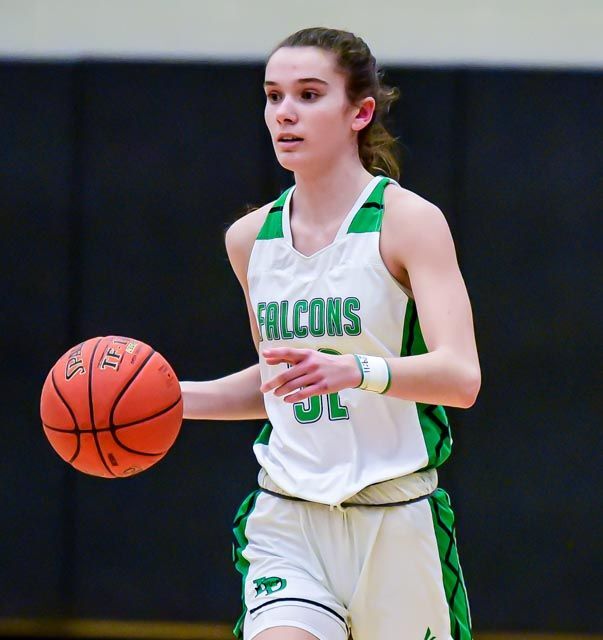 Lake Dallas junior Jorja Elliott has been named to the TGCA all-state girls basketball team for Class 5A. 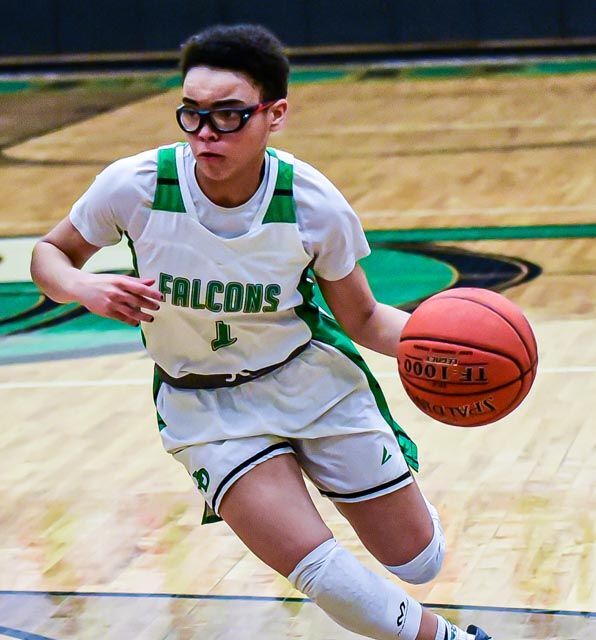 Lake Dallas junior Mackenzie Buss has earned a spot on the TGCA all-state girls basketball team for Class 5A.

Lake Dallas junior Jorja Elliott has been named to the TGCA all-state girls basketball team for Class 5A.

Lake Dallas junior Mackenzie Buss has earned a spot on the TGCA all-state girls basketball team for Class 5A.

Buss and Elliott have earned Class 5A all-state honors from the Texas Girls Coaches Association for the 2020-21 season.

They helped to lead Lake Dallas to an undefeated run through District 6-5A and a subsequent appearance in a Region 1-5A quarterfinal against Wichita Falls Rider.

Lake Dallas finished 24-5 overall and 14-0 in district play, including two wins over state-ranked and conference runner-up Grapevine. Elliott poured in 29 points in the first meeting between the two teams on Jan. 5 while Buss netted 30 points in the Jan. 29 rematch to pace the Lady Falcons to a 59-44 victory over the Lady Mustangs.

Lake Dallas, which finished the season ranked No. 14 in Class 5A by the Texas Association of Basketball Coaches, defeated Grapevine, 69-66, in overtime in the teams’ first meeting of the season. The second matchup wasn’t as dramatic, with the Lady Falcons earning a 59-44 win to clinch the district title.

Buss and Elliott were named co-MVPs of District 6-5A and followed it up with selections onto the TABC all-Region 1-5A team.

Buss and Elliott both averaged team bests in points per game (15.3).