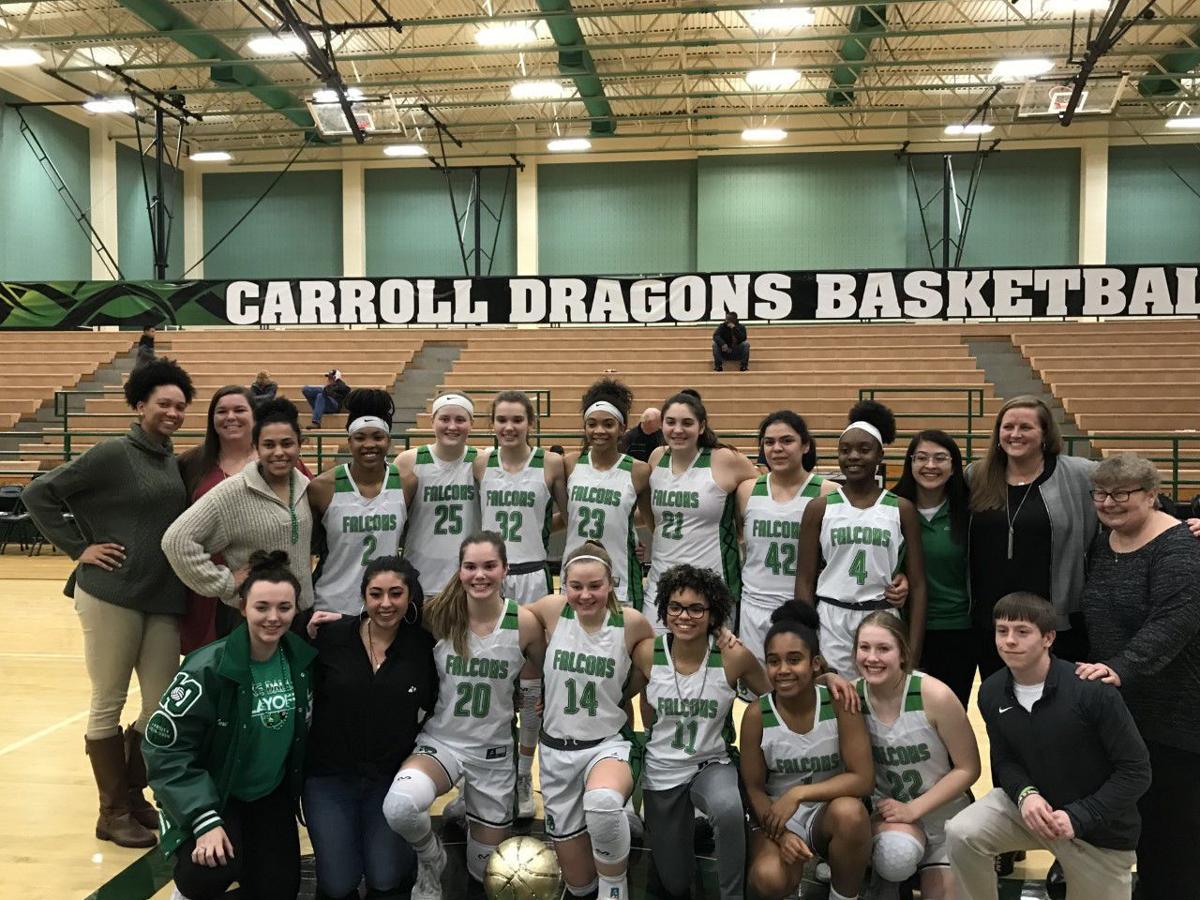 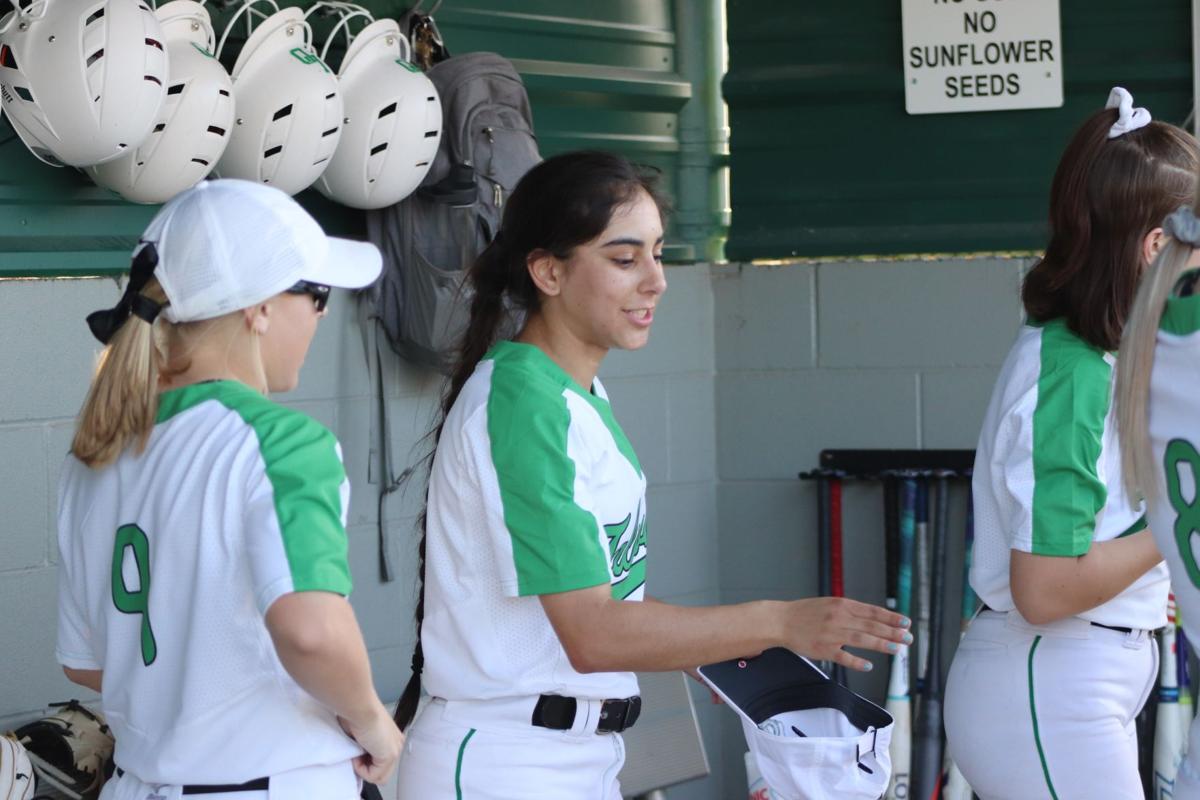 Isabella DiDonato had a .586 batting average for the 2020 season.

Isabella DiDonato had a .586 batting average for the 2020 season.

Though many of the spring sports were unable to complete their stories, Lake Dallas showcased no shortage of notable individual and team athletic achievements, so it is only appropriate to put the last year of local varsity sports into an award-winning perspective.

In the coming weeks, Lake Dallas’ top athletes, teams and games will be recognized among nine different awards.

With that said, Star Local Media presents its eighth edition of The Varsitys, the first of a three-part series.

It was a season 12 years in the making.

Lake Dallas coasted past Azle 67-47 in the bi-district round of the Class 5A playoffs on Feb. 22 to earn their first postseason win since 2008, but two days later, it appeared the Lady Falcons’ magic was about to run out.

Legacy stormed ahead in the second half, seized momentum and was up six with a little over three minutes left, ready to get the win and end a special campaign for Lake Dallas.

But head coach Jordan Davis’ squad weathered the storm, scoring the game’s final nine points and coming away with a 43-40 victory over the Lady Broncos to secure their first trip to the regional quarterfinals since 2008.

Bailey Broughton checked back in after battling foul trouble and hit a corner 3 to cut the deficit to 40-39 with 54 seconds left on the clock to ignite one last spark into the Lady Falcons.

A missed free throw then led to the go-ahead play that let Lake Dallas live to see another day, with Jorja Elliott catching the pass from Broughton to make the game-winning layup with six seconds left.

DiDonato brought a unique skill set to a young Lake Dallas softball team whose future lies with a talented group of underclassmen.

It didn’t take long for head coach Amber Tramp to recognize the combination of speed, power and consistency that DiDonato brought in her first season cracking the varsity level, creating the necessity to insert the sophomore at the top of the batting order.

All DiDonato did during a shortened spring season for the Lady Falcons was post a .586 batting average to go along with 11 stolen bases, four home runs and 18 RBI.

In Lake Dallas’ final game of the season March 9 against Northwest, DiDonato went 3-for-4 at the plate with a grand slam to spearhead a 13-hit attack for the Lady Falcons.

Lake Dallas finished the season with a record of 7-5-1.

Lake Dallas had accomplished so much during its magical postseason run.

With the stands full, Lake Dallas earned its way to a 50-43 win over Fort Worth Boswell at Justin Northwest on Feb. 25, punching its ticket to the 5A Region I semifinals and setting up a tilt against defending state champion Amarillo.

Although Lake Dallas fell into a 24-4 hole that it was unable to overcome in a 52-34 loss to top-ranked Amarillo, first-year head coach Jordan Davis could only smile and think of how far her Lady Falcons have come.

“I haven’t coached a group like this in a long time, and even a couple of the groups at Celina that I had that were pretty talented,” Davis said. “We really weren’t down a whole lot, so these guys fighting through, fighting back, just being down but never really out. They just always responded to that challenge and just kind of their will and their want to do well and succeed is kind of what helped them through that process.”