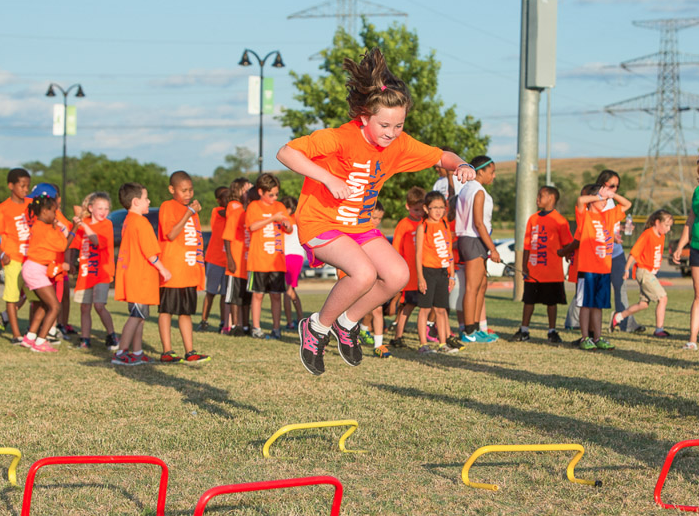 Children participate in the free PART summer camp. This year’s will be held June 8-12. 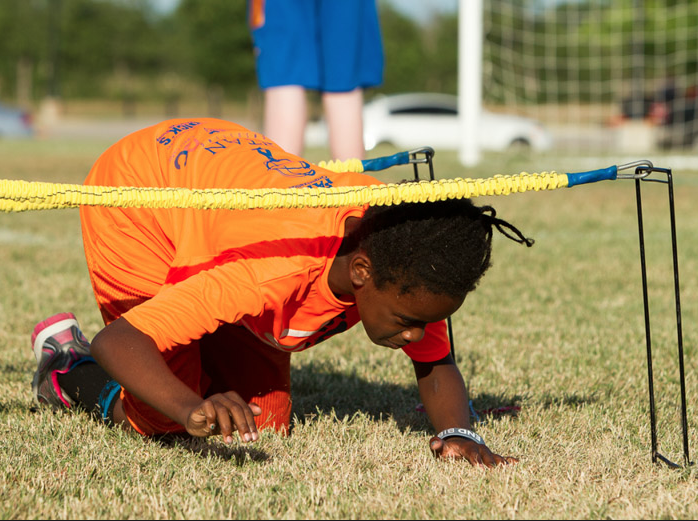 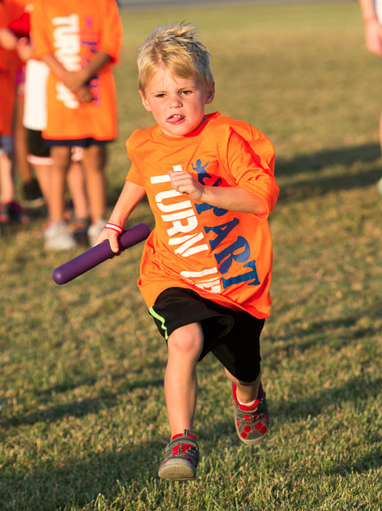 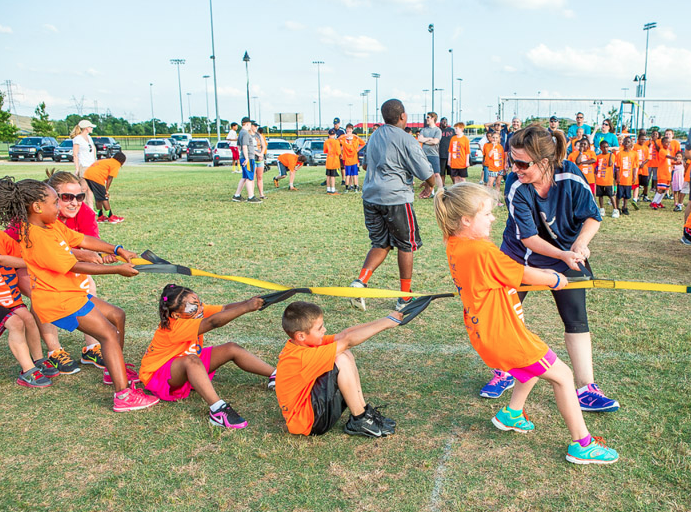 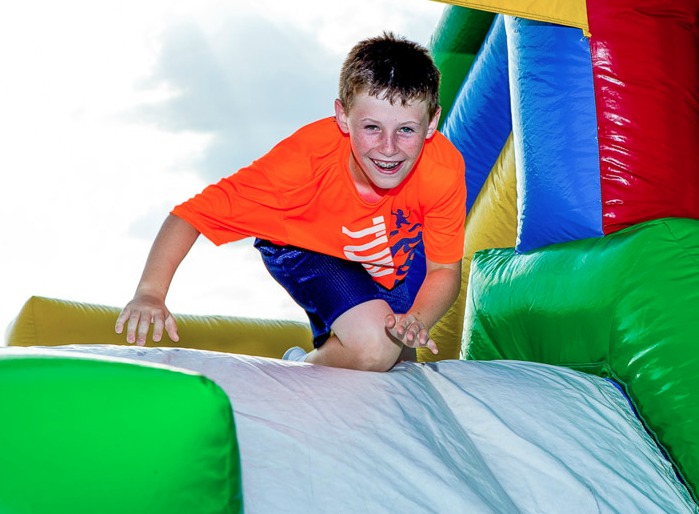 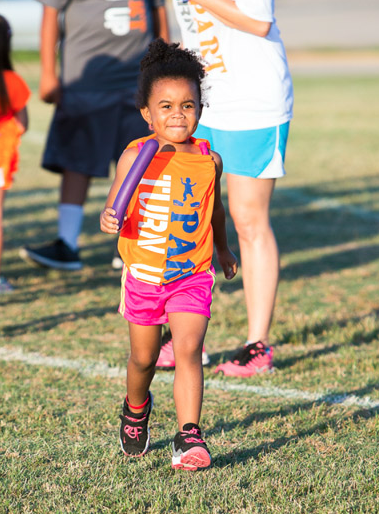 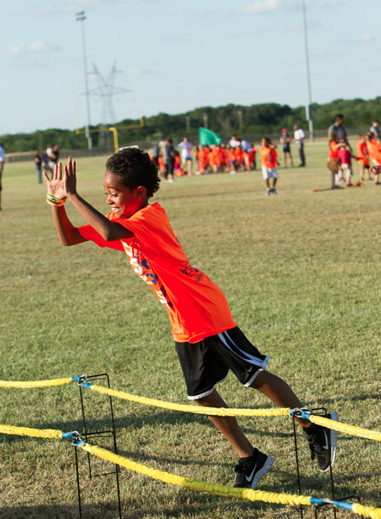 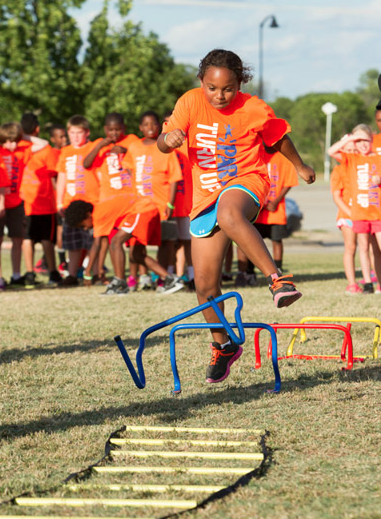 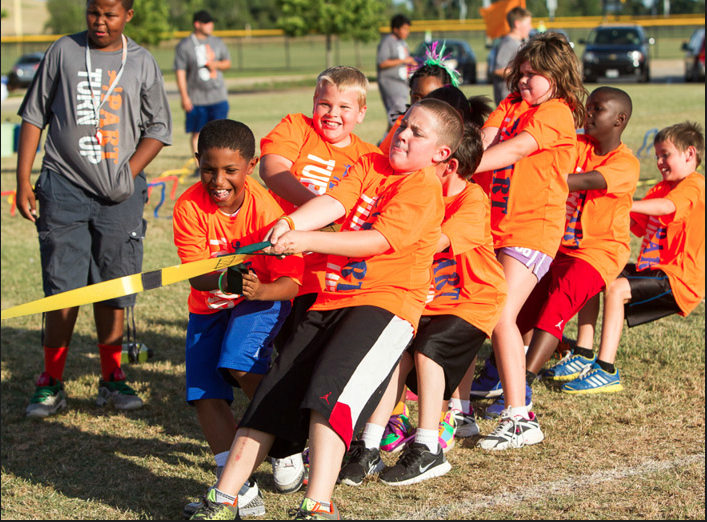 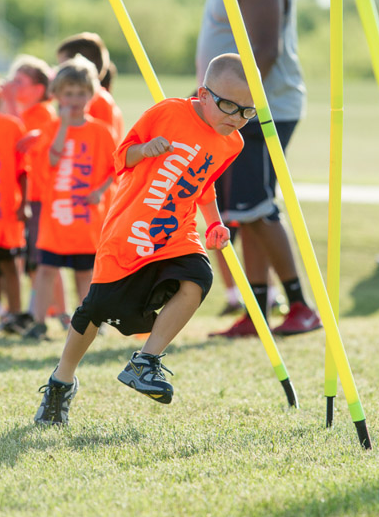 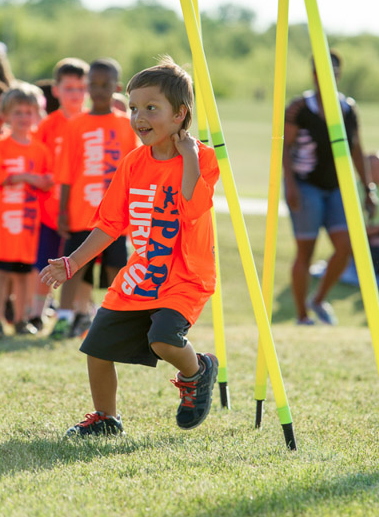 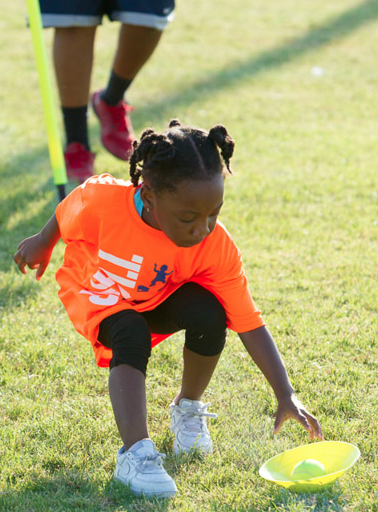 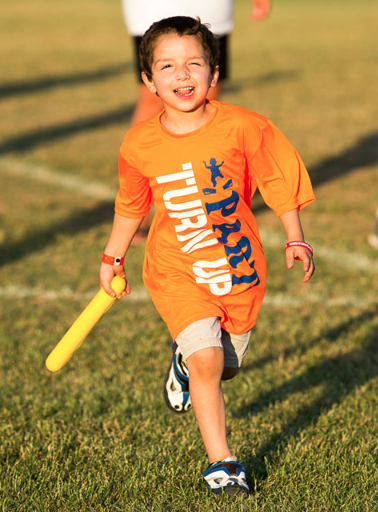 Children participate in the free PART summer camp. This year’s will be held June 8-12.

A local organization is hoping to help children stay active over the lazy summer months with a camp focusing on physical fitness.

The nonprofit Power Agility Reaction Training (PART) organization is partnering with the city of Lewisville to hold a free physical fitness program for children ages 5 to 12. The camp will be held from 6 to 8 p.m. June 8-12 at Toyota of Lewisville Railroad Park, 1301 S. Railroad St. There is no fee to participate, but donations are accepted. Campers should come in gym attire, water is provided. Registration is available online at www.partorganization.com.

“The camp has evolved over the years we’ve held it. We’re trying to make sure the camp is run efficiently,” said Brian Grandison, PART founder. “When we first started, we began by serving Lewisville, Highland Village and Flower Mound, but now we have kids from all over the Metroplex.”

Grandison said the camp usually has about 450 register, but not everyone comes everyday. On any given day he said between 280 and 310 campers will attend. He said Monday is the most attended, but there are lighter days. Grandison said his goal is to have 500 campers attend. Between 75 and 100 volunteers help run the camp with about 40 coaches running each station.

Each day, there are four stations that give campers fitness drills to use throughout the summer. One station will be a team competition like tug-of-war, two will be agility stations and the fourth will be an obstacle course. Campers rotate through the stations every 30 minutes.

“We want children engaging in outdoor activity at the beginning of the summer to encourage them to continue throughout the summer,” Grandison said. “We teach them to move laterally and vertically.”

Each day the stations are the same to help teach muscle memory.

“We’re trying to reach the younger kids so that when they go off and play sports in school they already have exposure to the fitness drills,” Grandison said. “We want them to be able to improve each day on the skills.”

“At the end of each day we have a relay race to teach them how to run a 40-yard dash,” Grandison said. “After day two of doing it, they know what’s needed.”

Grandison said each year there are many repeat campers. He said this year he has received a lot of registrations from people who heard about the camp from a past attendee.

“This is a great organization. PART is definitely doing their part to help kids become better, not just in speed and agility, but better people,” said Tracy Case whose child attended a past camp. “The coaches who volunteered their time were great with the kids, and Brian Grandison was amazingly patient with so many children. I could hardly believe that over 200 kids stopped and listened when he spoke and followed his lead in exercises... I cannot wait for next year.”

Grandison said he also has campers who have aged out of the program come back to be junior coaches. He said it is a way for them to give back to their community.

On the final day of the camp, the organization honors its sponsors and has family day with parents completing the drills alongside their children. He said there is a cookout and awards ceremony.

“We encourage the parents to get involved,” Grandison said. “We want them to stay during the camp to see what their children are doing.”

The camp is funded through corporate sponsorships and private donations. Grandison said all funding is funneled back into the camp.

Grandison founded PART after years as a basketball, football and baseball coach in the Lewisville area. He said while coaching he noticed he was spending more time teaching fundamentals than teaching the sport. The first year the camp had 37 sign up, the next year 75 and by the third year 150 attended.

“It is a wonderful program. My two grandsons really love it,” resident Pat Flanigan said. “I was glad to be able to help. It is a good way for the children to learn about sports.”