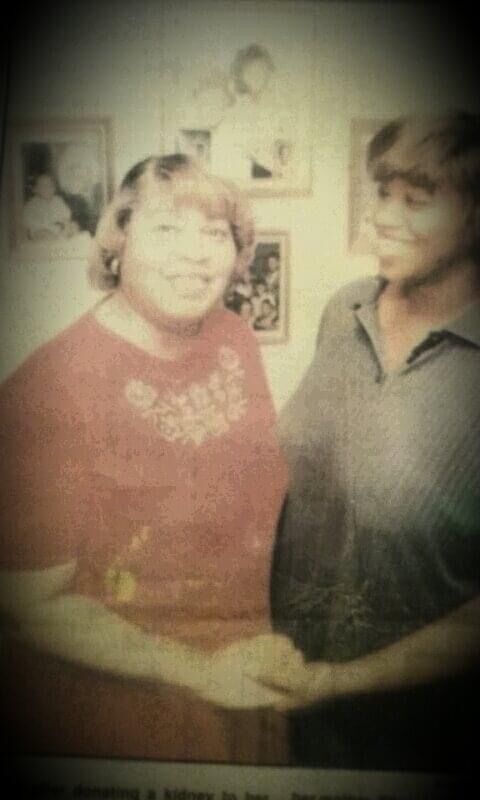 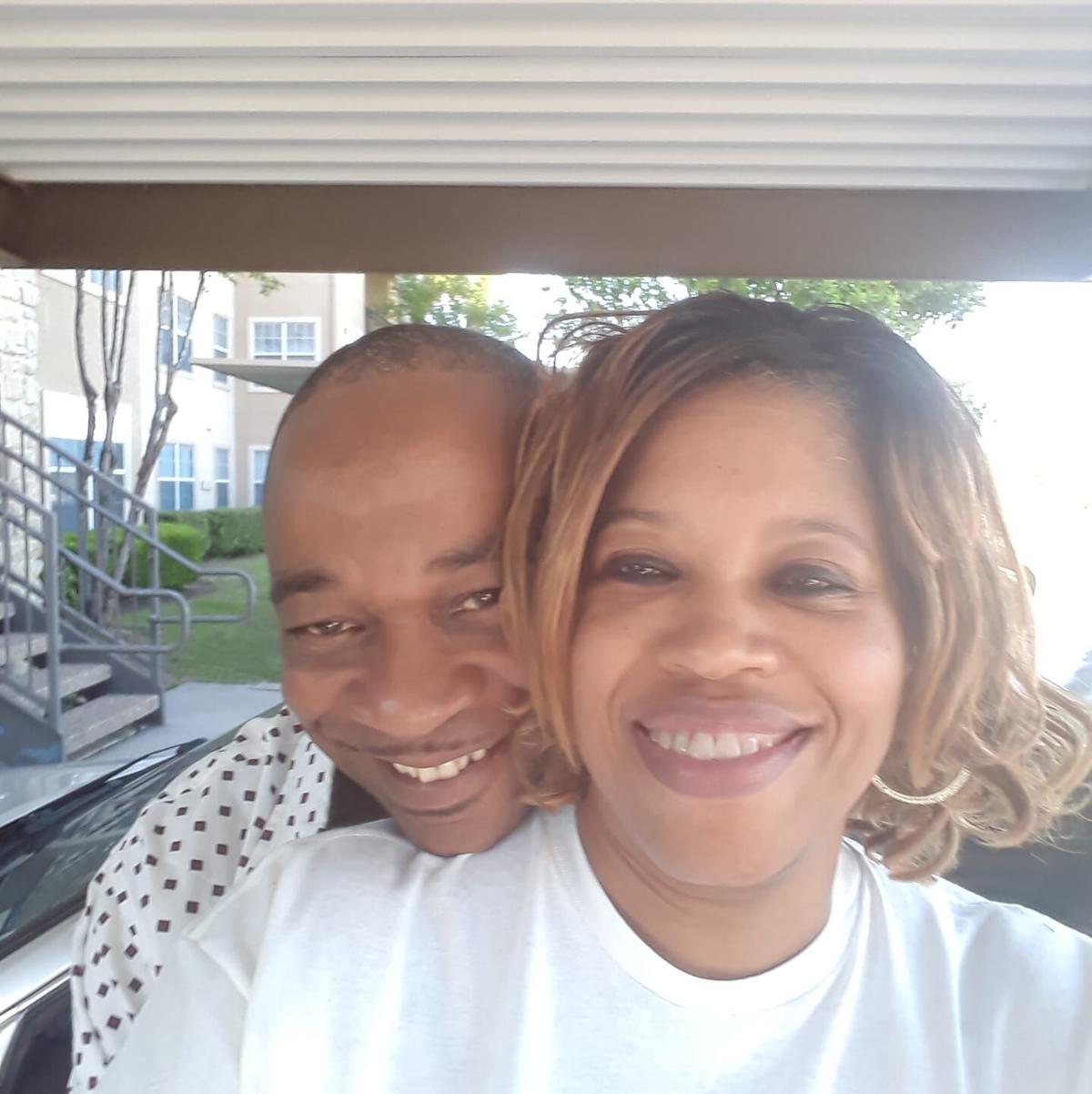 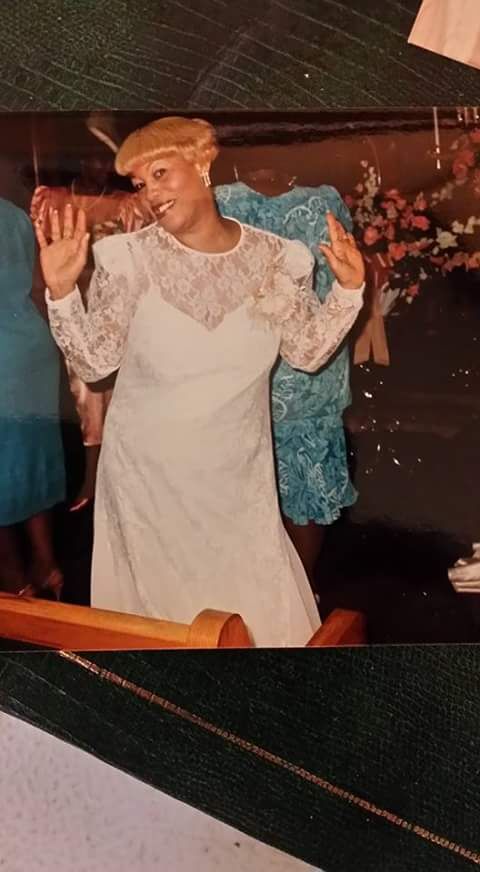 Sonya Duckett is carrying on a tradition her mother began 30 years ago.

Duckett, a Lewisville resident, played a significant role in extending Ellen Jones’ life when she donated a kidney to her mother in 1991.

And while Jones died in 2002, Duckett said the transplant gave her more time with her mother. And she said that’s worth celebrating.

“The first year she had a celebration gift of life,” Duckett said. “And she had one every year.”

Duckett said it was a long road for Jones to get a new kidney, and it turns out the best option was within the family.

“My mom was a diabetic and was on dialysis,” Duckett said. “She was not doing good with it. She was on the list for a transplant, but our blood type is rare so it took a while to get a kidney.”

Duckett said one night Jones was taken to the ER because of pain caused by her kidney and ended up in the ICU. Duckett said while she was sitting alone in the waiting room she prayed.

“God revealed that the healing will come from me,” Duckett said.

So Duckett got tested to see if she would be a good match for a kidney transplant. She was, and in June of 1991 Jones received Duckett’s kidney.

“She lived 10 years with it,” Duckett said. “Had that night not taken place who is to say I would have had her for another 10 years?”

In fact that was just one major medical event Duckett went through that year. Three months earlier Duckett gave birth to her first daughter, Michelle, who is now 30.

Today she has three children, including Jonathan and Jessica, and is married to Anthony Duckett.

Duckett said while she got to see her mom for another decade, it’s also worth celebrating that Duckett, herself, is still around.

“Even though she’s not here, I’m the donor and I’m still here,” Duckett said.

That’s a message Duckett said she wants to convey to others who are considering organ donations.

“I want to get the word out that it’s great to donate,” Duckett said. “Most people have two kidneys. I’m a living witness that you can make it with one.”

That’s not to say Duckett doesn’t have her own health issues. Duckett said she is battling high blood pressure, diabetes and multiple sclerosis. She said doctors have told her that her remaining kidney is in jeopardy, but she disagrees.

“As long as God is in business, I’m fine,” Duckett said.

For now she’s ready to carry on her mother’s celebration. On June 26 family and friends will gather to sing, read scripture, share memories of Jones, eat and have fun.

She said it will give her grandchildren a chance to hear her story and learn about Jones.

And maybe even decide to become an organ donor as well.