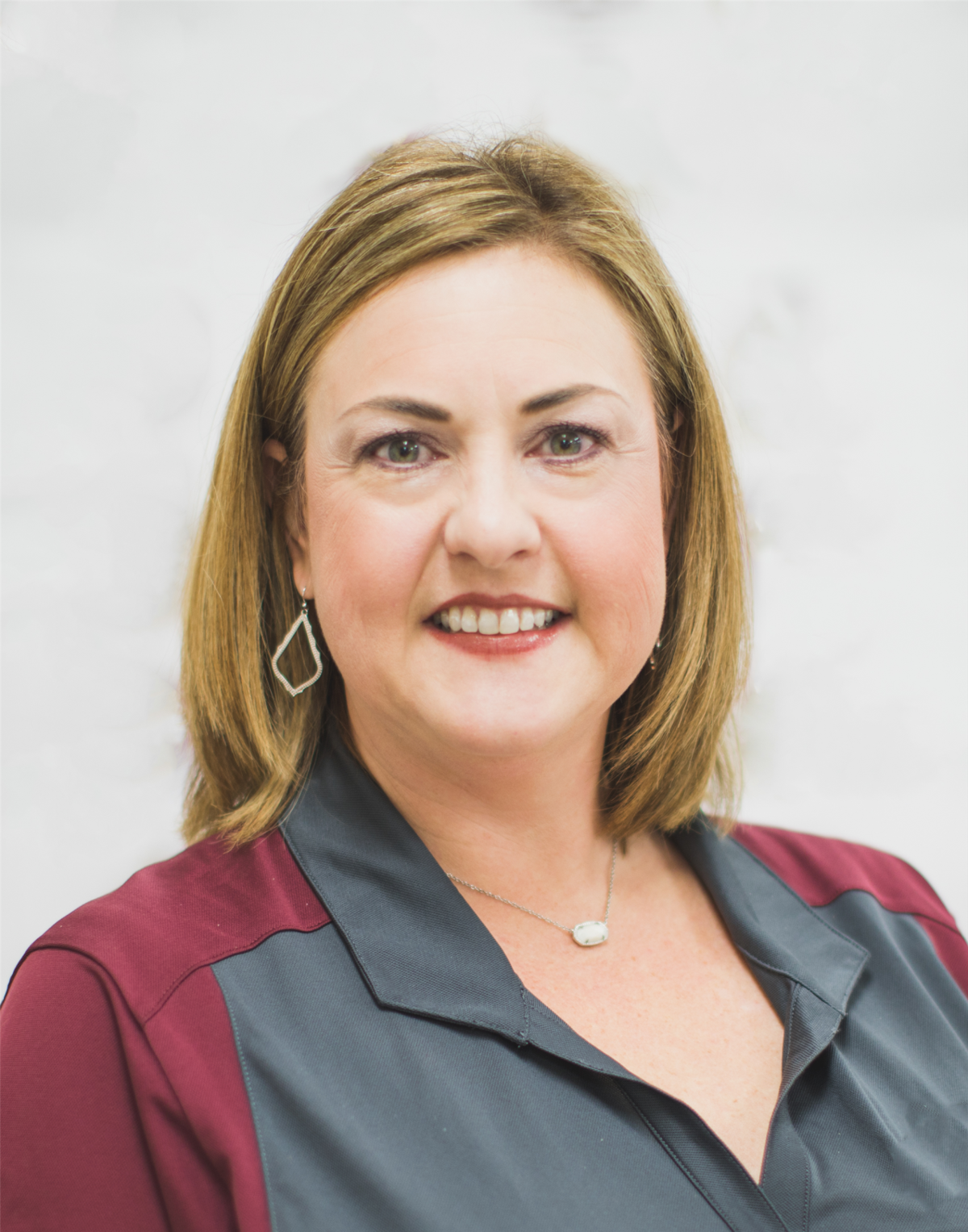 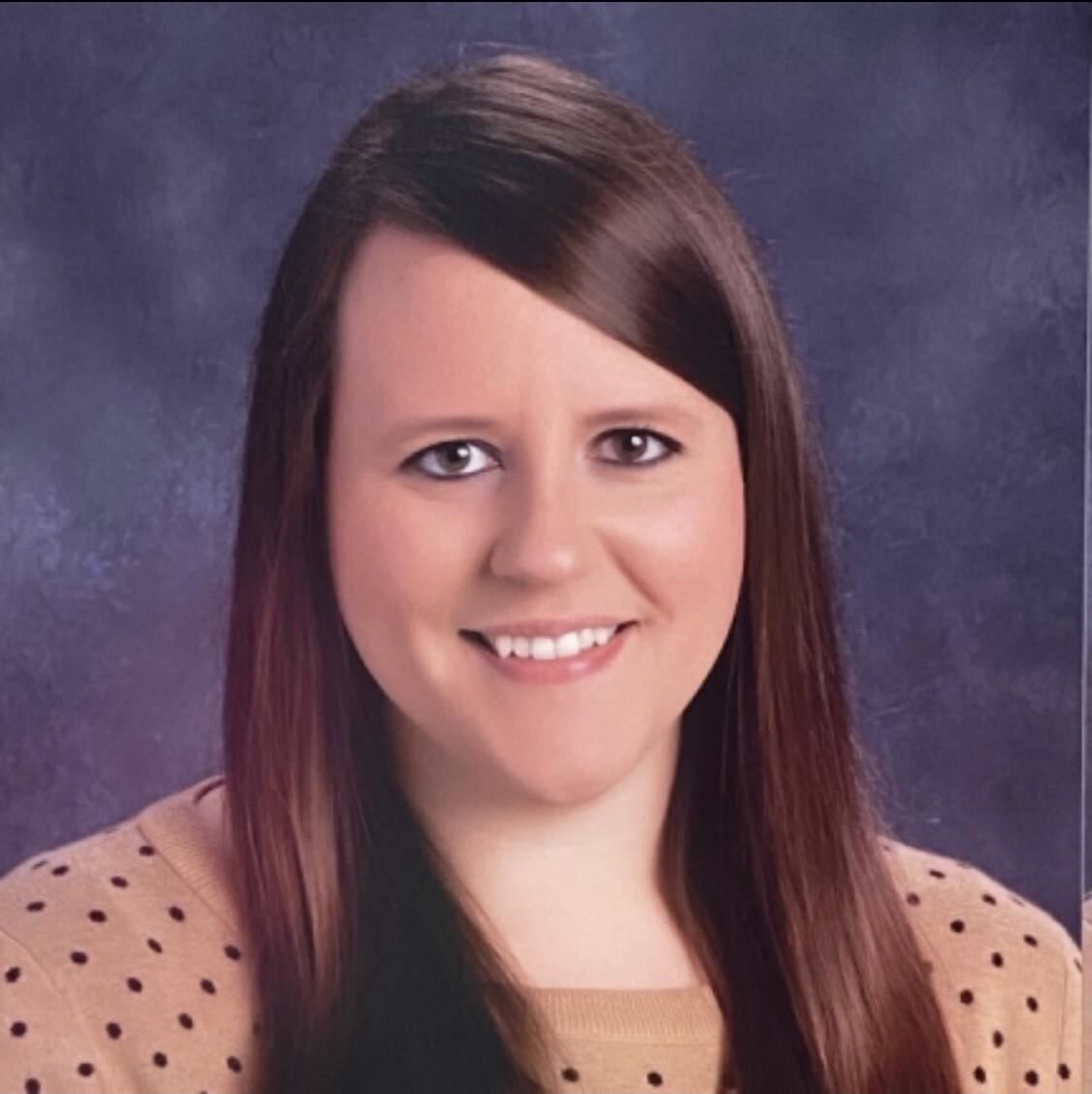 “I’m humbled and honored to join the Huffines family as the new principal,” Gore said. “I look forward to serving the community and building a love for learning alongside an incredible staff.”

Gore currently serves as an assistant principal at Lewisville High School Main Campus, a position she has held for 10 years. She takes over for current Huffines principal Estella Rupard, who recently accepted a position in the district’s central administration.

Gore has been a member of the LISD family for 19 years. She spent nine years teaching and coaching at DeWitt Perry Middle School in Carrollton-Farmers Branch ISD before joining Lewisville ISD for the 2002-03 school year as an assistant principal at McKamy Middle School before moving to LHS in 2010.

“Mrs. Gore is a dedicated and student-focused leader,” Superintendent of Schools Kevin Rogers said. “She brings a wealth of experience to the role, and I’m certain Huffines students and staff will continue to thrive under her leadership.”

As an assistant principal at LHS, Gore initiated campus-based recognition programs for students and staff, launched Farmer Friends where students of various campus organizations visit feeder school events, and evolved the English as a Second Language program styling to allow students to remain in classrooms to receive more instructional time.

A graduate of Texas Tech University, Gore received her Bachelor of Arts in Multidisciplinary Studies. She also earned a Master of Education in Educational Administration from the University of North Texas. Her certifications include Principal (EC-12) and Elementary Self-Contained.

Gore and her husband, Jason, reside in the LISD community and have a daughter entering her sophomore year at LHS.

LISD announced June 29 the appointment of Lindsey Girlinghouse as the new principal of Valley Ridge Elementary.

“I am so excited to continue my journey in education with the LISD family,” Girlinghouse said. “I look forward to serving the community and building a love for learning alongside an incredible staff.”

Girlinghouse currently serves as an assistant principal at Brinker Elementary in Plano ISD, a position she has held since 2016. She takes over for current Valley Ridge principal Rachel Garrett, who recently accepted a position in the district’s central administration.

“We are pleased to welcome Ms. Girlinghouse to the LISD family” Superintendent of Schools Dr. Kevin Rogers said. “She is a dedicated educator committed to student success. I am confident the students and staff at the LISD STEM Academy at Valley Ridge will continue to thrive under her direction.”

A graduate of Louisiana State University, Girlinghouse received her Bachelor of Science in Elementary Education and a Master of Education in Education Leadership. Her certifications include Principal (EC-12) and Teacher Evaluation & Support System.