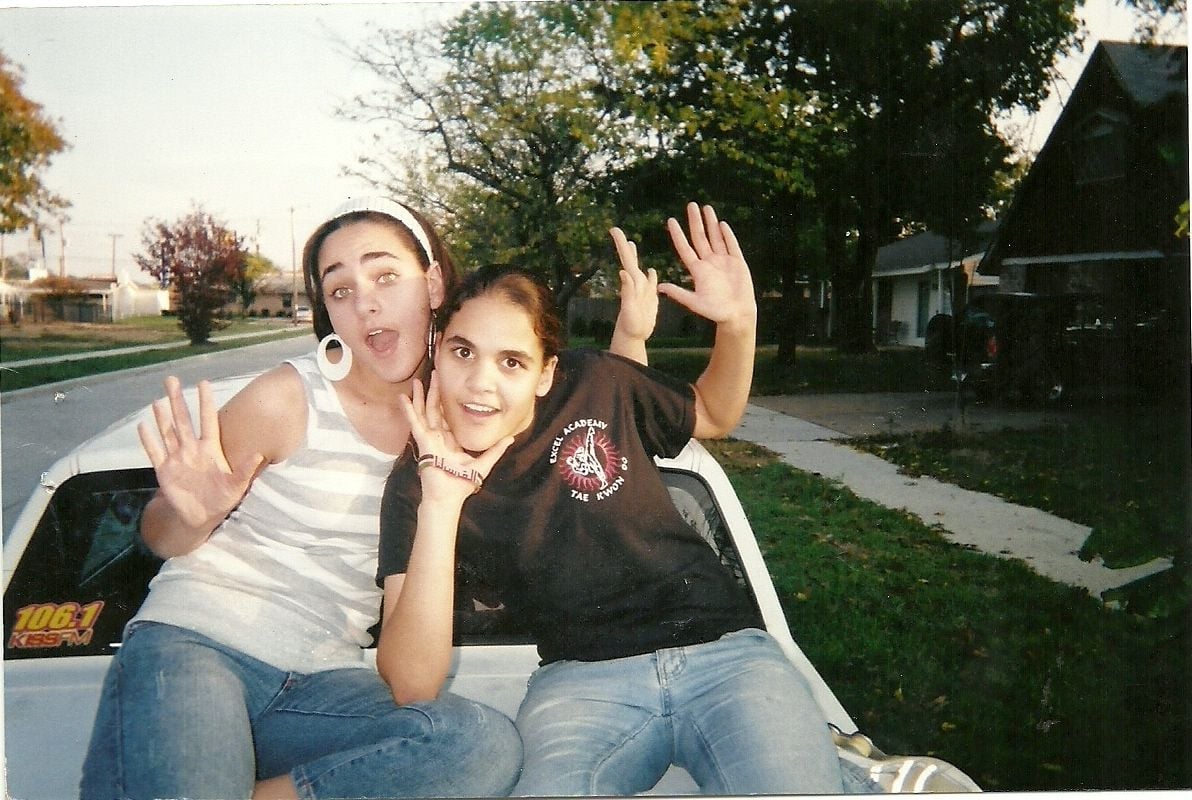 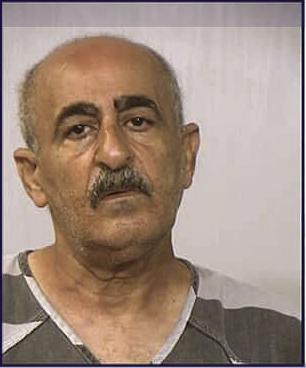 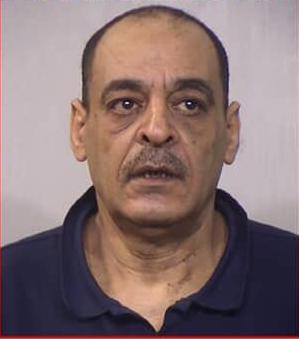 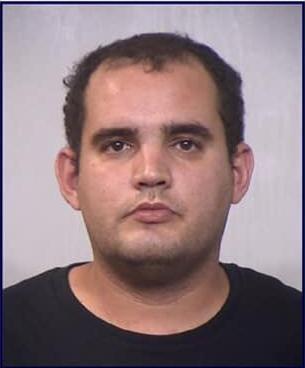 The brother of a man authorities say shot and killed his two daughters, who were Lewisville High School students at the time, was sentenced to 12 years in prison Friday for hiding the capital murder suspect for more than 12 years.

Yaser Said is accused of fatally shooting his two daughters, Amina and Sarah Said, on Jan. 1, 2008. Authorities say Yaser Said, who was on the FBI’s 10 Most Wanted list, shot the girls to inside his taxicab in Irving and abandoned their bodies inside the vehicle. Investigators believe Yaser Said was upset with his daughters for dating non-Muslim boys.

Officials say Yassein and Yaser’s son, Islam Yaser-Abdel Said, conspired to hide Yaser at an apartment in Bedford. Authorities say a maintenance worker spotted Yaser on Aug. 14, 2017. After the maintenance worker reported the sighting to the FBI, an agent was dispatched to interview Islam, but Islam refused to cooperate, instead calling Yassein to say, “we have problem,” prosecutors said.

Islam Said later harbored his father inside a home in Justin that belonged to his cousin. On Aug. 25, 2020 FBI agents observed Islam Yaser-Abdel Said and Yassein Said deliver grocery bags to the residence, then followed him to a shopping center 20 miles away, were he dumped trash retrieved from the home, authorities said. Yaser Said was captured by the FBI’s Violent Crimes Task Force in August 2020 and is in state custody.

“Yassein Said provided cover for his brother, an accused murder, for years, diverting significant law enforcement resources and delaying justice for his nieces. The Northern District of Texas is proud to bring Mr. Said to justice. We hope the verdict brings a measure of comfort for those who loved Sarah and Amina,” said Acting U.S. Attorney Prerak Shah.

Judge O’Connor varied upwardly from the sentencing guidelines, writing in a court filing, “the guidelines also do not adequately take into account the extravagant lengths that defendant and his co-defendant, and perhaps others, went to harbor and conceal Yaser Said … defendant’s efforts resulted in incalculable resources spent by law enforcement, both locally, nationally, and internationally.”