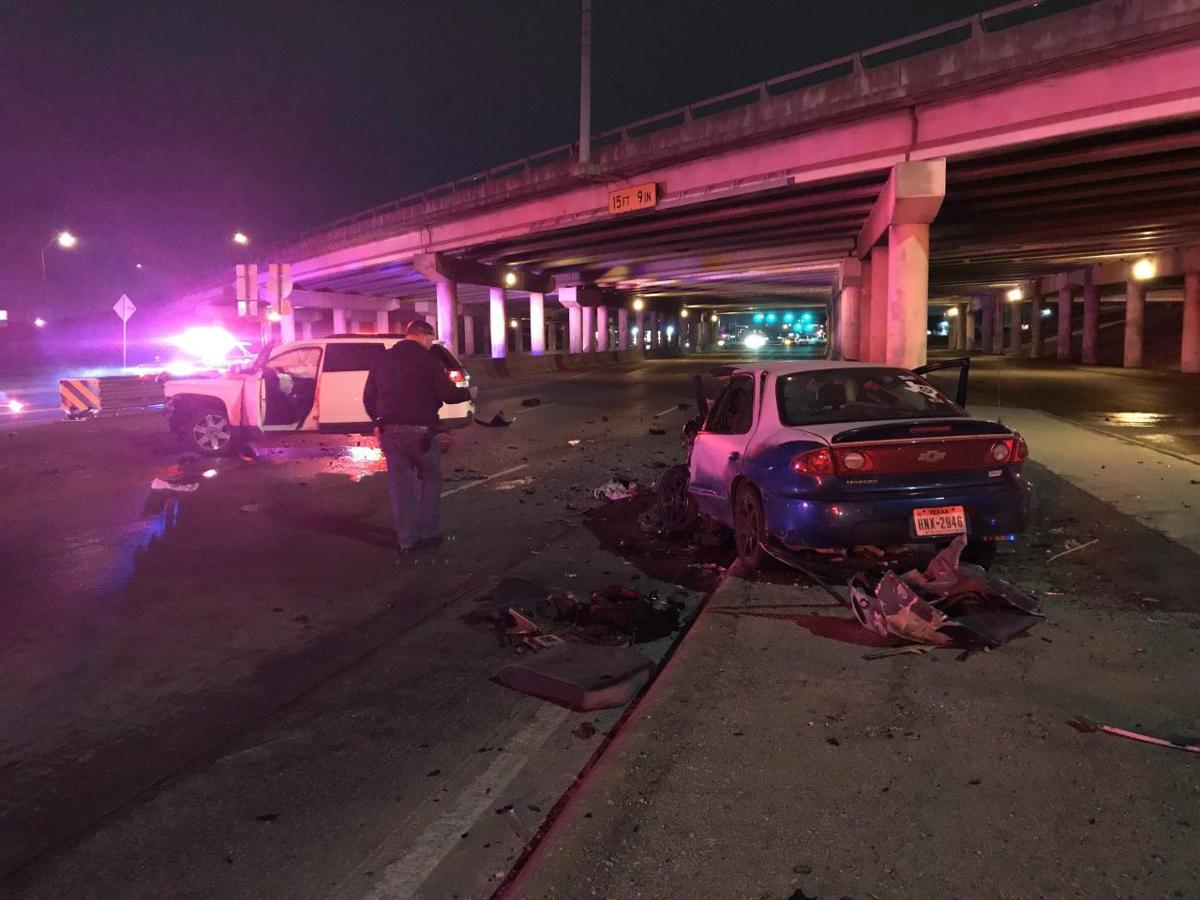 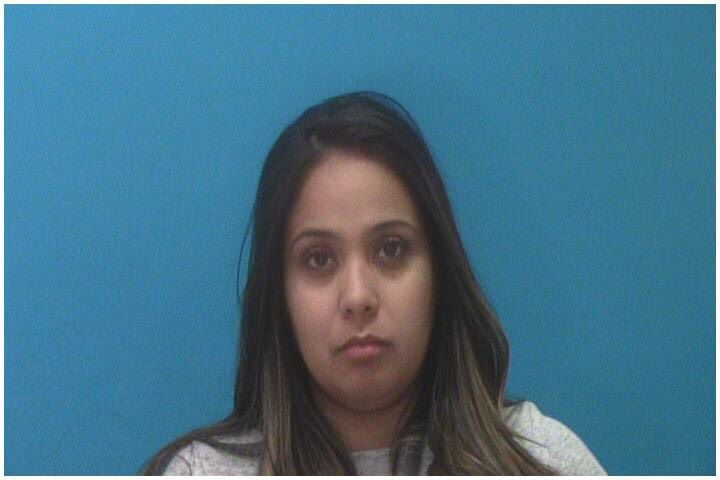 A two-vehicle crash early Wednesday morning killed a passenger and injured two others on Business 121 at the Interstate 35E frontage road in Lewisville.

According to Lewisville police 25-year-old Jennifer Greer of Spring, Texas was the passenger of a Chevy Cavalier that was involved in a crash with a GMC Terrain.

Greer, the male driver of the Cavalier whose name is not being released at this time and the driver of the Terrain were transported to local hospitals where Greer died.

The driver of the Terrain, 25-year-old Marrisamary Guadalupe Pecina from Dallas, was released from the hospital and was charged with DWI.

“Our traffic division is still determining the moments leading up to the collision and who may be at fault,” according to a press release from LPD. “Once the investigation has concluded, investigators may upgrade or add charges as warranted.”