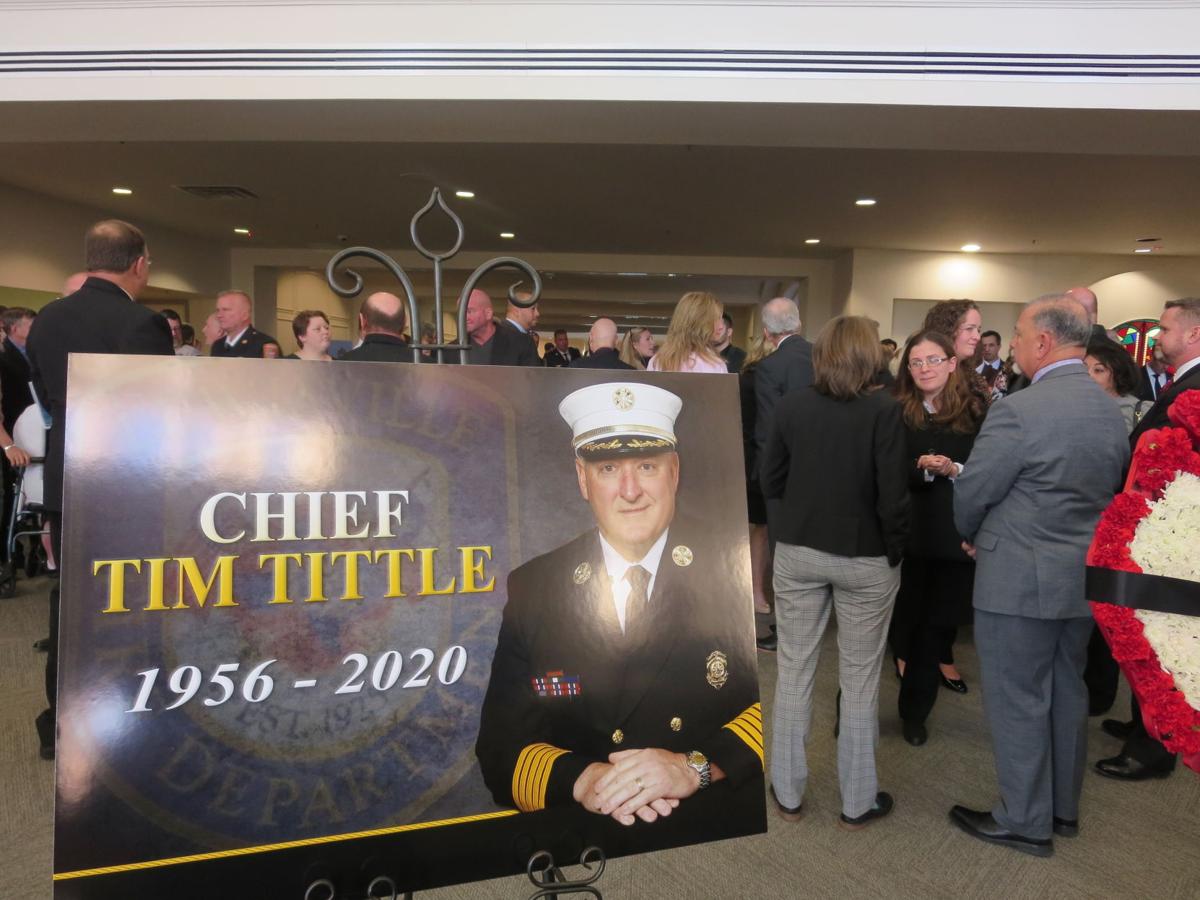 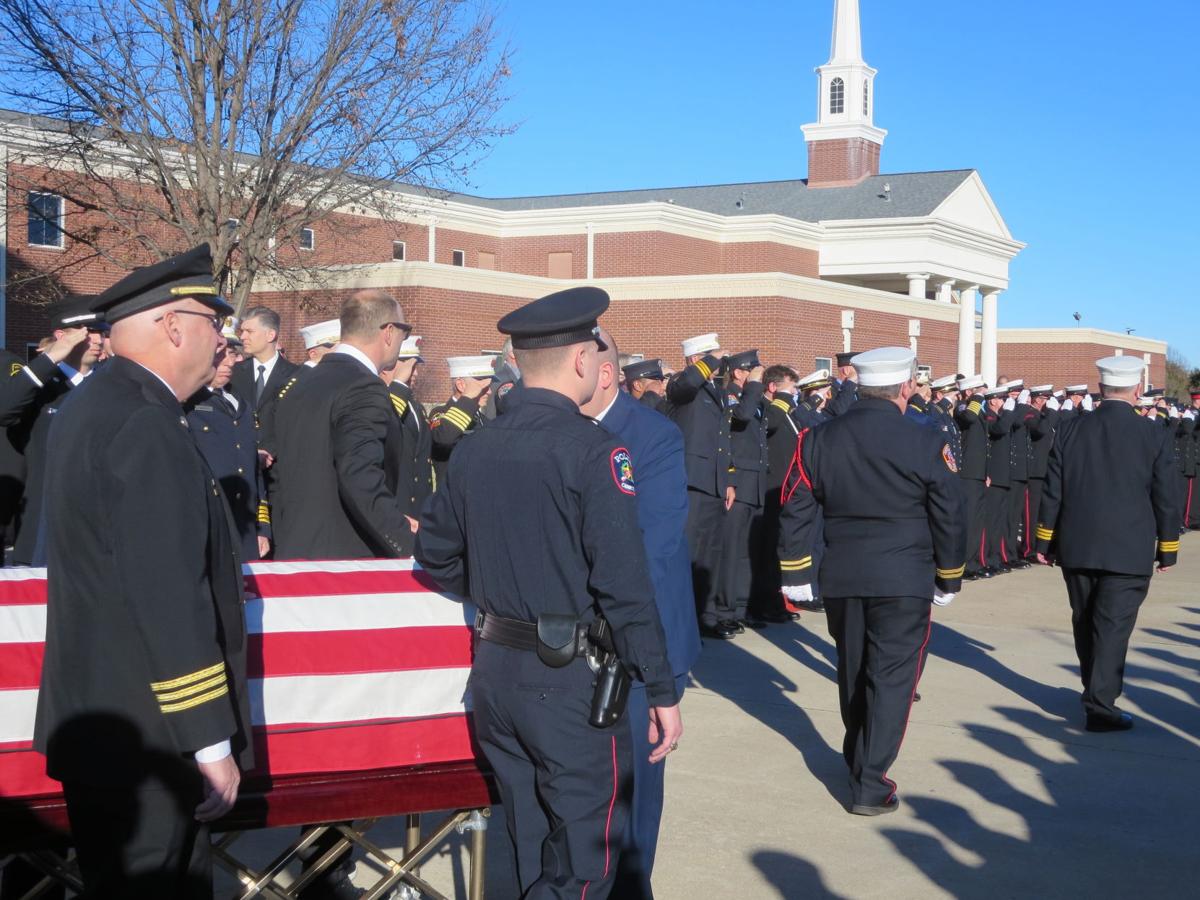 Those who knew Tim Tittle said he gave everything he had to his passions in life.

Whether it be his community, his fire department, his family … and even his front yard.

Friends, family and fire officials from across North Texas paid their respects on Friday to the Lewisville fire chief, who died Monday after a long battle with leukemia. He was 63.

Tittle was hired by the Lewisville Fire Department in 1977, and he was named fire chief in 2011.

Lewisville City Manager Donna Barron told the story of how Tittle first got interested in the fire service. Tittle told her of how he would be sitting in English class at Lewisville High School, watching the construction of Central Fire Station.

“He said he thought it would be really neat to serve the community in which he grew up,” Barron said. “And serve the city of Lewisville he did, for 42 years.”

Ken Wells, a local pastor and chaplain for the Lewisville Fire Department, said Tittle’s dedication to his career was evident. Tittle rose through the ranks quickly and achieved something rare when he went from a rookie to a fire chief with the same department.

“He loved the fire service,” Wells said. “He gave his life and his career to this business. He could have retired 20 years ago but he didn’t. He felt like this was a calling and a commitment.”

“From the early days Tim made sure our firefighters and medics had the best training and equipment to be safe and to save lives in the community every single day,” Barron said.

Barron said Tittle long had a vision of a joint training tower with nearby cities. She said because of his efforts LFD recently met with fire officials from The Colony, Flower Mound and Highland Village for that project and said it will likely happen in the near future.

Tittle’s sons said he was involved in their lives and instilled in them the right values.

“He taught us to do right by our name because at the end of the day all we have is our name,” Matt Tittle said.

Tittle was a sports lover and coached his sons in nearly everything they played. Sometimes the lessons went beyond the field, like when he told his son Adam it’s up to him if he wants to be a better athlete.

“He taught me about taking responsibility for my own actions and not making excuses,” Adam Tittle said.

And then there was that front yard. Adam said Tittle worked hard to keep the yard perfect. So much so that it wasn’t until Adam was 14 before Tittle let him mow the yard.

“But I had to practice on my grandmother’s yard a few times first,” Adam said.

Tittle kept up with it so well that he was well-known in the neighborhood for having such a pristine yard, even by people who didn’t know his name.

Not unlike his service with the fire department, friends said.

Pastor Jeff Jenkins said even if people didn’t know him personally, they knew his reputation.

“And all who knew him, their lives were enriched by him,” Jenkins said.