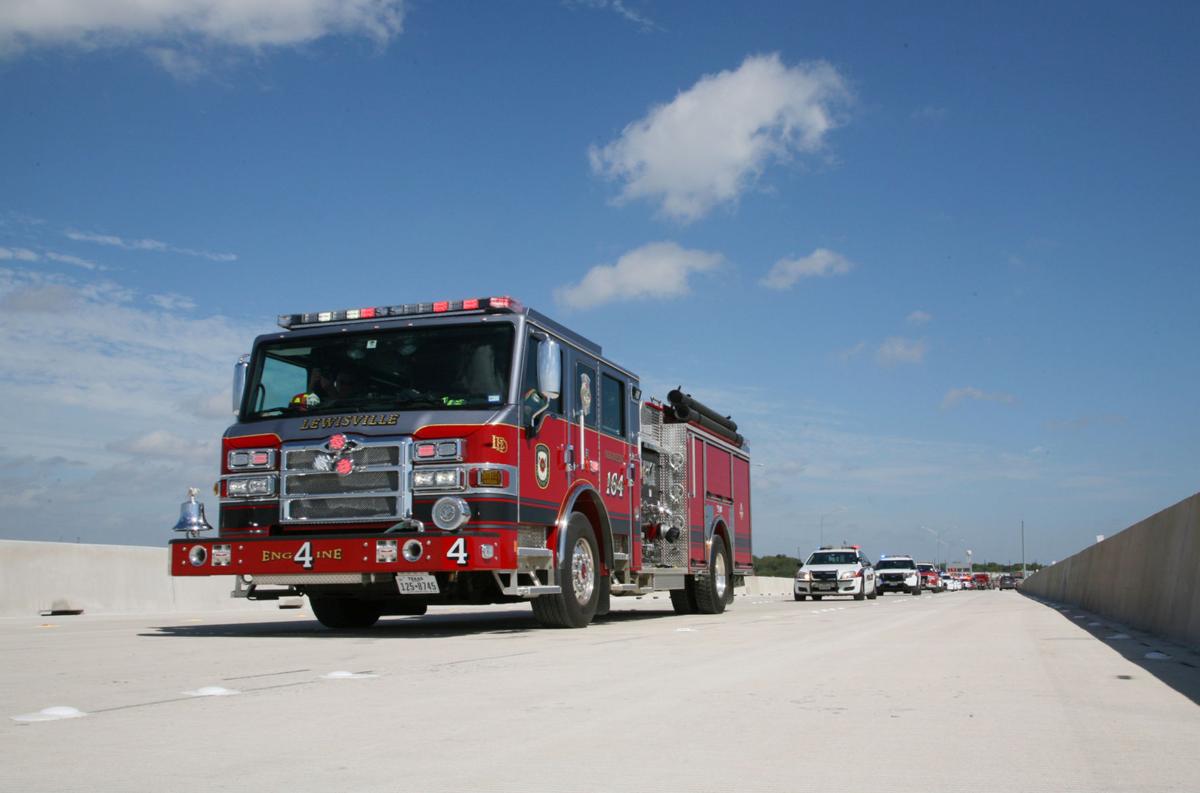 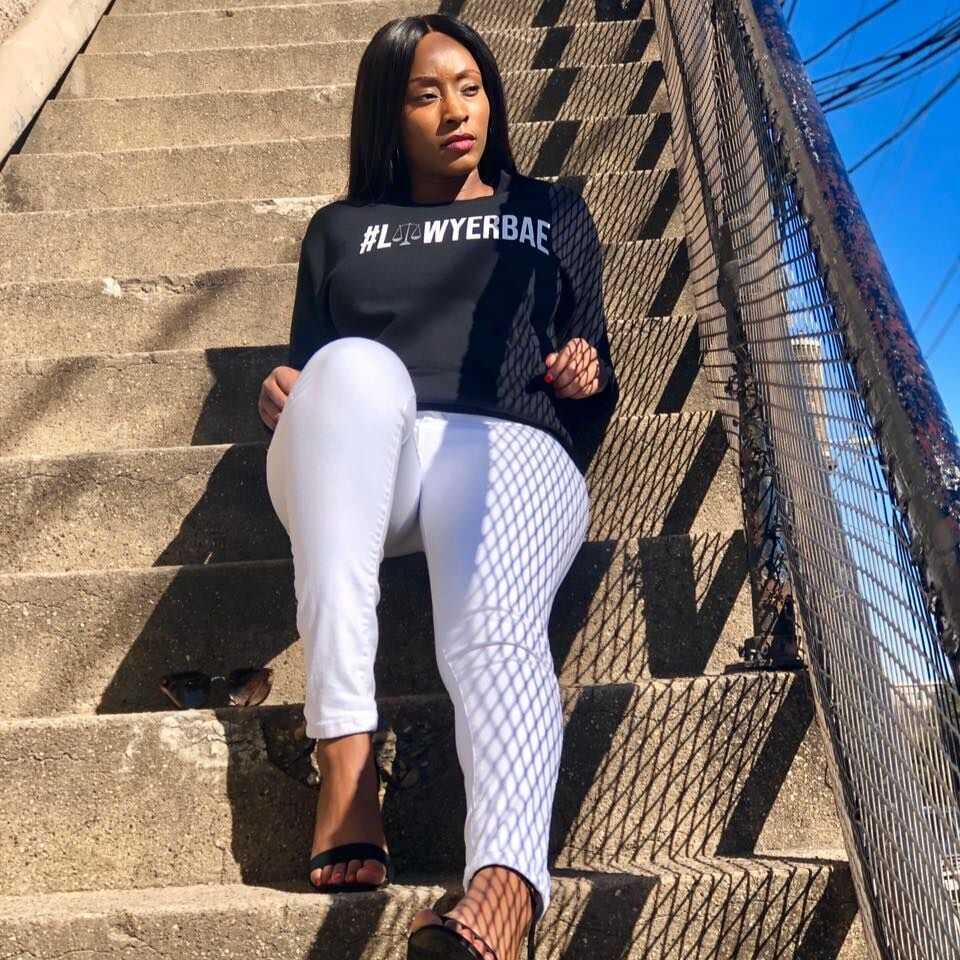 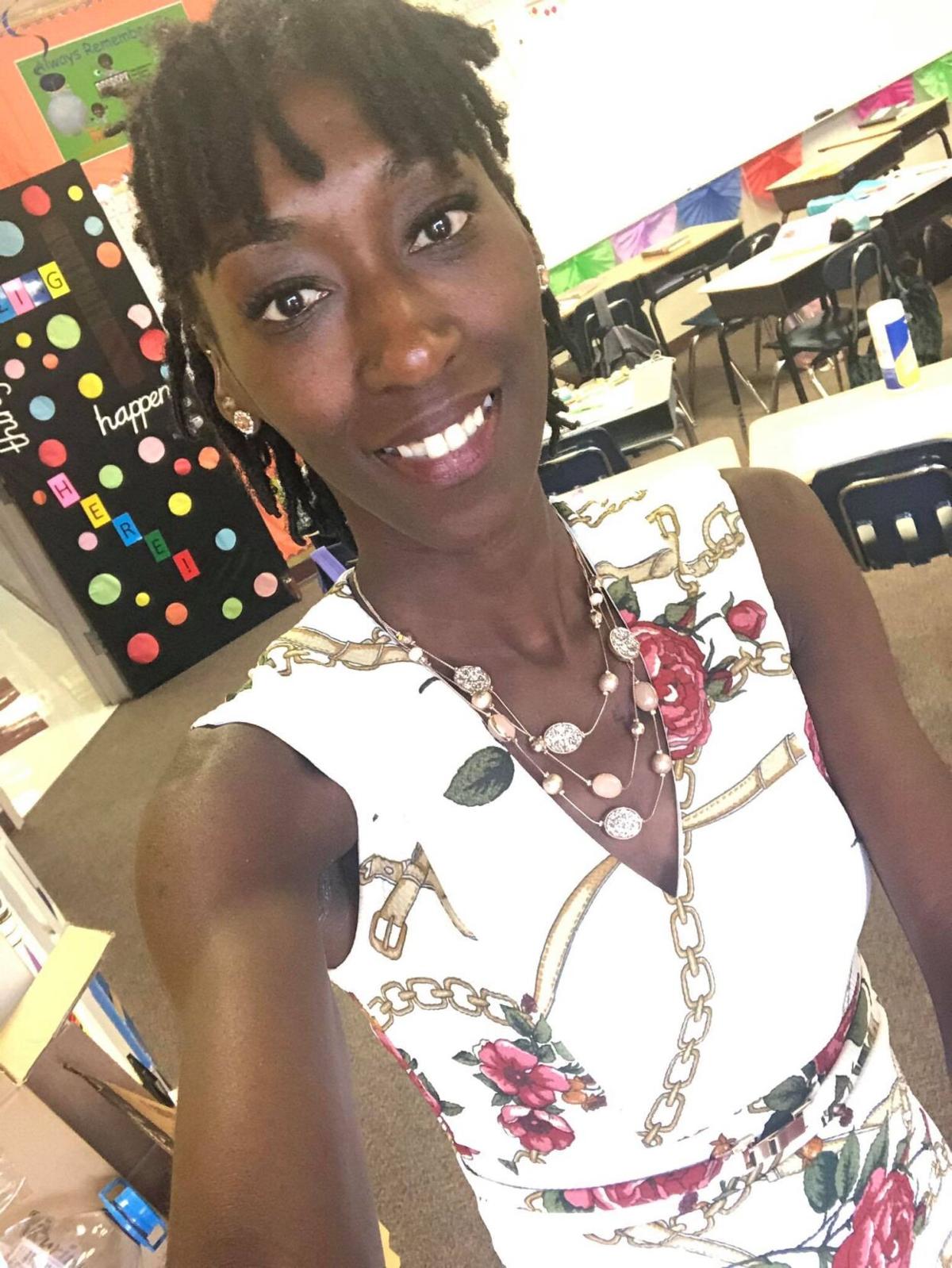 The bodies of two women were recovered early Monday morning after authorities say they fell off a boat in Lewisville Lake and didn’t resurface.

Divers from the Lewisville Fire Department recovered the bodies of sisters Teegan Joicara Hill, 31, and Troinee Demonika Broom, 28, around 12:30 a.m. Monday in the water near Pilot Knoll Park.

According to the Highland Village Fire Department dispatch was notified of a boating accident near the park around 7:52 p.m. Sunday.

The two women were thrown from the boat and did not resurface, authorities said, adding that neither of the women was wearing a lifejacket.

The Tarrant County Medical Examiner’s Office lists Hill, whose birthday was Monday, as a Lancaster resident. It did not list a hometown for Broom.

The Texas Parks and Wildlife Game Warden is investigating the incident.