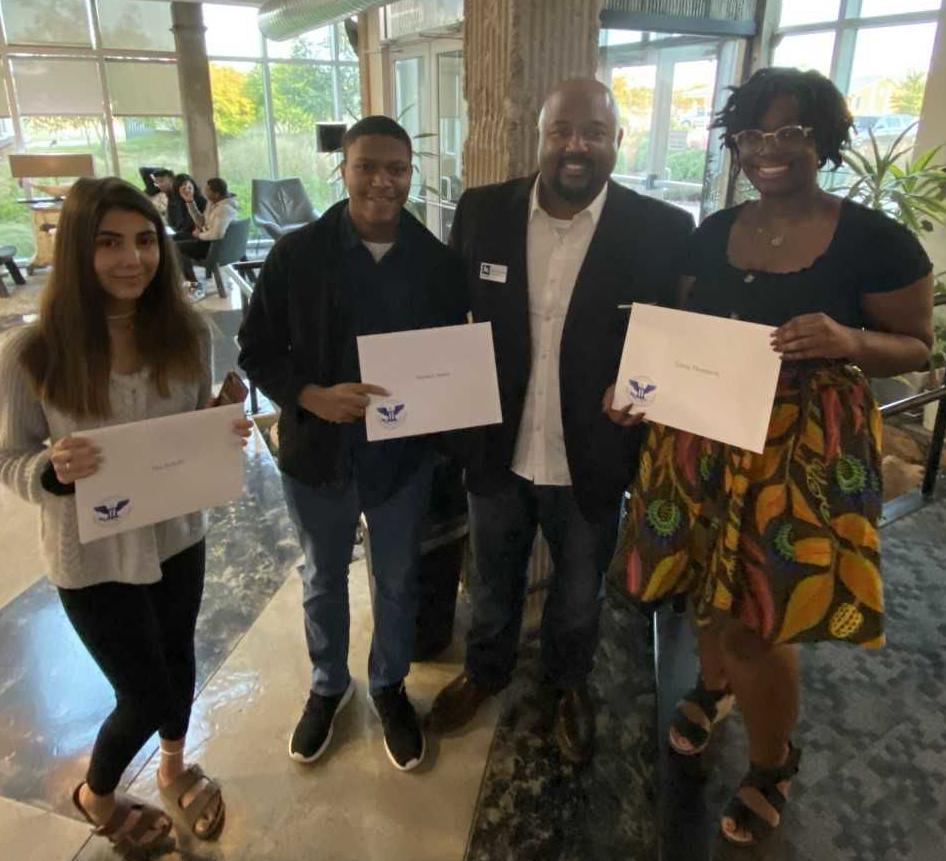 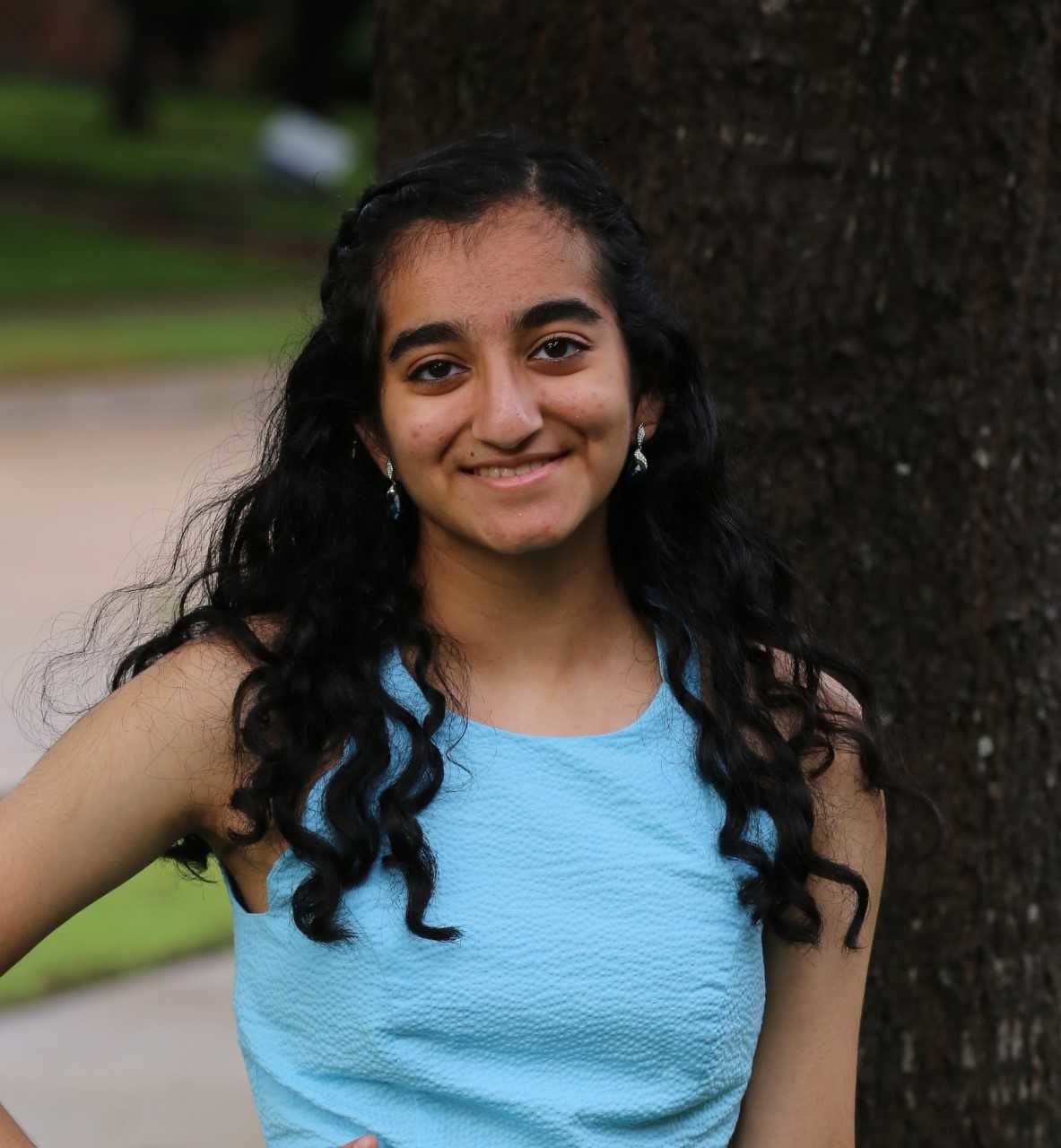 Monique Thompson knows that money is often the biggest obstacle between a student and the college of their choice.

Her organization makes it easier for students to remove that roadblock.

Six years ago the Little Elm resident began a nonprofit called Whatsoever is Good as a way to assist students in college preparation. While one piece of the organization focuses helping students get ready for tests and submitting college applications, a major focus is securing college funding.

Within the organization is a program called the Zero Debt College Project, where students meet on a regular basis to learn how to avoid student loan debt. Thompson said a big piece to that are scholarships, and the group teaches students all about them. In fact, each month the students apply for a different scholarship.

Thompson said the idea for Whatsoever is Good began when members of her own family were constantly facing student debt. She likens student debt to a high school student being asked to buy a $100,000 house.

“Basically they’re taking on that kind of debt,” Thompson said.

“During the year we interact with them and talk with them about not just meeting their school goal,” Thompson said. “Those only help at the high school level. Our goal is to help them at the college level.”

Whatsoever is Good tracks the student’s service hours, and at the end of the service year, which runs Sept. 1 through Aug. 31, the students are submitted for a President’s Volunteer Service Award. The award was founded in 2003 and honors those whose volunteerism makes a positive impact in the community.

Mia Rebello from Little Elm High School was given the Silver Award by completing 55 hours in the Kids 5-10 division, and Tishya Vadavala from Plano West High School received the Bronze Award with 100 hours in the 16-25 division.

“Once they get that accomplished, there are huge scholarships available,” Thompson said.

She said several colleges have stated that community service was a factor in her students getting accepted into their school.

“We encourage them to give back whenever they can,” Thompson said. “There are lots of ways you can give back. We want them to be good citizens.”

Thompson said there are about 100 students from the area in the organization, including 10 seniors expected to graduate in 2020.

She said students involved with Whatsoever is Good not only learn about how to apply for scholarships, but more importantly when.

“Some mistakes my daughter made was waiting too late,” Thompson said. “Apply in August or September, not February.”

The organization also brings in city employees to talk about leadership, and it offers tutoring on SAT and ACT tests.

“Maybe they don’t all have perfect grades,” Thompson said. “But this is about helping them become good leaders and about avoiding student debt. And finding the scholarships to help.”