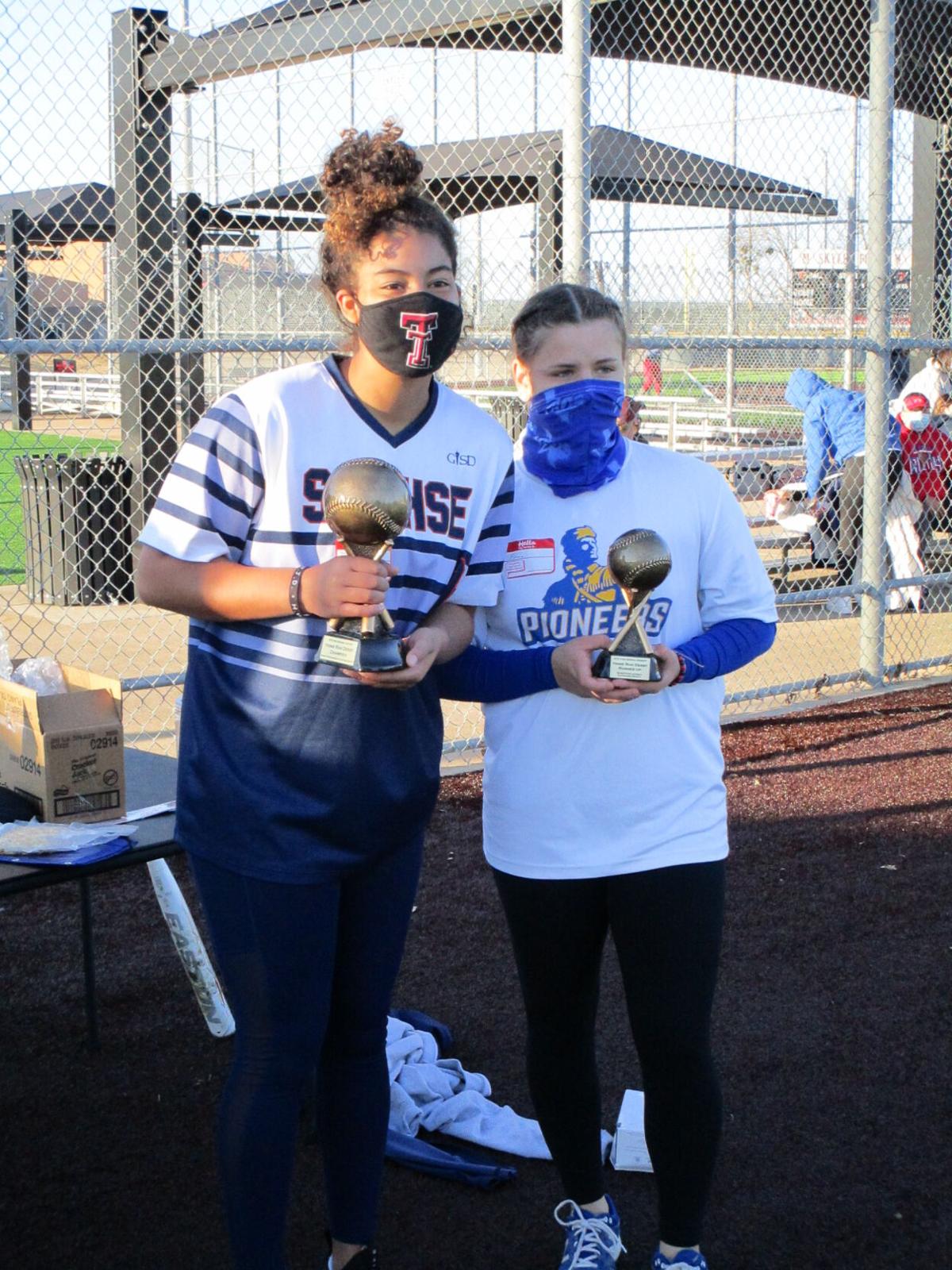 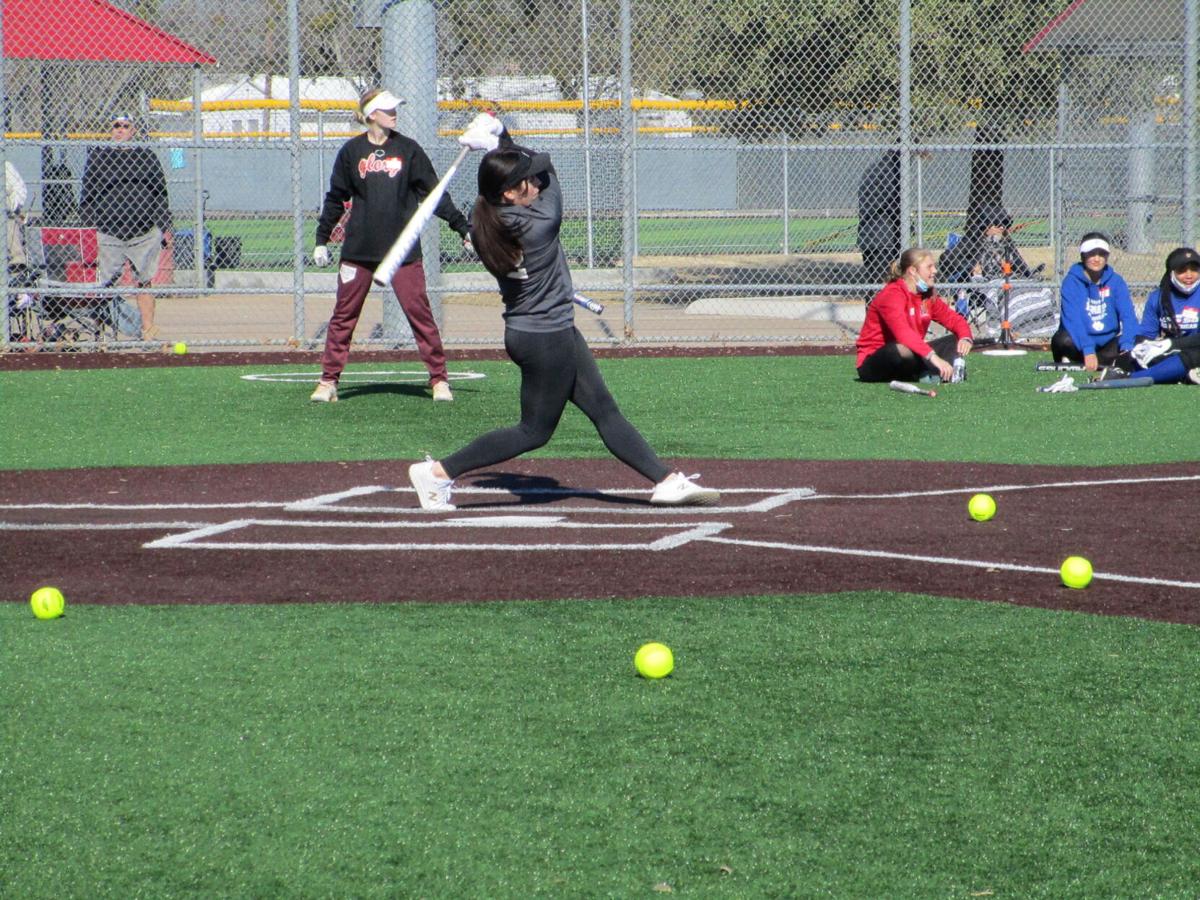 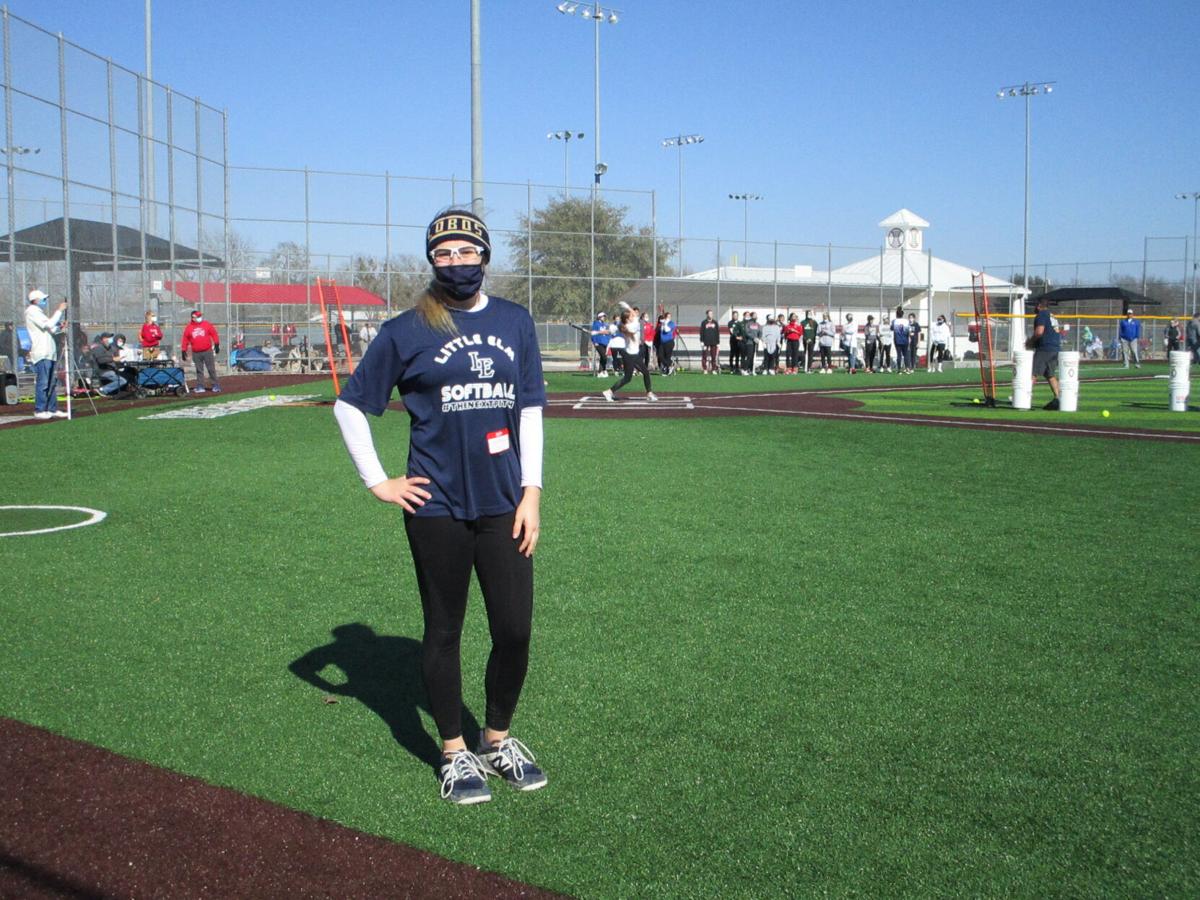 MELISSA – Little Elm head softball coach Jill Miller sent a text message to junior Georgia Heathcock in September 2020, telling her of a fundraising project that she believed that Heathcock would be interested in leading.

Included in that text message was a link to a video that detailed the Students of the Year program that is associated with the Leukemia and Lymphoma Society. The video showed testimonials of people that have had some form of blood cancer as well as high schools students that have shared their experiences helping to raise money for the LLS.

As Heathcock watched the video, she said that it was something that she wanted to do. The UC-San Diego commit felt that it was for a great cause. She was confident that she could make a difference, and her goal is to raise $45,000 by the end of February.

“(Miller) really sold me from the get-go,” Heathcock said. “Just seeing that video, she knows me. She knows that I like doing that kind of stuff. It was a no-brainer."

One of 15 high school students across the Metroplex that was selected to compete in the Students of the Year program, Heathcock figured one way that she could approach the fundraiser goal was to host a home run derby.

Each participant had 10 outs to hit as many home runs as possible during the first two rounds of the derby before that number was reduced to five outs, starting in the quarterfinals. Pledges or flat donations for every home run that was hit were accepted prior to every at-bat in the fundraising round, which served as the opening round of the derby.

"It speaks volumes about our softball community in North Texas,” Heathcock said. “We all know each other. We're all willing to band together for a good cause. It's bigger than softball, and this shows that."

Sachse junior Dee McClarity, a Texas Tech commit, received a direct message on Twitter from Heathcock a couple of weeks ago about the event. McClarity told Heathcock that she was all in. All she did Sunday afternoon was hit 56 home runs in five rounds to win the derby, including 28 in the second round and 15 in the championship round. She only had six dingers in the first round.

“The nerves were up there in the first round, so I just had to get as calm as could be,” McClarity said. “I was so happy because the first round wasn't as good as I wanted it to be. The second round had me ecstatic."

The derby hit close to home for The Colony sophomore Sydney Young. The Lady Cougars unexpectedly lost one of their top supporters, Dena Hamlin, the mother of current Texas Tech freshman and The Colony alum Jacee Hamlin, who passed away June 21, 2020.

Young played with Heathcock last summer on the same club team, Texas Glory. Naturally, it was a no-brainer for Young to come out to Melissa and help Heathcock to raise money for a good cause.

“I’m really glad that I know her and that she reached out to me,” Young said. “She's a really great teammate.”

Heathcock’s father, Jesse, joked that he was glad that the fundraiser was given permission to change fields at Zadow Park only a couple of days prior to the event due to the prevailing northerly winds that had been forecasted.

With the wind behind the players’ backs, they crushed a total of 432 home runs.

"I'm extremely proud of Georgia,” Jesse said. “It's hard to put into words. We provided her with some support, but she took it and ran with it."

Get Little Elm Journal news in your inbox!

Plano ISD sent an email to parents and students Monday morning advising them of a series of bus delays.

To commemorate Martin Luther King Day on Monday, Little Elm Mayor Curtis Cornelious will host the Mayor's Math Challenge for grades K-8. Registration for the competition will kick off on Monday to commemorate the occasion and is open to any resident of Little Elm.

As Frisco looks ahead to the opening of one of the first HEB locations in North Texas, the grocery store chain is recognizing the community in another way.

Up and out: Frisco ISD building expansion to make room for more

Frisco ISD’s Career and Technical Education center is slated for an upgrade that aims to help the district keep pace with growth and changing industries.

3 road projects on the horizon in Little Elm

With a new year now in effect, Little Elm is gearing up to expand and renovate its existing infrastructure as population and economic growth in the city continues.

Plano ISD approved a series of pay increases in an effort to encourage worker retention. This move came amid pandemic-related staffing shortages that were so significant that the superintendent filled in as a substitute teacher.

Greg Willis remembers coming across one woman’s request for an expunction for a charge she’d received over 20 years ago.

Greg Willis remembers coming across one woman’s request for an expunction for a charge she’d received over 20 years ago.