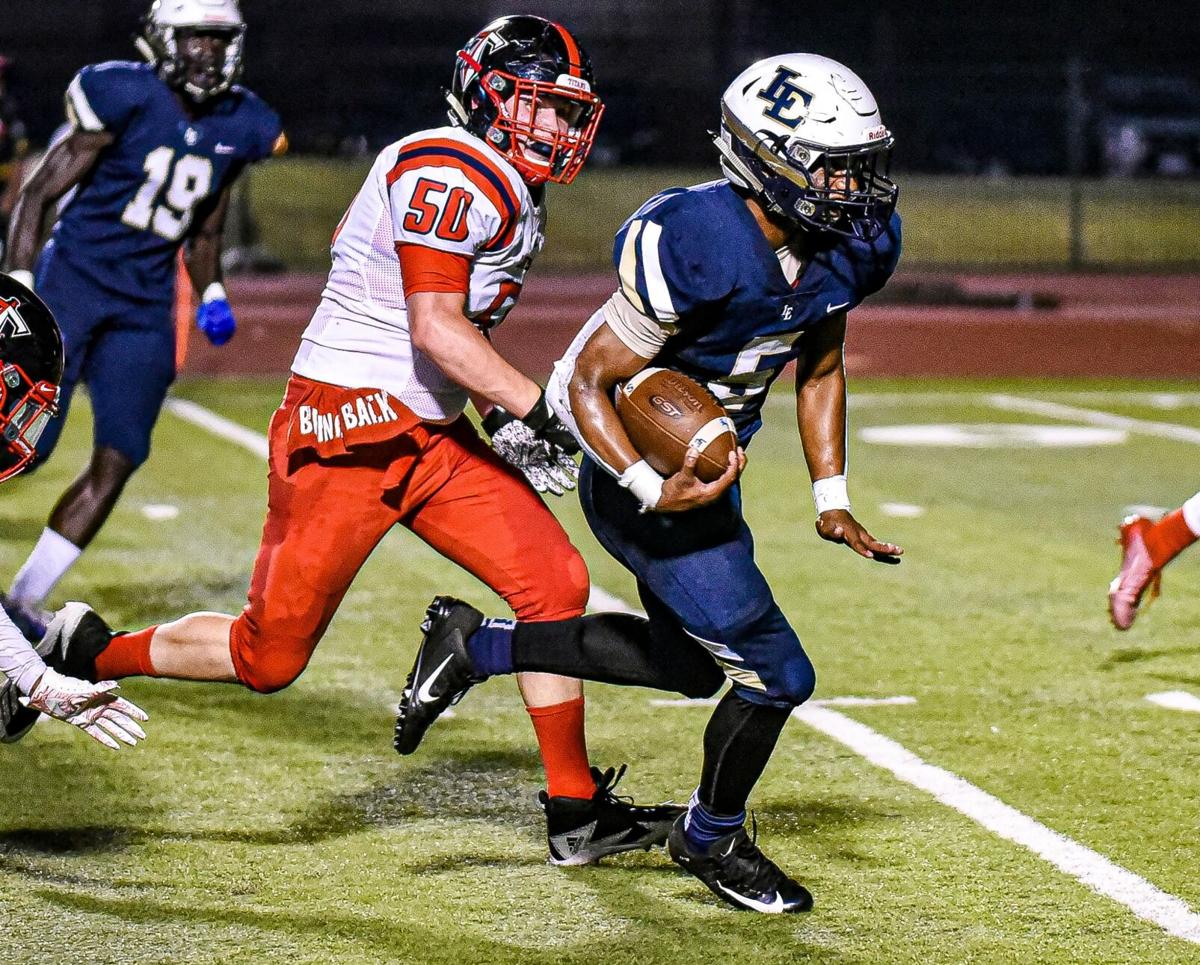 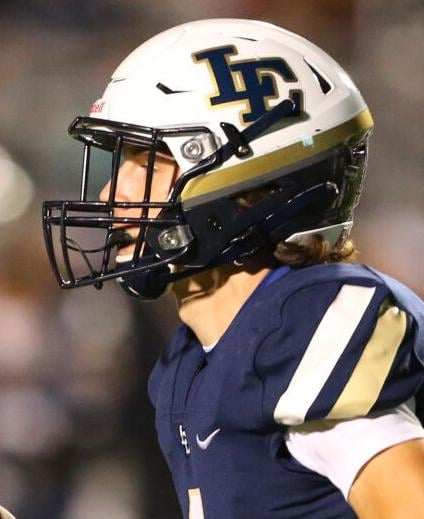 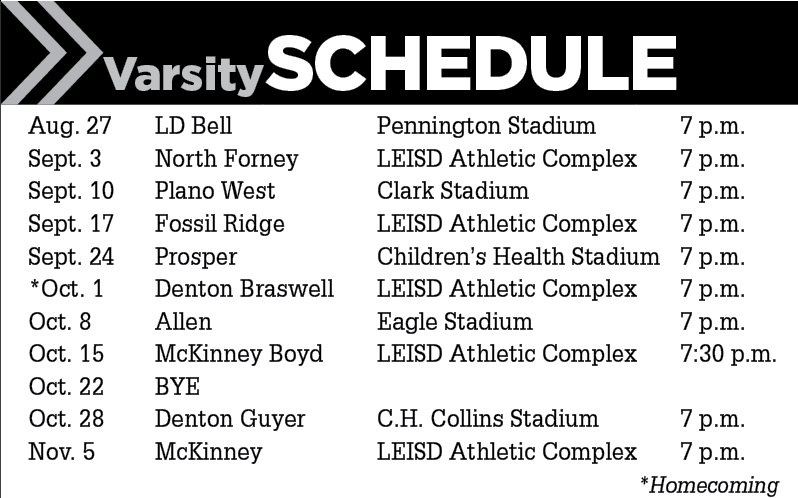 Little Elm is ready to turn a new leaf after finishing last year with a 2-8 record in its first season as a Class 6A school.

With 19 returning starters, the Lobos could use that experience to their advantage in a district in which several other teams lost key players to graduation. But head coach Kendrick Brown said that in order for everything to come together, the Lobos will need to do a better job of winning close games.

Little Elm senior quarterback John Mateer threw for a school-record 2,268 passing yards as a junior, a statistic that ranks him sixth among all quarterbacks returning for this season in the Metroplex.

Little Elm’s offensive line is a senior-laden group that has good chemistry. Providing pass protection for Mateer as well as opening running lanes for senior running back Jason Jackson will be Bryan Wofford, Hayden Bowcutt, Michael Garcia and Cameron Bork. Another senior, Aaron Watts, who also plays basketball, may be one of the best-kept secrets. Montana State has already presented Watts with an offer.

Mateer will have a talented cast of receivers to throw to. Seniors Walter Roddy-White, Dylan Evans and Vashawn Thomas II have each received multiple Division I offers. Fellow seniors Cam Taylor, Josh Joseph and Noah McCant are also big targets in the passing game for Little Elm. Roddy-White and fellow senior Noah McCant will also play in the secondary.

One of the strengths of this Lobo team will be its secondary. In addition to Roddy-White and McCant, Little Elm welcomes back senior Keyshon Mills, a Colorado commit. On the other side of the field will be senior Terrance Brooks, an Ohio State pledge who transferred to Little Elm from John Paul II this summer.

Little Elm’s defensive line will be anchored by seniors Troy Walker, who led the Lobos with seven-and-a-half sacks a year ago, and Kole Harris.

Senior Tyson Bope, who also serves as the Lobos’ place kicker, is fresh off an 82-tackle season, and he will be joined at linebacker by seniors Isaiah Brooks and Jalen Sessions.

Mateer turned a lot of heads last season when he threw for 497 yards and three touchdowns against state-ranked Allen. The signal-caller finished the season with a school-record 2,268 passing yards with 24 total touchdowns. Mateer ranks sixth in terms of passing yards of all the quarterbacks in the Metroplex returning this season. He has received college offers from Stephen F. Austin, Incarnate Word, Central Arkansas and Columbia University.