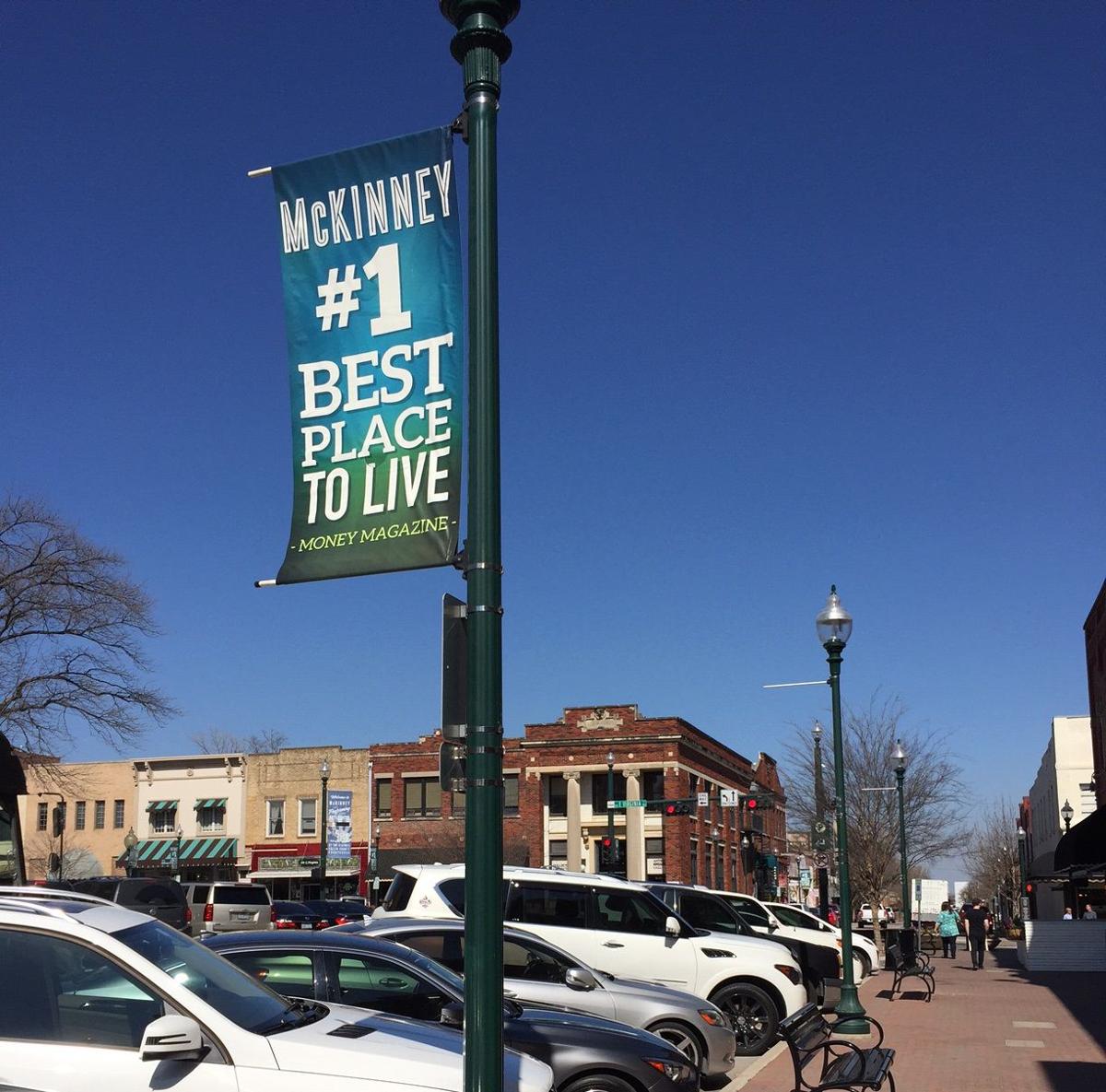 Downtown McKinney has become the heart of the city and one of the state's most recognized downtown districts. McKinney City Councilman Don Day was named Downtowner of the Year by the Texas Downtown Association.

Downtown McKinney has become the heart of the city and one of the state's most recognized downtown districts. McKinney City Councilman Don Day was named Downtowner of the Year by the Texas Downtown Association.

A McKinney City Council member who owns several properties on the city’s town square has been named Downtowner of the Year by the Texas Downtown Association.

The award, announced this week, recognizes those who’ve shown “longtime exemplary commitment to downtown revitalization through time given, resources and leadership,” as stated in a city release.

Day, who arrived in McKinney in 1996, is largely credited with downtown McKinney’s revitalization over the ensuing years. He owns or has significantly invested in Rick’s Chophouse, Harvest, The Grand Hotel and Uptown, among other downtown properties.

He owns a real estate investment and holding company, DFA Ltd., with 48 years as a builder.

A vocal and monetary supporter of the arts, Day spurred the public art collection lining the McKinney Performing Arts Center’s walls and has commissioned Texas limestone and bronze sculptures around downtown.

Day brought to McKinney a knack for downtown revitalization, after remodeling and refurbishing historic buildings in Fredericksburg and New Orleans. That experience translated to assistance in renovating 31 McKinney buildings over two decades, pushing Historic Downtown McKinney into the state and national spotlight.

“I am honored by the award, but it should be shared with a number of people and organizations,” Day said in an email. “First, the city, which created a pedestrian-friendly downtown with wide sidewalks, lighting and landscaping. Next would be Amy Rosenthal, the McKinney Main Street director who does a fantastic job at MPAC.”

“There have been several public and private investments to help achieve downtown McKinney’s success,” the city stated in the release, “and Day has impacted the community with his passion for visual aesthetics and expertise in historical preservation and renovations.”

Day re-emphasized how downtown’s transformation has truly been a team effort, crediting “all the other building owners and business owners who daily put their time, money and pride into making downtown McKinney the gem of a downtown that has resulted in McKinney being repeatedly named as one of the Top 5 cities in America.”

Day said he’s “proud to be associated with McKinney’s success.”

TDA is a nonprofit organization with over 450 members involved in more than $1 billion in downtown revitalization projects statewide. The association strives to enhance downtowns and historic districts – and the economies of their respective cities – through resources, networking, education and advocacy.

Get McKinney Courier-Gazette news in your inbox!

McKinney is one step closer to voting on whether or not to allow liquor package sales in the city.

Shooting incident in Plano investigated as a homicide

On Sunday at approximately 10:15 p.m., the Plano Police Department responded to a shooting incident in the 4400 block of Longfellow Drive.

Due to a staff and substitute shortage, Mesquite ISD announced on Jan. 14 that it would close until Jan. 19.

Every member of Celina High School’s cheer team this year had one thing in common: none of them approached the mat this year with any assumptions.

Two Celina teens have inspired the community to give back and go green.

Cloutier to serve as McKinney's next city councilman

Nonprofit organization Inspiring Lives Inc. held its annual Martin Luther King Jr. celebration on Jan. 15 in Carrollton's downtown square. The celebration included performances, prayers and accolades given by and for Carrollton residents and officials in celebration of the legacy of Martin L…