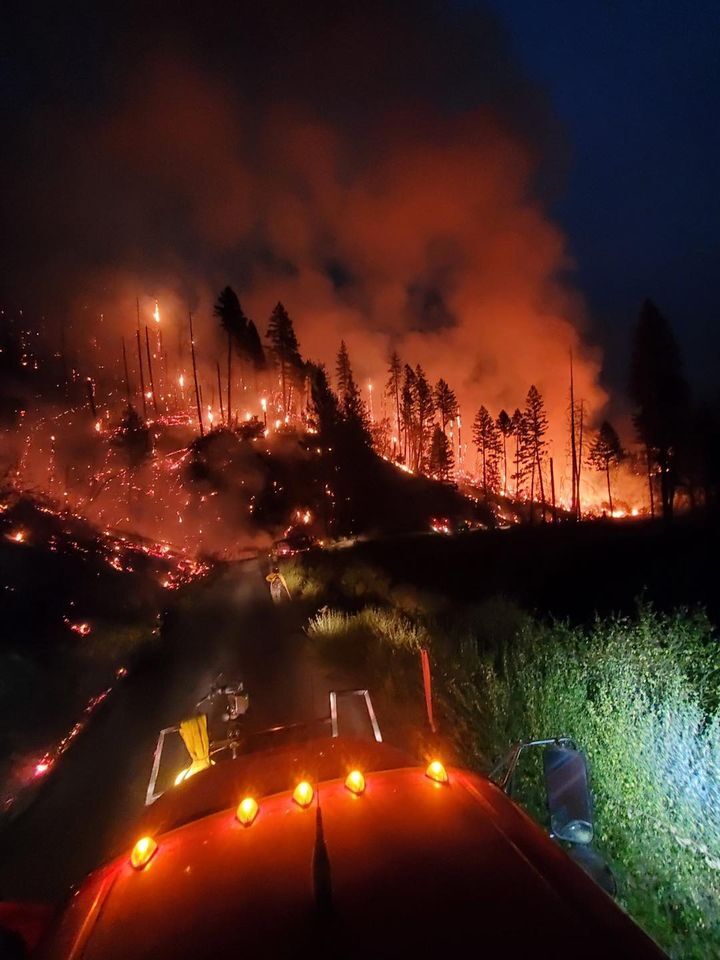 McKinney firefighters have been deployed to California to assist with wildfires in the state. McKinney Firefighter Quincy Blount said photos of the scene can't capture the magnitude of what he sees. 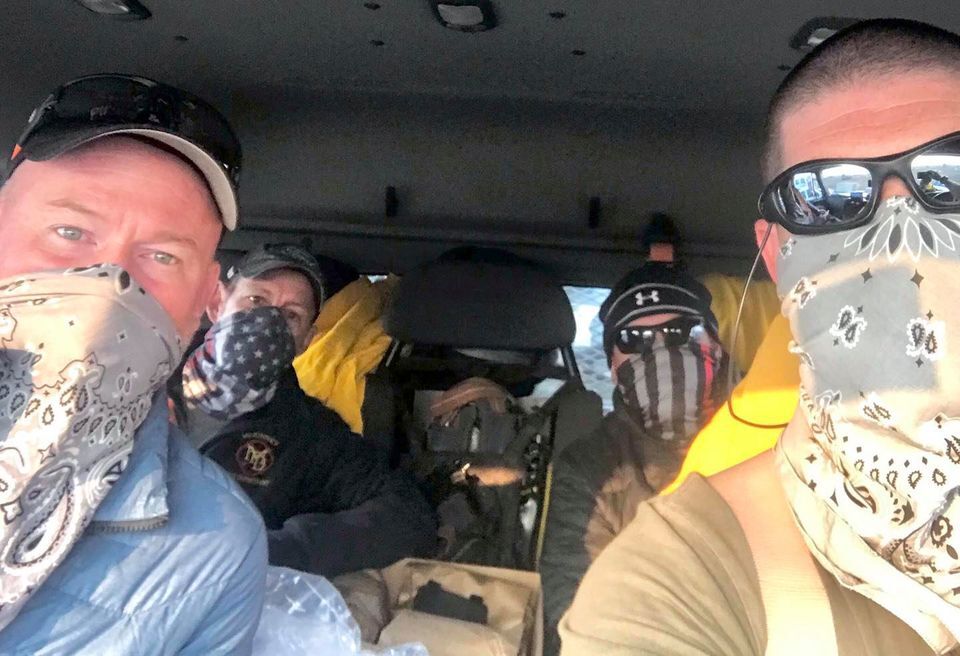 McKinney firefighters have sent multiple teams to assist with putting out wildfires in California.

McKinney firefighters have been deployed to California to assist with wildfires in the state. McKinney Firefighter Quincy Blount said photos of the scene can't capture the magnitude of what he sees.

McKinney firefighters have sent multiple teams to assist with putting out wildfires in California.

Quincy Blount remembers smelling smoke immediately after getting off the plane in Sacramento.

The McKinney firefighter is serving his third deployment to California — his second since August.

On Tuesday, he returned to the state with other firefighters to fight in the August Complex fire, which has consumed 970,563 acres as of Friday morning. Every fire is different, Blount said, and this one’s location in steep land makes it difficult to drive into locations.

The environment, he said, is generally hazy.

“When we were out here the first go-around, there was one day that the sun was basically blacked out from the smoke,” he said. “It was just a nasty burnt red color, and you had to use flashlights while we were on the fire line at three o'clock in the afternoon.”

Pictures of the firefighters, posted to the McKinney Fire Department Facebook page, feature some hints at what the firefighters face during what are typically 24-hour shifts, including silvery smoke and clusters of trees on fire.

For Blount, the pictures don’t do the reality any justice.

“You can't put in perspective what we see and the magnitude of what we see,” he said.

He recalled his earlier deployment to California when assisting with the SCU Lightning Complex fire. Blount said he stood on a mountain to get a better understanding of the fire’s impact.

“You could literally turn 360 degrees, and everything you saw was either burnt or on fire,” he said. “That puts it in perspective that this thing's massive, as far as I can see, all the way around me. There's either burnt land or there's land actively on fire. And that's perspective. You just can't take a camera and film that and take pictures and expect people to understand the magnitude of that.”

Blount said the need to get the job done is what keeps him going.

For him, the assignments he is given are critical pieces to the larger puzzle of controlling the fire. In the midst of his second deployment within one month, he said he keeps coming back because he knows what California firefighters are going through.

In addition, he said, he knows that he would appreciate the same help.

“If that was us back in Texas, I want somebody coming to help us,” he said, “and that's the way I look at it. If we're not willing to go help somebody else, then we shouldn't expect somebody to come help us, and that's everyday life.”

That’s a lesson he passes on to his children. After leaving for roughly 10 mobilizations since 2018, Blount said his children are getting somewhat used to talking with their dad about where he is going and why.

“And they understand why I do it,” he said. “I explain to them, you know, if we ever needed help, I want people coming to help us. In return, you've got to be willing to go help them.”

That doesn’t mean his children don’t miss him. In September, a video of Blount’s daughter welcoming him home by running outside to give him a hug went viral.

“She doesn't want me to go,” Blount said, “but she always tells me she understands.”