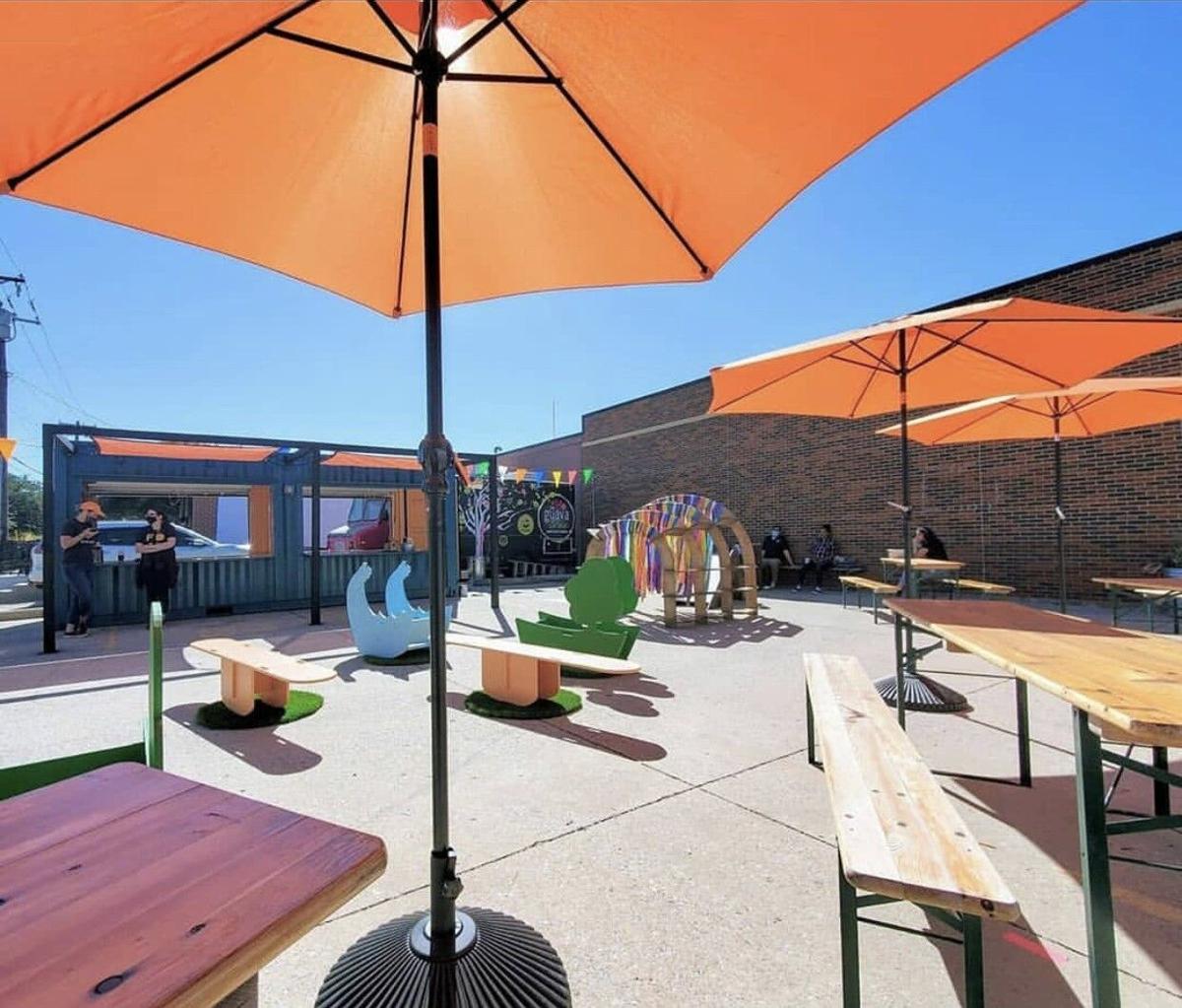 The Better Block in a Box project in McKinney made its debut this month after a roughly six-month partnership between the city and Better Block,a nonprofit that works to help communities “reactivate” built environments. 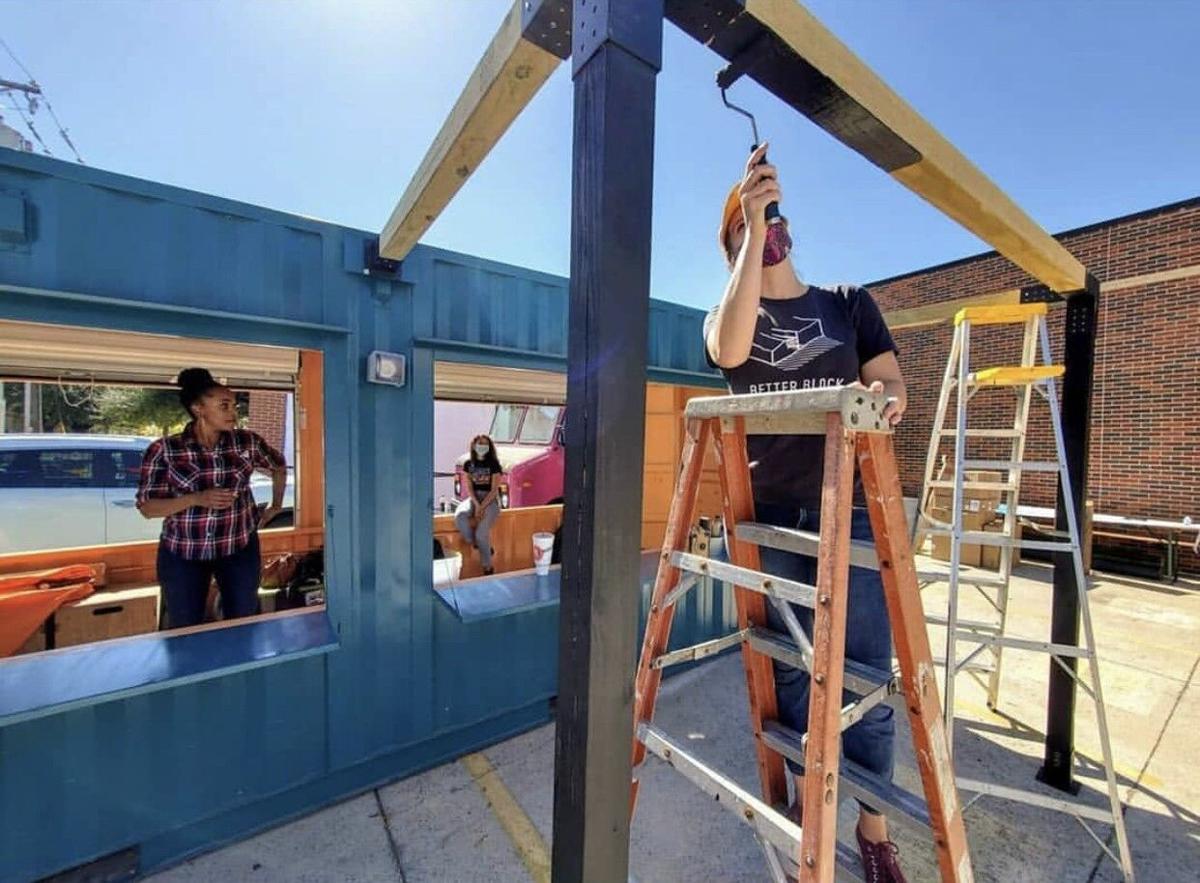 The Better Block in a Box project in McKinney made its debut this month after a roughly six-month partnership between the city and Better Block,a nonprofit that works to help communities “reactivate” built environments.

A new structure has sprouted in downtown McKinney, but it isn’t necessarily taking root.

The Better Block in a Box project in McKinney made its debut this month after a roughly six-month partnership between the city and Better Block, a nonprofit that works to help communities “reactivate” built environments.

The custom-made space was originally used for a pop-up beer garden event and recently served as a check-in station for the city’s wine and music festival, said Amy Rosenthal, director of the city’s Main Street and Historic Downtown area.

“This gives us the ability to quickly set up kind of a fun area to bring people together,” Rosenthal said.

Rosenthal said she believed merchants had multiple plans for the box in the upcoming weeks that could include concession services or pop-up retail opportunities.

Tables and orange umbrellas accompany the box to create a seating area for visitors. The site is also easily movable and includes digitally-fabricated features for children to play with.

“When you come to downtown McKinney, people are usually immediately taken with this sense of place,” Rosenthal said, “and yet at the same time, people want a space that they can sit down with a friend. And now as we are dealing with COVID, it's even more important to have kind of these open air spaces where people can be together, but yet have some distance.”

With a downtown that continues to grow, Rosenthal said the box could also serve as an anchor that would make different parts of the downtown a destination for visitors.

Kristin Leiber, project manager with Better Block, said the goal for the McKinney project was to provide a tool that would promote pedestrian activities in certain parts of the downtown area. That includes driving interest to the outer parts of downtown beyond the central block, she said.

“That first block is really great, and now (Rosenthal is) looking out two or three or four blocks beyond that to see ‘how can we kind of keep that going throughout the neighborhood?’” Leiber said.

Leiber mentioned areas that she refers to as “gaps in the teeth” that tend to discourage pedestrian activity. She said bridging those gaps can help make a pedestrian corridor that keeps people engaged as they walk around.

The box’s mobile capability also provides the opportunity to pencil in ideas for more permanent solutions without having to commit.

“It gives us the flexibility of testing it out before we actually have to really close off an area and invest quite a bit of money into a pedestrian space,” Rosenthal said.