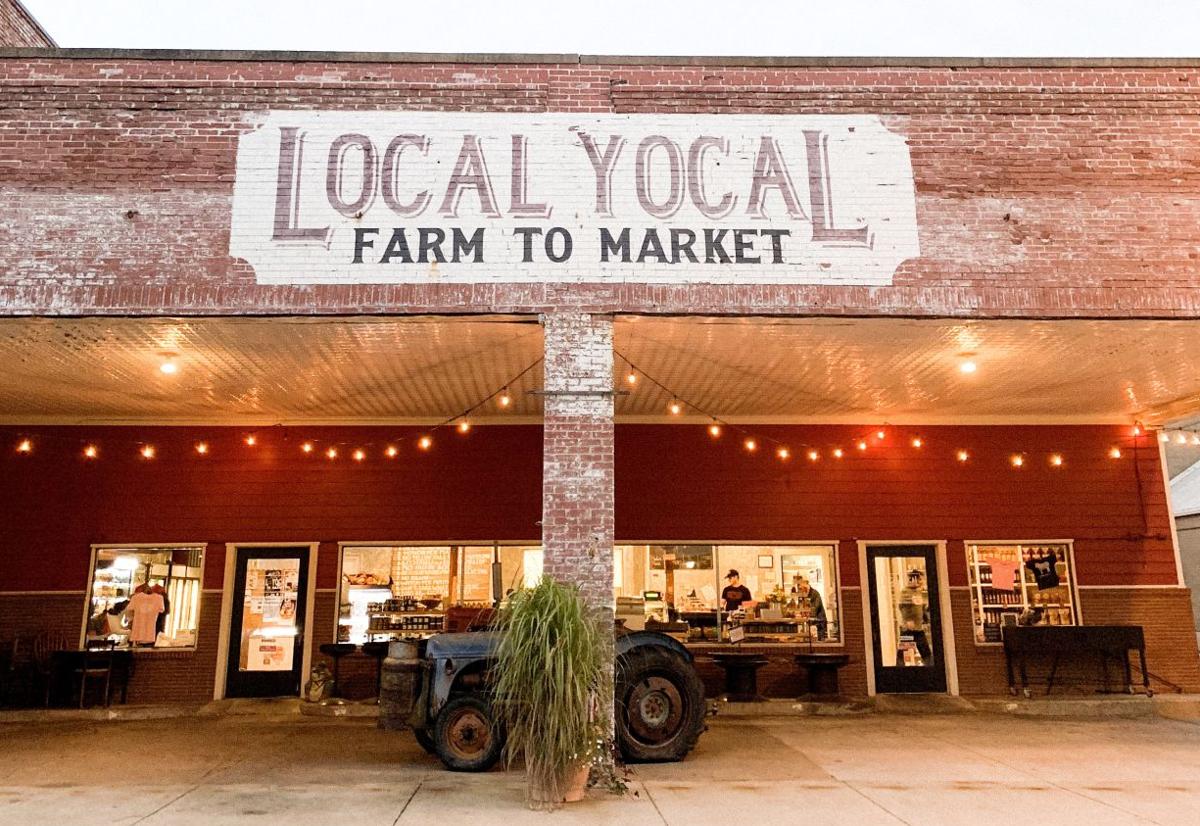 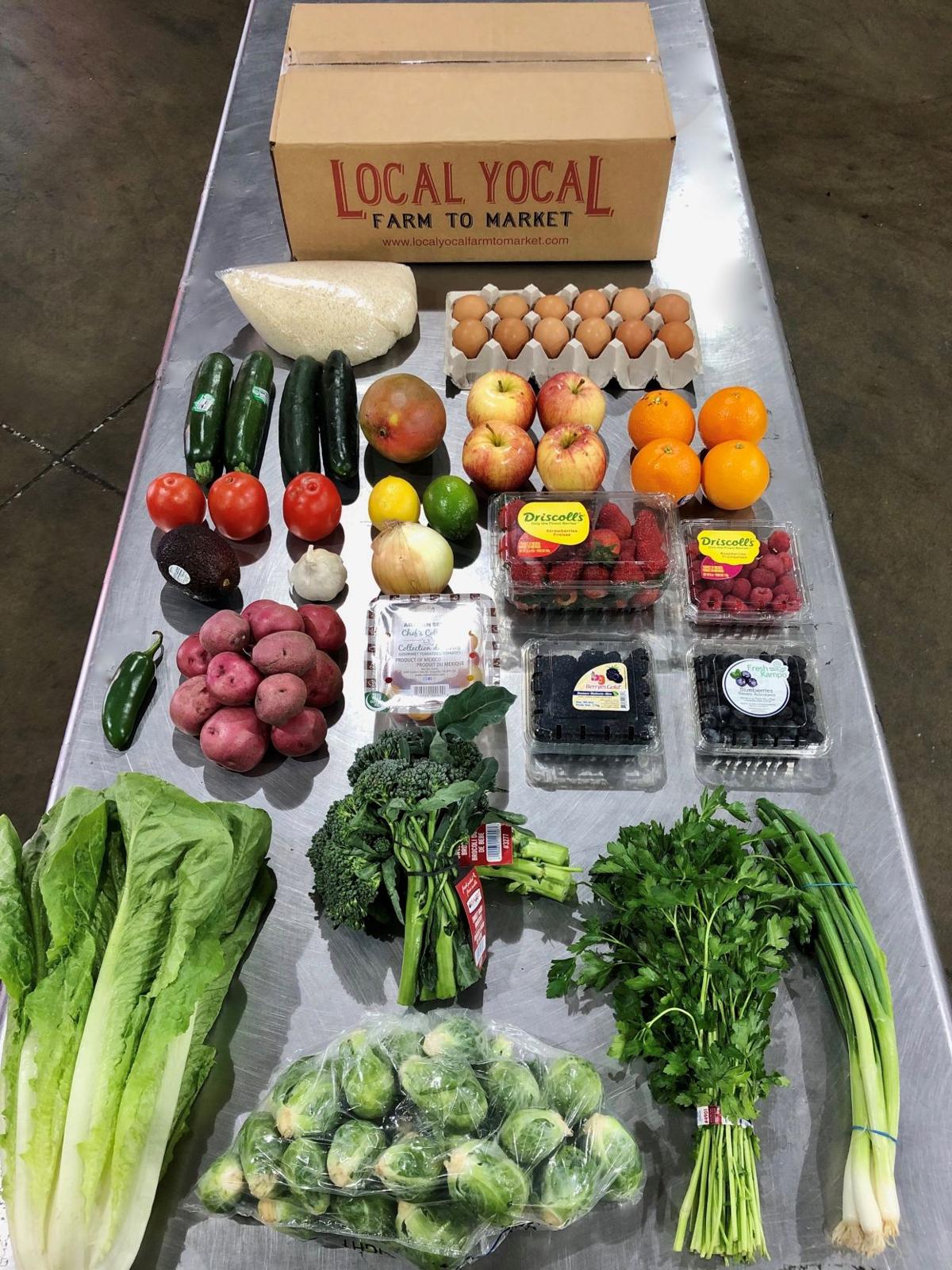 Local Yocal's pre-packaged produce boxes contain 20 pounds of fresh produce, one and a half pounds of either rice or beans and a dozen cage-free eggs. Boxes are $40 and are available for pick-up at Local Yocal Farm to Market, Local Yocal BBQ & Grill and Local Yocal Outpost.

Local Yocal's pre-packaged produce boxes contain 20 pounds of fresh produce, one and a half pounds of either rice or beans and a dozen cage-free eggs. Boxes are $40 and are available for pick-up at Local Yocal Farm to Market, Local Yocal BBQ & Grill and Local Yocal Outpost.

Downtown McKinney favorite Local Yocal is working hard to buck trends and helping the community in the process.

With the statewide closure of restaurant dining rooms through April 3 and fewer people going for take-out, owner Matt Hamilton had the idea to kick off a new service today that takes a fresh approach to reallocating available resources while saving jobs.

Hamilton said that for every 100 trucks of produce that come into the state, half go to grocery stores and half go to restaurants.

So, in an effort to help supply local families with the goods they need and to save the jobs of his staff, Hamilton contacted his friend Richard Torres with Chef’s Produce in Dallas to find out how to utilize the unused restaurant products.

As luck would have it, Torres was already boxing up the goods for restaurant employees, so Hamilton sent over some boxes to get the ball rolling.

“So we’re taking that produce that’s sitting in a warehouse in Dallas, and instead of going bad we’re boxing it,” he said.

Meanwhile, unlike many of his counterparts in the restaurant business, Hamilton has been able to maintain 80% of his staff by putting them to work packing boxes in Local Yocal’s dining room.

Hamilton has also brought back the Local Yocal food trailer, which has been out of commission since the property it occupied was sold. Hamilton said they’d been planning to use the trailer later this year to pilot their dishes, but now was the perfect time to clean it up, get city approval and park it somewhere new to serve hot to-go meals in the open air.

Going forward, Hamilton said customers will see more ready-to-heat products like soups and pot pies, and the restaurant is offering curbside pick-up and delivery to 75069, 75070 and 75071 zip codes.

“Most people make three or four things really well,” he said. “Other than that, it’s a new world,right? They’re going to get tired of their own cooking. We’re just going to continue to adapt and evolve.”