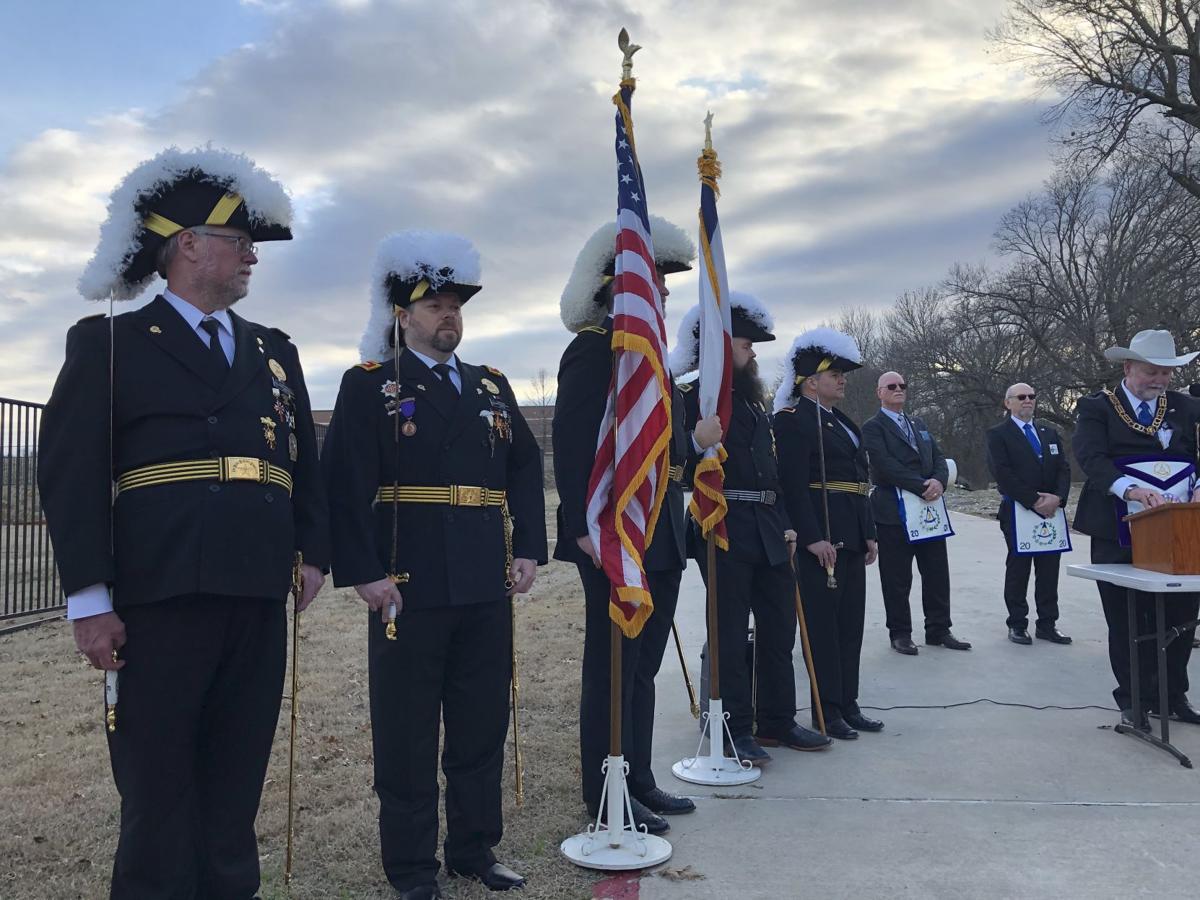 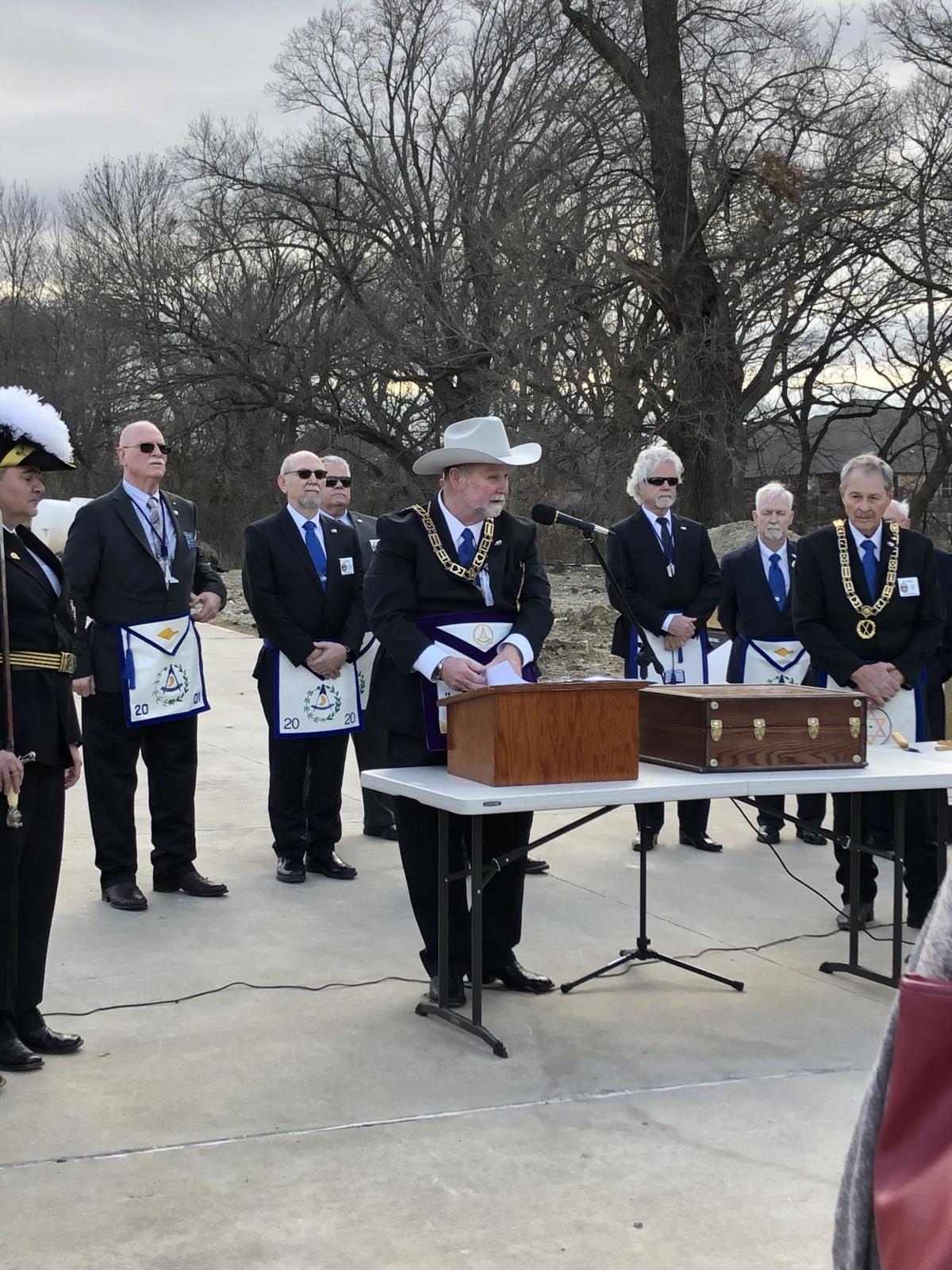 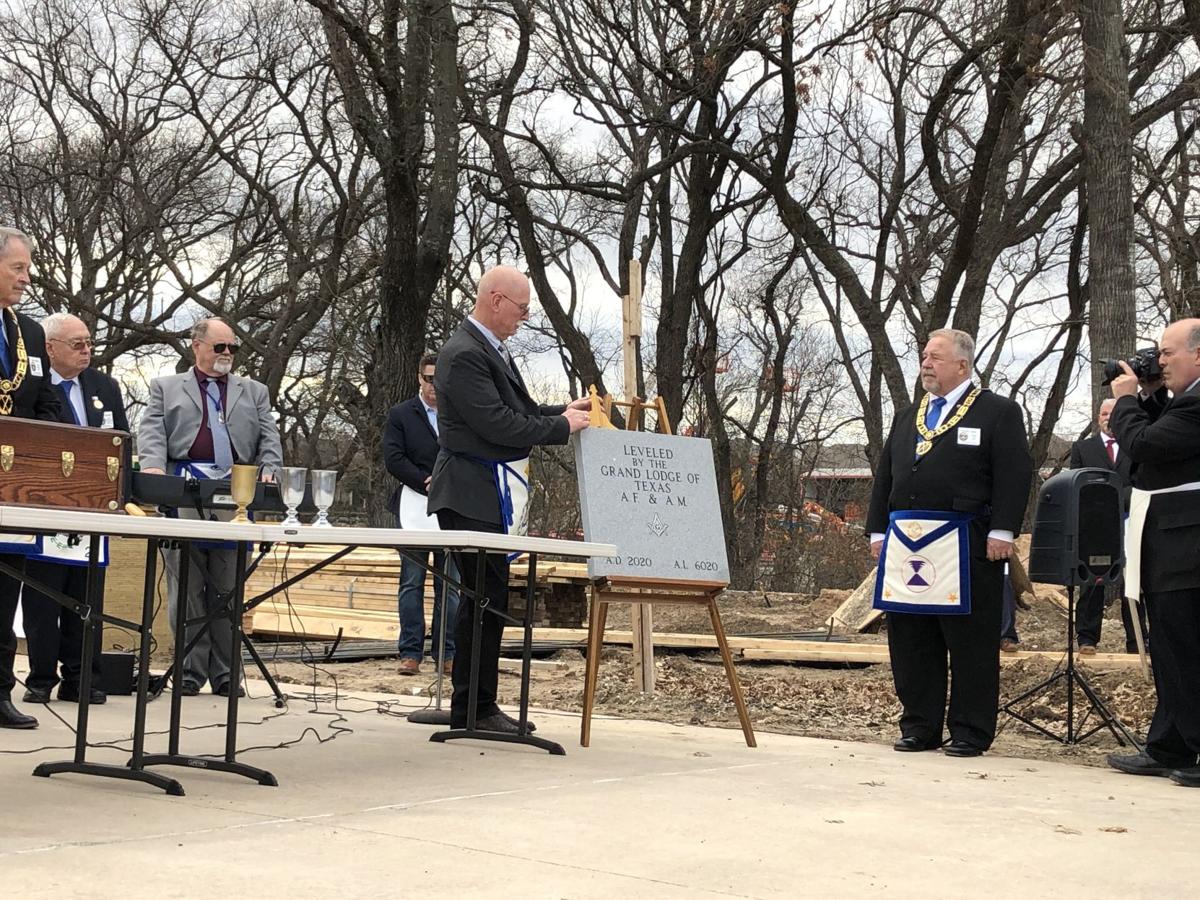 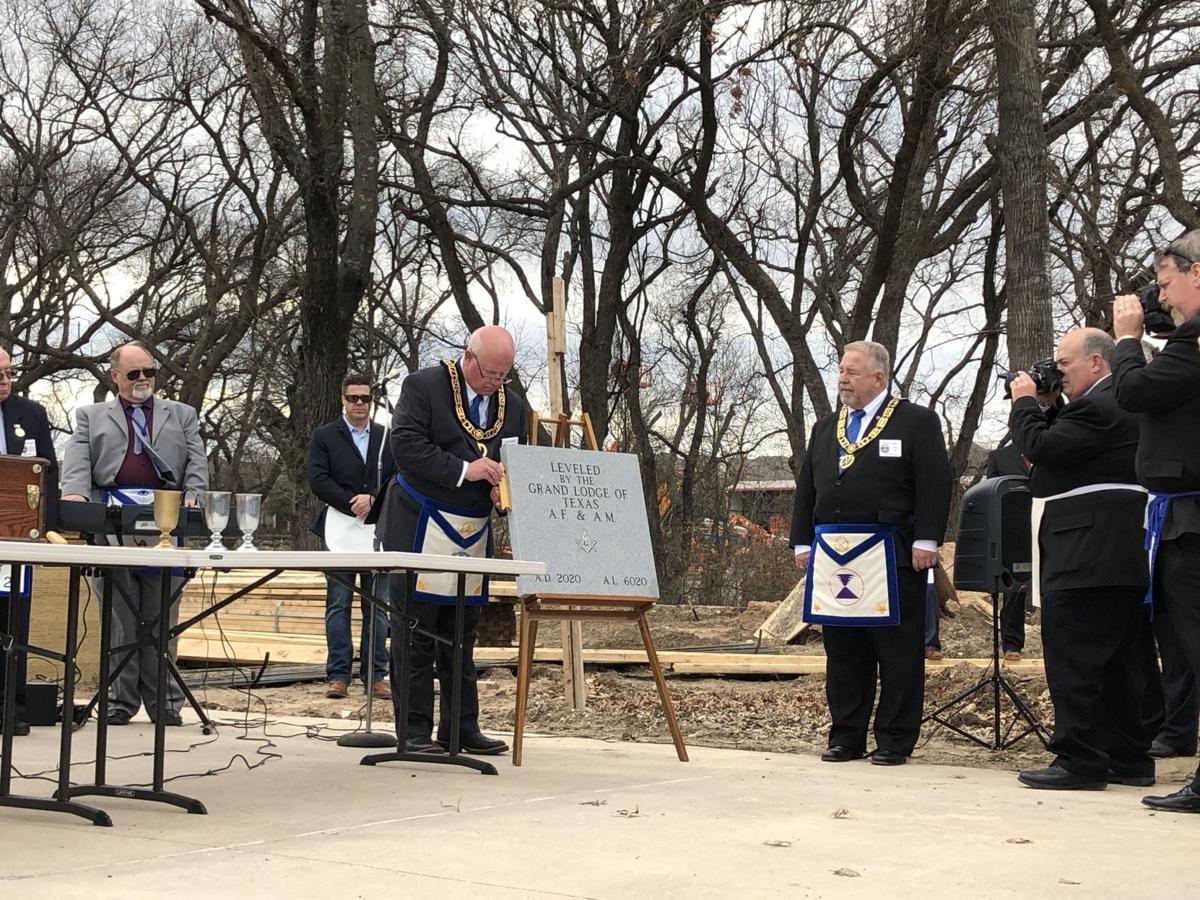 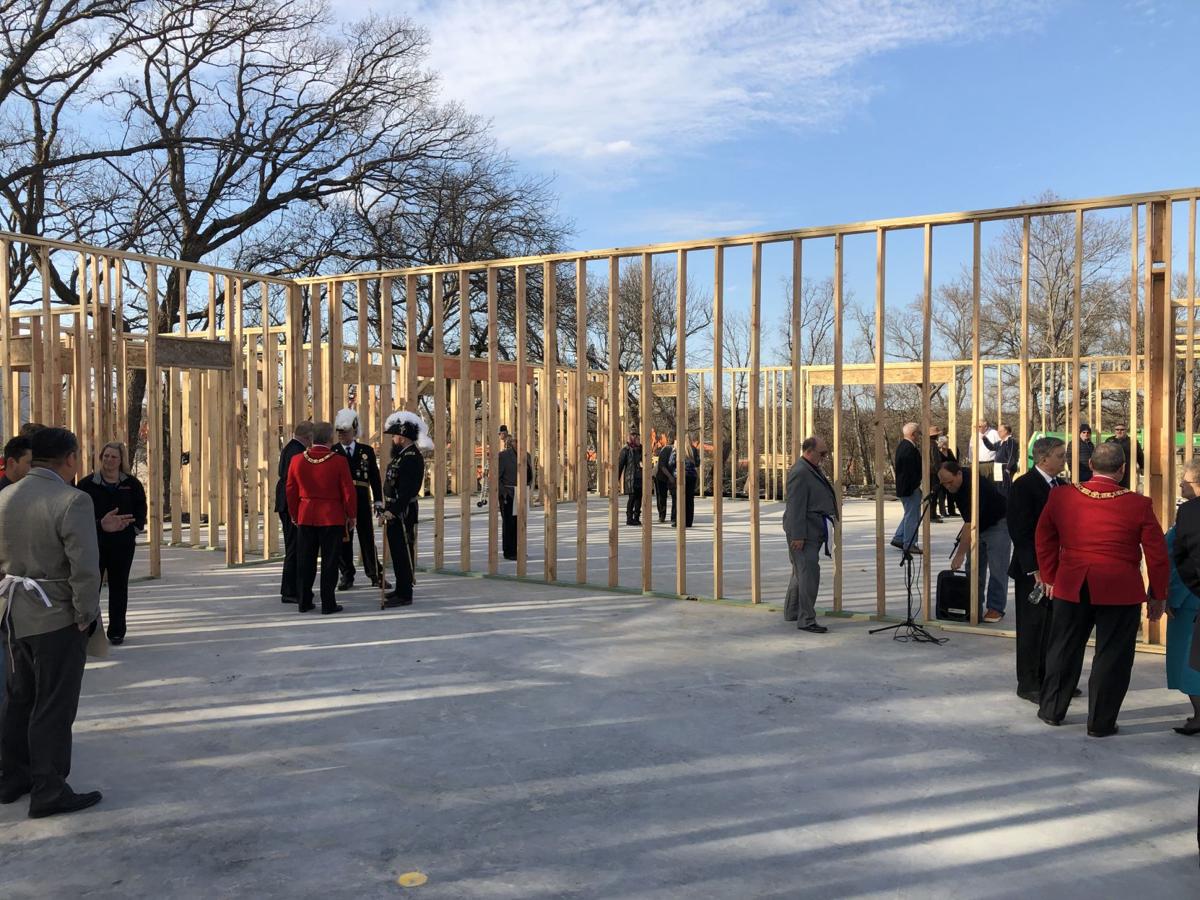 For over three centuries, the Masons have celebrated the significance of the cornerstone of a new building. In 1792, the cornerstone of the White House was laid in a Masonic ceremony led by George Washington thanks to the membership of several founding fathers. Schools, government buildings, police and fire stations, and other important public buildings receive the ritual, typically during the construction phase, symbolizing the building’s stable foundation.

On Saturday, McKinney’s Saint John’s Lodge celebrated the leveling of the cornerstone of its new building, now under construction at U.S. 380 and Ridge Road. The lodge considers this a great honor since Masonic temples don’t typically receive this ritual.

For Saturday’s event, representatives from multiple lodges traveled to McKinney, as well as members from the Masonic Blue Lodge, York Rite, Scottish Rite, Hella Shriner's and Eastern Star. Paul D. Underwood, Grand Master of the Grand Lodge of Texas performed the ceremony alongside other dignitaries from the Grand Lodge, based in Waco.

The lodge has been at its current downtown location on N. Kentucky Street since its dedication on Dec. 27, 1899, nearly 50 years after the lodge was chartered. In fact, just the day before the cornerstone ceremony, the McKinney Masons celebrated their 170th anniversary. During those first 50 years, Saint John’s met in various locations around the square, including the district clerk’s office at the old courthouse.

This summer, the Masons will move into their new temple and hope to celebrate its grand opening by August.