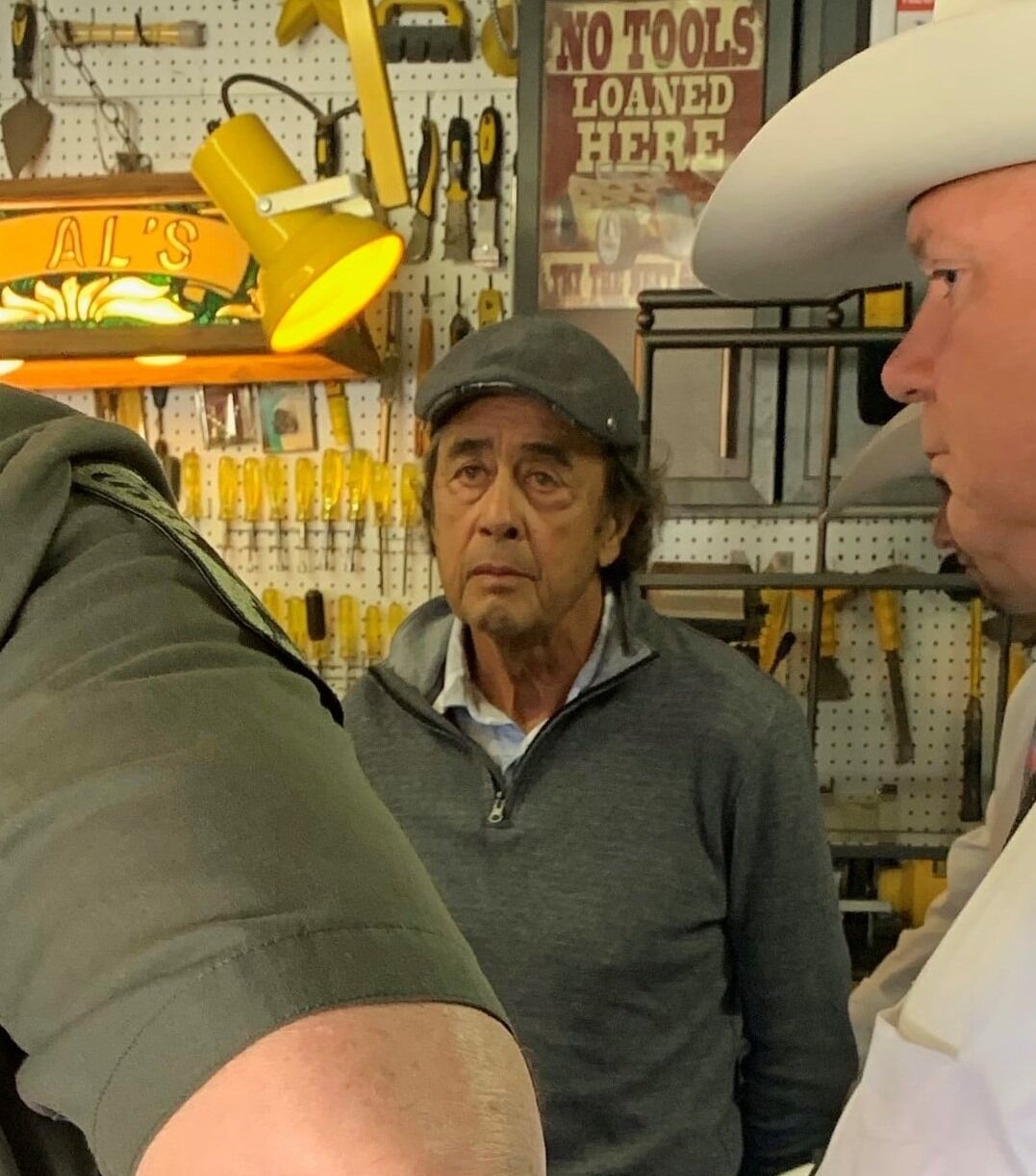 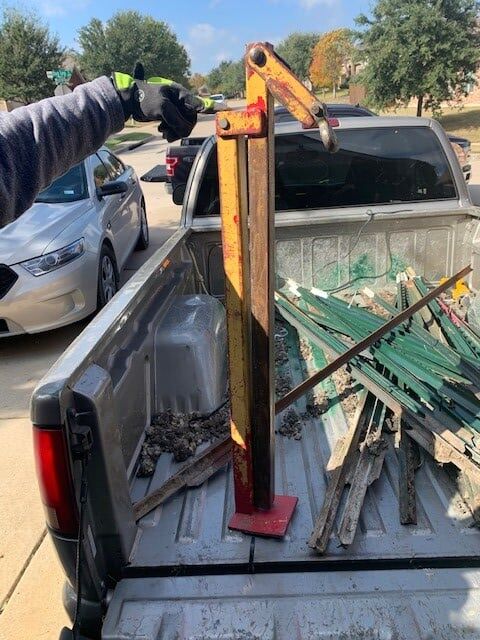 The Collin County Sheriff’s Department arrested a man who is believed to have stolen multiple candidate campaign sign T-posts across the county, possibly over the course of three years.

Bristow said the motive for the post theft doesn’t appear to be political – posts were stolen from Republican, Democrat and Independent signs. But rather, it appears to be financial.

“He was selling them to landscape and construction companies,” Bristow said.

Bristow said the thefts took place all over Collin County. In fact, several local candidates weighed in on the posts they have had stolen.

“Some of the candidates began painting their posts or marking them uniquely so they could ID them as theirs,” Bristow said. “It’s because this was become an ongoing issue.”

Bristow said witnesses came forward with information that led officials to Alcantara and the stolen property.

Bristow said investigators are still determining the dollar value of the stolen posts. For now, Alcantara faces a theft charge of $100 to $750, a Class B misdemeanor. That carries a penalty of up to 180 days in jail and a fine up to $2,000.