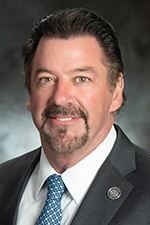 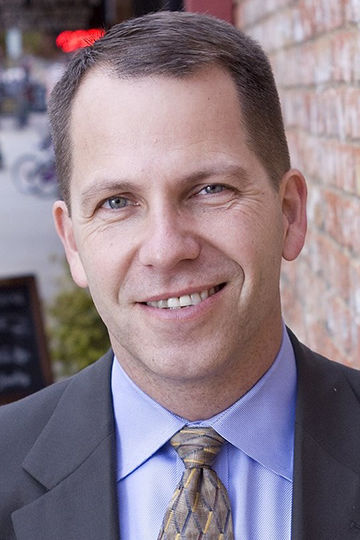 Baker filed a suit and restraining order against the mayor regarding restrictions in the city's shelter in place order issued last week in response to increasing COVID-19 numbers.

At the time, Baker claimed Fuller's order was not lawful and "goes beyond his authority." Since then, however, Gov. Greg Abbott issued new, more restrictive orders that supersede that of the city and county.

Baker said in a video statement Wednesday that as an "essential" business, he no longer has standing to file suit but is "saddened that thousands of other businesses across McKinney are still prohibited from working and earning a living for their family."

He said Fuller reached out to him today and the two had a "great discussion."

"I’m very thankful for that, and rather than continue my suit we’re going to work together to collaborate on solutions that can keep people safe while also putting people back to work in a safe manner," Baker said. "Mayor Fuller was never my enemy. He wants the best for the citizens of McKinney, and I do too."

Fuller posted to Facebook Tuesday night that his daughter, who tested positive for COVID-19 early this week, is feeling better.