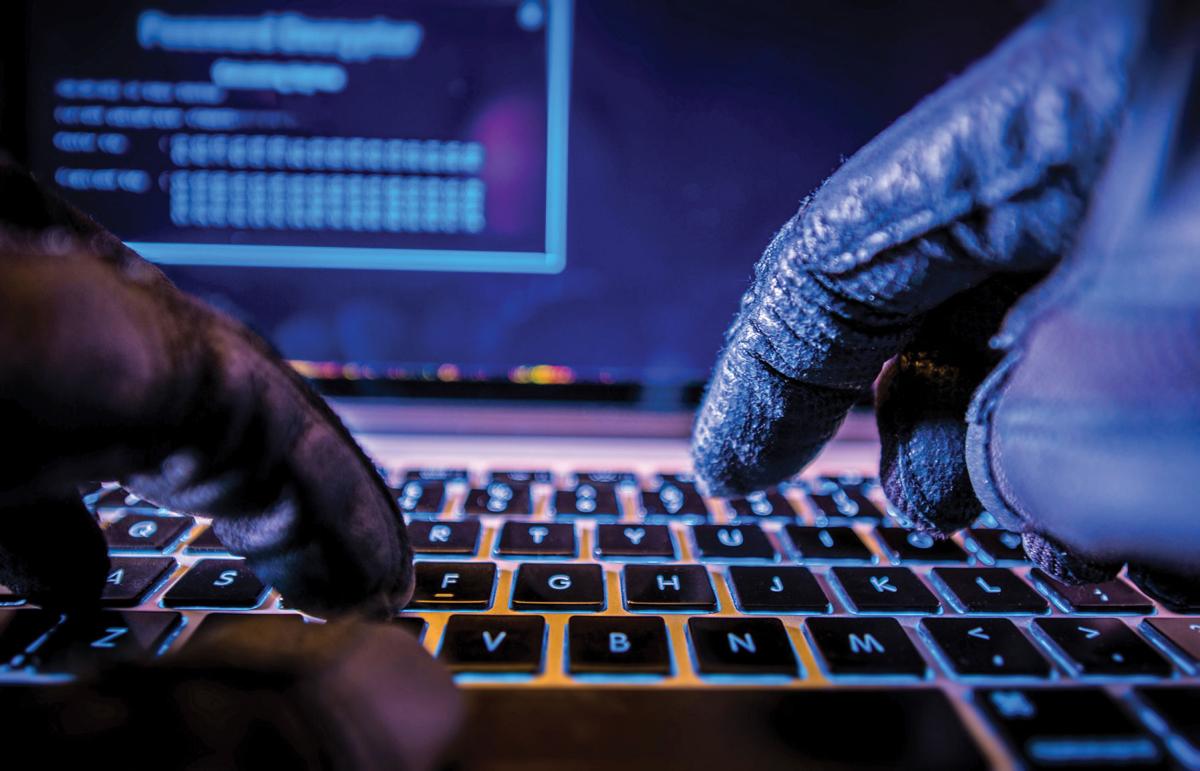 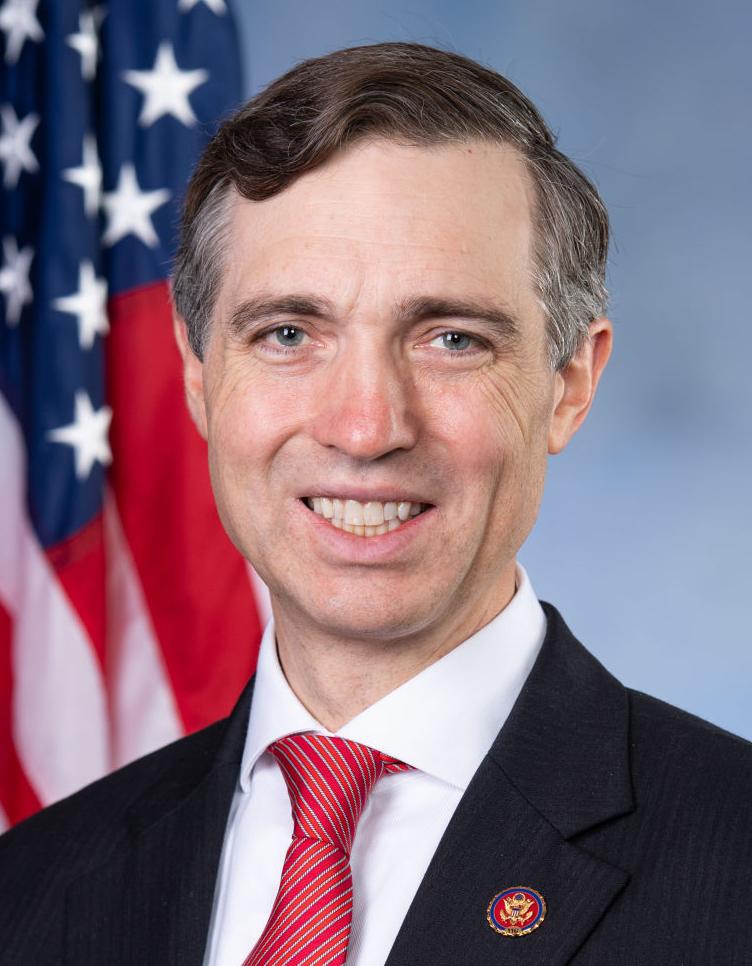 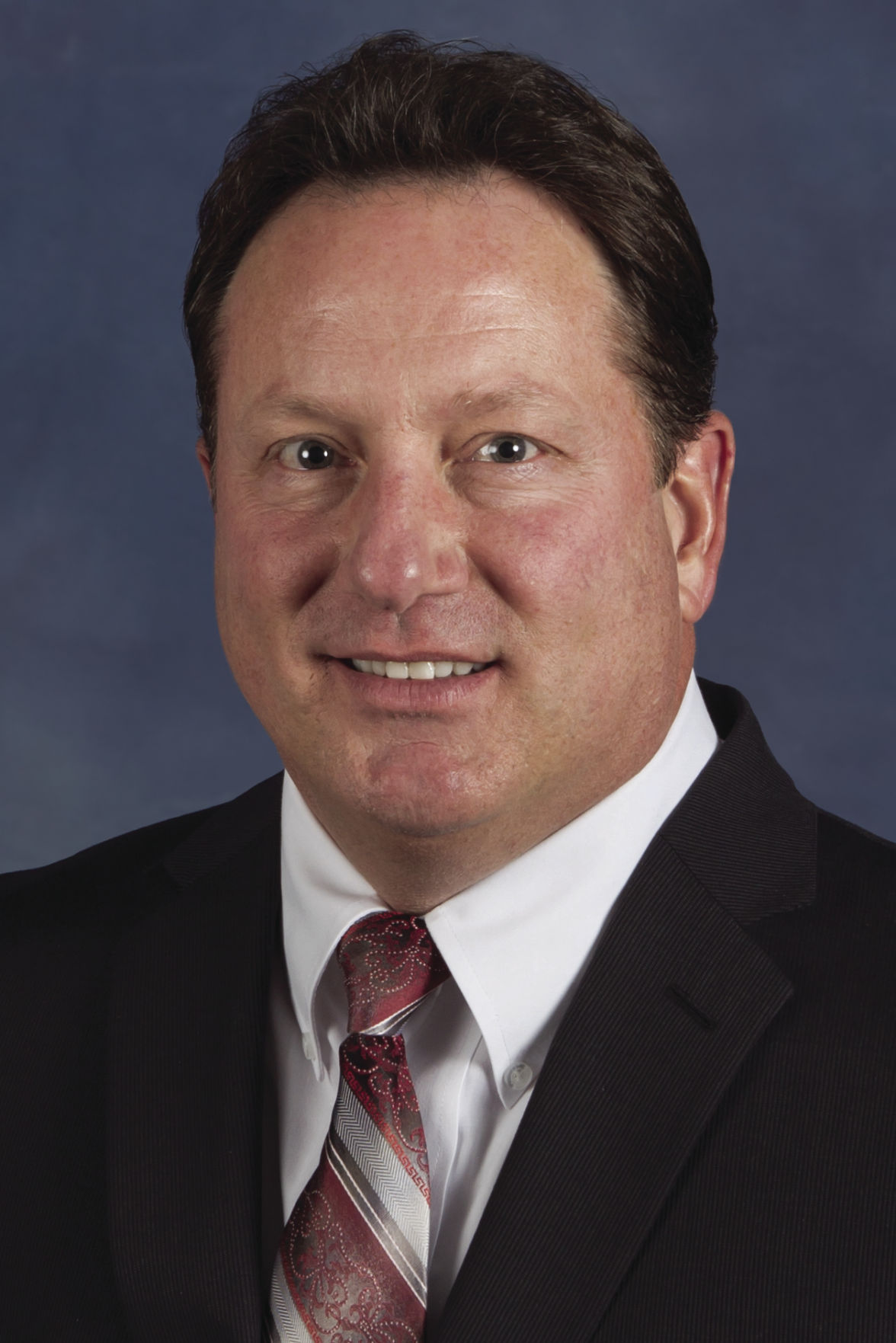 State and local governments often house sensitive data on their systems including financial information of utility customers, medical records, election data, and criminal records. The same is true for associations, small businesses, and the general public. However, these local entities are falling victim to ransomware and other cyber-attacks at an increasing rate, oftentimes, with limited resources to safeguard their systems.

H.R. 5394, the Strengthening State and Local Cybersecurity Defenses Act aims to address growing cybersecurity threats, by requiring the Cybersecurity and Infrastructure Security Agency (CISA), in coordination with the Multi-State Information Sharing and Analysis Center (MS-ISAC), to increase engagement with smaller units of government.

State and local government bodies such as the Texas Department of Information Resources, the cities of Plano and Frisco, and the McKinney Independent School District have also voiced strong support for Taylor's legislation.

“Public school districts are data-rich targets that cybercriminals are targeting more and more frequently,” McKinney ISD Superintendent Dr. Rick McDaniel said. “Unfortunately, most districts do not have the resources to effectively combat these attacks on their own. As such, it is legislation like Congressman Taylor's Strengthening State and Local Cybersecurity Defenses Act that promotes sharing of resources between local, state, and federal entities. I certainly believe this act is critical to protecting our district data.”

"As cyberattacks become increasingly common and threaten the well-being of millions of Americans, it's imperative we develop effective strategies to prevent and stop these attacks. Just this year in Texas alone, more than fifty local governments and school districts were hit by ransomware attacks," Taylor said. "My commonsense bill will ensure smaller units of government will have knowledge of and access to the tools and resources available to protect their digital systems."

More information on H.R. 5394 can be found at vantaylor.house.gov.