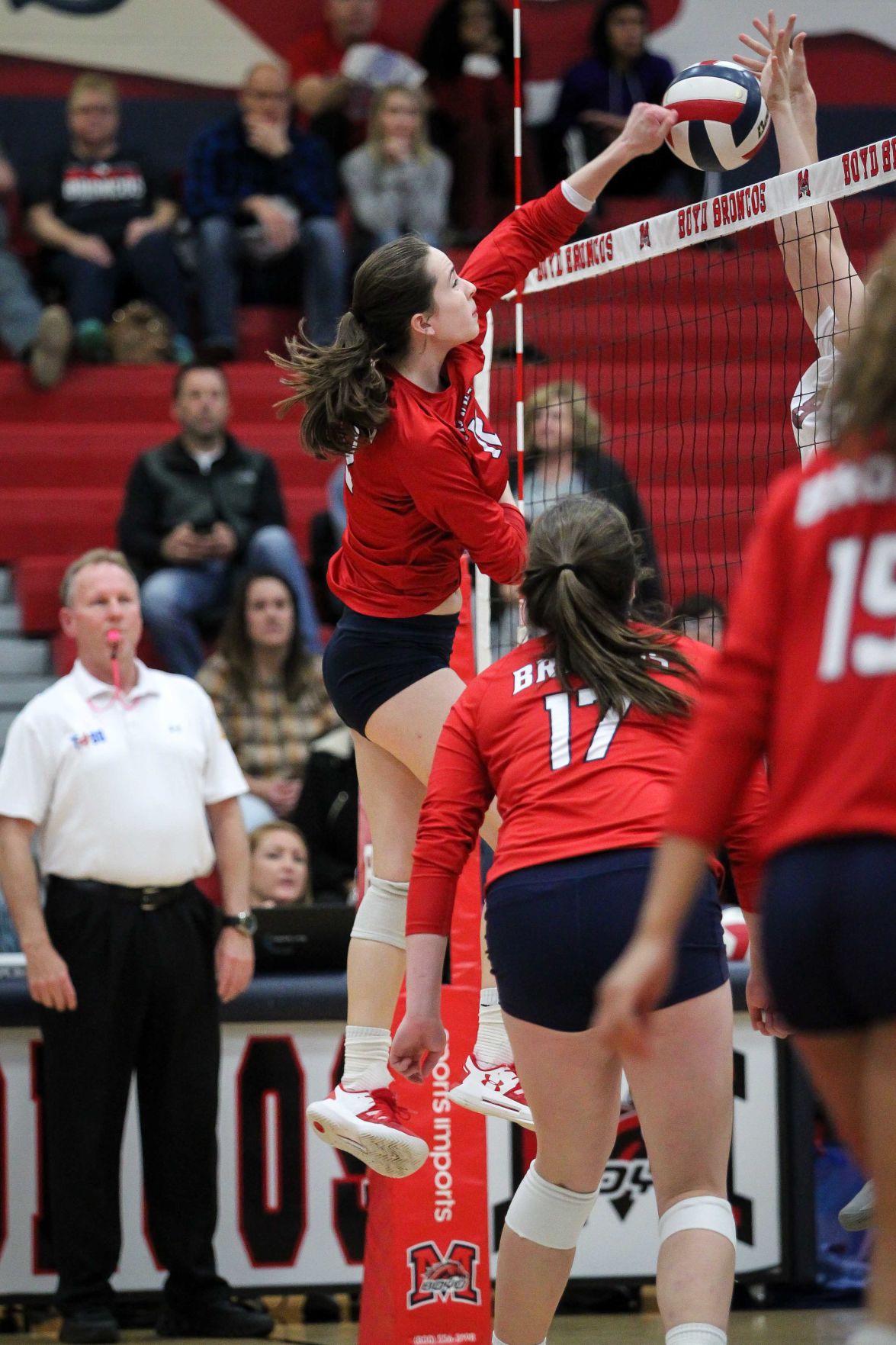 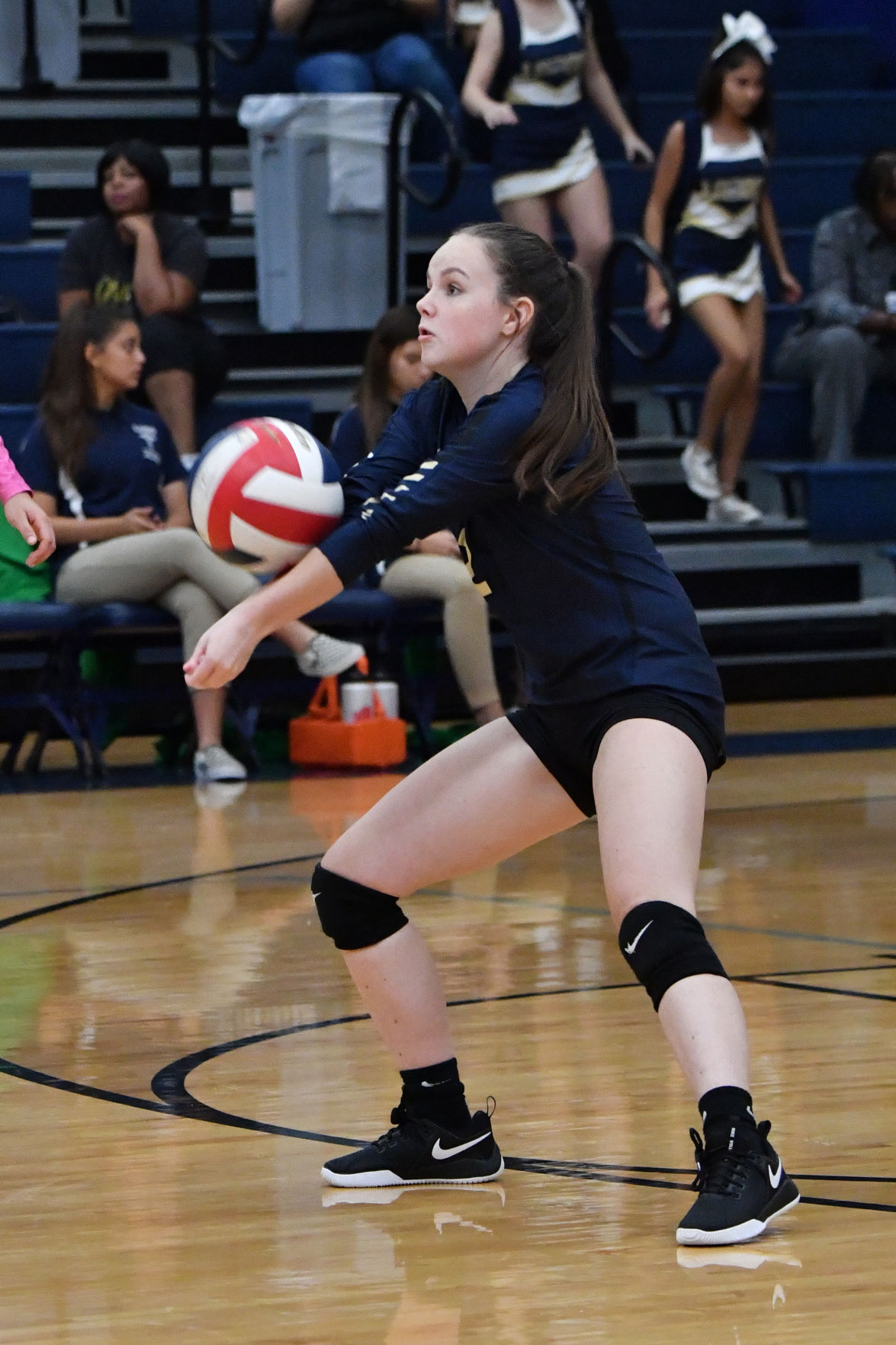 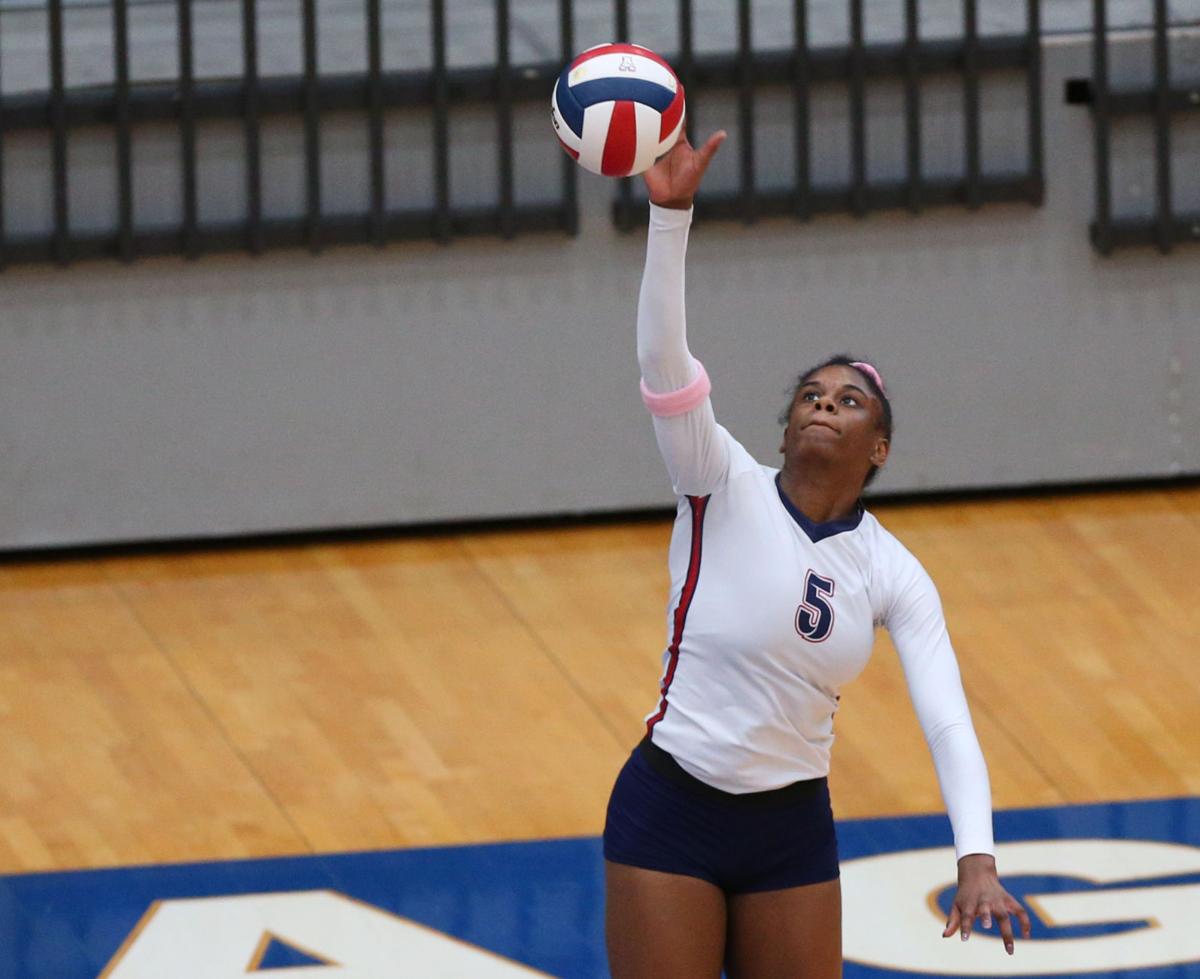 Allen senior Chloe Thomas was named blocker of the year last season in District 9-6A. 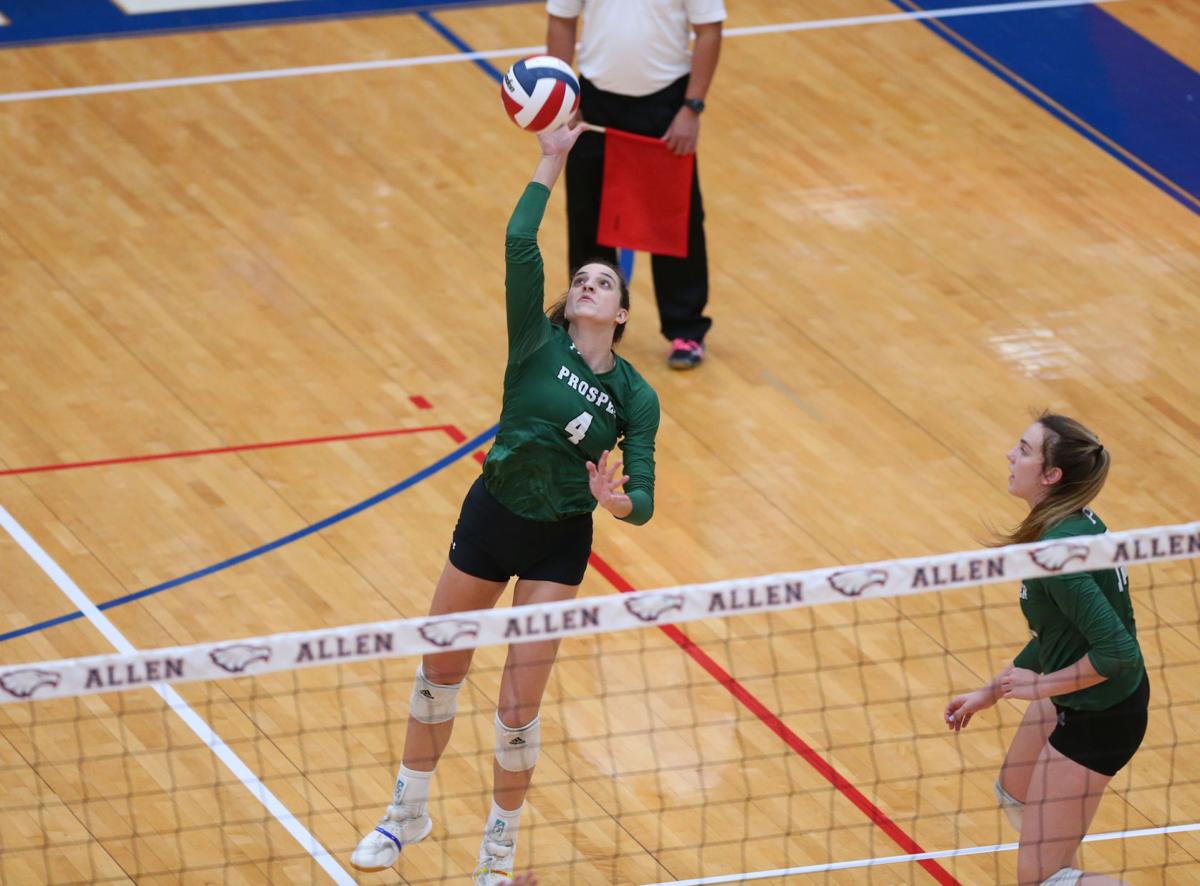 Allen senior Chloe Thomas was named blocker of the year last season in District 9-6A.

For many, that’ll mean making the move to a new district, and schools like Allen, Prosper, Little Elm, McKinney Boyd and McKinney are no different. Allen and the McKinney ISD duo broke away from their longtime rivals in Plano ISD and will be joined by Prosper, Denton Guyer, Denton Braswell and Little Elm in a revamped District 5-6A.

Throughout the summer, Star Local Media will reflect on the year that was for 5-6A’s seven schools while also looking ahead to the district’s storylines and subplots for the 2020-21 school year.

1. Who's the preliminary favorite in 5-6A volleyball?

Kendrick E. Johnson: Although there are a lot of talented teams at the top to pick from, McKinney Boyd and Allen are my two frontrunners to bring home a district title in 2020.

With select volleyball either cancelled or minimized across the board, teams with the most talented rosters and returning experience, along with talented coaching staffs, will have a leg up on their district foes.

Both Allen and Boyd return a majority of their starters from teams that reached the playoffs last year. That continuity should pay off for both of these talented programs, who will be among the teams battling it out for the 5-6A title next season — assuming there is one, given the current climate in high school sports.

2. Who are the early MVP candidates in 5-6A volleyball?

Matt Welch: As competitive as the race for the top spot in 5-6A figures to be, the same goes for who will emerge with the district’s top superlative.

The conference isn’t lacking in star power, be it Guyer sporting one of the most versatile players in the state in Brooke Slusser, who averaged a triple-double last season in kills (11.5), digs (13) and assists (20.3) on her way to 5-6A’s hitter of the year accolade. With the bulk of a rotation back from a team that advanced to the regional finals, Slusser and the Lady Wildcats figure to be plenty formidable next season.

The same goes for Allen, which went from a last-place finish in 2018 to qualifying for the postseason in 2019. The Lady Eagles have a wealth of talent back, including 9-6A blocker of the year Chloe Thomas. She submitted an all-state campaign that included 138 blocks and 223 kills — both team-high marks.

Prosper, meanwhile, had four different hitters eclipse 200 kills on its way to a regional semifinal appearance. Leading that group was senior Sami Jacobs with 360 kills. Similar output next season should not only keep Prosper in contention for a district crown but have Jacobs in the running for a postseason superlative.

Kendrick E. Johnson: After going back and forth between McKinney and Boyd, the Broncos get the edge and should contend to win district in five sports. If recent history holds to form, Boyd will be better than McKinney in volleyball, softball, baseball and girls soccer and has an opportunity to be top its crosstown rivals in boys soccer as well where the margin is very slim.

Little Elm has a chance to make some noise in softball and has a strong girls soccer program in its own right, plus one of the district’s top basketball players in sophomore Amarachi Kimpson, but McKinney and Boyd figure to be too strong elsewhere.

District titles will be tough to come by in any 5-6A sport, but Boyd projects to contend a bit more often than its city rivals.

Matt Welch: These two developed an instant chemistry over their two years together in 9-6A, consistently logging playoff appearances and squaring off in high-stakes matchups.

Although realignment split Allen and Plano ISD apart, the Eagles retaining their budding rivalry with Prosper should be a welcome consolation for fans in both communities. Without many discernible weaknesses in their athletics armor, expect the action between to remain plenty heated in 2020-21.

Allen has edges in football as well as boys and girls basketball, while Prosper volleyball has been one step ahead of Allen in recent years. The action on the soccer pitch, meanwhile, should remain plenty competitive as both sides were in contention for the district title when the season was cancelled in March.

Ultimately, Allen separates from the pack with an unmatched pedigree on the wrestling mats, plus strong forecasts in tennis, swimming and track — enough to overtake what projects to be another big year in cross country for Prosper.