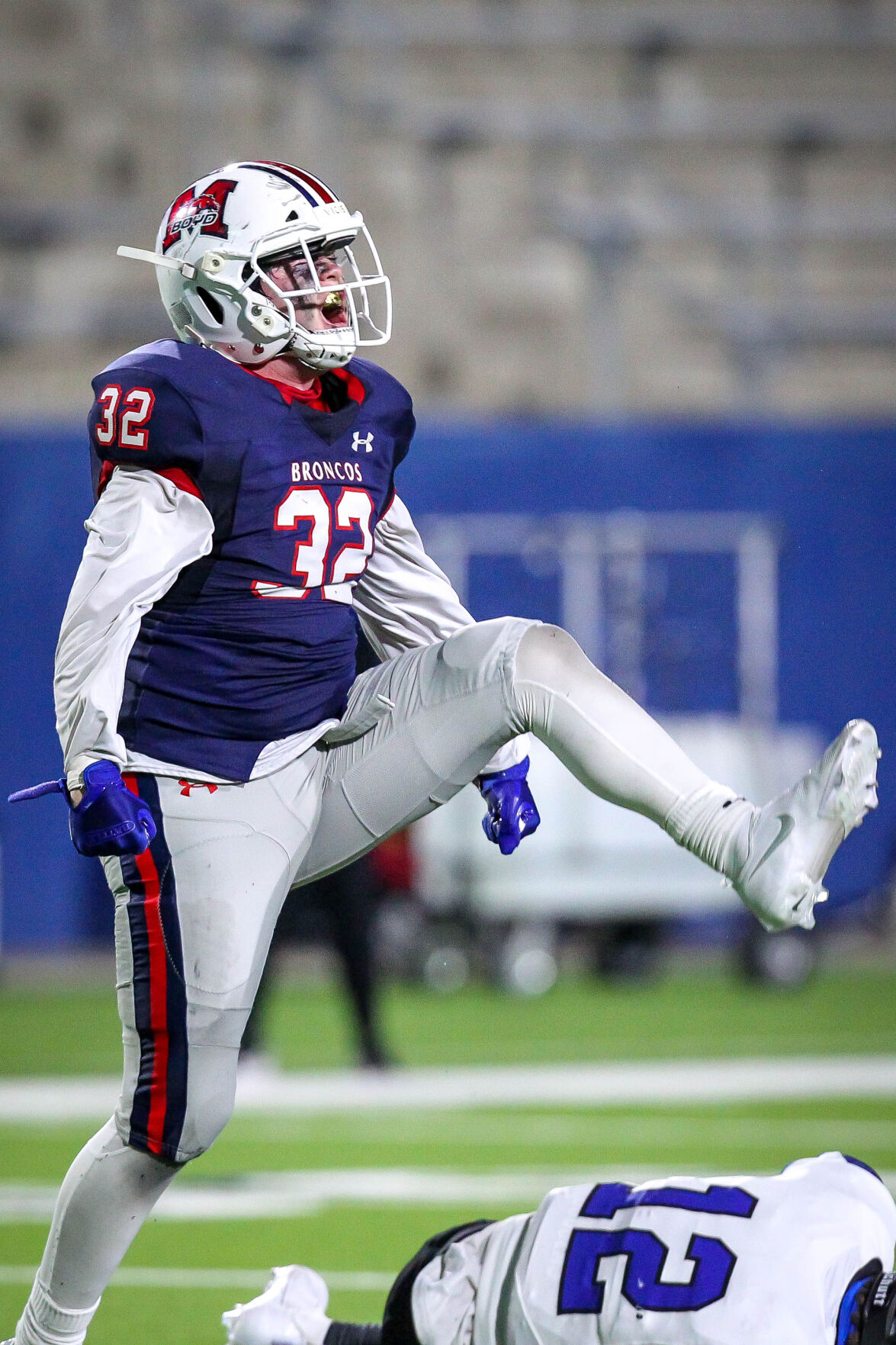 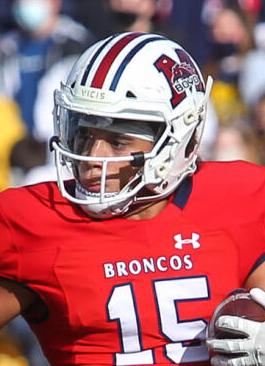 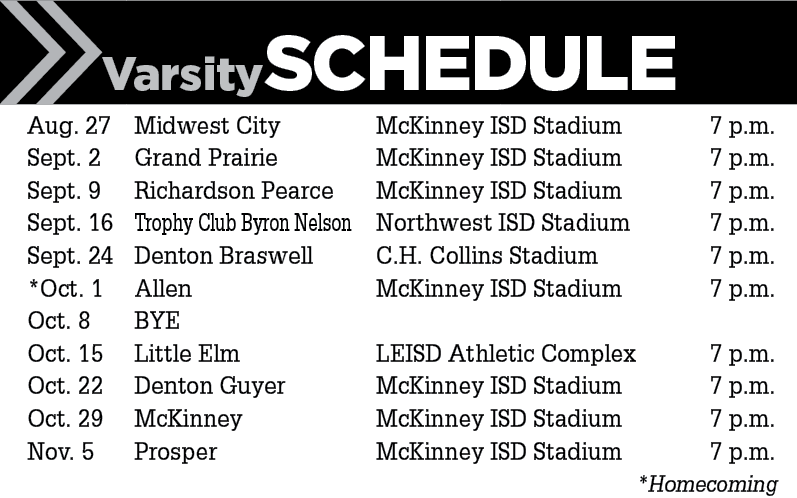 After some early-season hardships, the Broncos hit their stride during district play and were rewarded with the program’s first playoff appearance since 2014.

Although COVID-19 left Boyd with a suboptimal deck for an eventual bi-district loss to Lewisville, head coach Joe McBride lauded the strides his team made in both confidence and leadership during a resurgent year for the program.

The Broncos hung their hat on defense last season, holding opponents to just over 23 points per game, and there’s potential to be formidable on that side of the ball once again. Part of that optimism centers on a deep, talented secondary whose core remains intact from last season. Leading the charge on that back end will be seniors Peyton Shaw, Caden Park, Evan Dennis, Tyson Bolden and juniors Tre Collins and Brett Burton.

Boyd is just as stacked in its linebacker corps, led by reigning 5-6A defensive player of the year Ethan Wesloski. He’ll have plenty of support thanks to the returns of senior Jimmy Fex and junior Andrew Dawson.

The Broncos were impacted by graduation up front and will turn to the senior duo of Shawn Madkins and Riley Journey to stabilize the defensive line.

McBride noted that several players could see time on both sides of the ball this season, including Shaw, Park and Burton as options on offense, while senior Carter Whitefield — who played quarterback, running back, receiver and tight end last season — could add some defensive snaps to his versatile resume this year.

Whitefield will be one of several proven options for junior quarterback Ryan Shackleton, who took over behind center one month into last season. He’ll have a familiar face in the backfield with senior Jay Thompson primed for a big year at running back.

Up front, junior Joey Dickson looks to build off a breakout year that resulted in 5-6A offensive newcomer of the year honors on the offensive line, while McBride is equally optimistic about the prospects of 6-foot-6 senior tackle Benjy Wiese. Seniors Tanner Ennen and Jake Watkins bring talent and depth at tight end.

Whitefield’s versatility has certainly been put to use over the course of his varsity career. Initially making a name for himself at the varsity level as the Broncos’ quarterback, Whitefield shined in an all-purpose skill role last season. He totaled 605 yards rushing and receiving, as well as eight touchdowns, and was a unanimous all-district first-team pick at tight end/H-back. Head coach Joe McBride said Whitefield will be used on defense as well this season.