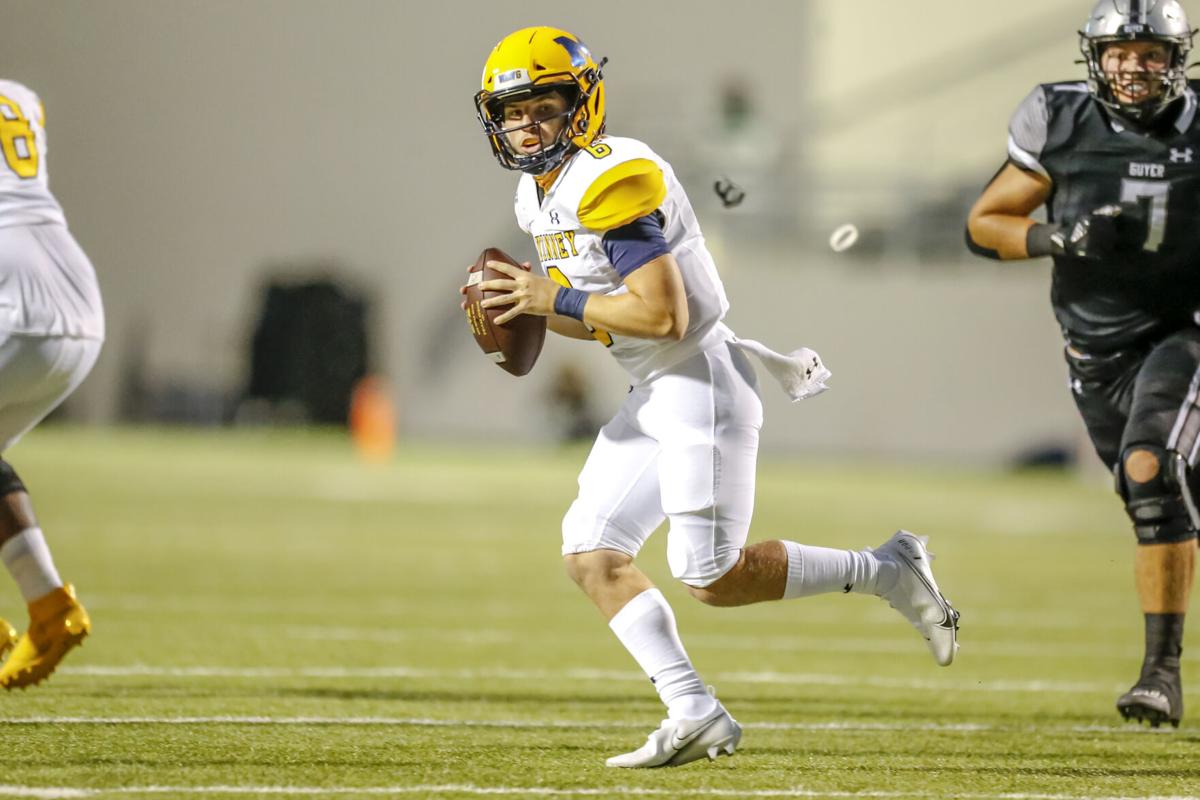 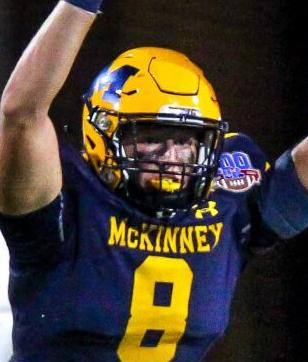 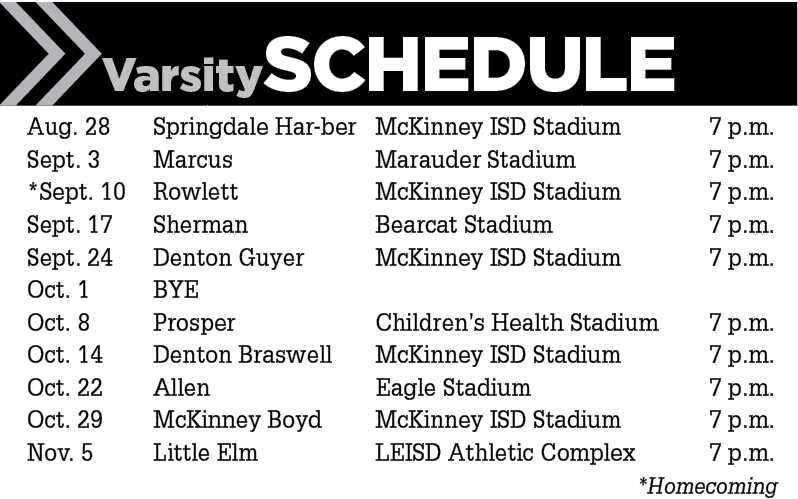 The Lions had a run of three consecutive playoff appearances — the program’s longest such streak since the 1980s — snapped last season in a rough-and-tumble 5-6A. McKinney is optimistic that a different look on both sides of the ball can spark a bounce-back year.

The Lions were hit hard by graduation with just eight total starters back from last season. Head coach Marcus Shavers had some openings to address within his staff as well after offensive coordinator Robert Boone (Newman Smith) and defensive line coach Trey Bryant (Richardson Berkner) both took head coaching jobs during the offseason.

Shavers anticipates a different product than the Lions’ 2020 edition and has high hopes for what McKinney could accomplish on defense this season.

Although the graduation of Missouri commit Jon Jones leaves a void up front, the Lions are optimistic that Navy pledge and senior Tanner Call can anchor the defensive line. He’ll have help in the trenches from senior Elijah Saintjuste and junior DK Abrams, while sophomore Makhi Frazier and senior Cade Kelly bring plenty of versatility to the Lions’ front seven.

Defensive back Josh Dixon is primed for a big senior year fresh off committing to Wyoming, and Shavers is hopeful that a clean bill of health will lead to a productive year in the secondary for Louisiana-Lafayette commit Damon Youngblood.

McKinney’s offense will be under new leadership with Trenton Kirklin filling Boone’s former post, and he’ll have a cast of upstart performers at his disposal. Senior Sampson Nazarko brings experience to the quarterback competition as a two-year starter but is in competition with sophomore Trever Ham to determine McKinney’s go-to signal-caller.

Call was a second-team all-district pick last season after compiling 49 tackles (five for a loss) and four sacks and will looked upon to set the tone up front following the graduation of SEC-bound pass rusher Jon Jones. Verbally committed to Navy, Call enters his senior season entrenched as one of the focal points of a McKinney defense that head coach Marcus Shavers could be the fastest of any he has coached.