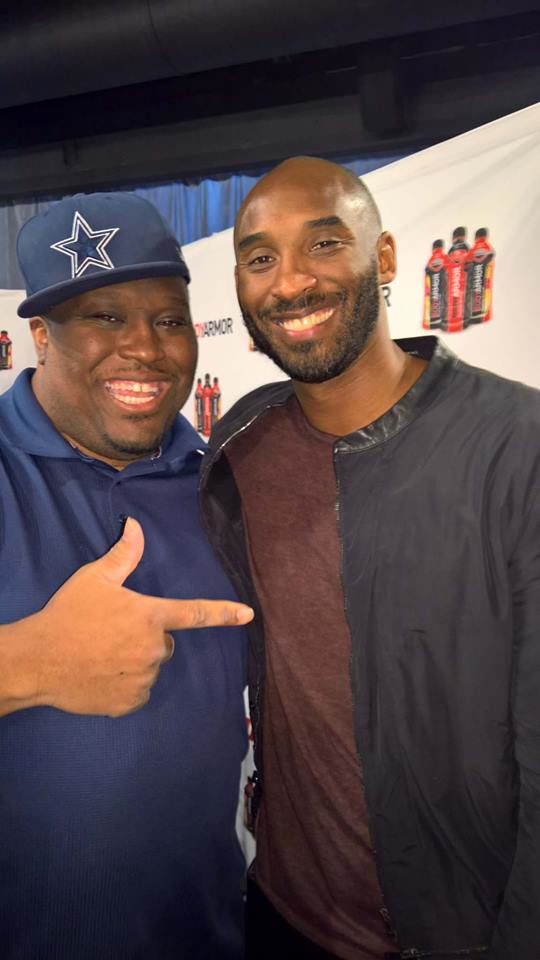 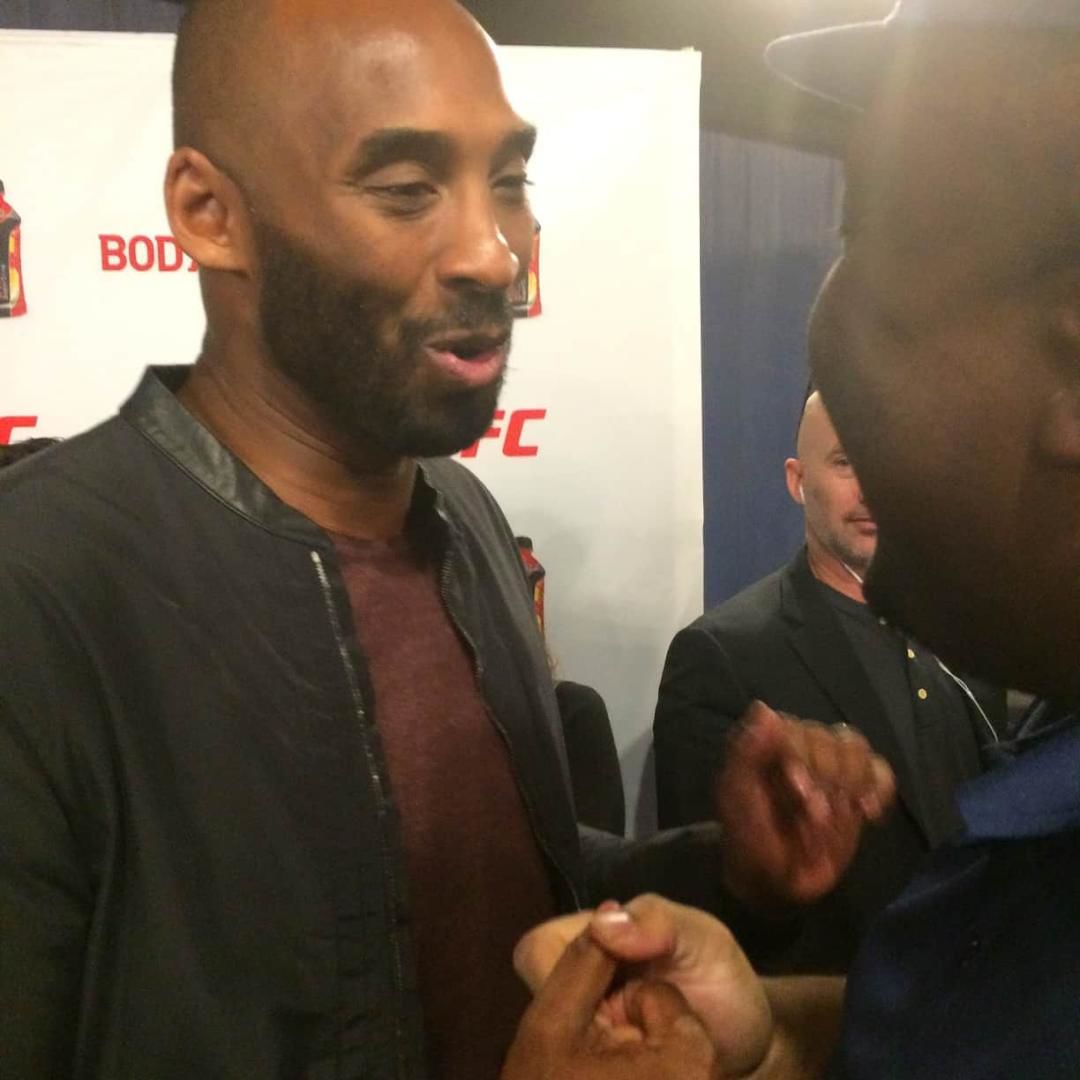 I’ve tried multiple times to write this column but just now found the gumption to write about the great Kobe Bean Bryant.

From a fan perspective, it’s been heartwarming to see people around the world view Kobe like myself: A superior humanitarian who was a basketball legend on his way to morphing into an icon. It’s been very powerful seeing the respect and tributes from everyone ranging from A-list celebrities to people in the hood that Kobe’s received, which puts his death right up there with Princess Diana, Michael Jackson, and Prince – some of the biggest celebrities to die in my lifetime.

On a personal level, Kobe started off as the high school sensation who turned me from a free agent NBA fan into a die-hard Lakers fan in 1996 when my hometown team, the Dallas Mavericks, were the laughing stock of the league unknowingly waiting for the great Mark Cuban to come save the franchise. I saw a piece by ESPN’s Sal Paolantonio on the NBA Today where Jerry West conveyed his vision to bring Kobe to LA, and an 18-year old Kobe talks about having the drive and work ethic he had to the day he died making West’s vision become a reality.

Life dealt me a stroke of good luck when I had a one-day internship while on a break from playing collegiate basketball in December 2000.  Kobe and the Lakers were in town to play the Mavericks, and my assignment for the day was literally to tag along with the great George Riba and Susie Woodhams from WFAA - Channel 8 in Dallas.

After seeing Kobe go through his legendary pregame routine and freezing up when he dapped me up heading into the tunnel before the game, I got the nerve to approach him after the game. Before starting a conversation, he autographed a blank white ticket slip for me, and then we had a small talk which lasted for only two minutes.  The discussion was about him chasing his first NBA title and he went on to advise me to keep grinding in school so that I can keep seeing him.

I literally was on cloud nine for weeks and had my best basketball season and semester in school after the Christmas break.

From that point forward, I made it a point to cover or attend at least one Lakers game in Dallas each season and at least say hello to Kobe. Things got on a more personal level in 2012, when I did an exclusive interview with him during one of his early-season visits to Dallas for the Dallas Weekly and followed that up by surprising him in New Orleans in Dec. 2012 to do a freelance video piece on him for becoming the youngest player to score 30,000 points in his career.

It was after the interview where things took on a different meaning, Kobe told me he respected my grind, as he knew I had come a long way from the nervous college kid he first met years ago in Dallas to the working professional who was interviewing him in New Orleans after one of the biggest accomplishments in his career.

Little did I know that was the beginning of Kobe transitioning from my all-time favorite athlete to an associate who I could talk to as a friend no matter where we were. In total, I got to see Kobe play in Memphis, Oklahoma City, Houston, San Antonio, Dallas, New Orleans, and Los Angles during his career.

As cool as seeing Kobe play in multiple Western Conference arenas was, the memories I’ll cherish most are when he introduced me to Vanessa and his kids Natalia and Gianna at the 2013 All-Star game in Houston – and the pride he had showing them off, or him taking my call and allowing me to follow him for two weeks on his farewell tour:  One week on the road, and the other was a 10 day stretch in LA for a slew of home games.

This is when I realized part of the reason why I was getting on a personal level with Kobe was because he respected my hustle and daily display of “Mamba Mentality” but, the part I didn’t realize he was teaching me is that part of doing great things is embracing the journey and giving back to others so that you can make an impact.

One of the last times I saw Kobe was in November 2017 in New York City at an impromptu press conference to announce that his company, Body Armor, was partnering with the UFC. After making eye contact with me during the press conference, the man I’ve always looked up to came up to me in a very crowded room and asked how my family was doing and that he was very happy to see me still grinding and doing big things in the sport of MMA and to always keep my mindset and never get too comfortable. He had no idea that getting this seal of approval publicly went a long way towards giving me some credibility in MMA circles where there is a very low minority presence.

I’ll close with this:  When I first heard of Kobe’s death, it touched me just as deep as if a family member had suddenly died. I immediately had to come to terms that I won’t see him in Chicago during All-Star weekend in two weeks or see him make his Hall of Fame speech in Springfield, MA in August like we discussed the last summer the last time I spoke with him.

I take solace in the fact I was fortunate that Kobe, my favorite athlete of all-time, knew me on a first-name basis and I learned some big life lessons from him. Thanks to Kobe Bryant, I got that opportunity, and I will cherish that for the rest of my life.