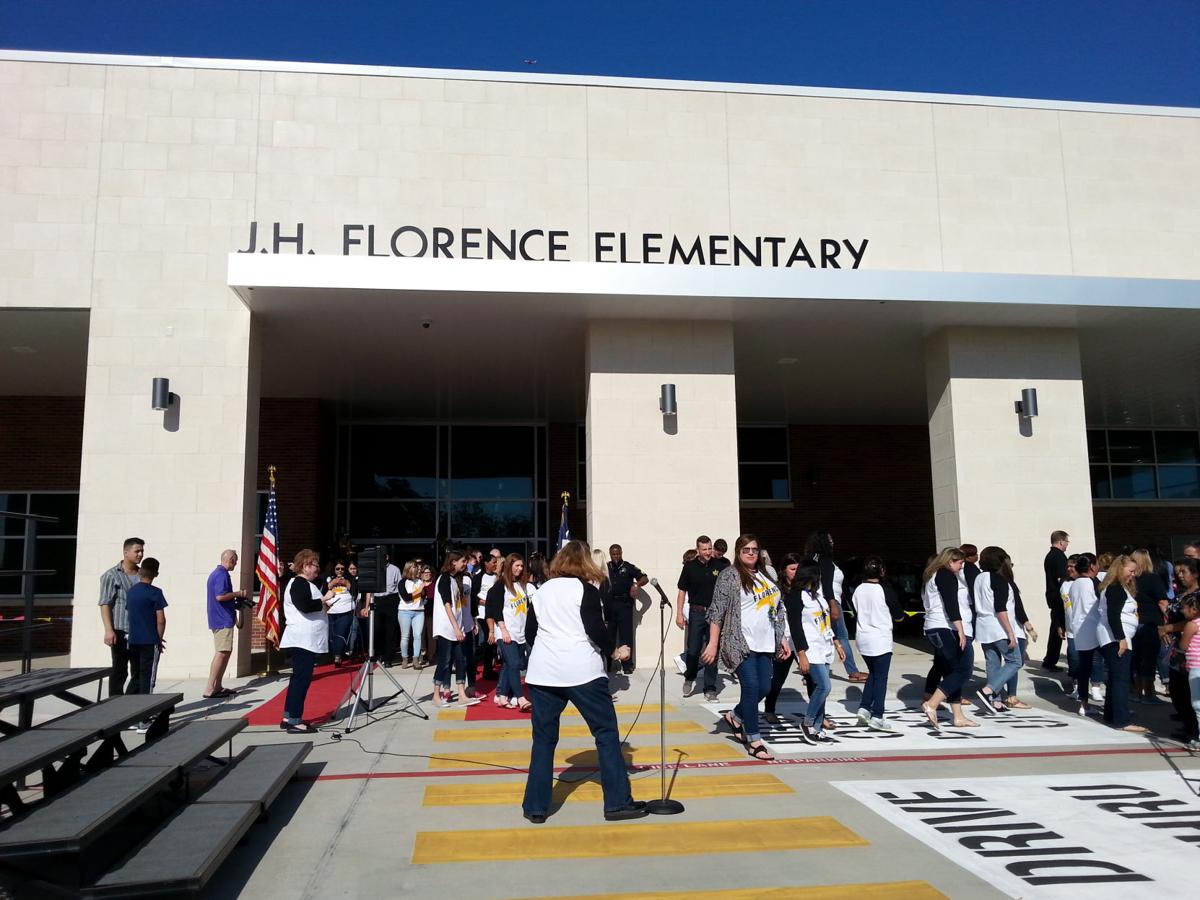 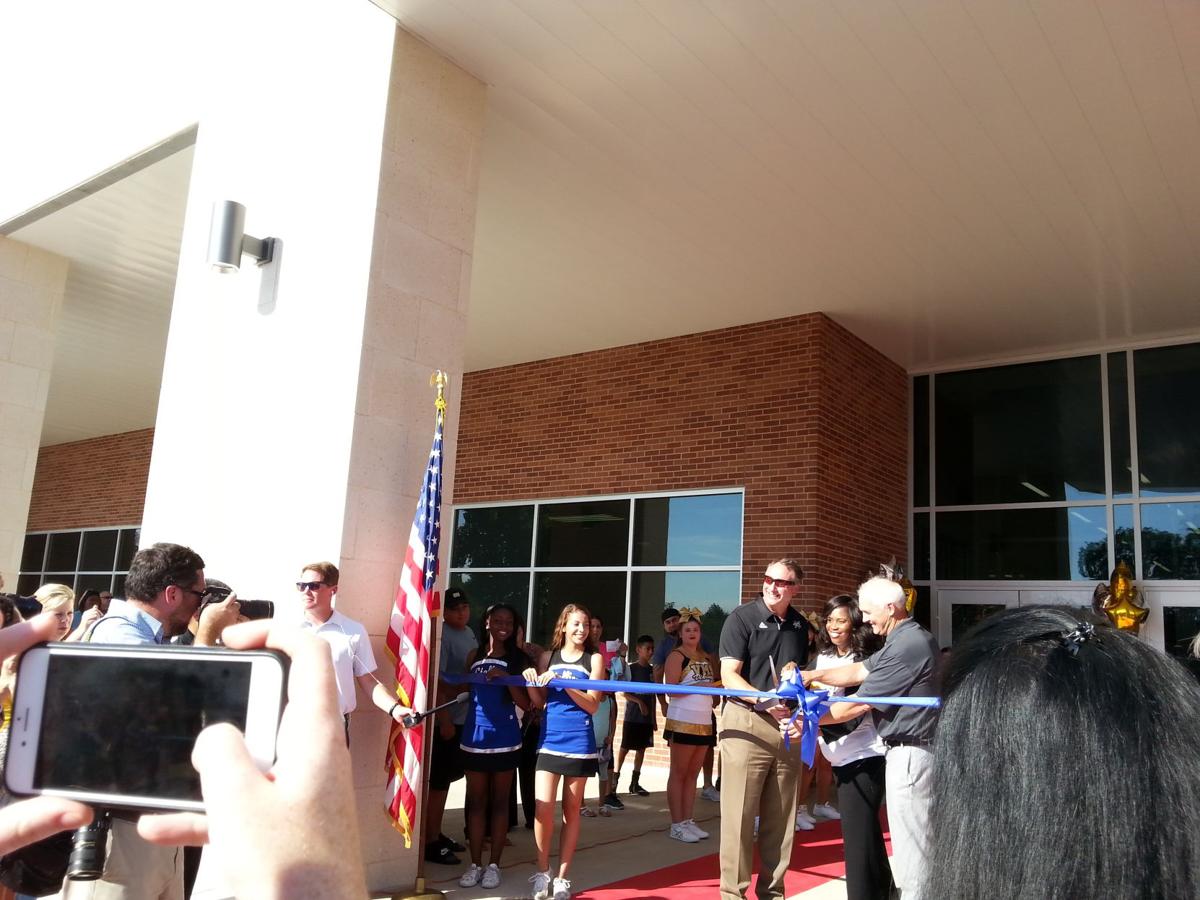 The public was invited to tour the new Florence Elementary campus and provided with popcorn and cupcakes in the cafeteria.

The public was invited to tour the new Florence Elementary campus and provided with popcorn and cupcakes in the cafeteria.

“I'm pleased that the citizens in our community have always supported any bond referendum that we've ever brought before them and I anticipate that that will continue for many years to come.”

Parents and students gathered at J.H. Florence Elementary Tuesday afternoon with school and district staff to celebrate the grand re-opening of Florence Elementary’s new facility. The open house ceremony was opened to the public and attended by city officials and the MISD board of trustees.

"J.H. Florence had no idea that the land that he would give and donate to our city, how important it would be and the impact that it would have on this entire community,” said Principal LaDonna Gulley. “His legacy continues with each and every one of our students here at Florence Elementary."

MISD Board of Trustees President Greg Everett said the original facility was dedicated in 1965 when he was a fourth grader at Shands Elementary.

"I lost a lot of good friends when this original facility opened and I was saddened by that, but what a great facility this has been. I think of the thousands of students that have educated right here on this property,” he said. "I'm pleased that the citizens in our community have always supported any bond referendum that we've ever brought before them and I anticipate that that will continue for many years to come."

"We owe a special thanks to the city of Mesquite for allowing us a land swap. This facility was built on an existing park which enabled us to continue to utilize the old facility until the new facility was ready, and then the old, original Florence Elementary was demolished, and now it's currently a city park,” Everett added.

The new 96,400-square-foot building increased the school’s capacity by more than 200 students.

In attendance at Tuesday’s ribbon cutting were the MISD School Board of Trustees, Superintendent Dr. David Vroonland, Mayor Stan Pickett and City Council members as well as other city officials, and State Rep. Cindy Burkett.

There was also a scavenger hunt, hot dogs, cupcakes and Kona ice for the attendees.