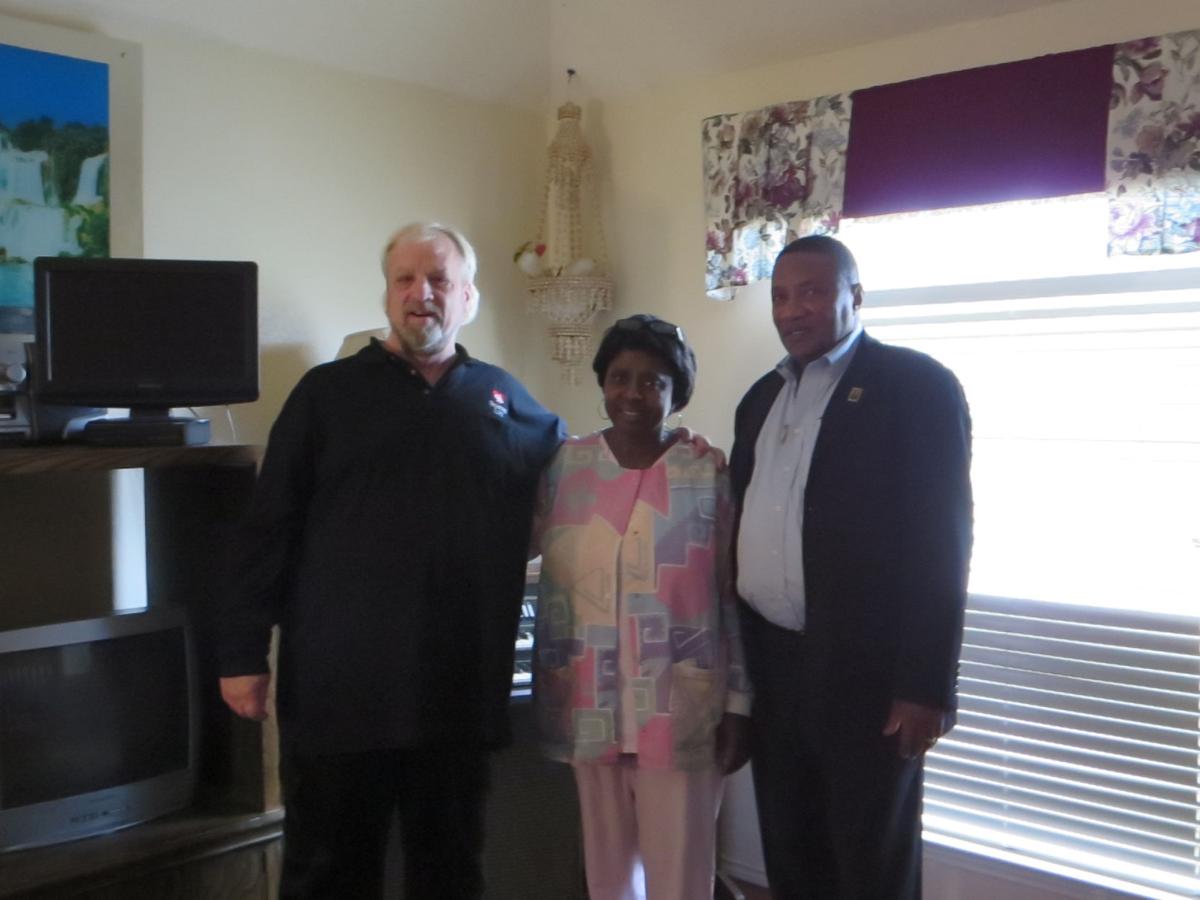 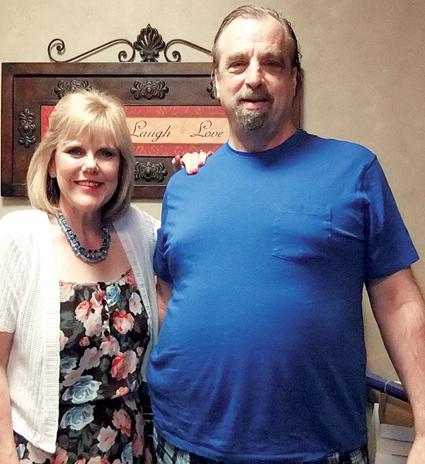 "I know how it is when they get into these psych wards, and once they think they're well they kick them out. It shouldn't be about insurance, it should be about helping those with mental illness.”

Back in 2013, the Mesquite News shared the story of how Teresa Jackson of Sharing Life helped David Allen, a homeless man who was living under a bridge, find a normal life.

Allen said his mental illness and physical health were what caused him to end up on the streets.

At the time, Jackson, executive director of Sharing Life Community Outreach in Mesquite, noticed early on in her interactions with Allen that his story did not reflect his real circumstances. He had reportedly told Sharing Life personnel he was living in an apartment, but Jackson noticed he was turning up all over town and deduced that he was living on the streets.

On a cold Thanksgiving Day Jackson and her family went out searching for Allen with the assistance of police officers who were acquainted with Allen and his wanderings. After they found him, he was put up in a motel.

From there, Jackson began compiling the necessary documents so Allen could receive disability benefits and continued to house him in a motel until something permanent came up. She also got him connected with Metrocare, the state-funded mental health program, which was able to help him get the medication he needed and provided him with counseling and group therapy.

Four years later, Allen has finally found himself a home at Fredisono Anointed Home, and assisted living home for the mentally ill and physically and mentally disabled.

The home is owned by Pastors Fredica and Fathay Kiawu of Ark of God Assembly of God Church in Mesquite.

Fredica said she and her husband purchased a home and opened it as an assisted living facility in 2014 because they wanted to help the mentally ill and disabled.

"I have a daughter who has cerebral palsy - she never walked,” she said. “I was inspired to open a place because my daughter is disabled.”

Allen credits the help of Jackson and Molina Healthcare for where he is today and being able to find a home and the help he needed.

Because of the help and kindness he received, he is paying it forward by speaking at homeless shelters and to any homeless individuals he encounters about the help that is available for those with mental illness or a disability.

Allen said he understands firsthand the struggle of a mental illness and how it can affect other aspects of a person’s life. When he was tested for Social Security benefits, he was diagnosed with type 1 bipolar disorder and now takes several medications to keep his mood stable.

"People who need help can always go to Dallas Metrocare and try to get into the boarding houses or assisted living. If anyone needs help I'm here for them,” he said. "Not many people know this, but a lot of the mentally challenged people are the homeless people who need help."

Allen wanted to remind people that mental illness is a big problem in the United States, and to be aware of the signs and ways they can get help or help others.

"I know how it is when they get into these psych wards, and once they think they're well they kick them out. It shouldn't be about insurance, it should be about helping those with mental illness,” he said.

"A lot of mentally ill people go to Dallas Metrocare for help. They're outstanding; they help people find a place, and they help with medications,” said Allen.