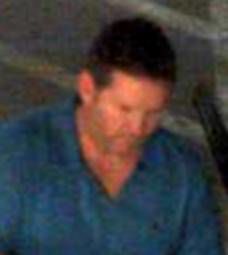 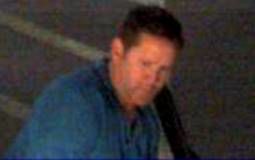 The Mesquite Police Department seeks the public’s assistance in identifying an assault suspect.  On March 24 a customer walked into Fuel City located at 2175 S. Town East Blvd and began to touch and spray multiple potpourri scent items that were near the cash registers. The clerk asked the customer if he would refrain from spraying the merchandise into the air, the customer became angry and began to throw the items at the employees. Before leaving the store, the suspect pepper sprayed one of the employees in the face. The suspect is described as a white male approximately 5’10” 200 pounds in his mid to late 30s with spiked hair. He was last seen leaving in what is believed to be a black four door Mazda sedan.

Anyone with information regarding the identity of this suspect, please contact the Mesquite Police Department at 972-285-6336 or Detective M. Smith at 972-216-6291 or masmith@mesquitepolice.org.