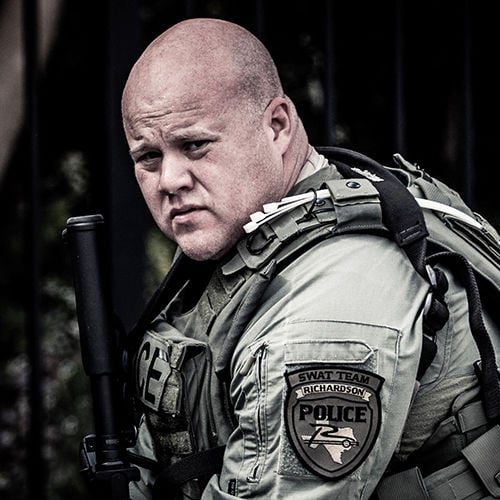 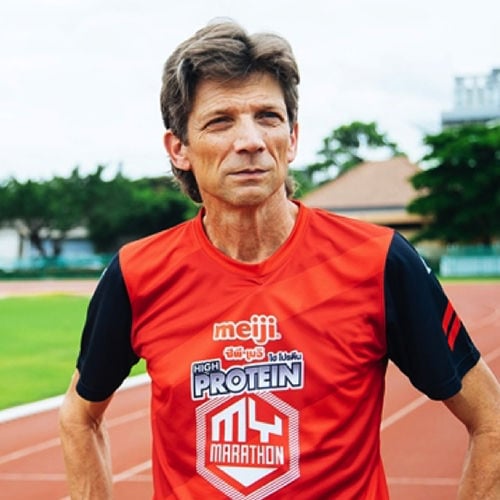 In 2018, Mesquite ISD created an Athletics Hall of Honor to recognize athletes, coaches and special supporters to its first century plus of excellence. Its 2019 class of inductees, selected through a nomination process, has been named:

“We are so excited to announce our second set of 11 members as we continue to recognize our former players, coaches and supporters who have poured so much into Mesquite ISD Athletics,” said Athletic Director Kody Groves. “It is such an honor to get to celebrate their legacy with them in this special way. We are appreciative of all they have done and continue to do for Mesquite ISD.”

These new Hall of Honor members will be formally inducted Friday, Oct. 11.