The Mesquite City Council has approved an agreement for Smith’s of Mesquite to open a 6,000 square-foot full-service restaurant and entertainment venue in the historic McWhorter Greenhaw building in Downtown Mesquite. Plans include a renovation of the iconic mid-century modern facade and neon, along with extensive interior updates.

Jason Smith, owner of Smith’s of Mesquite, said, “We are honored by the opportunity to offer our brand of fun in the storied town of Mesquite.”

Smith currently owns Firehouse Gastro in downtown Grand Prairie and boasts a 4.5 out of 5 rating on Yelp. He explained that Smith’s of Mesquite will showcase the history of Downtown Mesquite by incorporating items and artifacts of the property owner, local Grammy Award musician Art Greenhaw.

City Manager Cliff Keheley added, “Our downtown area is proving to be an attractive location for new restaurant concepts. Smith’s of Mesquite will bring a unique style to our community. We are excited they chose to be a part of the many great things happening in this area.”

Smith shared that their plans for entertainment at Smith’s of Mesquite will be broad, and will boast a variety of formats. This will include music, storytellers and various performers. He also indicated the menu will be highlighted by a mesquite-stoked grill that will help cook artisan burgers to compliment an extensive menu and the popular Mama’s Medicine cocktails.

This is the second new restaurant recently to call Downtown Mesquite home. In August, Alejandro’s at Front Street Station announced they would open in January 2021 with outdoor dining, a full-service bar and live music. 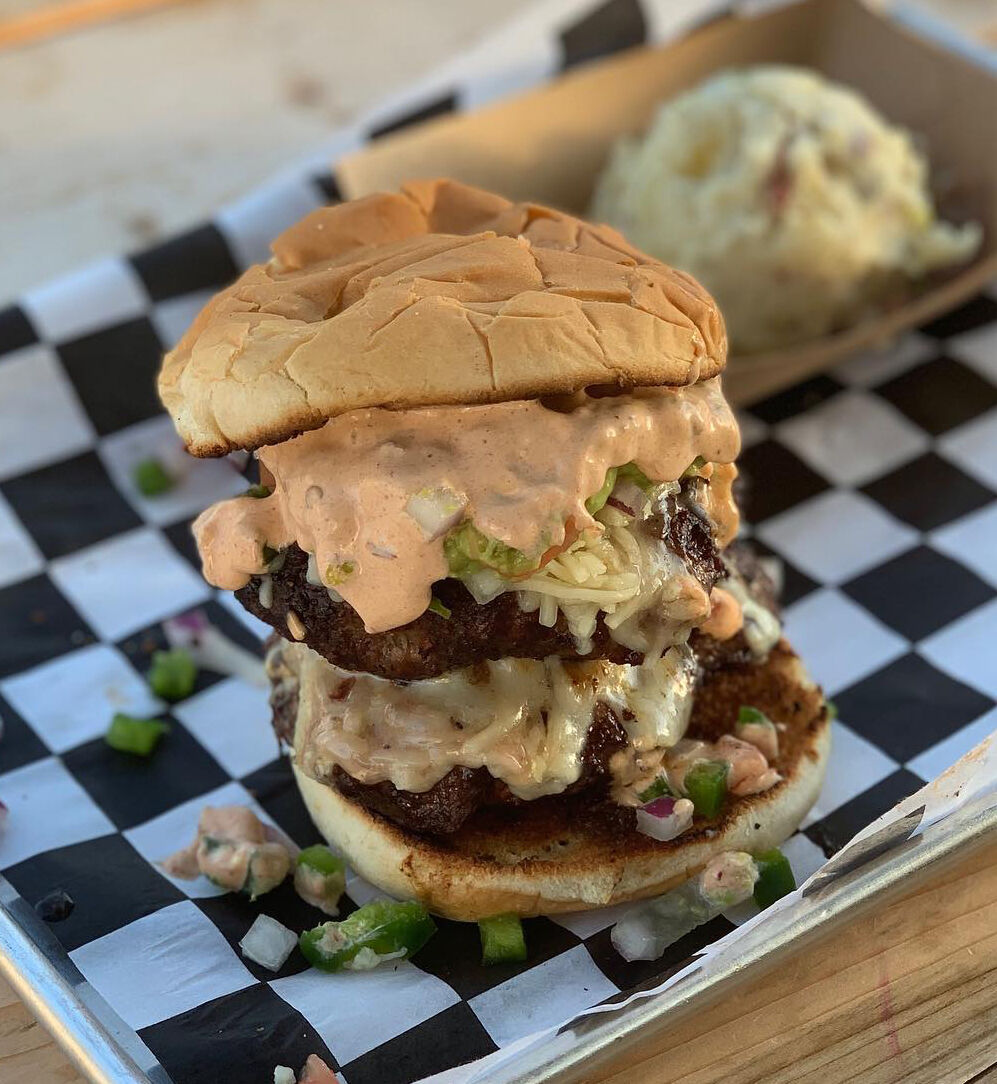 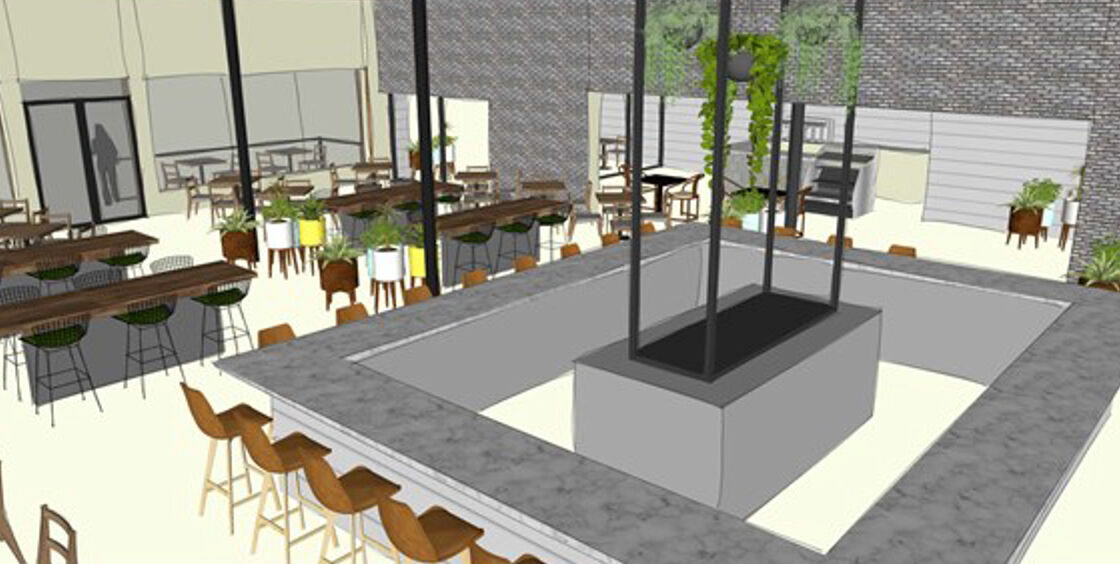 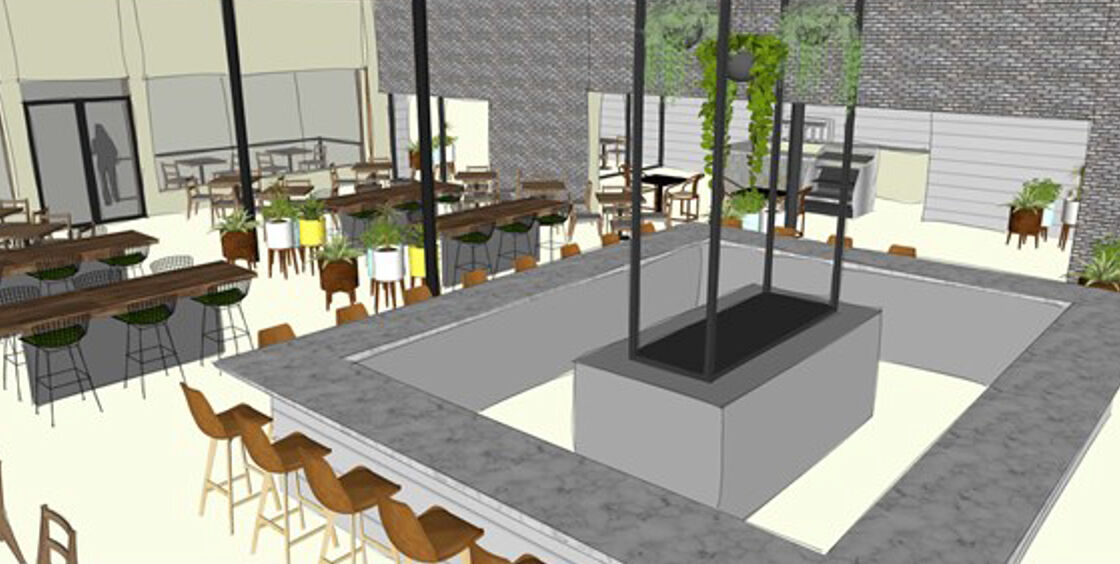 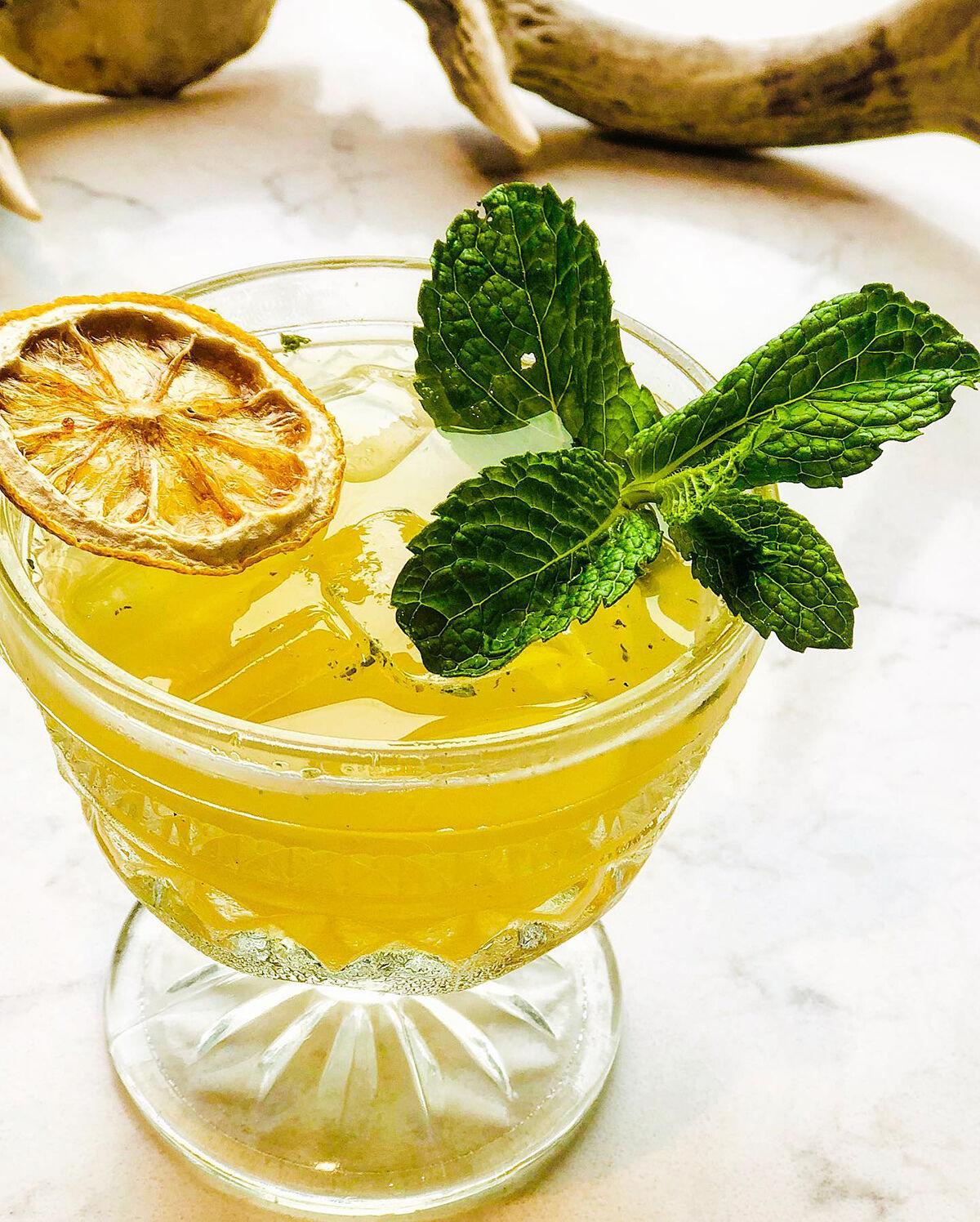 Few buildings in Mesquite have stood the test of time and lived as many lives as the Holley building in downtown. Originally, the building was…