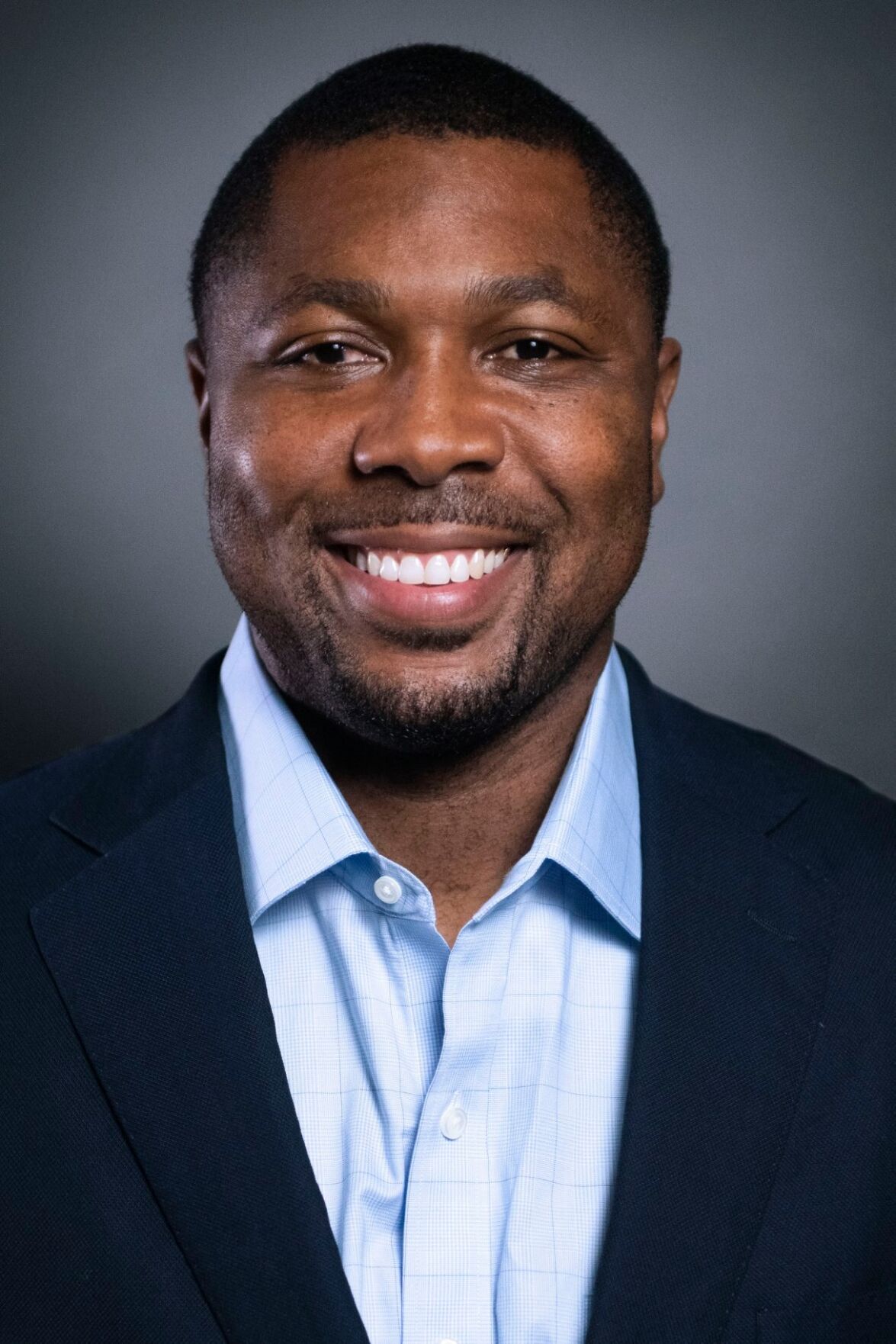 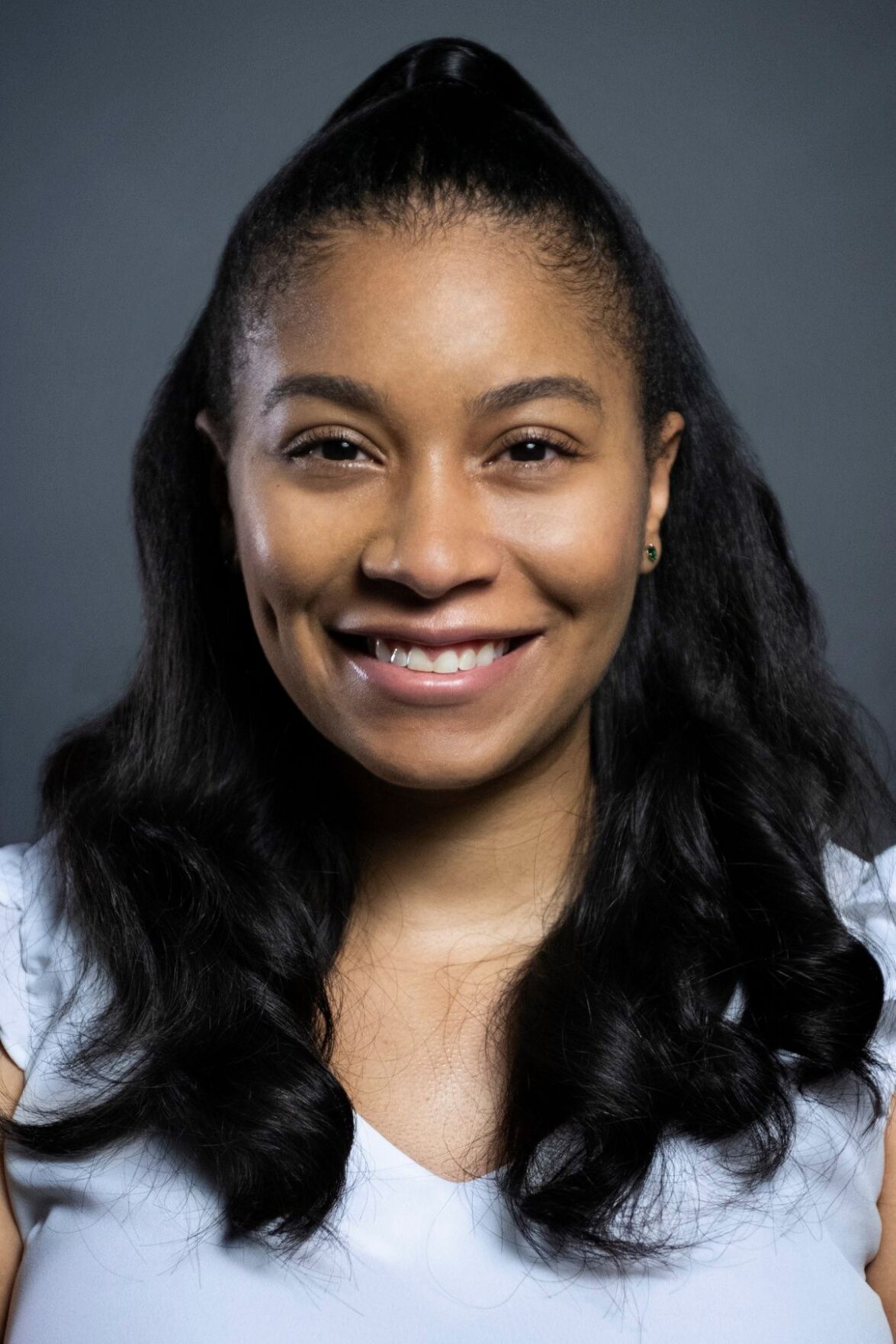 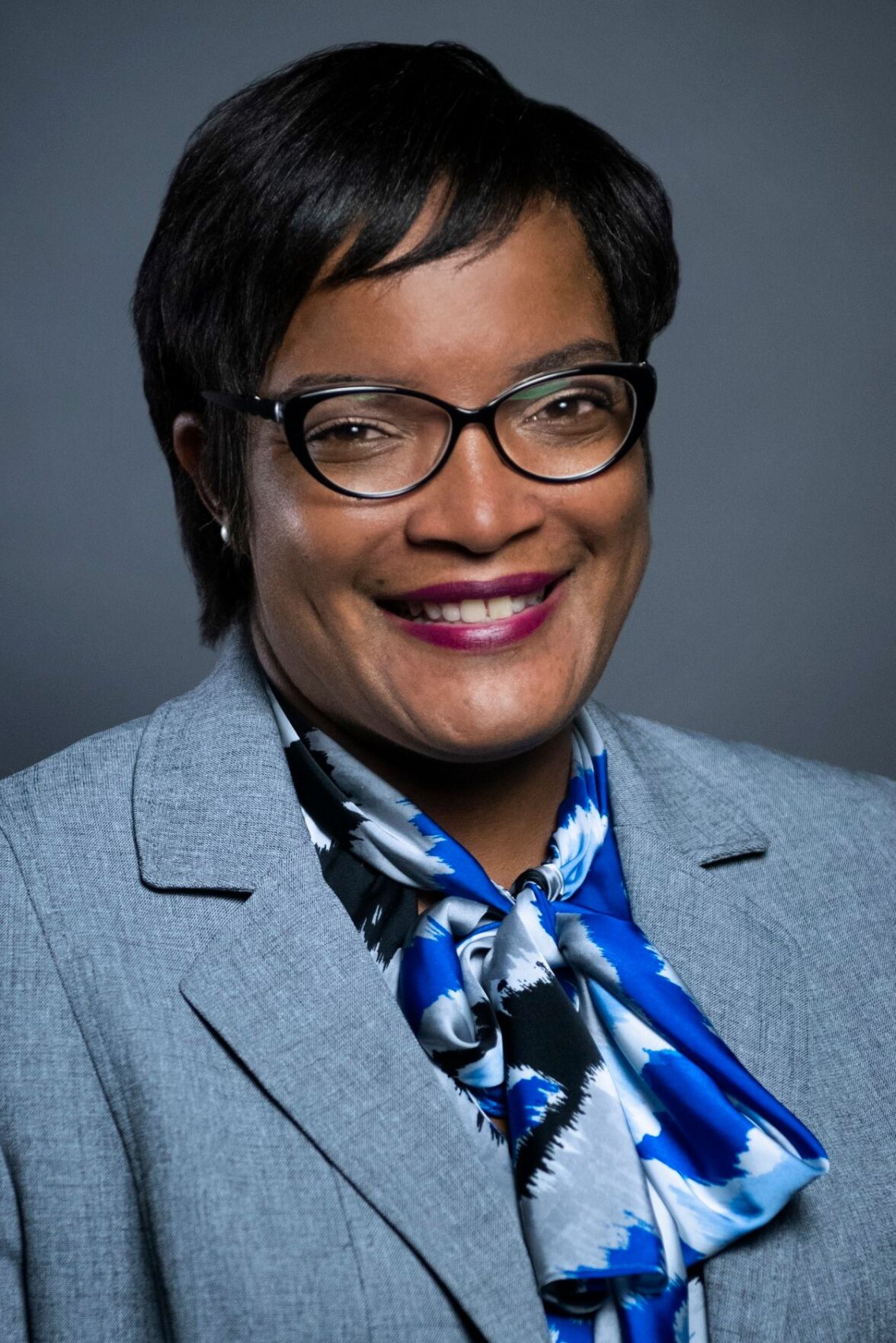 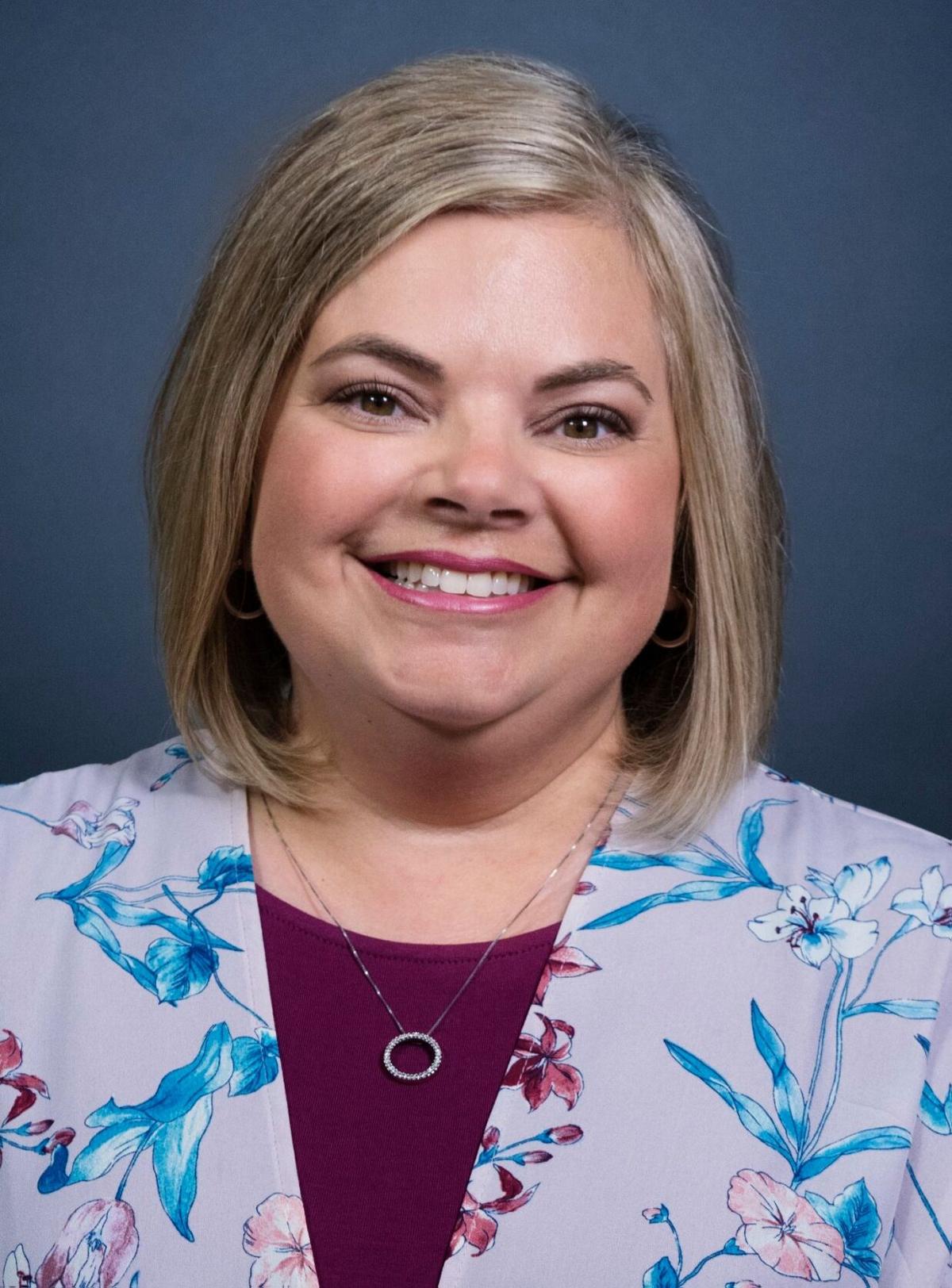 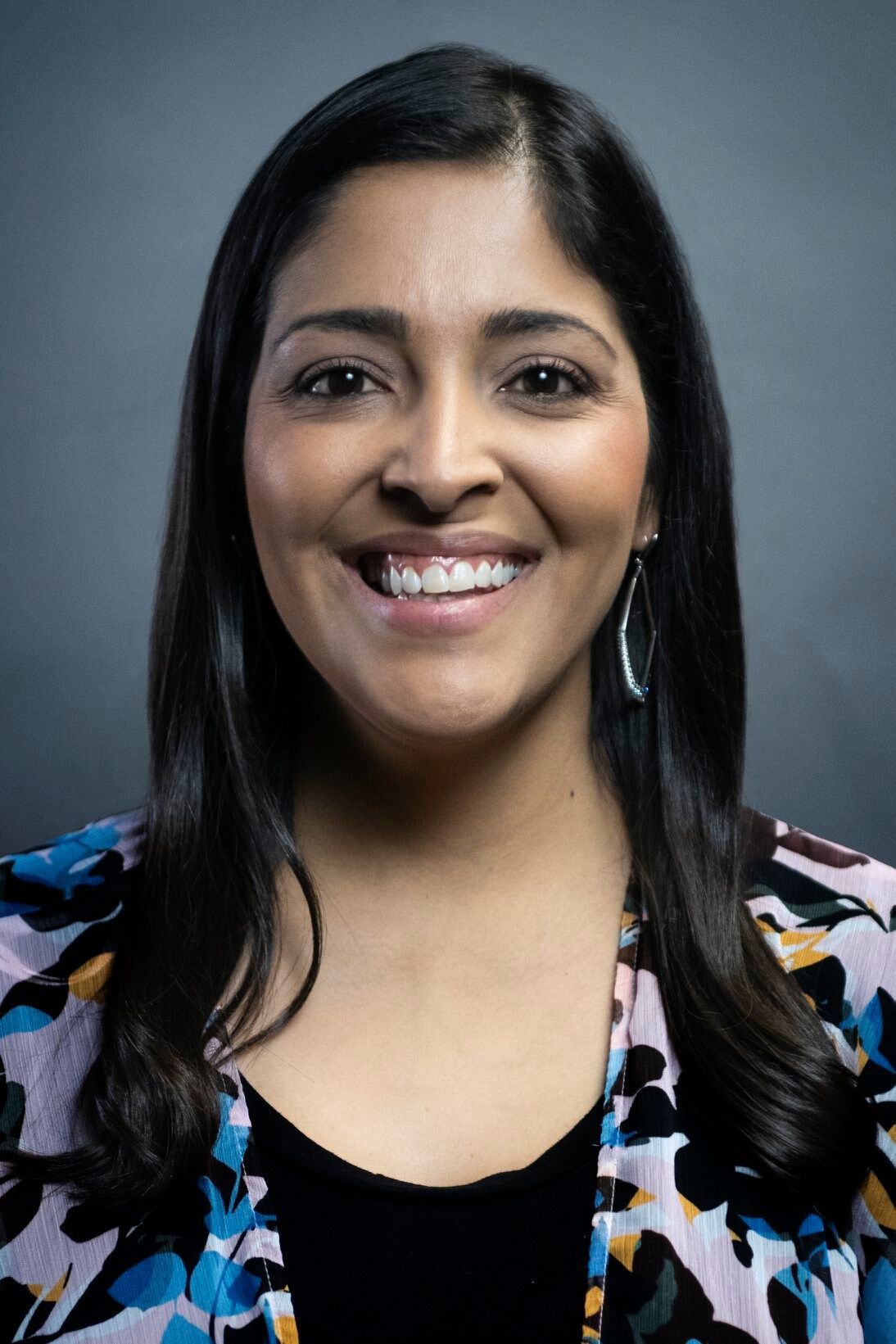 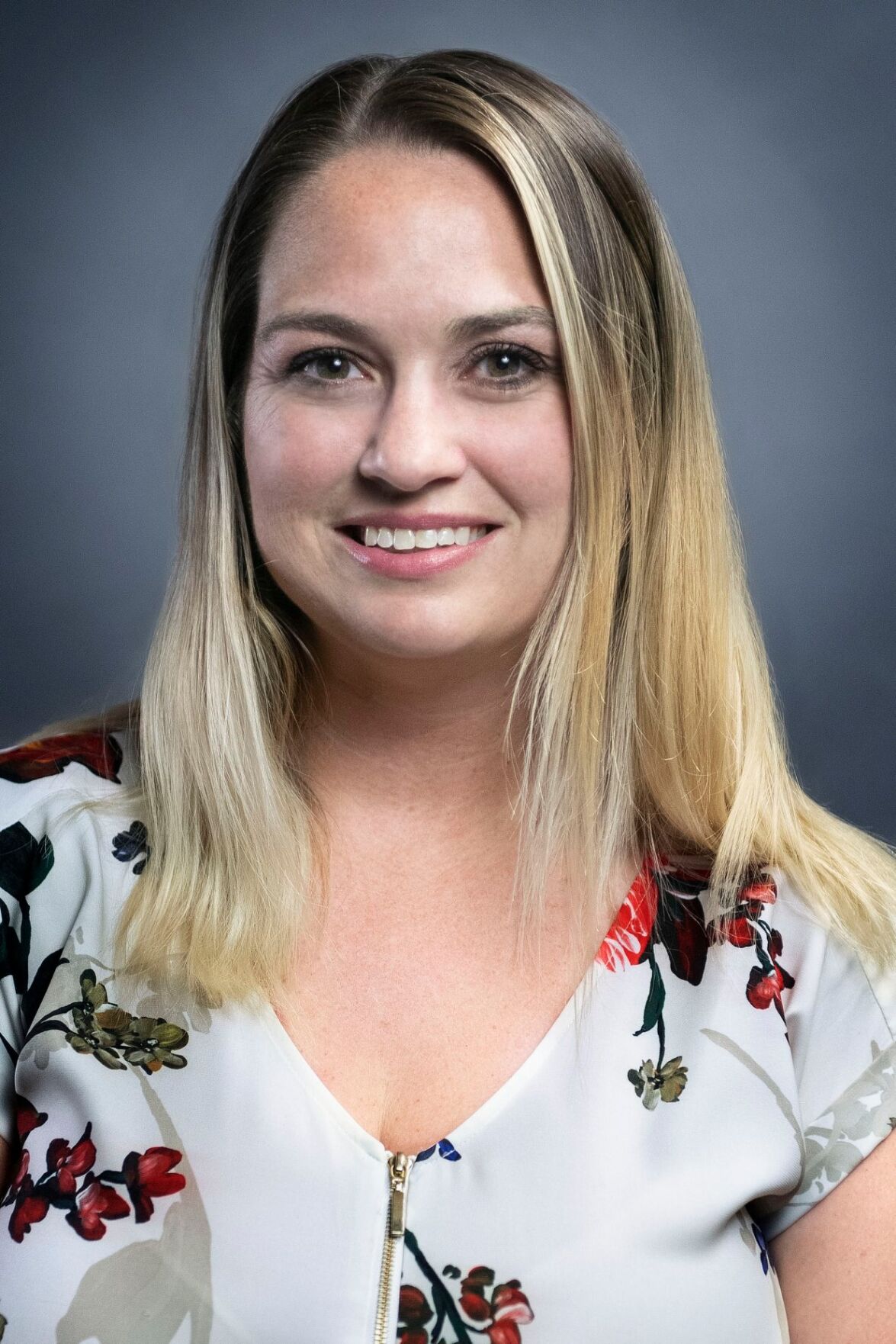 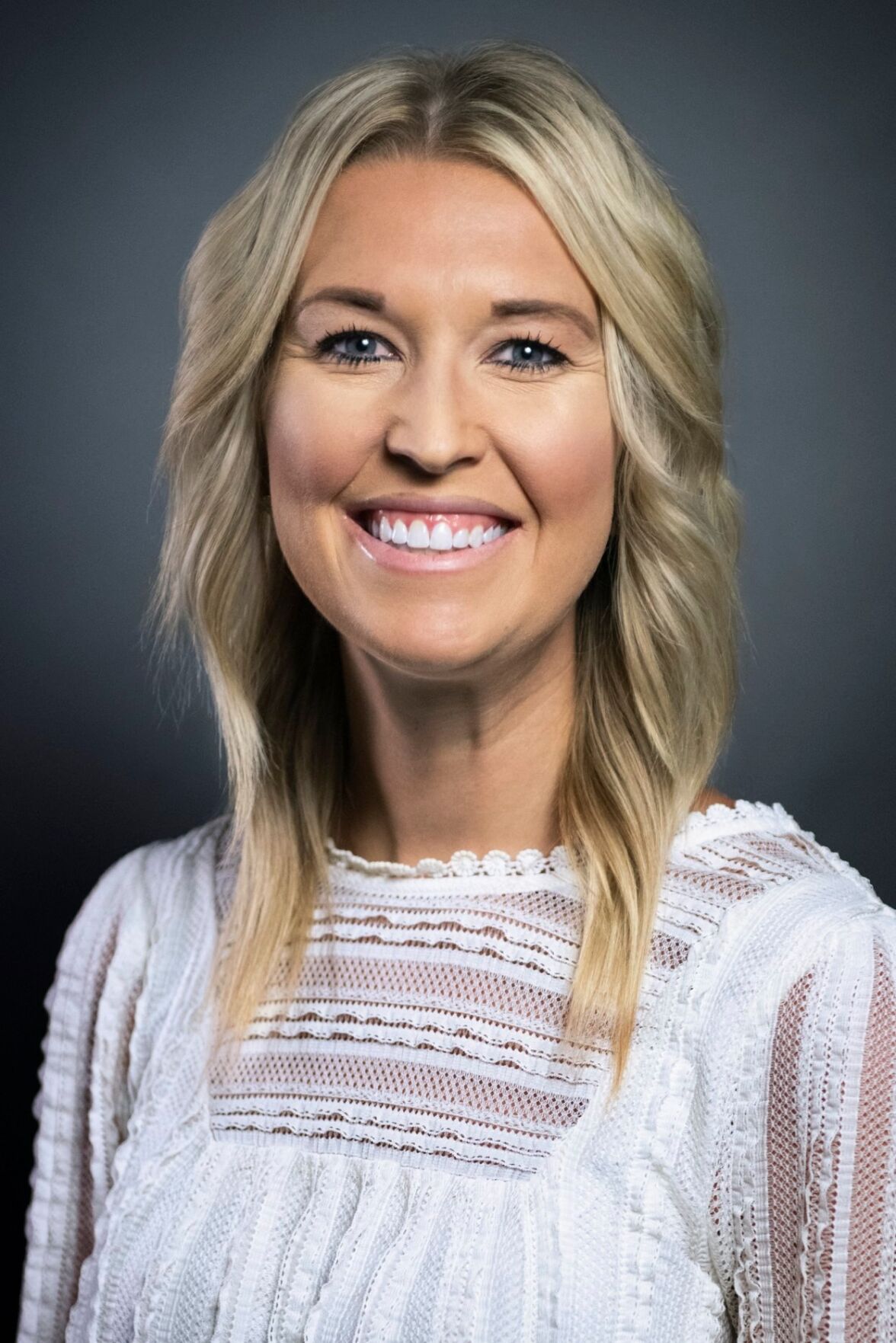 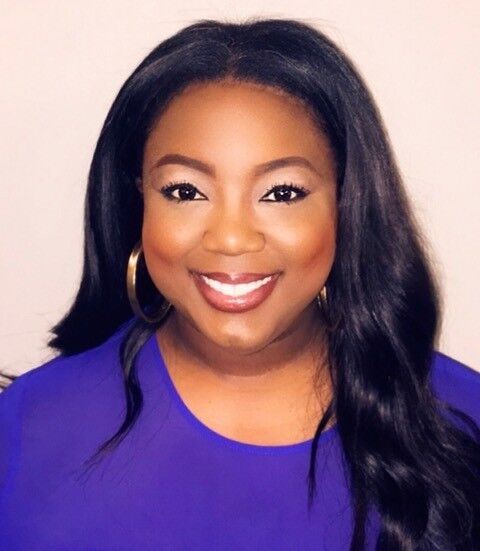 Mesquite ISD approved the following leaders for their new positions last month for the 2020-21 school year.

Jason Shepherd was named the assistant principal at West Mesquite High School. He joins the MISD team with a total of 13 years of experience in education. Shepherd was a middle school teacher and coach in both Huntsville ISD and Lewisville ISD. He recently completed his first year as an assistant principal at John Tyler High School in Tyler ISD. He is also an active member of the U.S. Army Reserve. He received his bachelor's from Stephen F. Austin State University and master's from Texas Woman's University.

Shenita Alsbrooks joins the Agnew Middle School family as an assistant principal. She has a total of 14 years of experience in education. Alsbrooks served 10 years in Dallas ISD – eight years as a business teacher and two years as a testing coordinator at W. H. Adamson High School. She came to North Mesquite High School in 2016 as a business education teacher and worked in that capacity for three years. She most recently served as a student success teacher at West Mesquite High School for one year. Alsbrooks earned her bachelor's and master's from Tarleton State University. She is expecting to complete her doctorate in organizational leadership from Abilene Christian University this fall.

Valerie Mayad was named data management director.  She is a Mesquite High School graduate and has spent her entire educational career in Mesquite ISD. Her 24 years of experience include four years as a seventh-grade options teacher at the Mesquite Academy, four years as an assistant principal at Poteet High School and 16 years as the registrar/assistant principal at Poteet High School and Mesquite High School. She spent eight years at each high school. Mayad received her bachelor's from Texas A&M University at College Station and master's from Texas A&M University-Commerce.

Amanda Snyder was named assistant principal at Dr. Pirrung Elementary School. She has a total of 14 years of experience in education – all of which have been in Mesquite ISD. Snyder was a sixth-grade math and science teacher for nine years at Kimball Elementary as well as a fifth-grade teacher and testing coordinator at Mackey Elementary School for five years. She received her bachelor's from Dallas Baptist University and master's from Texas A&M University.

Alyce Quesenberry takes on a new position at W.O. Gray Elementary School as assistant principal. She has been in public education for the past seven years. During her seven-year span, she served as a fifth- and sixth- grade teacher, technology integration coach and AVID teacher in Garland ISD. Quesenberry received her bachelor's and master's from Lamar University.

Chelsey Hannah was named assistant principal at Poteet High School. She has completed six years of teaching – three years in Wylie ISD as an elementary PE teacher and assistant volleyball/track coach and three years in Mesquite ISD as an eighth-grade English/language arts teacher and department chair. Hannah received her bachelor's and master's from the University of Texas at Tyler. She completed her principal certification through Lamar University.