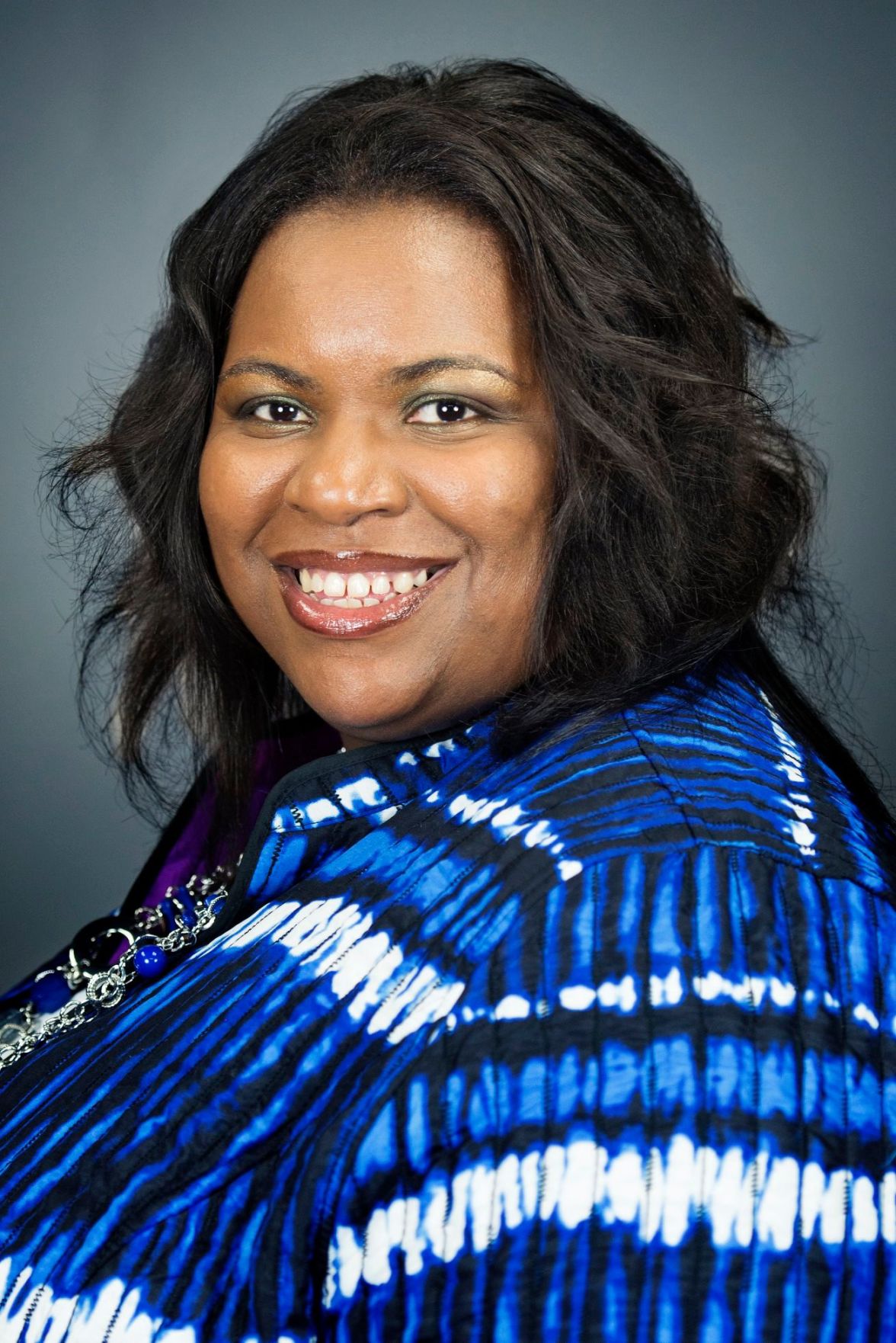 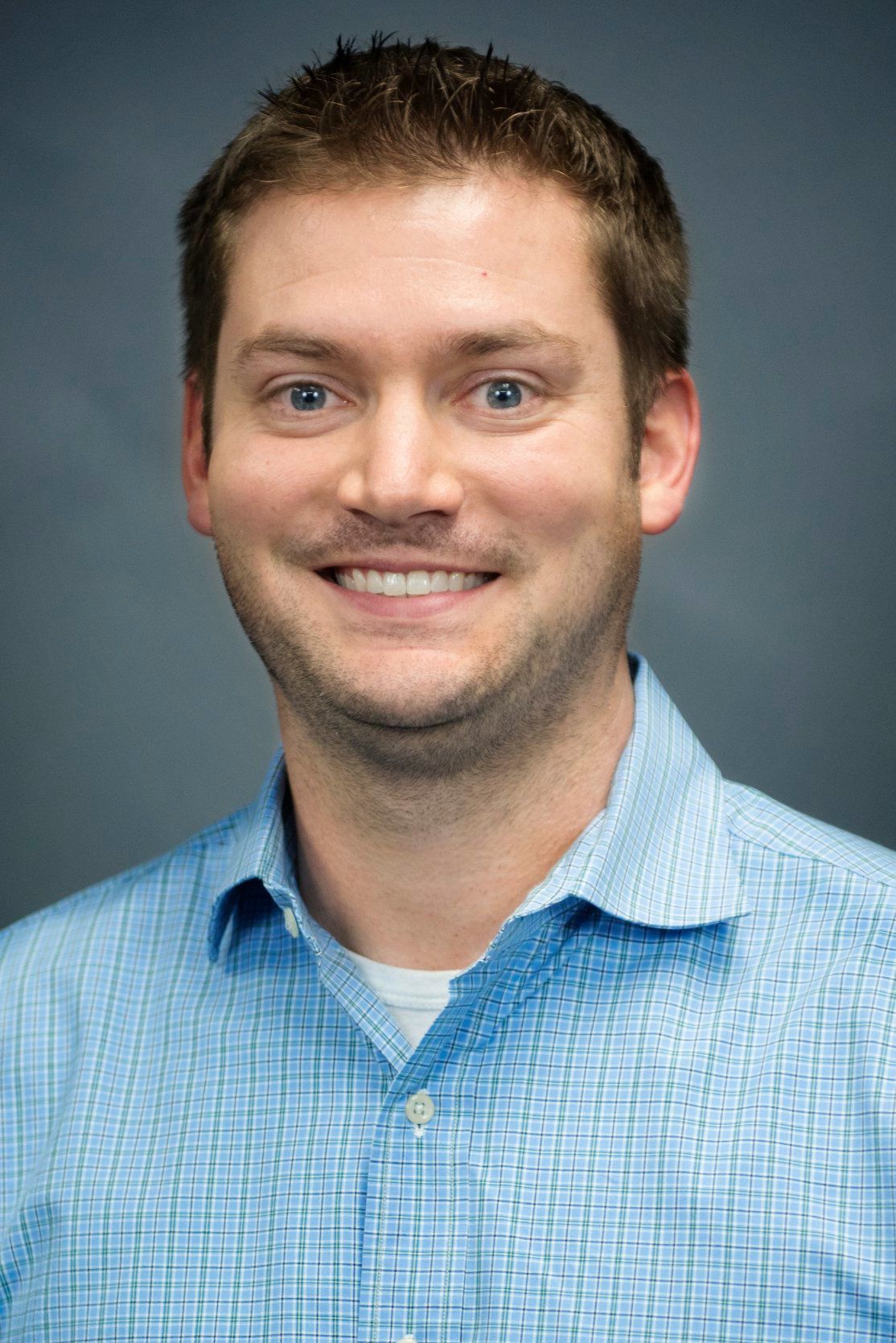 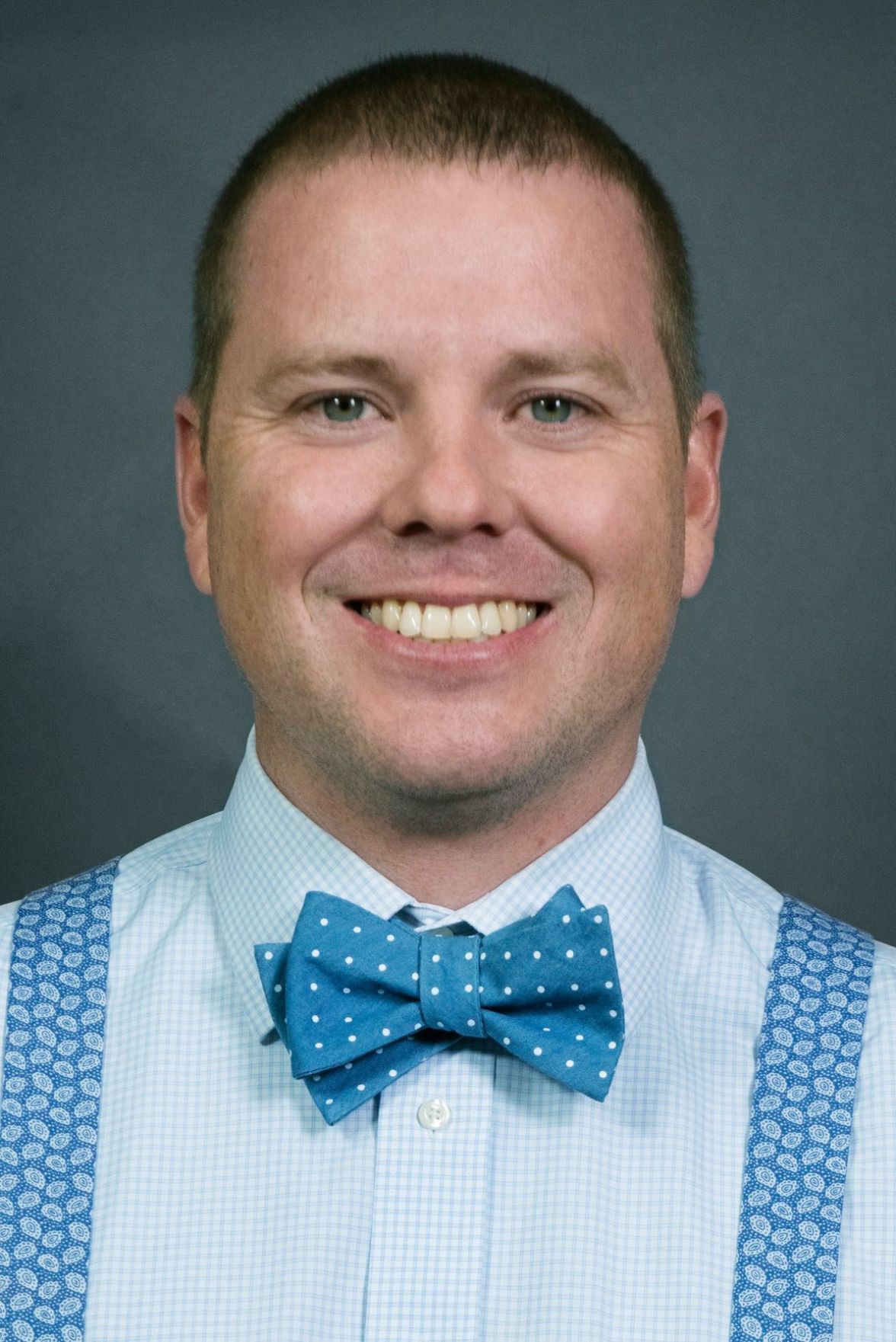 During this month's regular Mesquite ISD Board of Trustees meeting, the board recognized several administrative approvals for the coming school year.

Sabreana Smith was named the director of strategic communications. She has a total of 19 years in education and began her career in 2001 in Cedar Hill ISD. During her 14 years there she served as a high school teacher/coach, health and physical education coordinator and communications coordinator. For the past five years, she has served as director of public relations for Community ISD. Smith received a bachelor’s degree from Oklahoma State University and a master’s from the University of Oklahoma.

Tomika Johnson was named new principal of Wilkinson Middle School. She has 20 years of experience in education – all in Mesquite ISD – and has served as the principal of Price Elementary since 2015.

Her former roles include assistant principal at Gentry, Achziger and B.J. Smith elementary schools and teacher at Seabourn Elementary. Johnson earned her bachelor’s from Jarvis Christian College and master’s from Prairie View A&M University. She is currently working on her doctorate at SMU.

Thomas (T.J.) Reed was named principal of Agnew Middle School. He has a total of 14 years in education and has been an assistant principal at West Mesquite High School since 2019.

Reed served as a teacher and coach in Sulfur Bluff ISD and Venus ISD prior to coming to Mesquite ISD. Reed, who has been an assistant principal and registrar/assistant principal at North Mesquite High School, also taught at Agnew Middle School. He is a member of the Region 10 Aspiring Principal Leadership Academy. Reed earned his bachelor’s from Angelo State University and master’s from Lamar University.

Jordan Simmons, who has served as an assistant principal at McDonald Middle School since 2016, was named the new principal of McDonald. He has a total of 13 years of experience in education.

Simmons also served as a history teacher at Mesquite High School. Prior to that, he was a teacher in both Gatesville ISD and Rockwall ISD. He earned his bachelor’s and master’s degrees from Baylor University and is currently working on his doctorate at Texas A&M University-Commerce.

Youlanda Sanders Lee has been in public education for the past 15 years. She served as an eighth-grade English language arts teacher at Atwell Middle School in Dallas ISD from 2005-2007. In Mesquite ISD, she has been a teacher at both Thompson and Achziger elementary schools as well as Terry Middle School. She will now take on the role of assistant principal at Poteet High School.

Sanders received her bachelor’s degree from the University of Louisiana at Monroe and a master’s from American College of Education.

Brittany Drake began her educational career in MISD in 2012 as a special education teacher/department chair for eight years at North Mesquite High School. She has been an assistant principal in Plano ISD for the past two years.

Downs received her bachelor’s degree from Stephen F. Austin State University and a master’s from SMU.

Ashley Goodwin started her educational career 13 years ago at Collins Elementary School in Alief ISD, and in 2018, she joined MISD at Shaw Elementary School. There, she served as an instructional specialist for four years.

Goodwin has been in the role of assistant principal at Gray Elementary School for the past three years and will now serve as Price Elementary’s new principal.

Goodwin received her bachelor’s degree from the University of Houston and a master’s from Houston Baptist University.

Carmin Langford was named assistant principal at McDonald Middle School. She has 18 years of experience in education eight in Forney ISD, and the last 10 years in MISD at North Mesquite High School and Vanston Middle School.

During her educational career, she served as a testing coordinator, librarian and Latin, English/literature and reading teacher. Langford received her bachelor’s degree from the University of Texas at Arlington and master’s at Lamar University and Texas A&M University-Commerce.