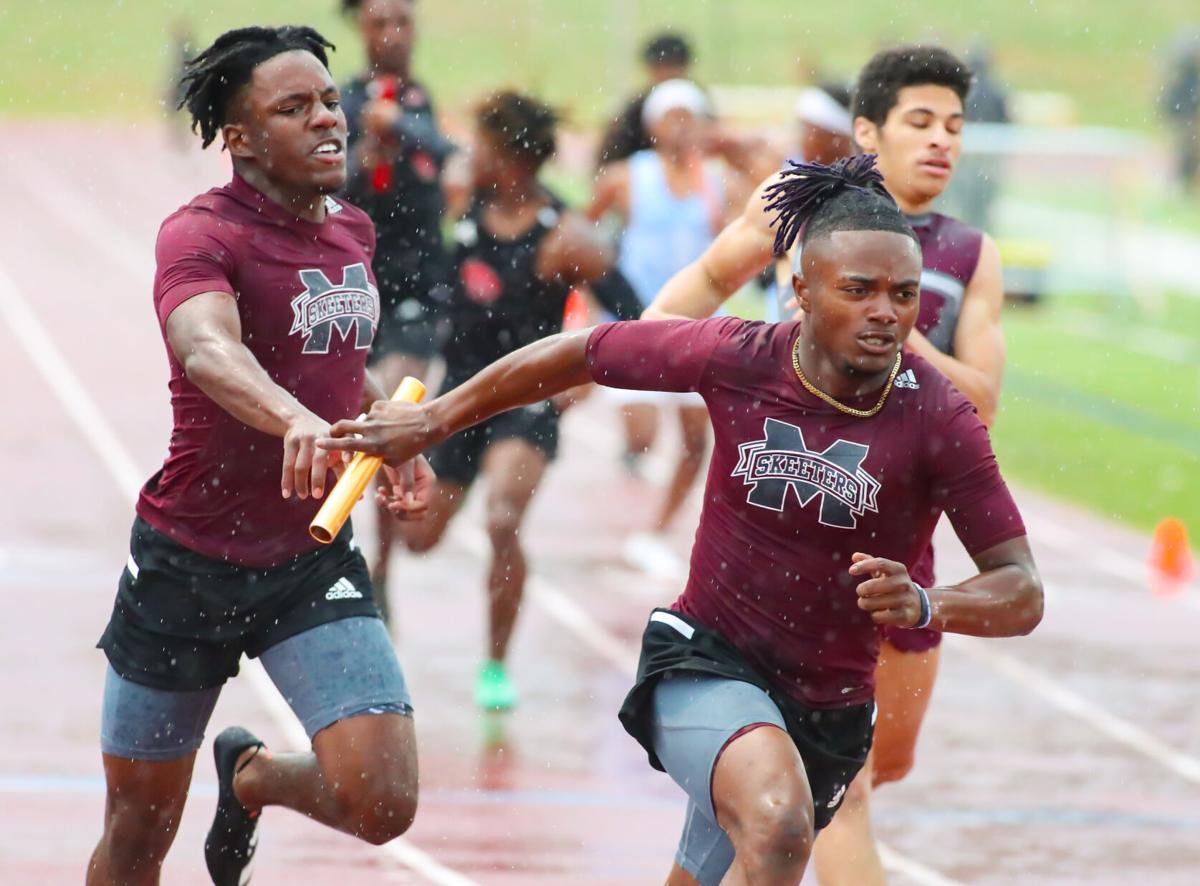 The Mesquite relay teams were in action at the Class 6A Region 2 track and field meet last Saturday at Panther Stadium in Waco. 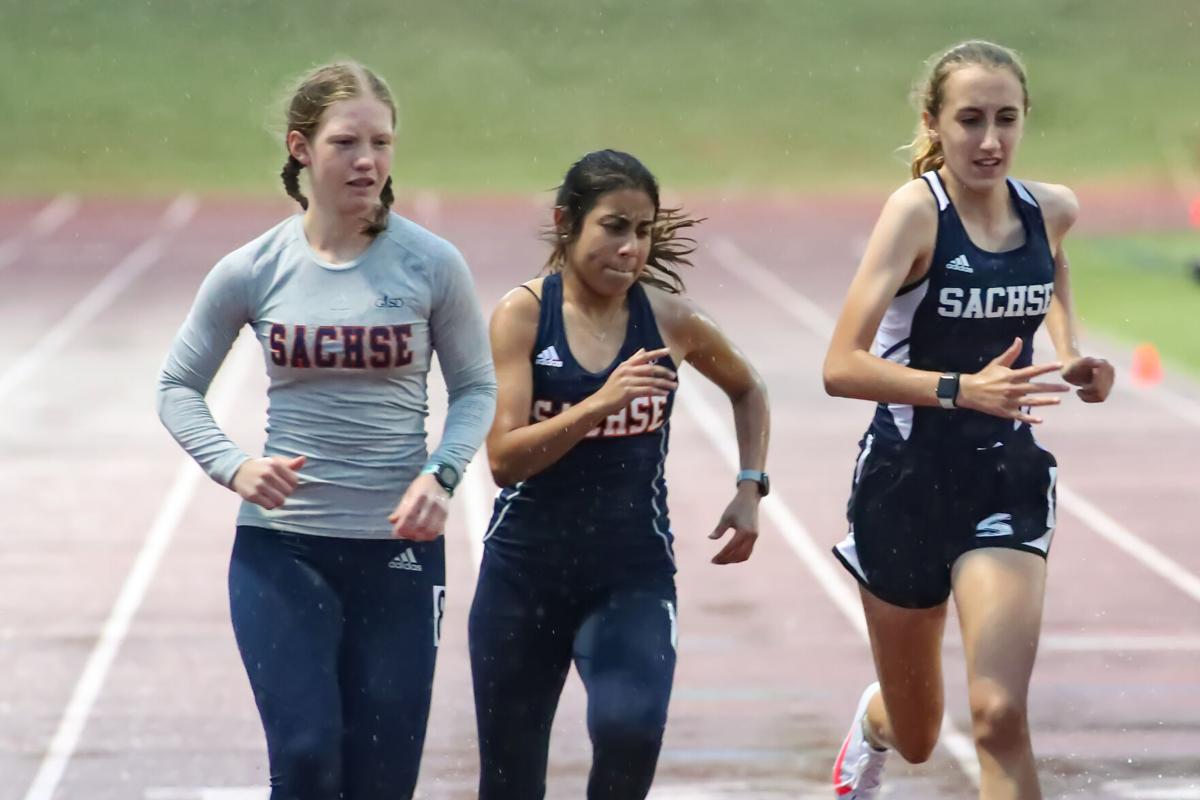 Sachse and Rowlett had several athletes in action at the Class 6A Region 2 track and field meet last Saturday at Panther Stadium in Waco.

The Mesquite relay teams were in action at the Class 6A Region 2 track and field meet last Saturday at Panther Stadium in Waco.

Sachse and Rowlett had several athletes in action at the Class 6A Region 2 track and field meet last Saturday at Panther Stadium in Waco.

The Class 6A Region 2 track and field meet is generally one of the deepest and most talent-rich events of the season prior to the state competition.

That was once again the case last weekend, but there were a handful of local athletes who left their mark at the meet, which took place on Saturday at Waco Midway’s Panther Stadium.

The state track and field meet is scheduled for May 6-8 at Mike A. Myers Stadium at The University of Texas at Austin.

Horn featured a pair of gold medalists in the field events in Casey Griffin and Charles Demmings.

Griffin took first place in the shot put with a top throw of 54-10.00. That topped a group with a strong local flavor, as Naaman Forest’s Devean Deal was second with 53-08.00, followed by Ranger teammates Tommy Dunn in fourth and Markis Deal in sixth.

Demmings out-distanced the field in the triple jump with a winning mark of 47-08.75. The event also included a pair of North Garland athletes, as Baraka Shiramba finished ninth and Isaiah Watkins was 16th.

Mesquite’s Cameron Boger earned a gold medal in the 300 hurdles to claim a berth in Austin.

After finishing second in the preliminaries, Boger dropped more than a second off his time, turning in a winning effort at 37.96 seconds.

Rowlett and Sachse each had one silver medalist that will be representing them at the state meet.

The Eagles’ D’Wonyae Newton finished second in the long jump, as his mark of 23-10.00 was just five inches off the winning jump. In that same event, Mesquite’s Jakennon Moore placed fifth and Sachse’s Alex Orji was 15th.

The Mustangs’ Jamai Harts was fifth in the 400 after the preliminaries, but came on strong in the finals to finish second in a time of 49.15 seconds. Mesquite’s Devien Davis was seventh in the race and Sachse teammate Jaqualand Fields was 13th overall.

Among other notable local boys performances, Naaman Forest’s Devean Deal is a dual qualifier after placing second in the discus, with teammate Dunn in eighth.

Naaman Forest’s Kingsley Bennett placed fifth in the 100 meters, with Myron Montgomery of Mesquite in ninth.

The Lakeview 4x100 relay of Kwame Long, Zavion Wright, Marcus Mundine and Kameron Smith also qualified for the finals, where they placed seventh.

The local girls contingent did not have any state qualifiers, but it did come close, as Mesquite’s Kyla Childs placed fourth in the shot put with a throw of 40-02.25.

Naaman Forest’s Ida Seesay also finished just off the medal stand with a fourth-place effort in the long jump at 18-06.00.

Sachse freshman Favor Anyanwu completed her successful inaugural varsity campaign with a sixth-place finish in the discus with a throw of 123-06, while Mustang teammate Nya Brown was 12th in the event.

North Mesquite’s Kelaiah Daniyan made the finals in the 200, where she crossed eighth, and was also 14th in the 100, while Lakeview’s Sha-Taijah Henderson placed eighth in the high jump.