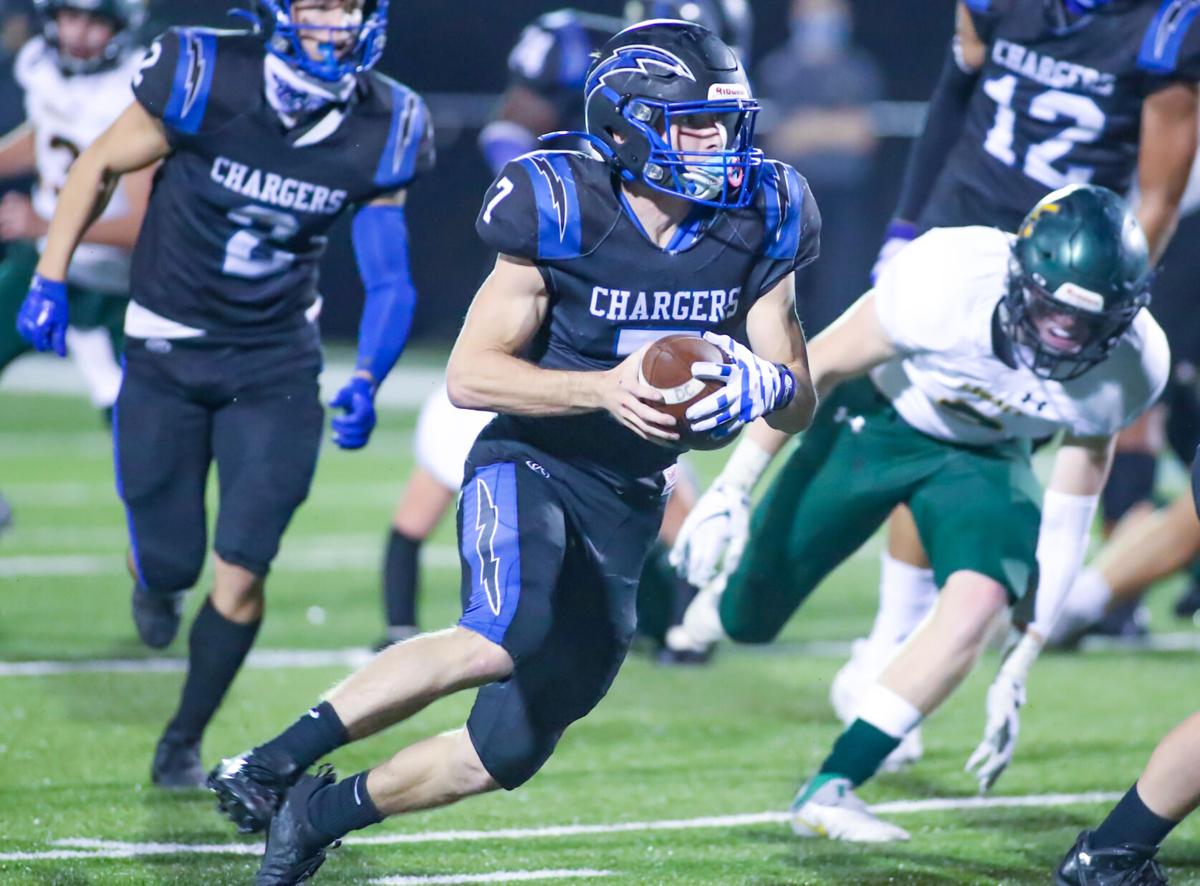 Dallas Christian senior T.J. King was named to the all-district first team at both quarterback and cornerback/safety. 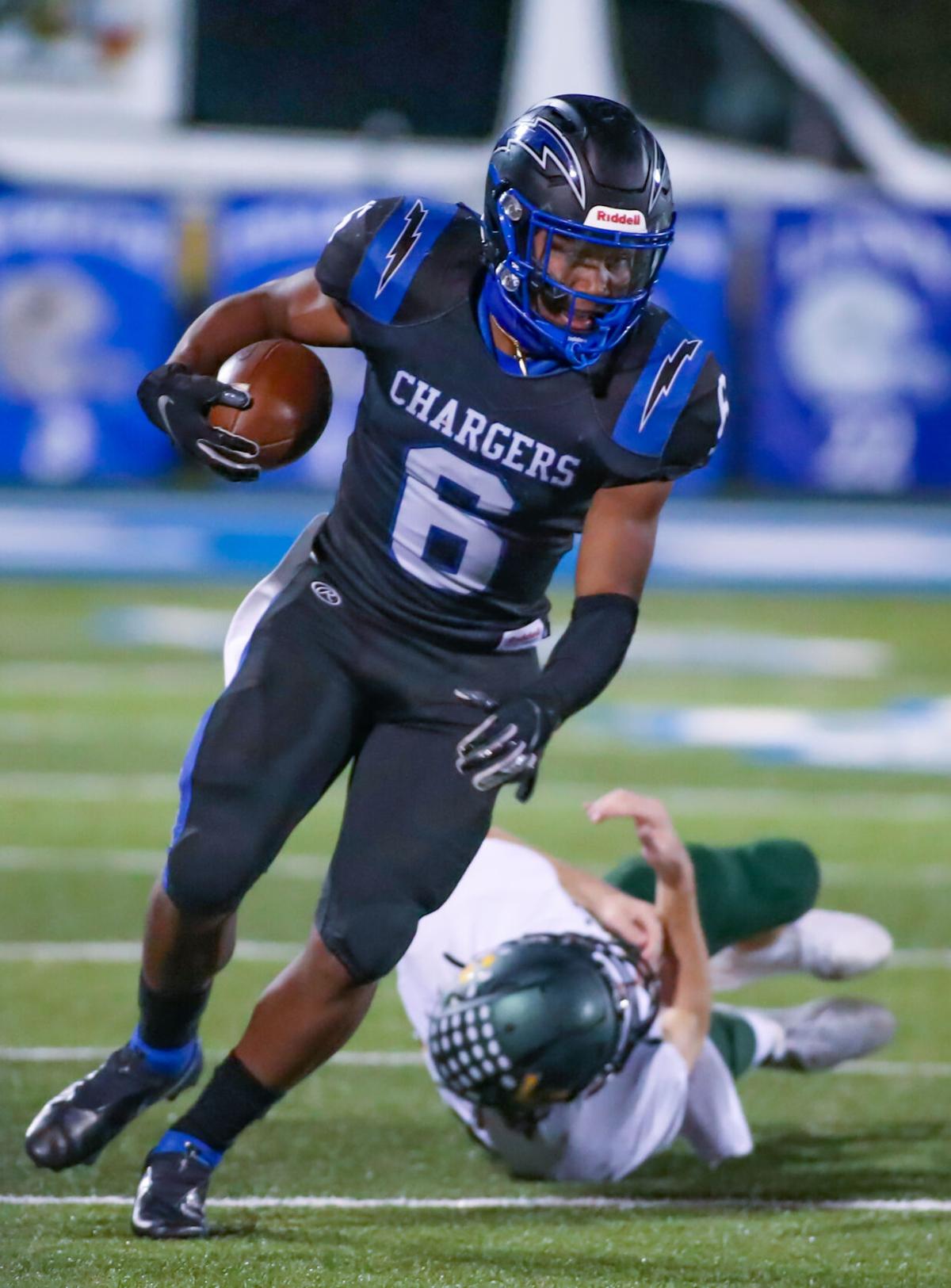 Dallas Christian senior Shon Coleman was named to the all-district first team at running back. 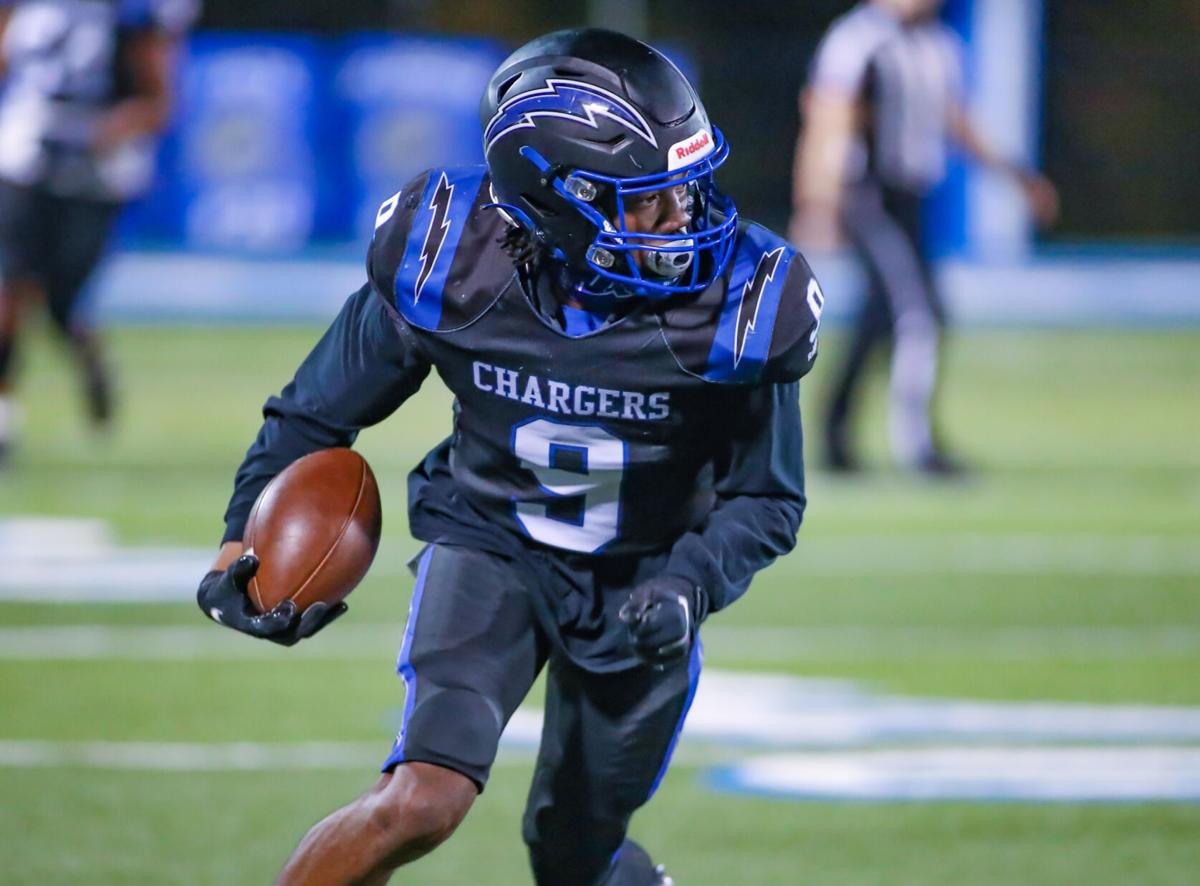 Dallas Christian senior T.J. King was named to the all-district first team at both quarterback and cornerback/safety.

Dallas Christian senior Shon Coleman was named to the all-district first team at running back.

The Chargers were dominant from the time they stepped foot on the field, rolling over opponents week after week.

Dallas Christian scored at least 34 points in every game and no team was able to stay within 28 points.

That is, until the finale.

Despite being outgained by more than a two-to-one ratio, Austin Regents was able to take advantage of its opportunities and pull out a 26-20 upset in the TAPPS Division II state championship game.

Though the ending was disappointing, there was still plenty for the Chargers (10-1) to celebrate this season, and some of those accomplishments were recognized on the TAPPS Division II District 2 all-district team.

Dallas Christian had 14 selections on the first team—seven on each side of the ball.

That included a trio of two-way players, led by senior T.J. King.

A four-year starter, King was the engineer of the offense from his quarterback position, completing 70-of-135 passes for 1820 yards and 20 touchdowns and also rushing 84 times for 594 yards and 13 scores.

King also played cornerback and safety, where he recorded 62 tackles, with two for loss, with one sack, one quarterback pressure, one interception and five pass breakups.

Senior wide receiver Parker Robertson caught 22 passes for 670 yards and five touchdowns and also rushed for 200 yards and four scores. He also made 48 tackles, with two for loss, with three interceptions and two pass breakups as a cornerback/safety.

Senior Brett Judd was also a two-way selection at tight end and linebacker. Judd had 10 receptions for 142 yards and two touchdowns and tallied 46 tackles, with four for loss, two sacks and two quarterback hurries.

Senior Shon Coleman, an all-district performer previously at Sachse, also made the first team for the Chargers. Coleman had 117 carries for 1,365 yards—an average of 11.6 yards per attempt—and 19 touchdowns. He had seven 100-yard games and caught 13 passes for 329 yards and three scores.

Dallas Christian had a pair of defensive linemen named to the first team in seniors Jaiden Jones and Trevor Stegman.

Senior cornerback/safety Garrett Tillett rounded out the first-team honorees. Tillett led the team with six interceptions to go along with 36 tackles, with one for loss, three pass breakups and a forced fumble.