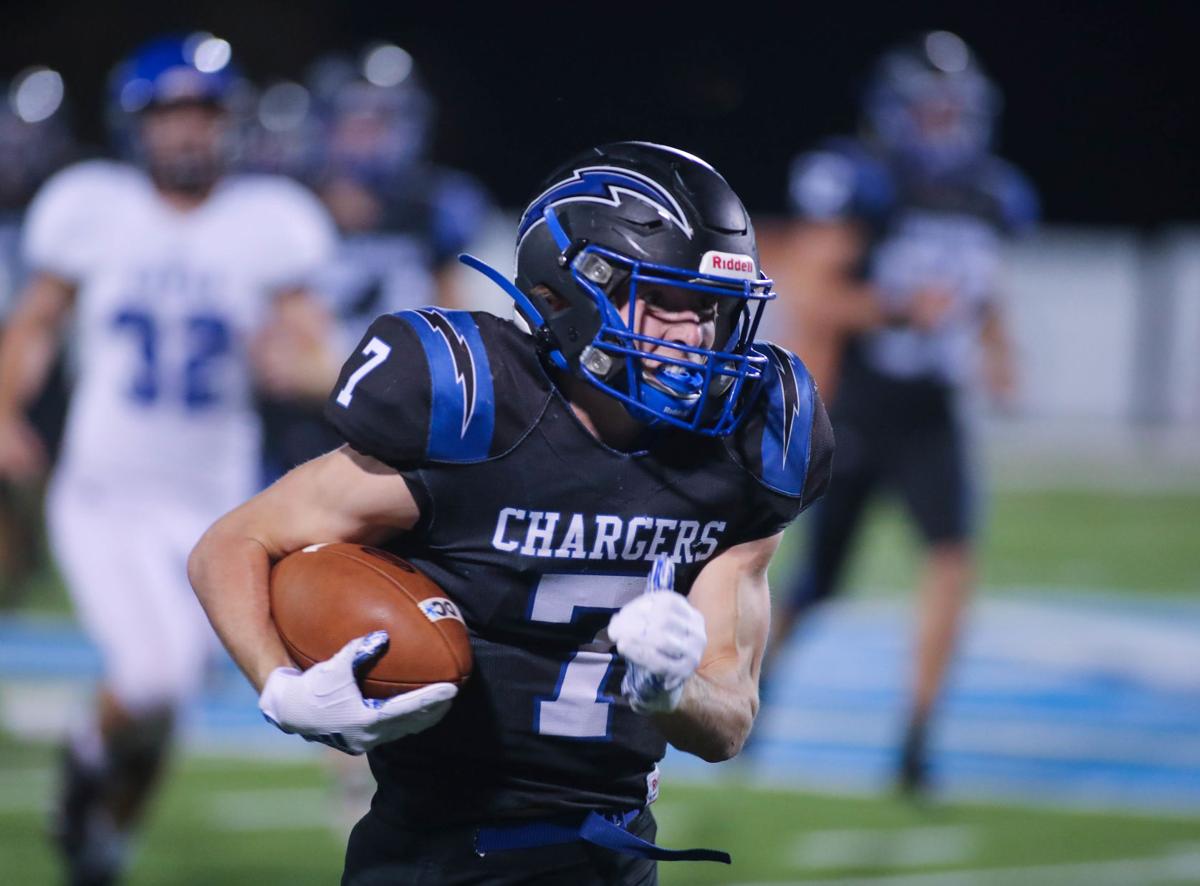 Dallas Christian junior TJ King was named to the all-district first team at both running back and linebacker. 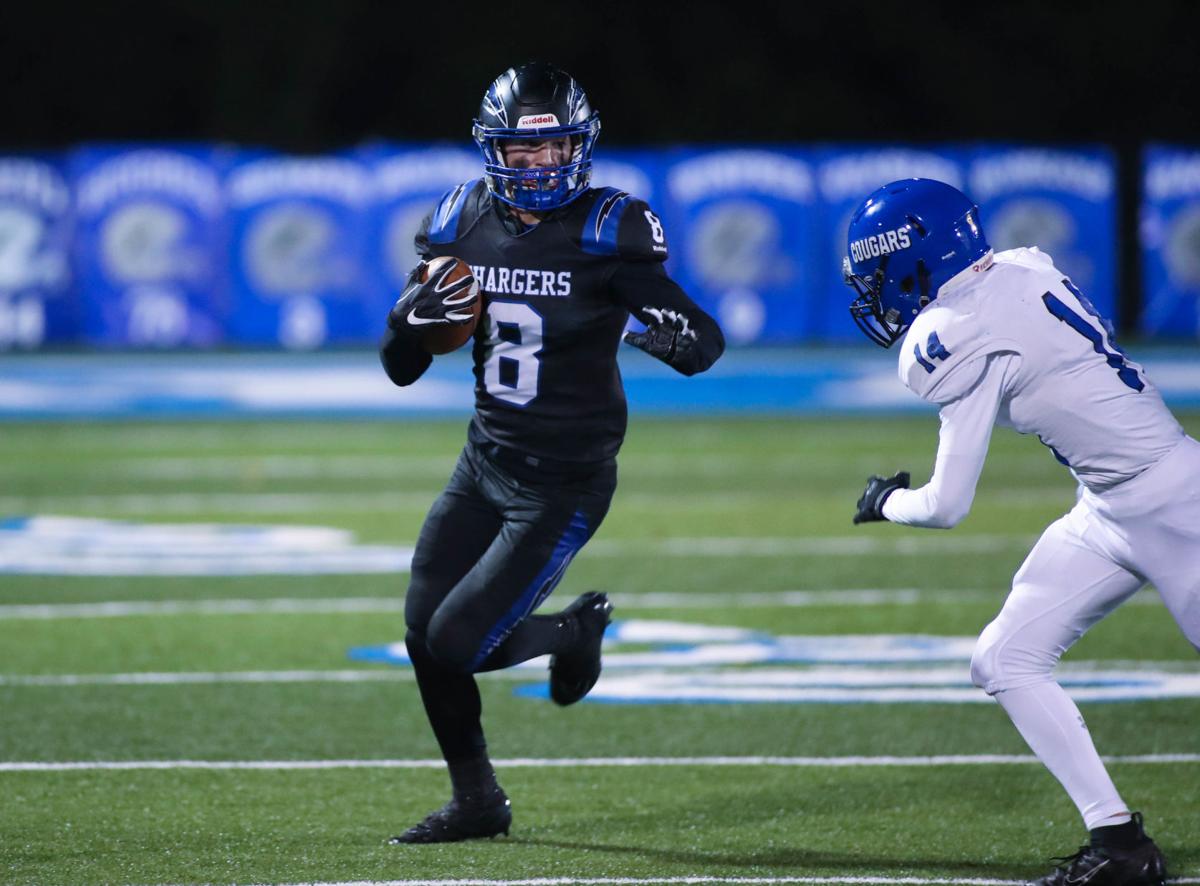 Dallas Christian junior Parker Robertson was named to the all-district first team at both wide receiver and defensive back.

Dallas Christian junior TJ King was named to the all-district first team at both running back and linebacker.

Dallas Christian junior Parker Robertson was named to the all-district first team at both wide receiver and defensive back.

Dallas Christian put together another strong season, posting a 10-2 record and advancing to the state quarterfinals and those efforts were recognized on the TAPPS Division II District 2 all-district team.

The Chargers had 16 players recognized, with six of those being honored for their work at two different positions.

That group is led by juniors TJ King and Parker Robertson and senior Preston Johnson, who made both the first-team offense and defense.

King, who is now a three-time first-team honoree, made the squad at running back after recording 137 carries for 967 yards and nine touchdowns while adding 14 catches for 187 yards and a pair of scores. King also threw a touchdown pass for good measure.

On the other side of the ball, King was recognized for his efforts at linebacker, where he recorded 84 tackles, with 13 for loss, three interceptions, a sack and a forced fumble.

Robertson was picked as a first-team receiver after catching 25 passes for 347 yards and five touchdowns and he was also effective in the ground game, with 41 carries for 372 yards and five scores.

Robertson was also a force in the secondary, with 56 tackles, four interceptions, two forced fumbles and two fumble recoveries

Johnson established himself as one of the top special teams players in the area, landing first-team honors at kicker and punter after converting 44-of-46 extra points, 4-of-6 field goals and averaging 37.8 yards per punt, with 10 of those being downed inside the 20.

Seniors Tyler Winfree and Zach Reid were each named to the first-team defense.

Winfree, a defensive lineman, had 46 tackles, 11 for loss, with two sacks and a forced fumble.

Reid led the Charger defense from his linebacker position, recording 89 tackles, with 11 for loss, with 12 sacks, three forced fumbles and a blocked punt.

Senior Zach Haaland would likely have been a first-team quarterback in any other district that did not include Trinity Christian-Cedar Hill’s Sheduer Sanders.

He was joined on the second-team offense by senior wide receiver Peyton Veasley, who recorded a team-high 27 catches for 516 yards and six touchdowns, and junior tight end Brett Judd, who had 12 catches for 173 yards.

The Chargers also had a trio of selections on the second-team defense.