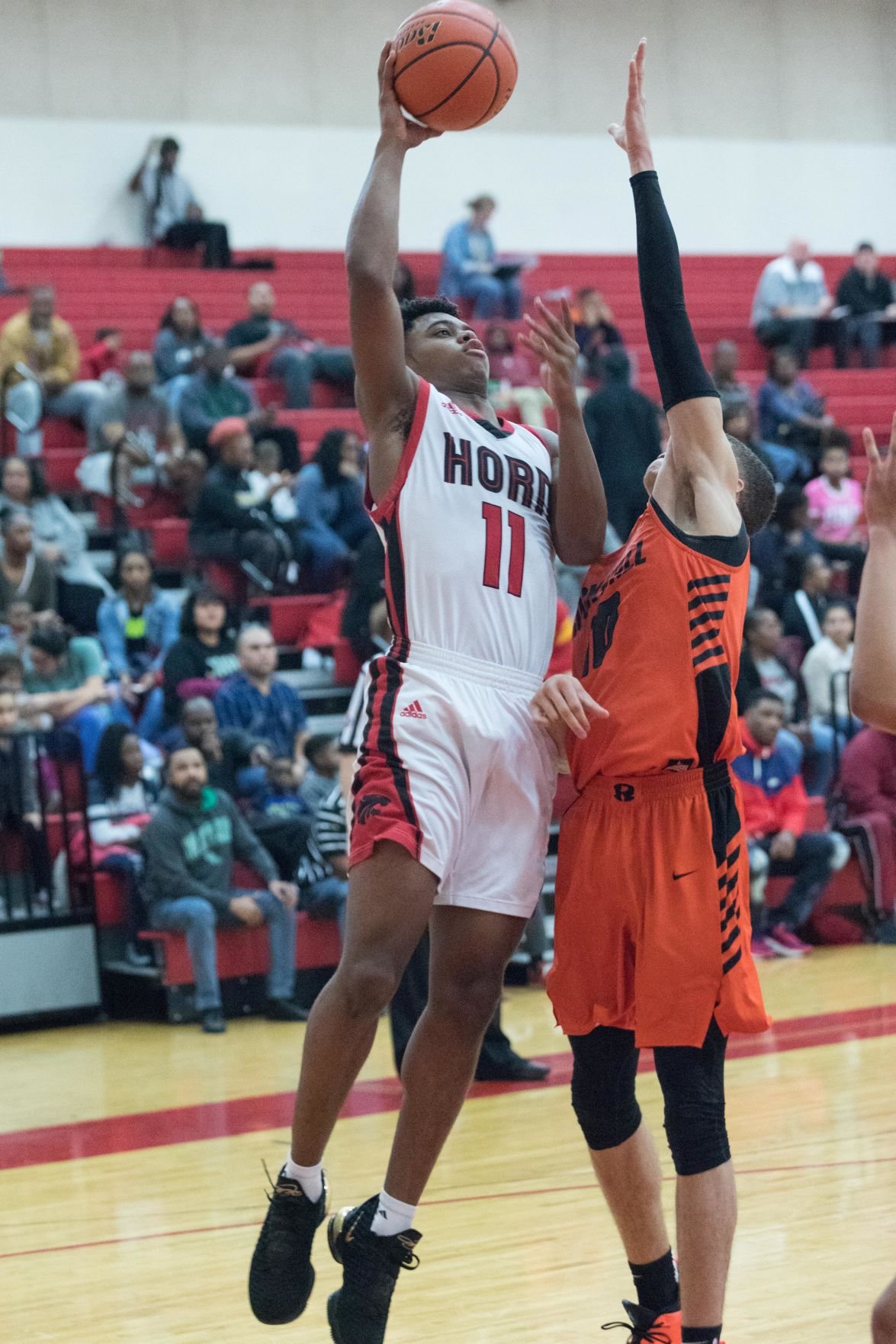 Horn senior Zaakir Sawyer was selected as the 11-6A most valuable player. 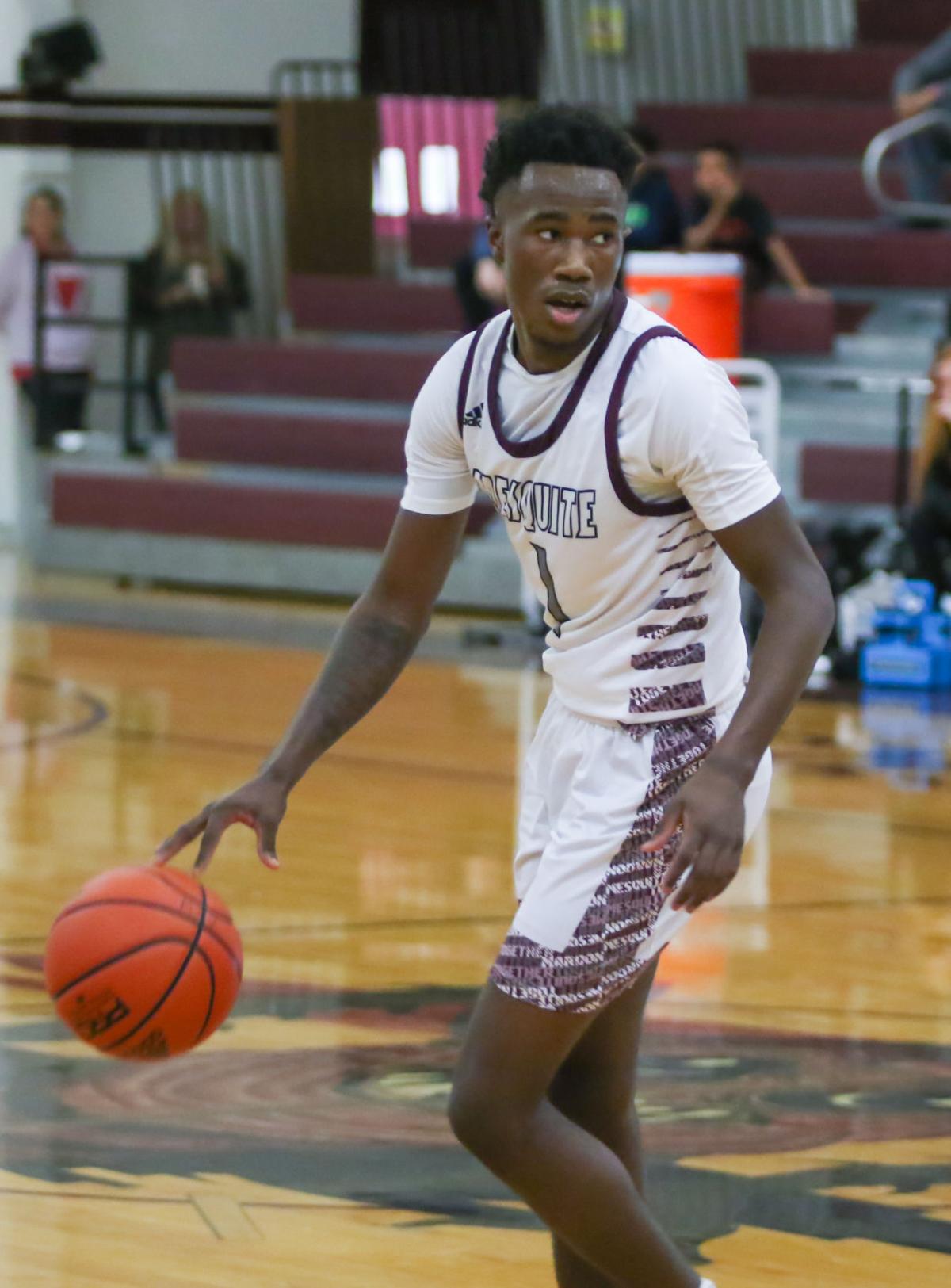 Mesquite senior Diandrae Heath was voted as the 11-6A offensive player of the year.

Horn senior Zaakir Sawyer was selected as the 11-6A most valuable player.

Mesquite senior Diandrae Heath was voted as the 11-6A offensive player of the year.

Horn did something this season no other Jaguar team had ever accomplished.

They captured the first outright district championship in school history.

Their 11-6A peers took notice and awarded Horn it just share of recognition on the all-district team.

The Jaguars earned a pair of superlative awards and had four more players named to the first two teams.

That group was led by senior Zaakir Sawyer, who has voted as the 11-6A most valuable player.

Sawyer, a 6-5 guard who has signed with Louisiana-Monroe, led the team in scoring at 17.6 points per game, shooting an eye-popping 63 percent from the field and 39.1 percent from 3-point range. Sawyer also recorded 4.8 rebounds, 2.1 assists and 1.9 steals per contest.

Ondra Waddy was honored as the district coach of the year after guiding Horn to its history-making campaign, a 26-11 record and matching its deepest playoff journey by advancing to the regional quarterfinals.

The Jaguars had two players named to the first team in seniors Preston Aymond and Devon Hancock.

Seniors Jarrell King and Isaiah Chandler were second-team selections. King shot 53.2 percent from the floor, registering 5.7 points, 4.6 rebounds and 1.0 blocks per game. Chandler was another key player with 5.1 points, 2.6 rebounds and 2.8 assists per contest.

Mesquite and North Mesquite each had two players recognized to the all-district team.

The Skeeters earned one of the superlative awards as senior Diandrae Heath was tabbed the 11-6A offensive player of the year.

The Stallions were represented by senior Jamor Mallard on the first team and junior Kai Howard on the second team.

District runner-up Rockwall earned four nods on the team. Seniors Sherman Brashear and Will Bartosek were selected to the first team. Brashear led the team in scoring at 17.7 points per game to along with 5.4 rebounds, while Bartosek averaged 9.0 points and 5.8 boards per game.

Longview, who finished third in district, claimed two superlative awards, as senior Malik Henry was tabbed defensive player of the year and freshman Jalen Hale earned newcomer of the year.

Lobo senior Phillip Washington was named to the first team and seniors Zion Stanley and Chase Glasper were selected to the second team.

Tyler Lee junior Matt Wade made the first team and senior Jamal Jones and Teon Erwin were voted to the second team.