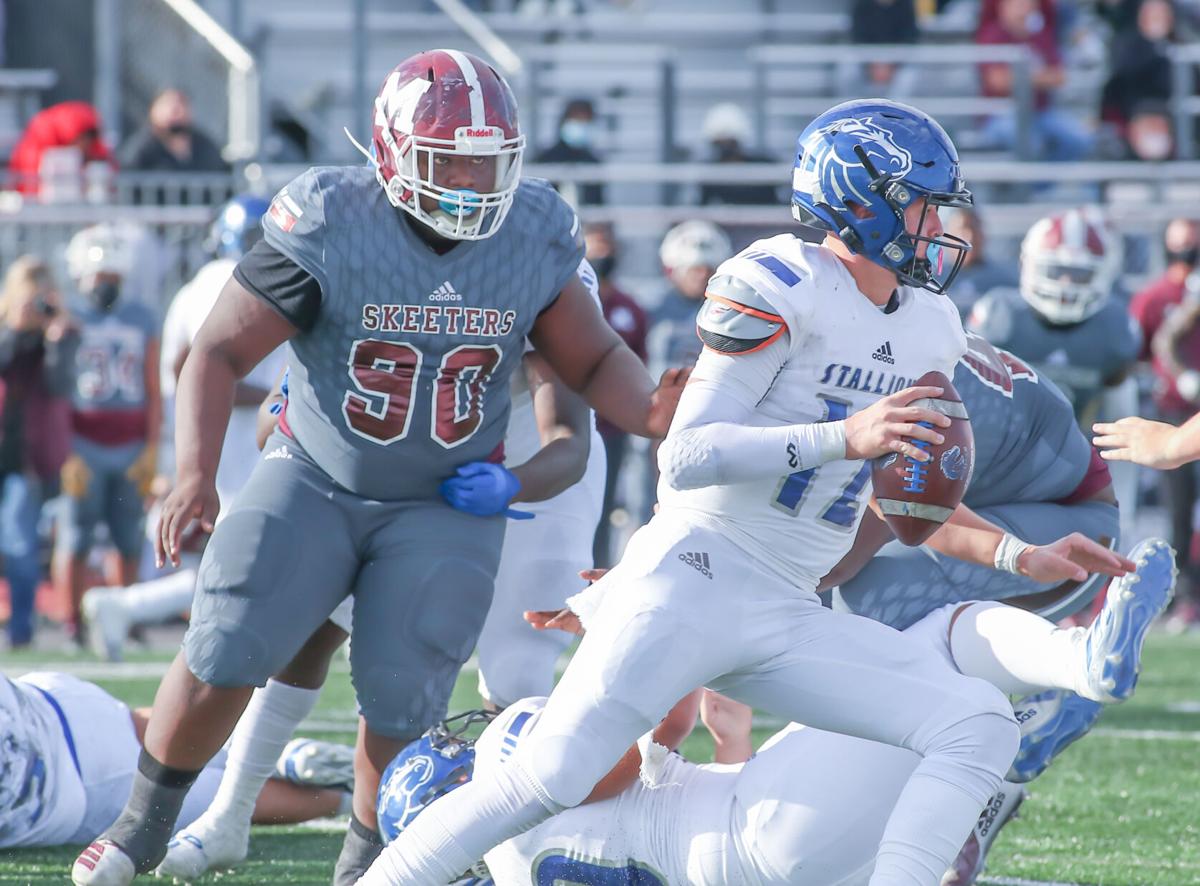 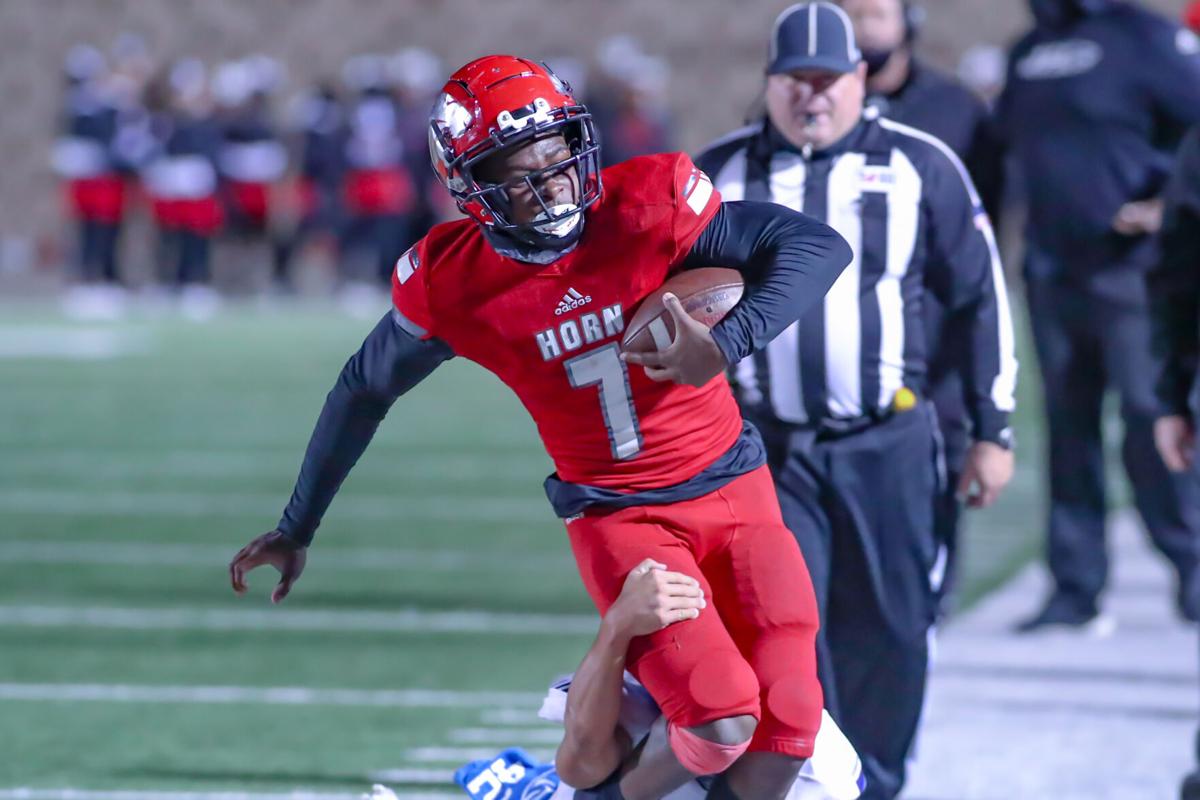 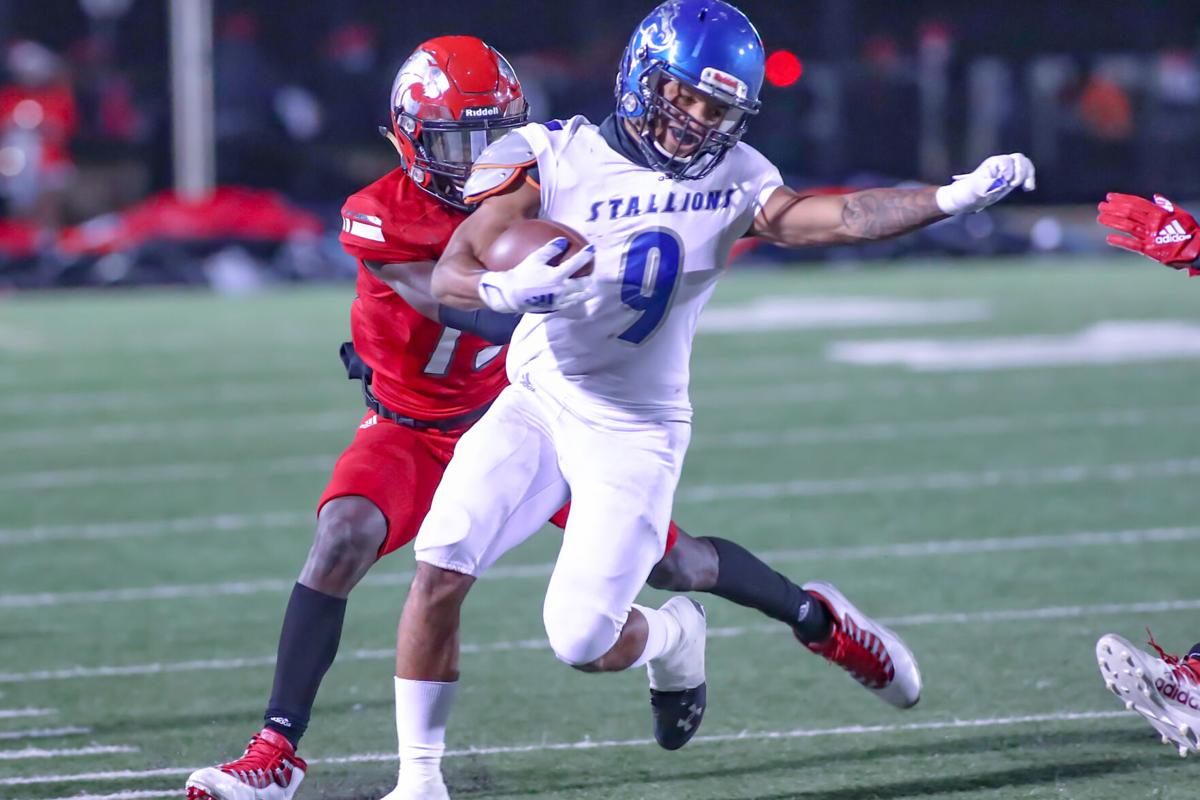 The 2020 football season was anything but conventional, with teams trying to work around the COVID-19 pandemic that not only pushed the start back a month, but also caused additional delays and cancellations during the course of play.

It was an unusual finished product on the field for Mesquite ISD teams, as well, as they did not have a representative in the top classification’s playoffs for the first time since 2003.

Though the wins and losses did not go their way, Mesquite, Horn and North Mesquite did have positives during the season and that was reflected on the all-district team, where they combined to claim 74 spots on the first three teams.

The Skeeters, who finished just one game out of the playoffs, led the MISD pack with 25 selections, followed by the Jaguars with 21 spots and the Stallions with 18 players recognized.

North Mesquite claimed the lone superlative honor, as sophomore wide receiver Cordale Russell was voted as the offensive newcomer of the year.

Mesquite junior quarterback Chance Edwards was a unanimous selection to the 10-6A first team offense. Edwards completed 110-of-218 passes for 1,608 yards and 18 touchdowns and also had the ability to make plays on the ground.

He was joined on the first team offense by a trio of Horn players.

Sophomore wide receiver Chris Dawn made the list after recording a team-high 27 receptions for 523 yards and three touchdowns.

Senior offensive lineman James Collins was a unanimous pick after helping the Jaguars average 355.3 yards per game, as was senior kicker Antonio Mercado, who connected on 27-of-29 extra points and 10-of-15 field goals, with a long of 46 yards.

Senior outside linebacker Jakennon Moore made the list after tallying 64 tackles, eight for loss, two sacks and eight pass breakups. He was joined by junior cornerback Quinton Evans, who had 31 tackles, nine pass breakups and a pair of interceptions.

Horn senior cornerback Charles Demmings was a first-team pick, as he nabbed four of the team’s six interceptions, to go along with 39 tackles, with two for loss, five pass breakups, a forced fumble and a blocked field goal.

Rounding out the first-team selections was North Mesquite junior defensive tackle Davion Carter, who was a play-making force on the line for the Stallions.

Junior defensive tackle Marlon Thompson-Leatch was disruptive force on the line and they were joined by defensive end Cornelius Darden and safety Josh Williams.

Horn had eight-second team picks, including five on offense.

That quintet is led by junior quarterback Darrius White, who completed 94-of-196 passes for 1,608 yards and 12 touchdowns and also rushed for 746 yards and eight scores.