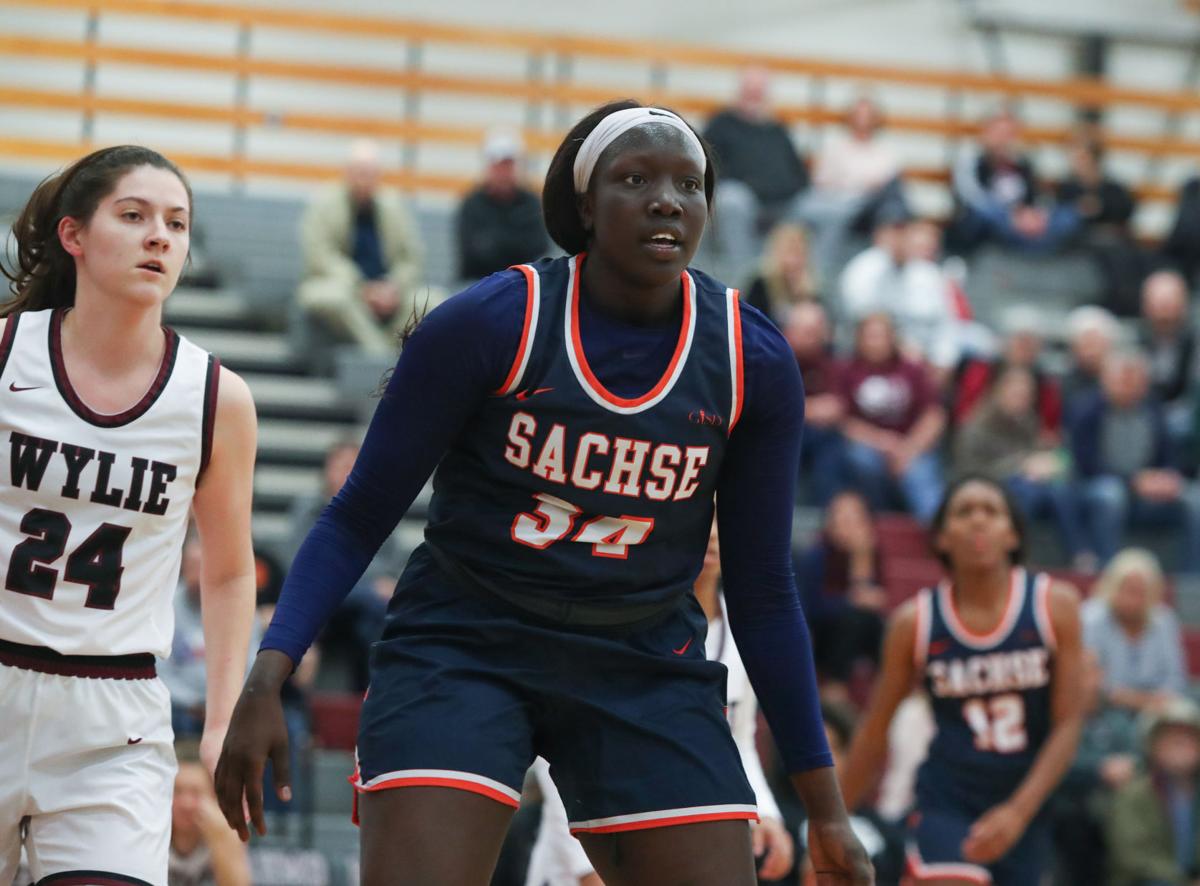 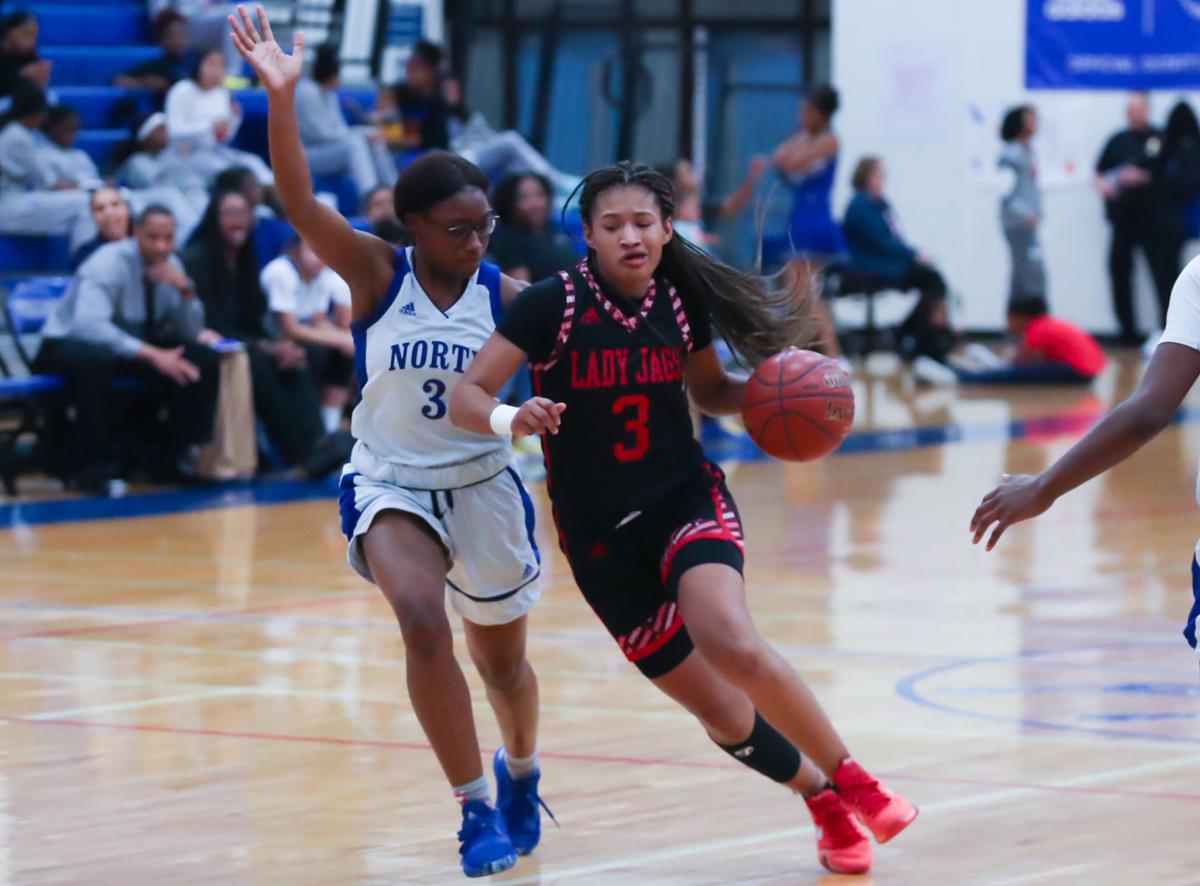 Sachse and Horn combined to claim four of the 50 spots on the Class 6A all-state team.

The Mustangs were represented by seniors Adhel Tac and Tia Harvey.

Tac had previously been voted as the 10-6A most valuable player. The TCU-signee averaged 12.2 points on 57 percent shooting from the field, to go along with 8.3 rebounds and 1.3 assists per game.

Harvey, who signed with Little Rock, was also tabbed as the 10-6A offensive player of the year, but she did much more than that, recording 11.1 points, 3.2 rebounds, 2.8 steals and 2.6 assists per contest.

Jaguars juniors Jasmine Shavers and Viencia Jackson were also chosen to the 6A all-state team.

Shavers adds that honor after being named the 11-6A offensive player of the year.

While running the offense at point guard, Shavers still led the team in scoring at 18.9 points per game, including a 37-point outing against Mansfield Summit and a 34-point effort against Irving MacArthur.

Shavers did much more than put the ball in the basket, as she pulled down 5.6 rebounds and led the team with 3.3 assists and 3.5 steals per game.

Jackson, a versatile player who can play all five positions, was also selected to the 11-6A first team. In her first varsity season, she made steady progress, averaging 9.3 points per game overall, but upping that to 12.3 points in district play. Jackson also recorded 5.0 rebounds, 1.7 assists and 1.3 steals per contest.

Rowlett senior Reagan Warren was selected to the TABC Class 6A Academic All-State team. Warren did a little of everything for the Eagles, averaging 10.9 points, 6.0 rebounds and 1.3 steals per game.

Sunnyvale senior Daniela Marcor and sophomore Takoya Stallings were two of 46 players named to the Class 4A all-state team.

Marcor, the 13-4A most valuable player who signed with the University of Texas at Dallas, averaged 18.8 points, 2.8 steals and 2.6 assists per game.

Marcor further backed her reputation as one of the top outside shooters in the area, knocking down 77 3-pointers on 41 percent shooting.

Stallings followed up on her 13-4A newcomer of the year campaign by averaging 9.4 points and 9.0 rebounds per contest on her way to first-team all-district honors.

Marcor and senior Ashlyn Blazek were named to the TABC Class 4A Academic All-State team.