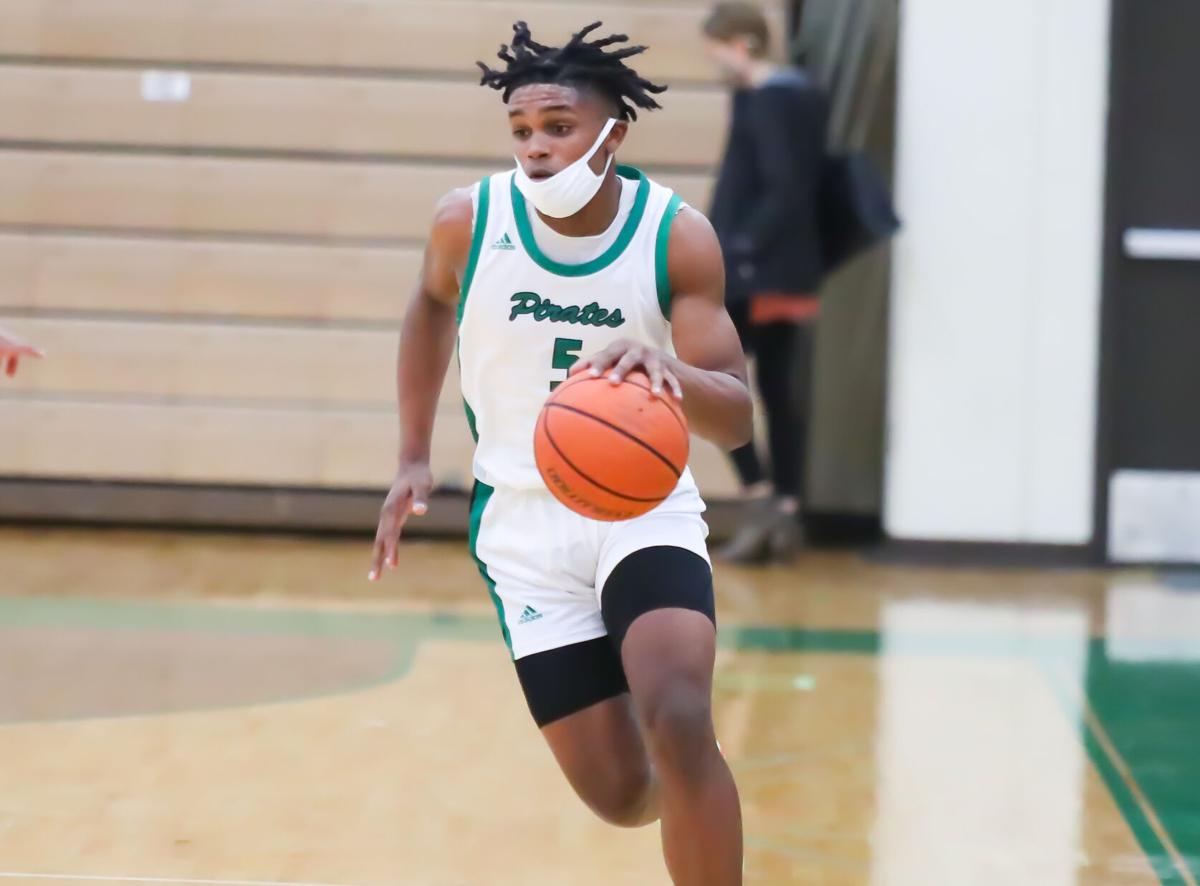 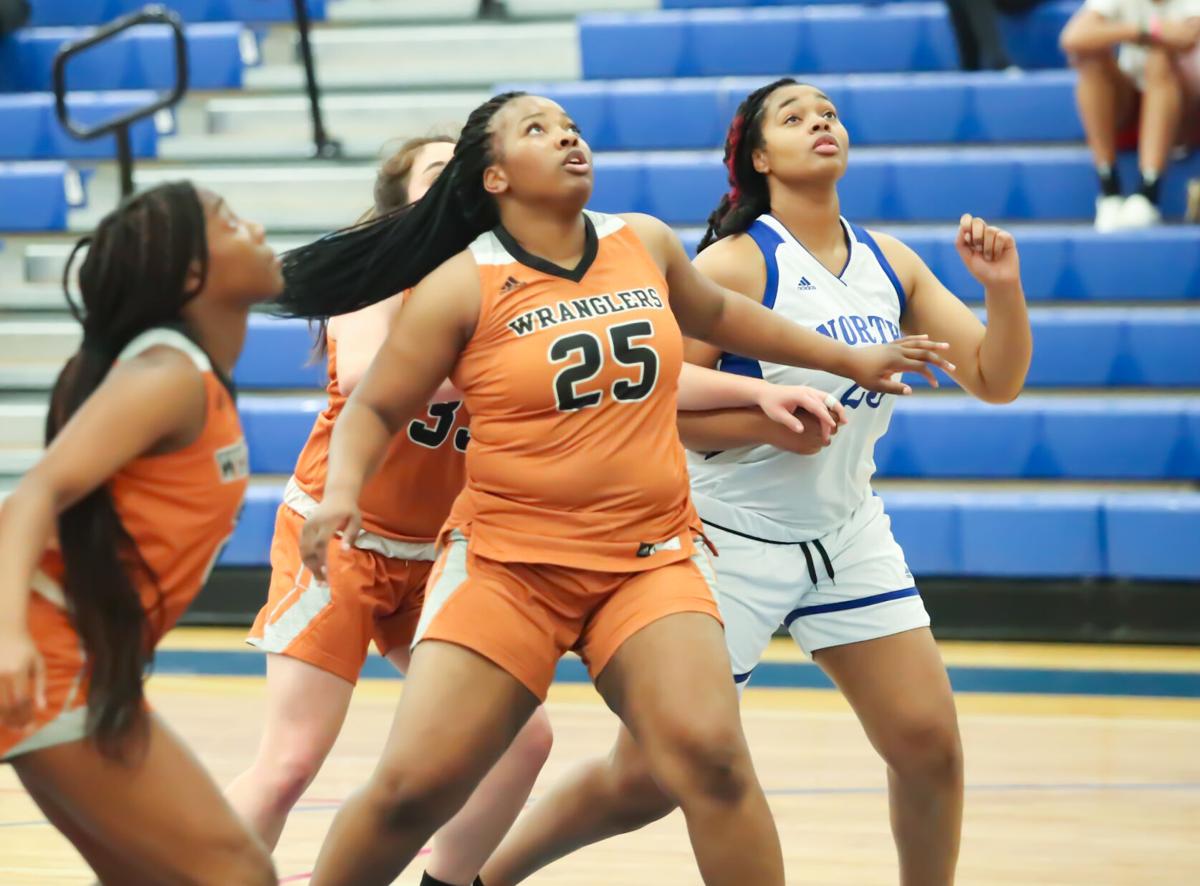 It was not the smoothest of rides through the 13-5A season for the Poteet and West Mesquite girls and boys basketball teams, as none of the four was able to claim a playoff berth.

But each team had their share of highlights and a few of those were acknowledged on the all-district team.

Poteet, who narrowly missed the playoffs, was represented on the first team by senior Peyton Jones, who averaged 9.5 points, shooting 39 percent from three-point range, and 5.0 rebounds per game.

Jones was joined on the list by freshman Serena Anukem, who made an immediate splash to earn second-team honors, as well as second-team sophomore Kya Richardson, with both Anukem and Richardson expected to return next season to help provide a solid nucleus going forward.

West Mesquite senior Tiffany Ikwumere was selected to the first team, while teammate and fellow senior Jade Williams is a second-team honoree.

The 13-5A boys coaches opted for a much smaller list, voting on only superlatives and a first team, with Poteet and West Mesquite each nabbing one spot.

Pirate junior Jaran Young earned his spot on the first team after leading the team in several categories, averaging 15.4 points, 4.0 rebounds, 3.3 assists and 1.9 steals per game.

He was joined by West Mesquite senior Josh Bennett, who was the lone selection for the Wranglers.

The district champion Highland Park girls earned pair of superlative honors with senior Madison Visinsky named the 13-5A most valuable player and Nicole Fleming voted as the coach of the year.

North Forney also claimed two major awards, as junior Raven Busby was tabbed offensive player of the year and freshman Jaz Marsh was selected as the newcomer of the year.

Rounding out the superlatives, the defensive player of the year is Royse City senior Kyla McMinn.

The other two superlatives went to North Forney, with defensive most valuable player Jeremy Sims and newcomer of the year Jaden Jefferson.