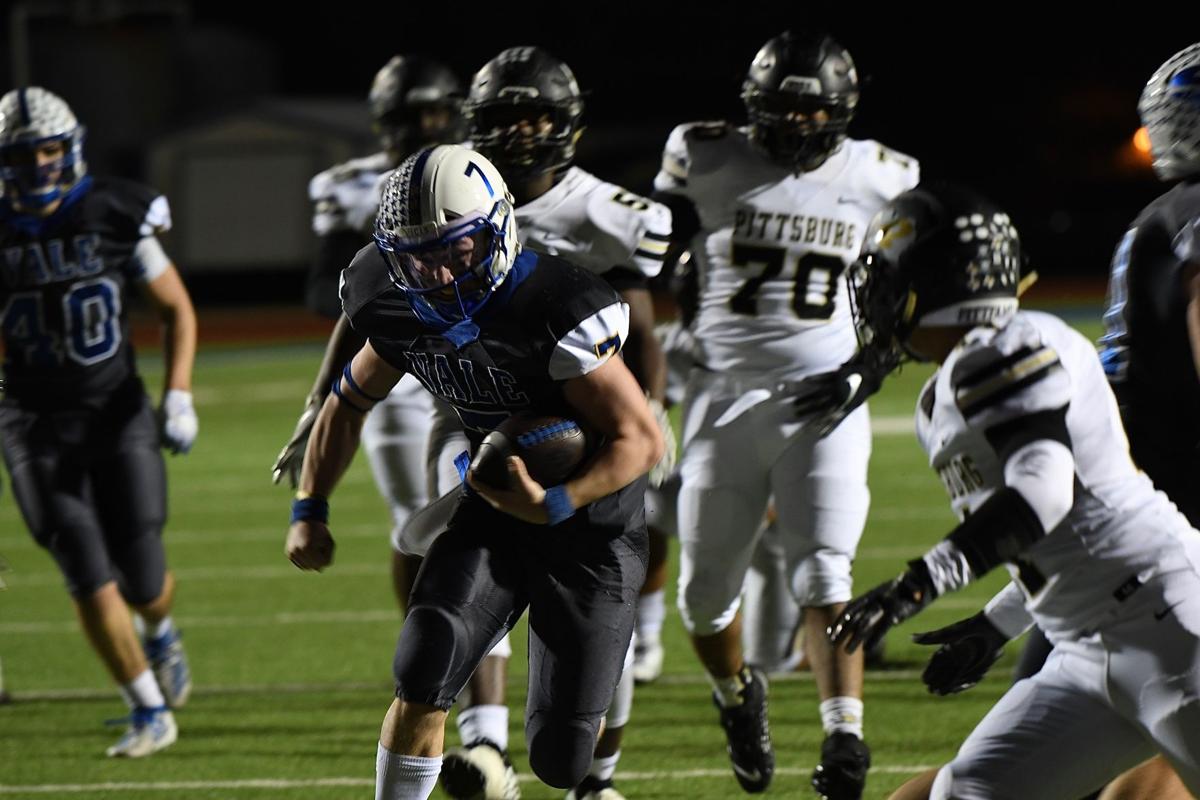 Sunnyvale senior Tripp McAda, who starred at both quarterback and linebacker for the Raiders, was named the 5-4A Division II most valuable player. 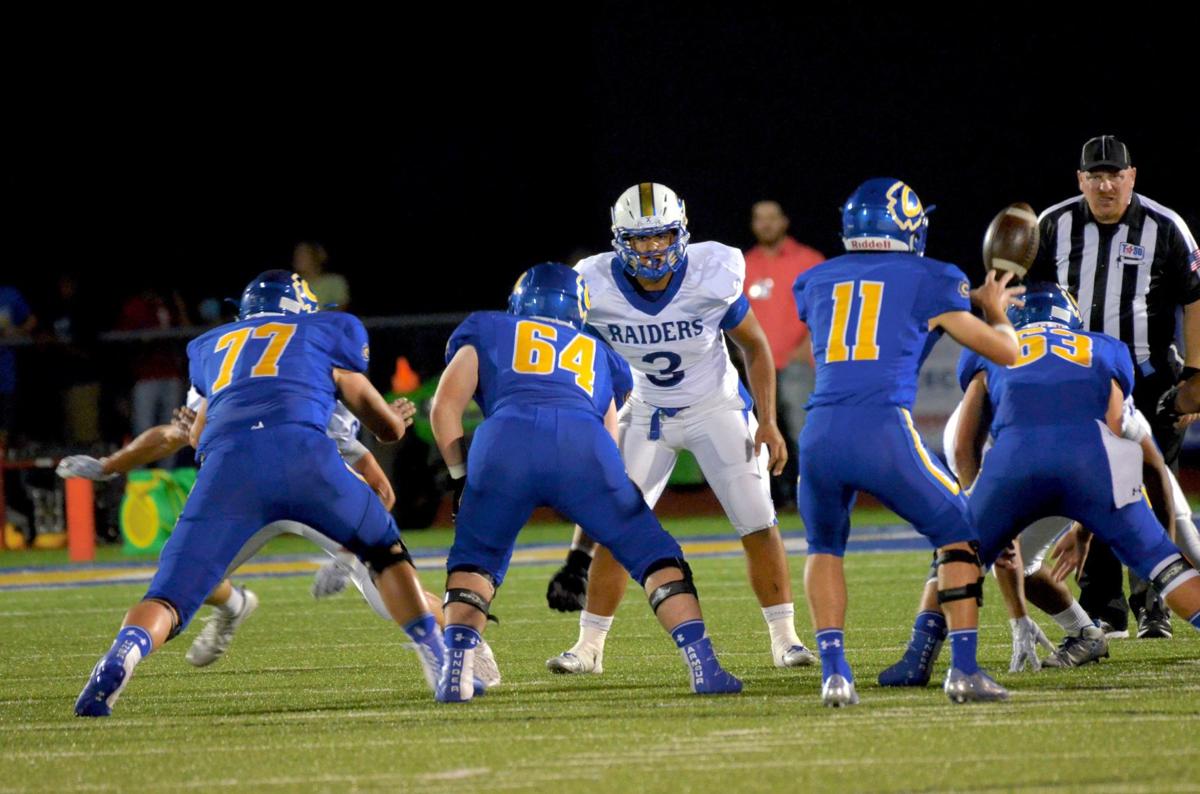 Sunnyvale senior Tripp McAda, who starred at both quarterback and linebacker for the Raiders, was named the 5-4A Division II most valuable player.

Sunnyvale added another successful chapter to its now decade-old story.

The Raiders posted their fourth undefeated regular season in the last six years and advanced to the Class 4A Division II Region II semifinals before falling to eventual state champion Texarkana Pleasant Grove.

Sunnyvale was at its most dominant during the 5-4A Division II season, where it rolled to a 5-0 record. The Raiders outscored their district opponents by a combined score of 253-70. Even more telling, they held a 176-14 advantage in the first half and 47 of the 70 points they allowed came in the fourth quarter with the game well in hand.

So it little surprise given those numbers that Sunnyvale’s dominance carried over onto the all-district team, where they captured five superlative awards and 25 additional spots.

Here is a look at the honorees:

A four-year starter, McAda was one of the most impactful players in the area. He completed 124-of-205 passes for 2,243 yards and 27 touchdowns, while rushing 123 times for 800 yards and 12 scores. McAda was also a force on the defensive side of the ball, with 102 tackles, 8 tackles for loss, one sack, six pass breakups, two forced fumbles and a fumble recovery.

Sterling recorded 131 tackles, including 21 for loss, with four sacks, two quarterback pressures, four pass breakups, a forced fumble and an interception. He also played an effective role in short-yardage situations on offense, with 38 carries for 209 yards and 13 touchdowns.

Bartis anchored a strong offensive line that paved the way for Sunnyvale to average 452.8 yards per game.

Wright was a force all season up front, registering 53 tackles, with 18 tackles for loss, four sacks, two pass breakups and a fumble recovery. He also contributed on offense with seven catches for 21 yards, an average of 30.1 yards per reception, and three touchdowns.

Head coach John Settle and the Sunnyvale staff guided the Raiders to a 12-1 record, the district championship and a trip to the regional semifinals. In nine seasons at Sunnyvale, Settle has compiled a 82-20 record, including a 61-11 mark since 2014.

Posted a team-high 50 receptions for 954 yards, an average of nearly 20 yards per catch, with 14 touchdowns.

A solid blocker who also caught five passes for 139 yards and a pair of scores.

Paved the way for the Raiders to rush for 262.6 yards per game.

Helped the offense pass for 190.2 yards per game.

Helped control the line of scrimmage with 32 tackles, one for loss, and one pass breakup.

Two-way standout had 50 tackles, six for loss, with an interception.

Active in the middle with 115 tackles, with 11 for loss, four sacks and four pass breakups.

Had 11 tackles with two interceptions, five pass breakups and a forced fumble.

Made 19 tackles, with two for loss, with three pass breakups.

Playmaker in the secondary had 84 tackles, with two for loss, to go along with four pass breakups, an interception and a fumble recovery.

Helped the Raiders average 44.6 points per game and amass 42 points in every regular season game.

Averaged 37.8 yards per kick. Despite only 16 punts all season, had five downed inside the 20.

Had 32 tackles, three for loss, and one forced fumble.

Recorded 17 tackles, with one for loss.

Made 24 tackles, with two fumble recoveries and two forced fumbles.

Registered 35 tackles, with one for loss, one fumble recovery and a blocked punt.

Had 27 tackles and a fumble recovery.

All-Purpose Player of the Year

All-Purpose Player of the Year