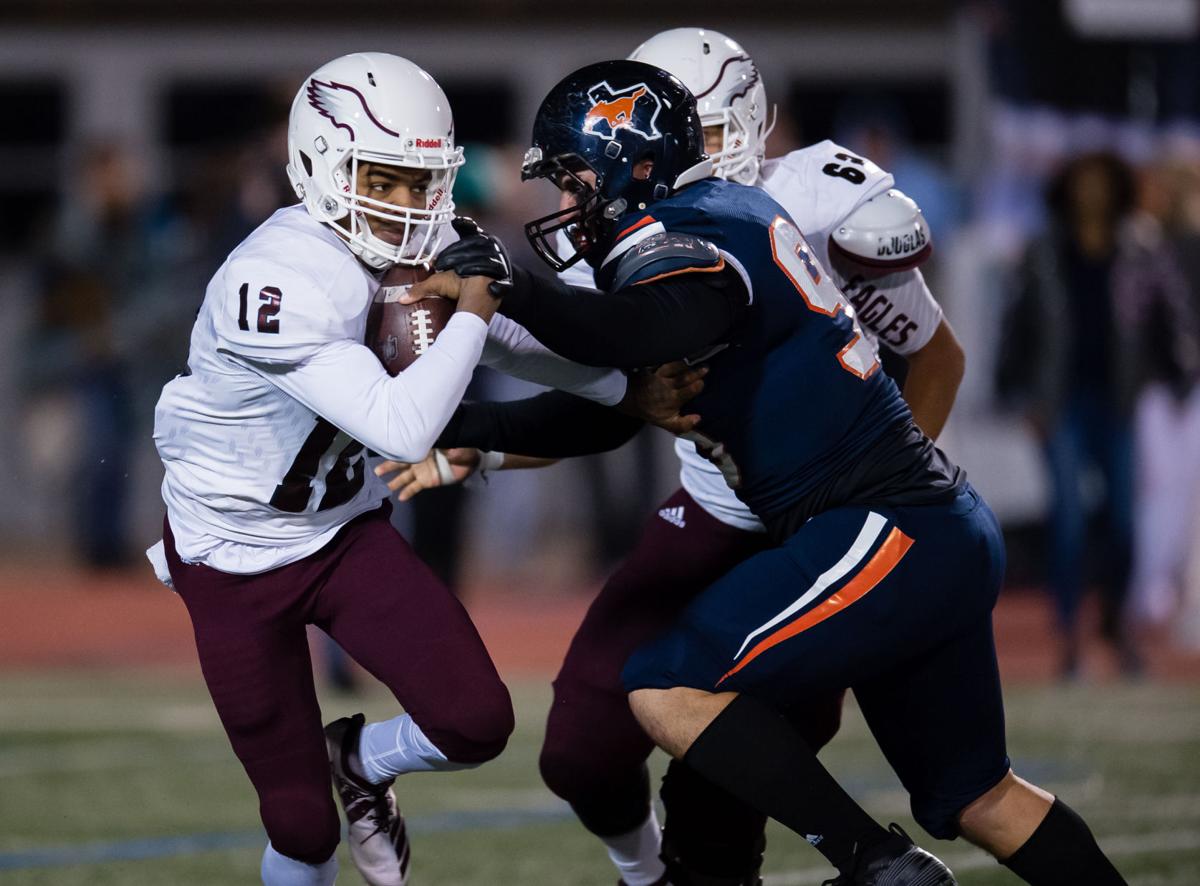 Rowlett and Sachse are hoping to have the opportunity to renew their rivalry in the fall. 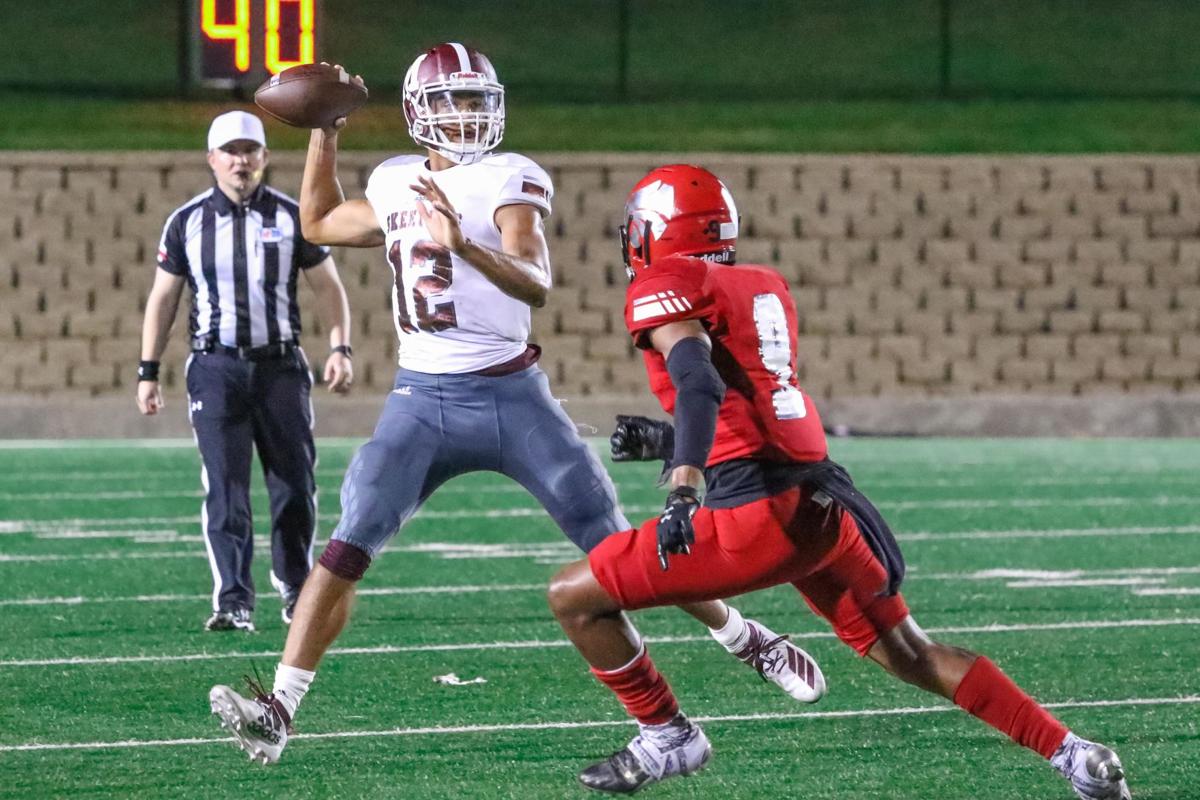 Mesquite and Horn are hoping to have the opportunity to renew their rivalry in the fall.

Rowlett and Sachse are hoping to have the opportunity to renew their rivalry in the fall.

Mesquite and Horn are hoping to have the opportunity to renew their rivalry in the fall.

To say these are uncertain times would be a gross understatement.

Last Friday marked Day No. 100 since the COVID-19 pandemic forced the postponement and ultimately the cancellation of the 2019-2020 high school sports year.

At the time, nobody could forecast what was to come during the following weeks.

Though rare, this was not an unprecedented situation for high school sports.

In 2009, another health scare gripped the state with the outbreak of the swine flu, also known as the H1N1 flu, which resulted in the University Interscholastic League suspending all activities on Apr. 29.

Though there were similar concerns as to what we are currently facing, the UIL set an optimistic date of May 11 to potentially return to action and when the powers that be felt the situation was contained, all spring sports were able to complete their seasons.

There was no such happy ending this year.

On Mar. 12, the boys basketball state tournament was underway in San Antonio, local soccer teams were taking some time off for Spring Break to recharge for the final week of the regular season and other sports were just getting going.

But as the pandemic worsened, the UIL had no choice but to act and on Apr. 17, they made the decision to cancel the remainder of the athletics year.

The conclusion would never come for the state basketball tournament nor the soccer playoffs, and for athletes in softball, baseball, golf, tennis and track and field, there was an unsatisfying feeling as if they never got going at all.

Any time a situation such as this arises, the natural inclination is to want to gain back a sense of normalcy and the UIL tried to do just that in early May when it passed a resolution that would relax restrictions on summer conditioning for high school athletes.

“There’s nothing we wanted more than getting our students back on the fields, courts and classrooms this spring, but it didn’t happen and we’re faced with making some decisions as we move forward,” said UIL Executive Director Charles Breithaupt at the time. “Even though we’ve lost our spring seasons, we are hoping that we can resume sometime this summer with our offseason conditioning programs and non-school opportunities for coaches to work with students.”

There was a hope that June 8 represented a big step in a return to athletics when students began heading back to schools for summer workouts, but more questions arose when after increased exposure to one another, there were a handful of positive cases on high school campuses, resulting in a handful of schools once again suspending activities.

That, coupled with the recent spike in positive cases around the state, has once again left people wondering what the future holds in terms of the return of high school sports.

This is a fluid situation that changes on a daily, if not hourly basis, but make no mistake about it, the top priority for all decision makers is the collective health of all parties involved.

And it is about more than just the pandemic.

If the football season is a go, there must be enough time for strength and conditioning to prepare athletes for the normal rigors of the season, particularly early on when games are often played in temperatures near 100 degrees.

Then there are the related questions regarding how, or perhaps if, to incorporate the other elements of Friday Night Lights such as the band, cheerleaders, drill team and of course, the fans.

Every administrator and coach I have spoken with is approaching the future with cautious optimism, but also with confidence that a solution will be reached and there have been positive signs of late.

Despite some isolated cases, most schools are still hosting summer workouts and many announced they intend to hold additional camps during July.

And just on Tuesday, Garland ISD officially announced that school will start on Aug. 10 and the City of Mesquite’s Parks and Recreation Department released a statement that several summer camps will begin on July 1.

There are still several hurdles to clear, most notably with how not just the teams, but the general public perceives a return to the field, but rest assured that all parties involved will continue to explore every avenue possible.