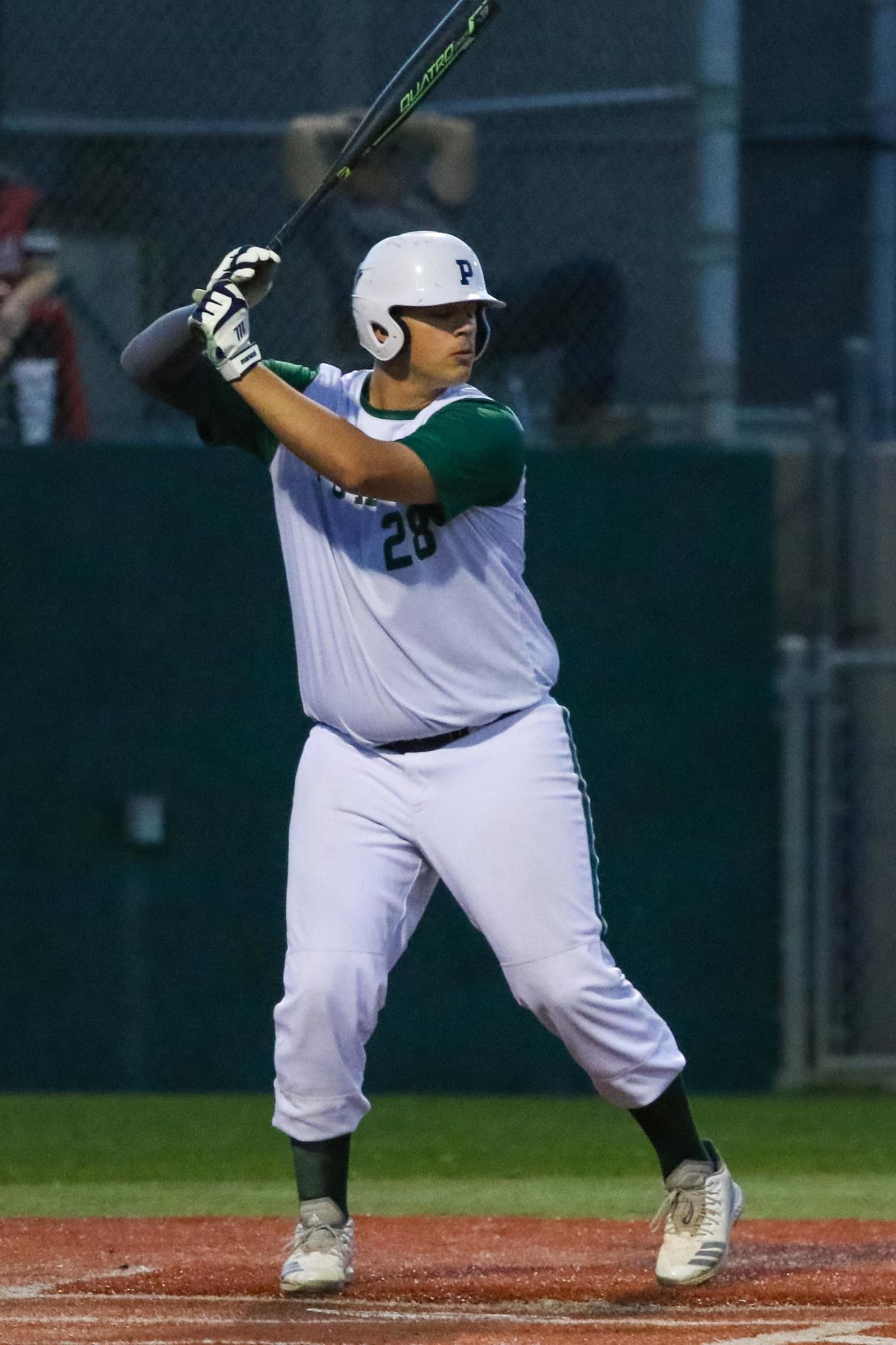 Poteet’s Jackson Huber is one of many area seniors who did not get to complete their final baseball season due to the cancellation of the season because of the COVID-19 pandemic. 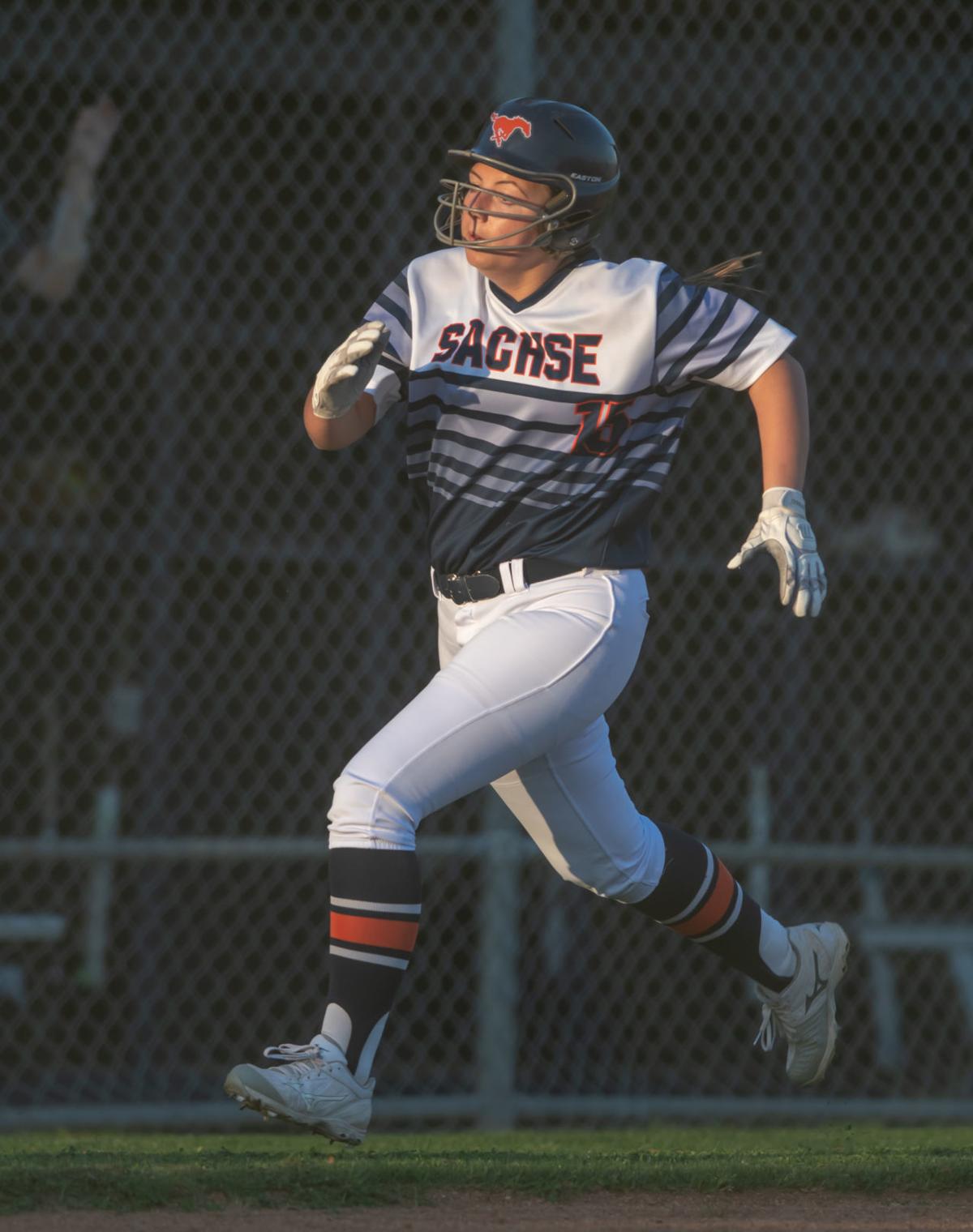 Sachse senior Tarynn Luttrull was aiming at her fourth consecutive first-team all-district appearance when the season was cancelled due to the COVID-19 pandemic.

Poteet’s Jackson Huber is one of many area seniors who did not get to complete their final baseball season due to the cancellation of the season because of the COVID-19 pandemic.

Sachse senior Tarynn Luttrull was aiming at her fourth consecutive first-team all-district appearance when the season was cancelled due to the COVID-19 pandemic.

The COVID-19 pandemic has impacted lives in different ways all over the world.

On a local level, the high school athletics—and school for that matter--scene came to an abrupt halt on Mar. 12, with uncertainty hovering around the future of the spring sports.

Hope was the optimal word for a resumal of life as we know it, but as the pandemic worsened, the University Interscholastic League had little choice but to follow suit and call for an end to the athletics school year.

The boys basketball state tournament actually got a couple games completed on that Thursday morning before the suspension announcement became official.

The soccer season was heading into the final week of the regular season with the playoffs just around the corner.

As for softball and baseball teams, they were just hitting their strides, with a number of districts having dipped their toes in the water with a game or two, but many more gearing up for the start of the playoff push.

It was tough timing for all parties involved, but especially the seniors, many of whom will see their career in competitive sports come to an end without proper closure.

Though unsatisfying, many sports had reached a point where district championships were won and all-district honors were distributed.

That was not the case on the diamond, where many athletes had no idea they were stepping onto the field for the final time.

There were several teams and individuals who were either chasing history.

Sachse won its first two district championships in program history in 2017 and 2018 and a big reason was senior Tarynn Luttrull, who was going after her fourth straight first-team all-district selection. Teammate Bailey Balderson has also been recognized on the all 10-6A team in each of the last three years.

Rowlett seniors Emily Everitt and Katelyn Dotts are two-time all-district honorees who were looking to extend the Eagles’ streak of playoff appearances to 16 in a row.

Poteet senior Makayla Geeslin broke onto the scene by claiming newcomer of the year honors as a freshman, was named the utility player of the year last season and was trying to add a fourth all-district berth to her resume.

Teammate Ariana Chappell was taking aim at her third straight selection as the Pirates had their sights on their eight consecutive postseason trip.

North Mesquite senior Haleigh Mitchell is another three-time honoree, including a 11-6A newcomer of the year award in her freshman campaign.

Horn senior Taylor Thompson is a three-time selection who has been an integral part of the Jaguars making the playoffs in two of the last three years and Mesquite seniors Diamond Oliver and Madi Hays made the list in each of the last two seasons as they tried to get the Skeeters back in the playoffs for the first time since 2016.

Sunnyvale had advanced in the playoffs just once prior to 2017 but a talented freshman class helped change that. Senior Tindall Turner is a three-time first-team selection and senior Faith Carnes made it two times, including an offensive player of the year award, as the Raiders won a pair of district titles and advanced to the area round twice.

Though it is tougher to break onto the varsity roster as an underclassman, there were similar stories on the baseball side.

Sachse senior Mark Anzaldua is a rarity not only as a four-year varsity player, but also has a three-time all-district selection, including a newcomer of the year season as a freshman.

The Mustangs and rival Rowlett have been perennial playoff teams in recent years, and had talented seniors to lean on. Senior Drake Herrera joined Anzaldua on the all-district team a year ago for the Mustangs and Rowlett seniors Cole Maxey, Hudson Parker, Cade Denton and Elijah San Juan are past honorees.

Poteet senior Coleman Camp is another player who has been named to the all-district team in each of his first three seasons.

Camp was expected to be a key part of a senior nucleus that included two-time pick Jackson Huber, as well as past honorees Steven Fink, Michael Buckley, Malik Henderson and Makel Henderson.

Sunnyvale carried a streak of 10 consecutive playoff appearances into the season, highlighted by the 2014 Class 2A state championship.